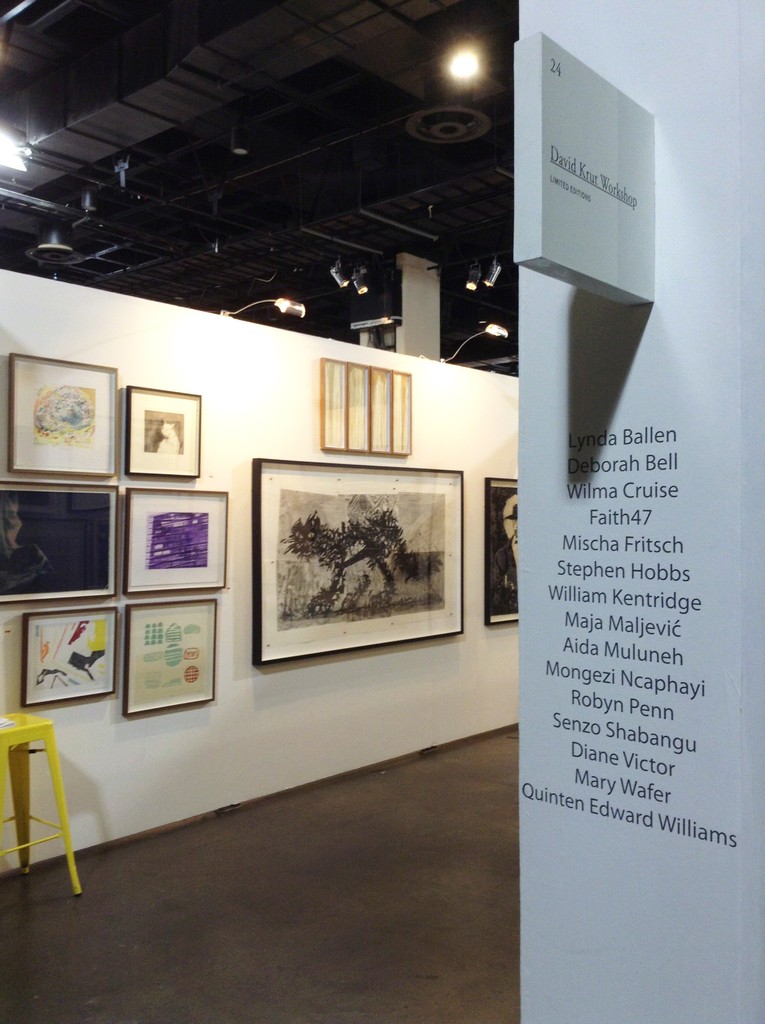 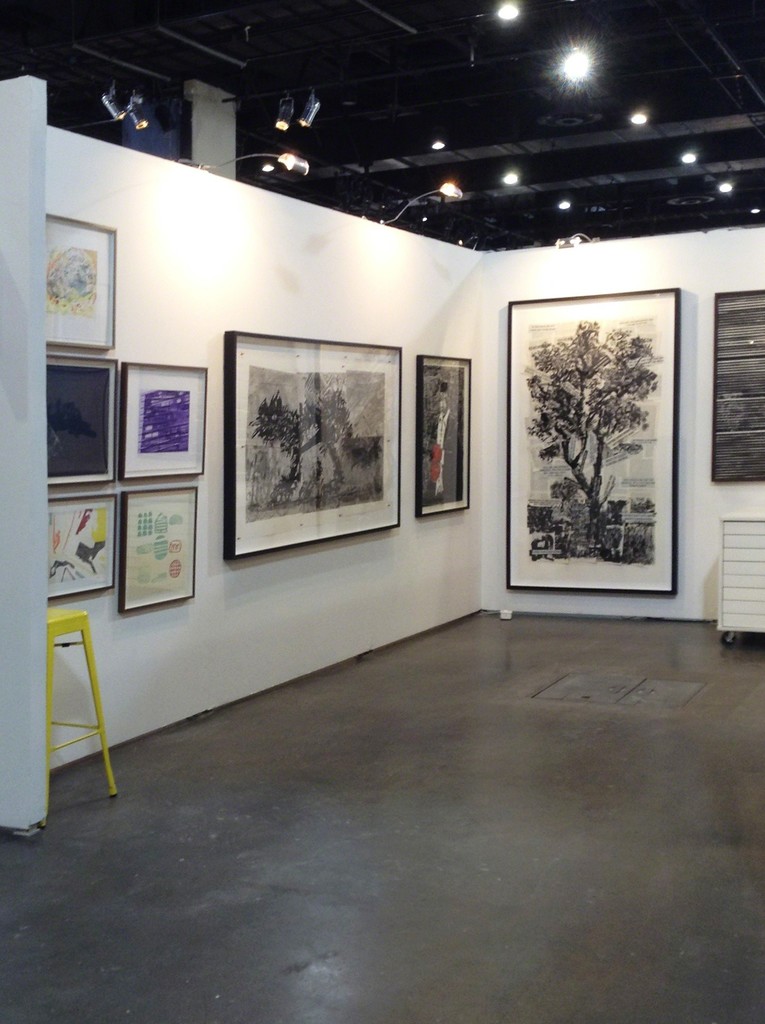 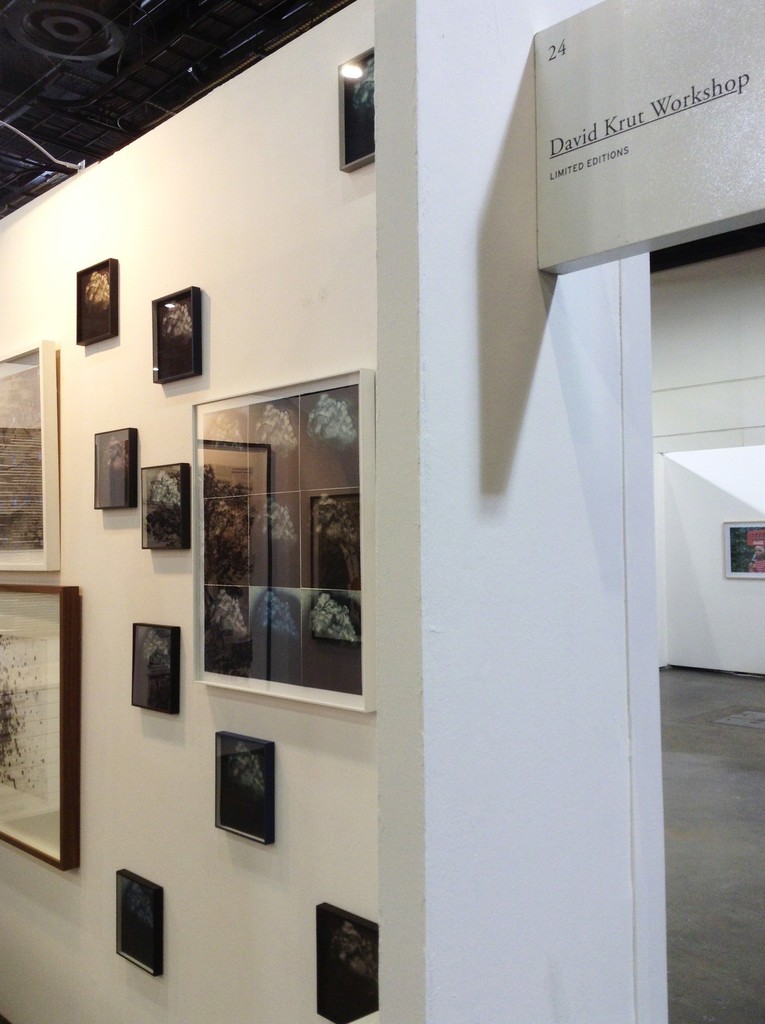 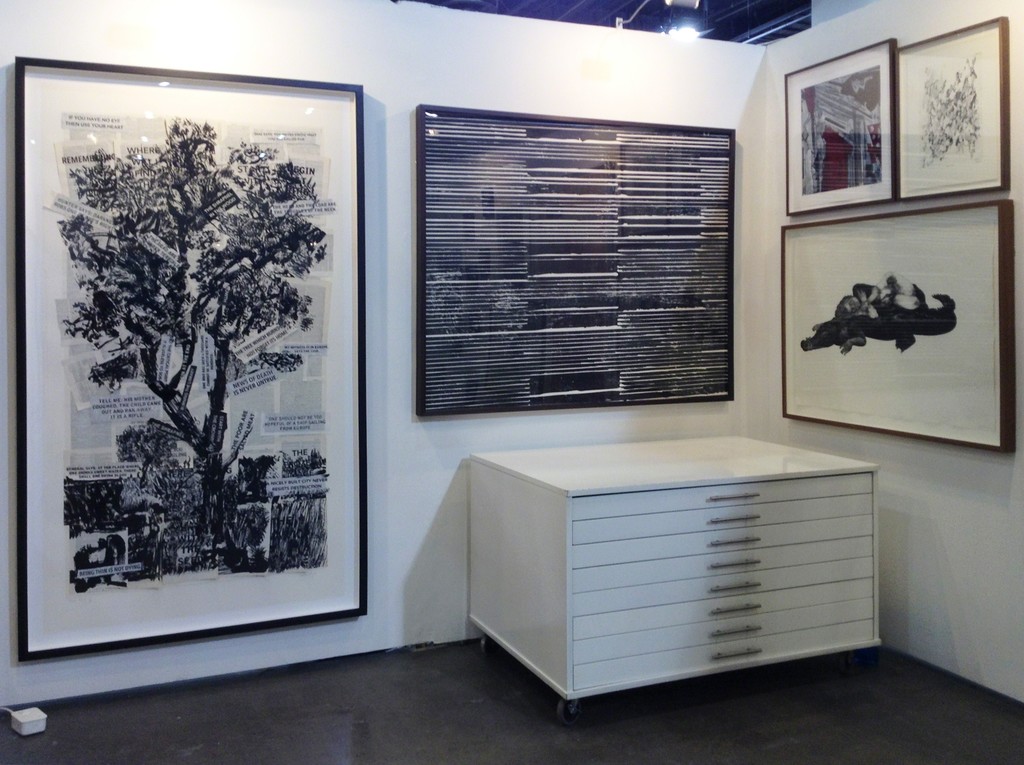 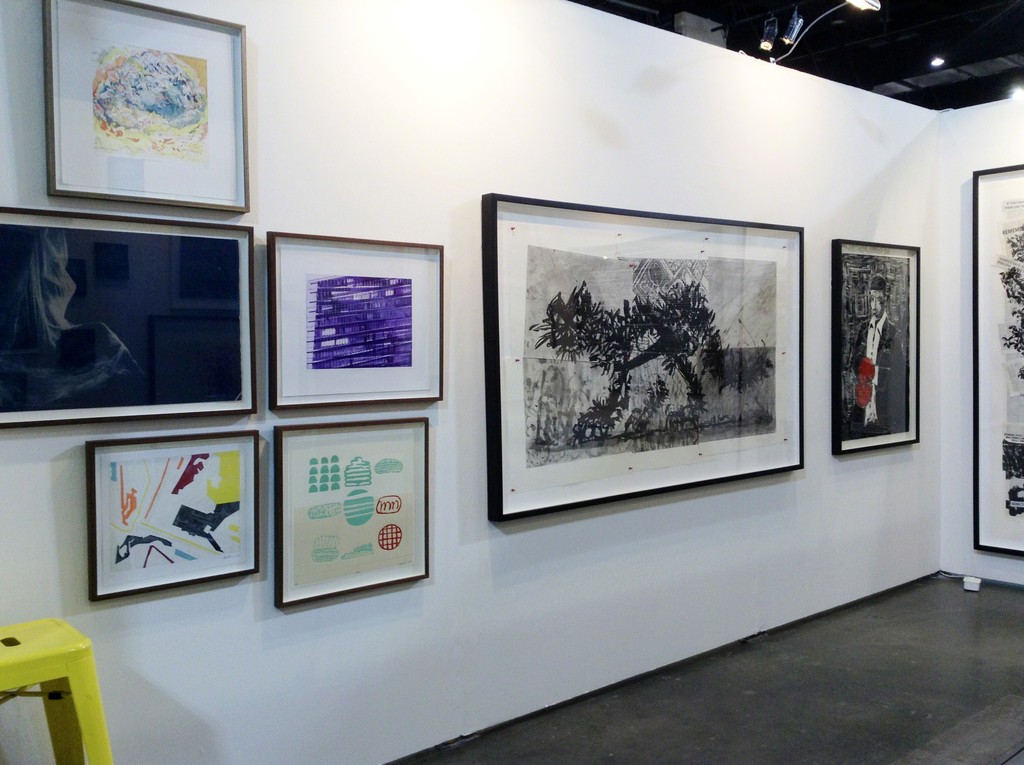 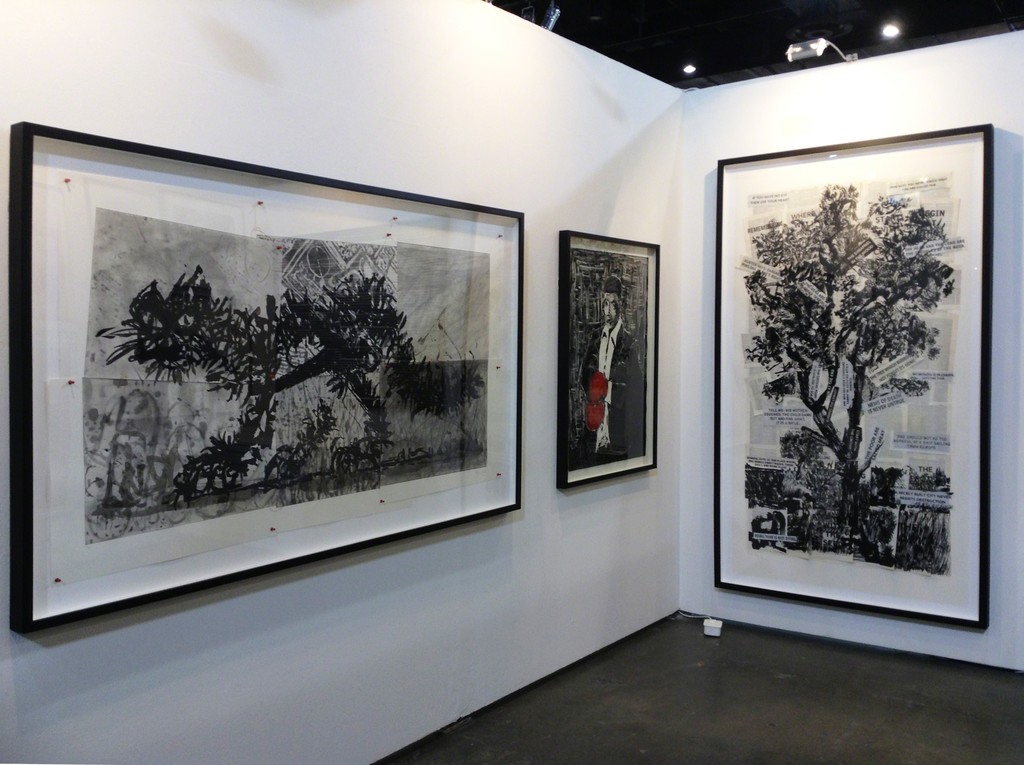 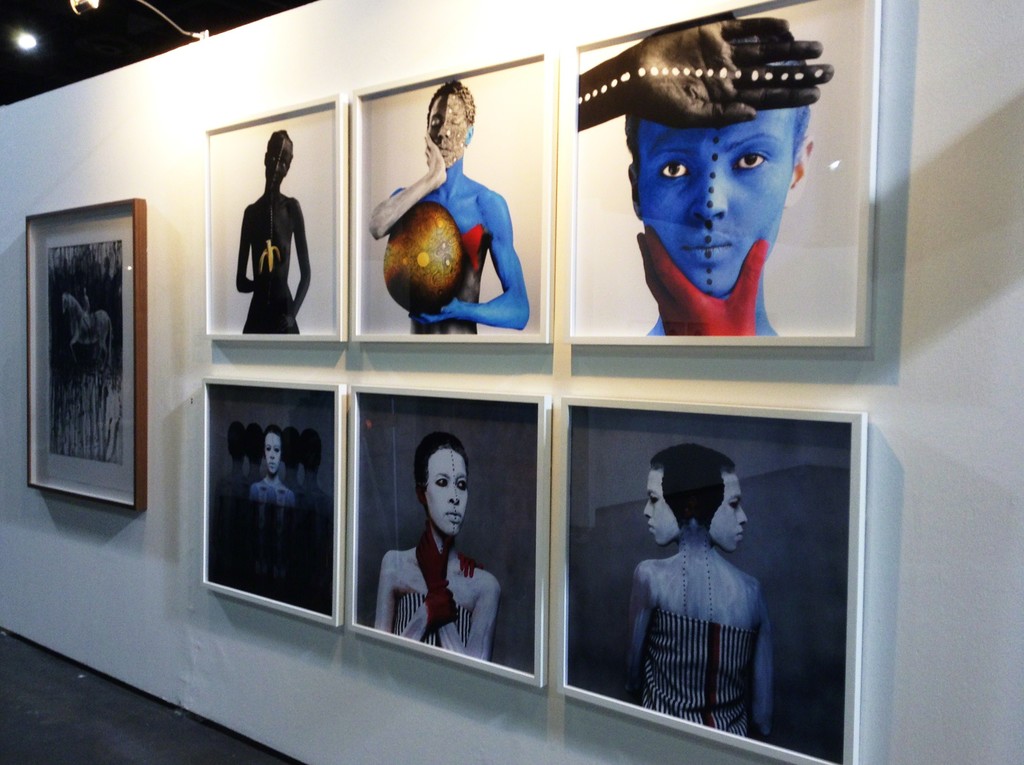 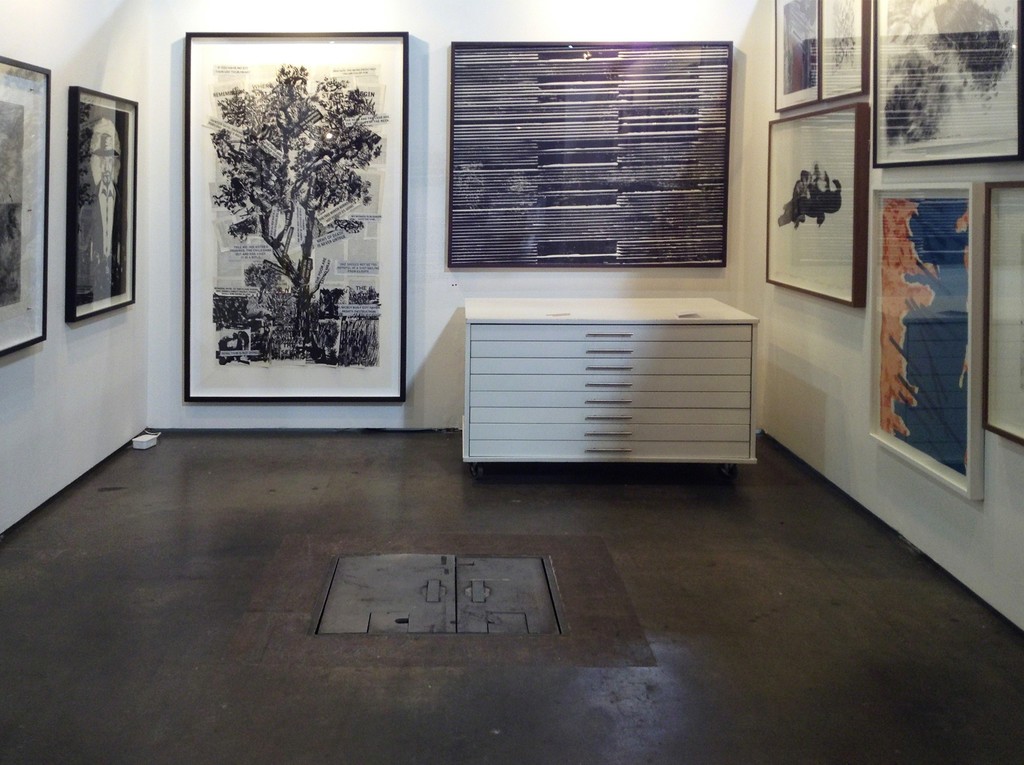 David Krut Workshop (DKW) is a professional, collaborative printmaking studio where artists are able to explore and develop new ideas in their work, and generate unique and editioned works on paper. Founder David Krut has been publishing editions internationally since 1980 and DKW was opened in Johannesburg in 2002 to provide professional collaborative facilities to established and emerging artists both local and visiting from abroad.

Versed in both traditional and experimental processes, DKW specialises in etching and other forms of intaglio printmaking, relief printing and monotype, producing conceptually and technically complex works on paper.

DKW is headed up by Master Printer Jillian Ross and printers Neo Mahlasela and Kim-Lee Loggenberg. The workshop has also been host to Master Printers visiting from abroad, such as New York-based Phil Sanders. Relationships with institutions such as the Rhode Island School of Design in the USA ensure regular internships being held at DKW.

Works made at DKW have been shown at international art fairs and feature in the collections and exhibitions of well-respected institutions including Museum of Modern Art (New York),The Metropolitan Museum New York), New York Public Library, The Victoria and Albert Museum (London), The TATE Gallery (London). A travelling exhibition of the works of William Kentridge was organized with the Hayward Gallery (London) and works are also documented in various publications including Art South Africa, Art in Print, Printmaking Today and Art on Paper.