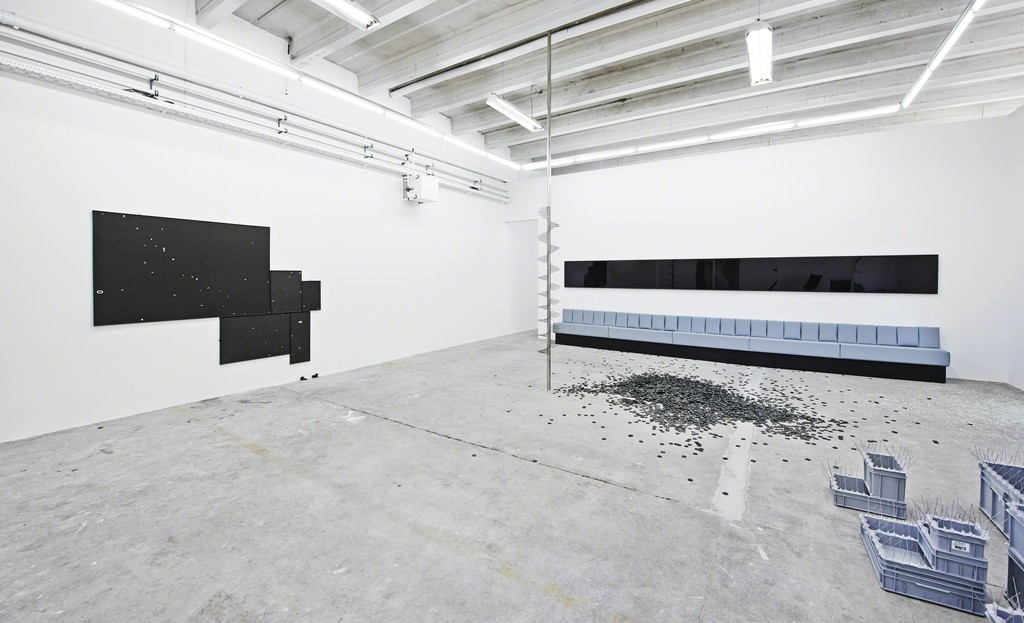 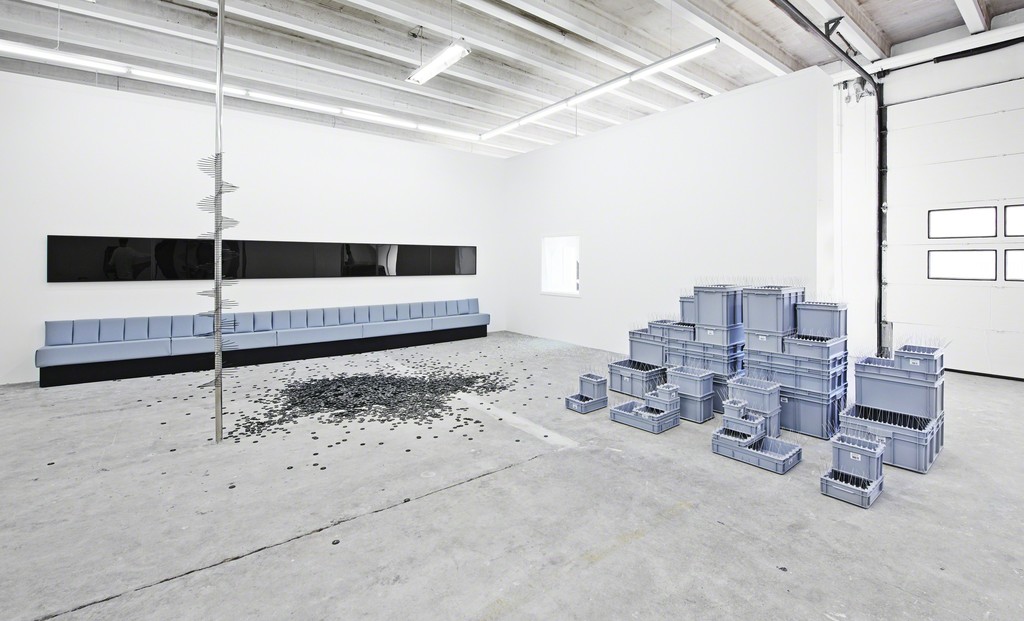 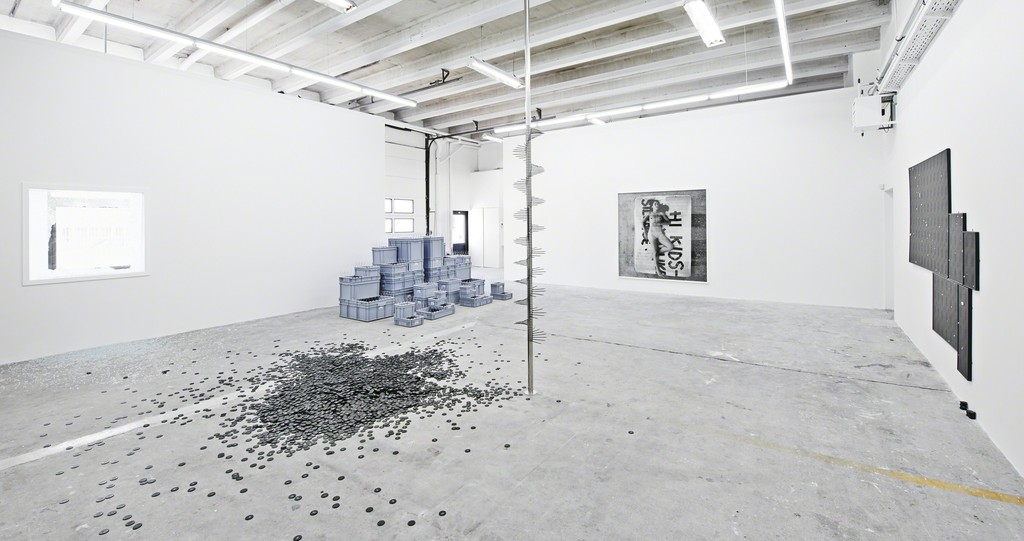 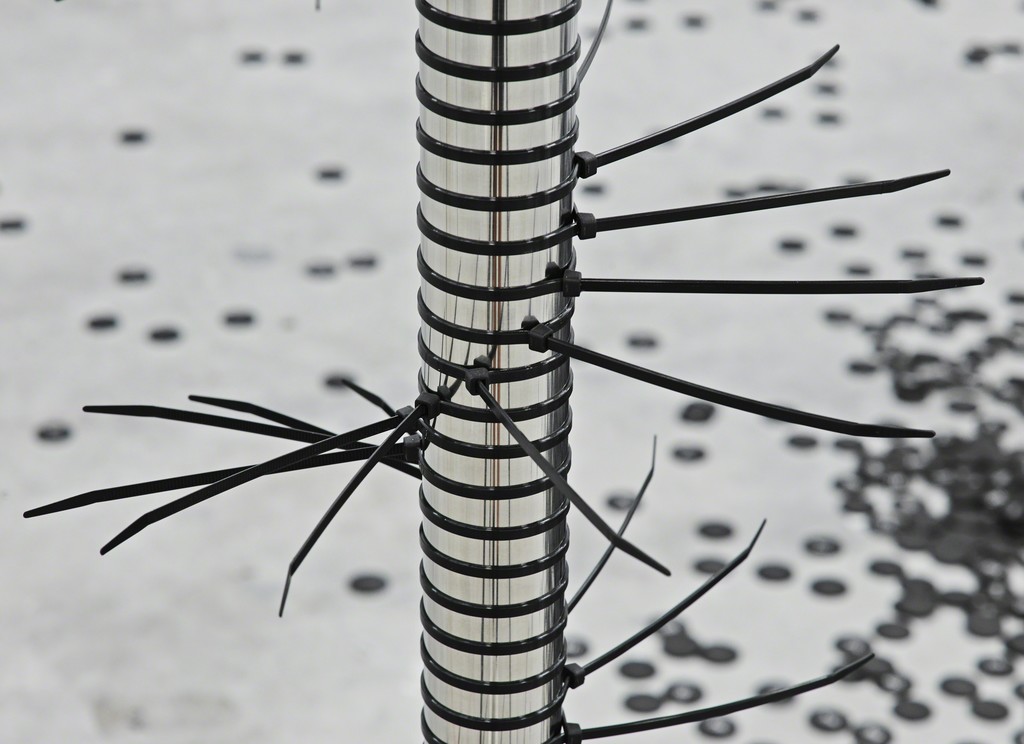 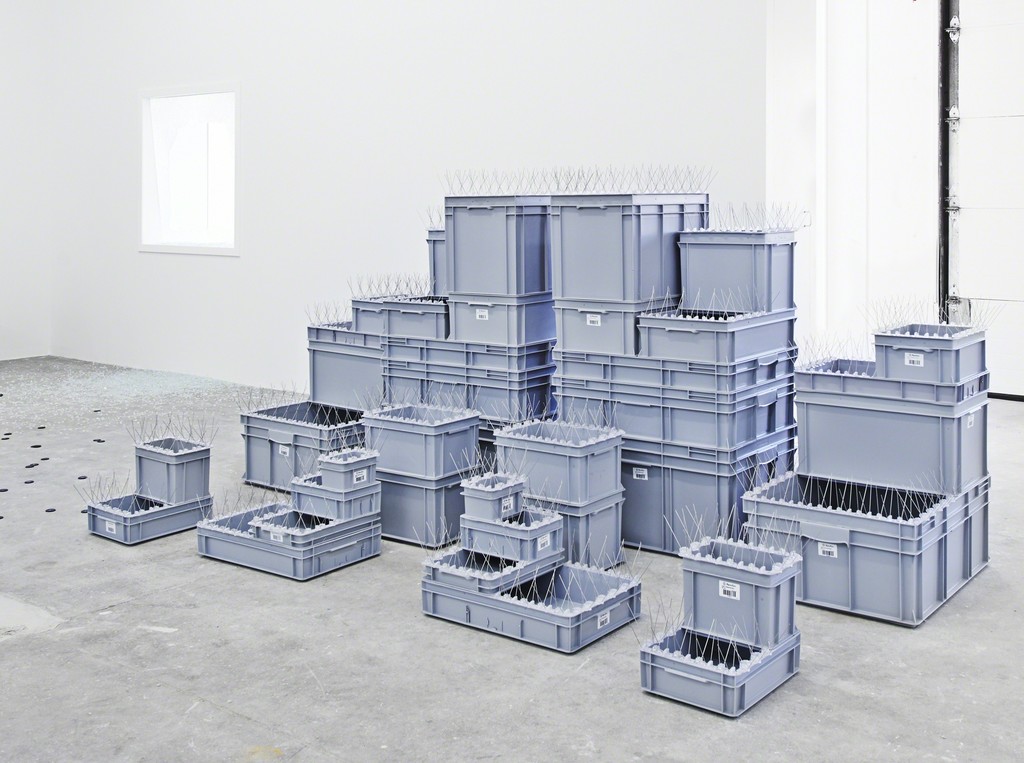 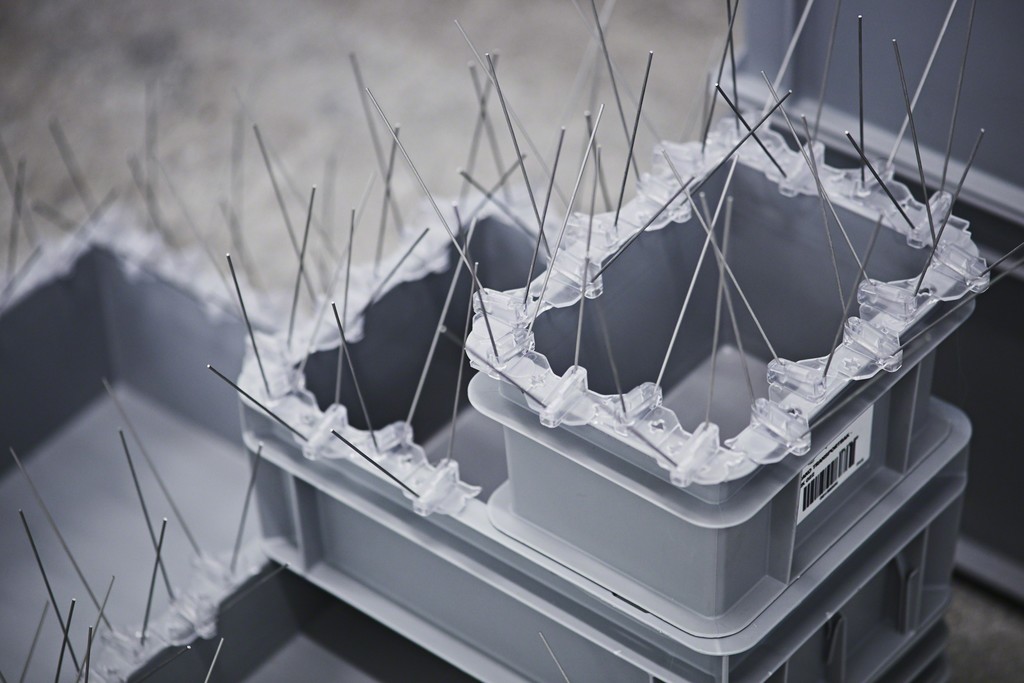 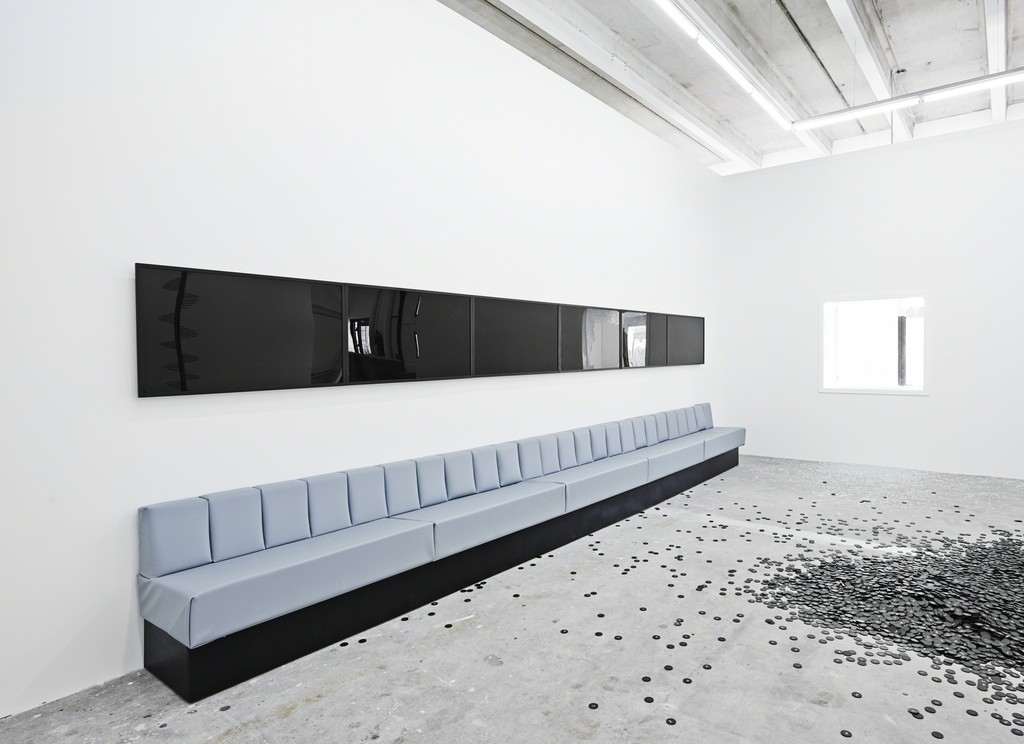 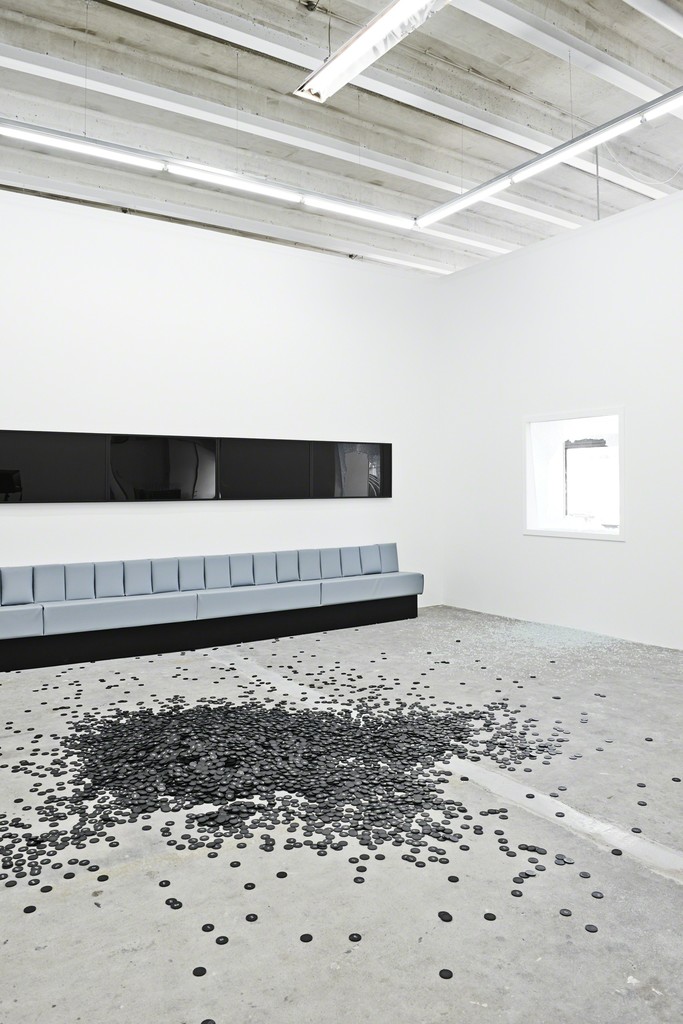 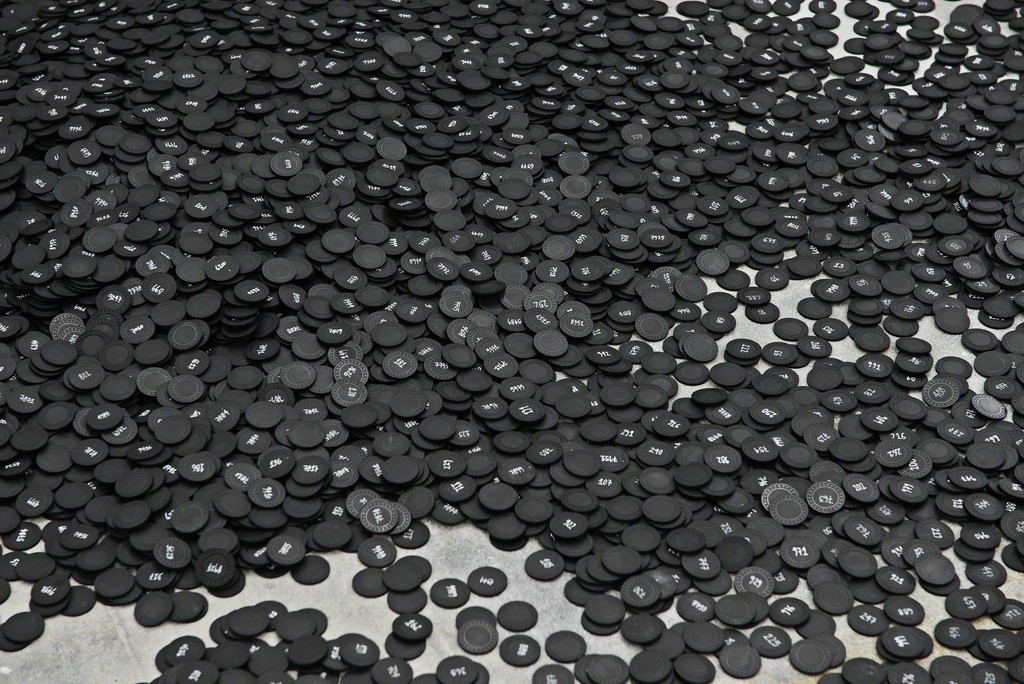 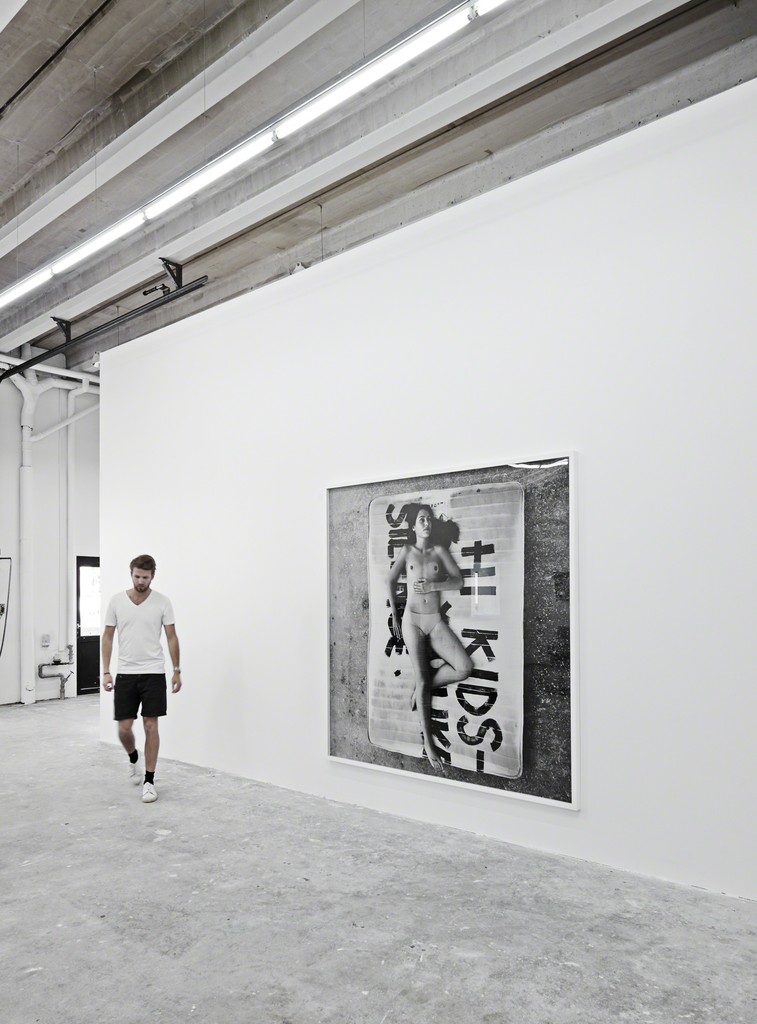 Ryan Gander: It sounds embarrassing but I’ve been a massive fan of your work since I first saw a show by you in Sittard when I was a student in Amsterdam, it was a long time ago but I remember it really well. The main piece was three terracotta decorative fireplaces… The work you are making now looks like a different person could have made it, can you tell me about that?

Spencer Anthony: That would be the currency of form then! You probably think you can tell if a female or a male artist has made a work by just seeing it also? Am I right?

SA: …We don't make work like that, we make work with the infinite vocabulary we have learnt, we are fluent… so why would anyone speculate they could unravel something about a person’s real being from their constructs? The only artists that make work that aren’t constructs are bad ones. I’m not interested in truth, I am not a documentary photographer, I am a liar, I can be whoever I want to be.

RG: I see, so do you mean that you are a different person to who you were when I saw your Sittard show when I was a student?

SA: No… I mean I have the ability to convince you that I am a different person.

RG: You sent David Risley and I some images of works for the exhibition a few months back being assembled in your studio in Falmouth, and when we saw the images a few people who were standing around in the gallery, who saw the email, said the work looked very ‘current’. I hadn’t thought about this before, but the work is kind of ‘now’. Can you talk a bit about that?

SA: You mean current as in ‘of its time’, not as in flow - or curren-cy, in terms of its movement through economic systems? I think you are alluding to the post-net-thingy. I don’t have the Internet, so I don't know…

RG: Really? You don't have the Internet at all?

SA: No, what would a man like me, a man of my age, do with the Internet? I mean I’ve used it, but I don't actually have it. I have to go to Falmouth library and it’s closed Wednesday, Friday, Sunday as well as Saturday afternoon, so it is limited.

RG: Sorry I interrupted; you were talking about the ‘current’ aesthetic?

SA: No you were actually the one talking about the ‘current’ aesthetic… I was just going to say, as I said earlier, just because it looks like it is, doesn't mean it is, but I know what art by young people looks like at the moment. I am aware of that. But these are just names. When I lived in Mexico City in the 70’s and worked next door to El Eco the guys from there called me a Concrete Poet, and when I lived in Brussels in the late 80’s the Walloons called me ‘British Sculptor’. The problem with names is it leaves you nowhere to go… What am I to you and Risley, and his runners and go-fers? A Post Industrial, Post Corporate Modernist Plastic Poet… without the Internet…? The work looks like it is made now, because it is made now and I decided to make it look of it’s time, that's what we spend our lives preparing for Ryan, to become very good at pretending…

Extract from a conversation between Spencer Anthony and Ryan Gander, Falmouth, 29th June, 2015.