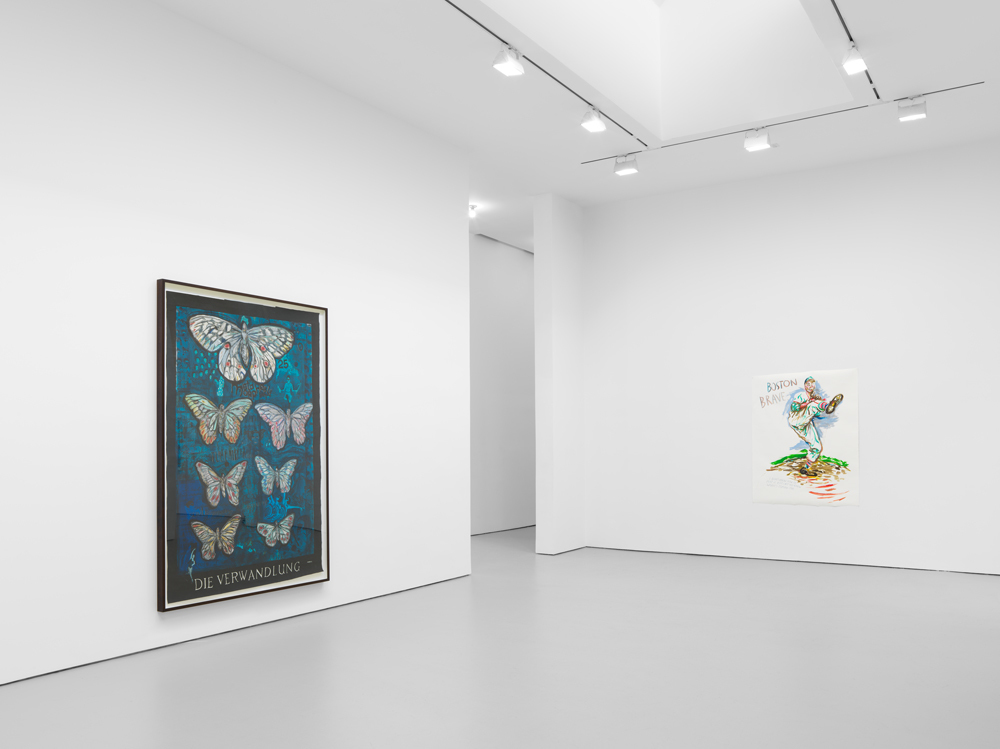 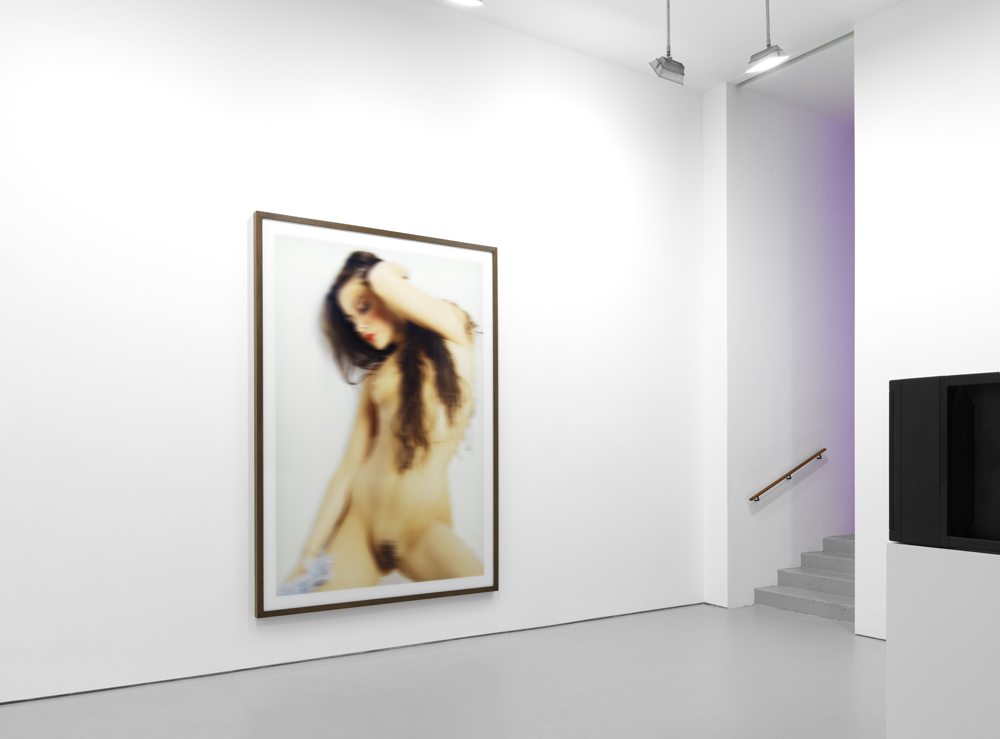 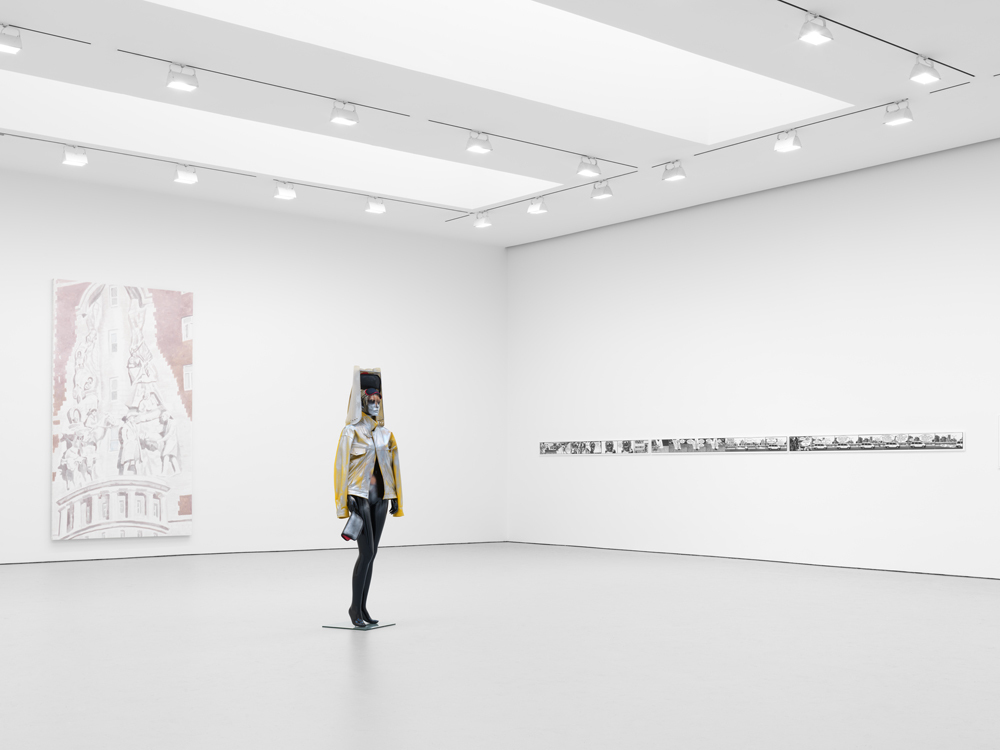 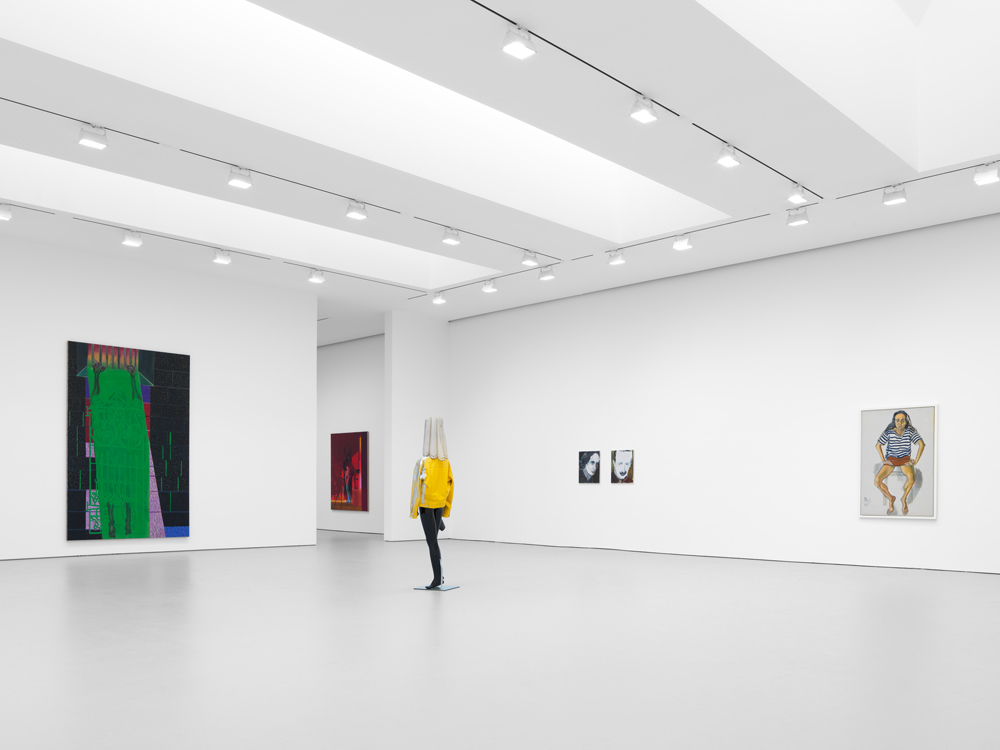 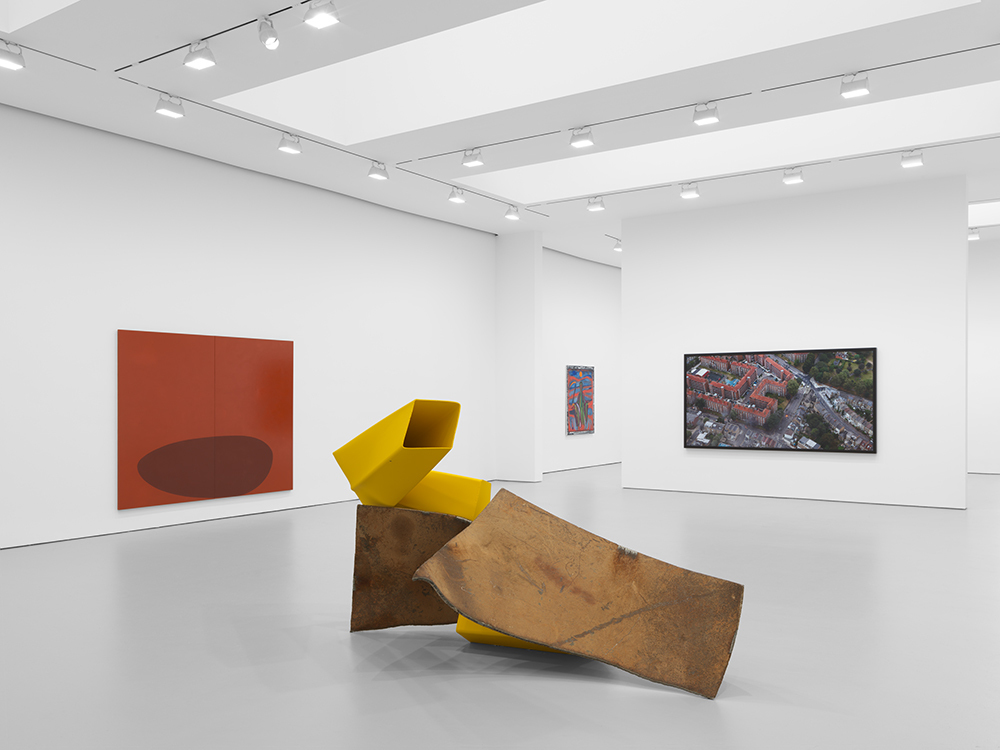 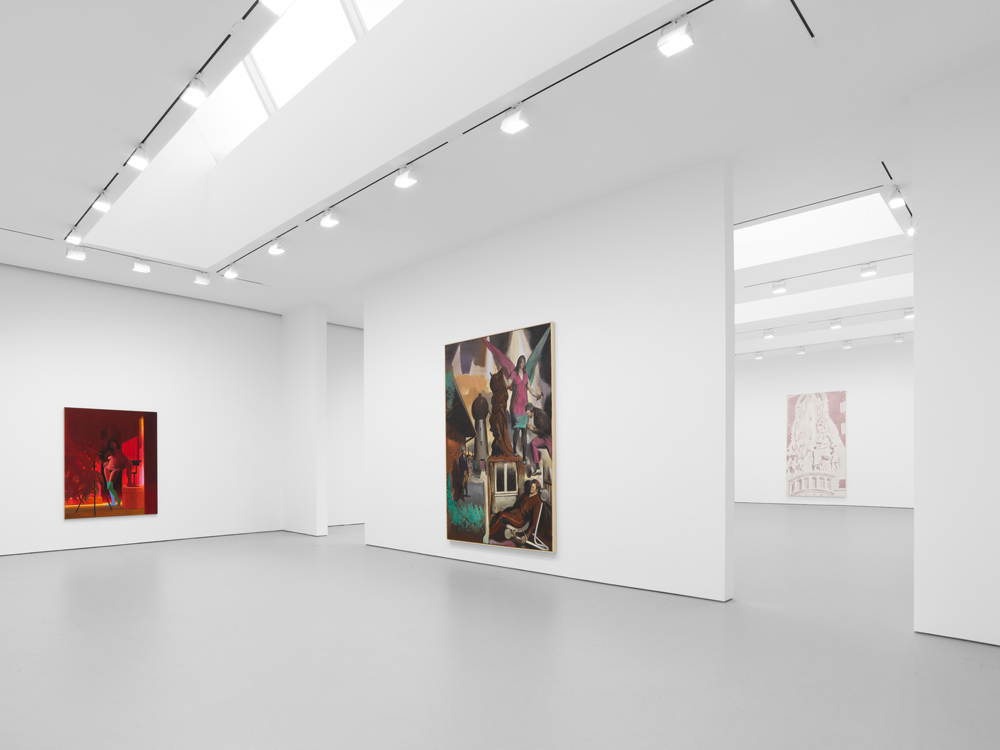 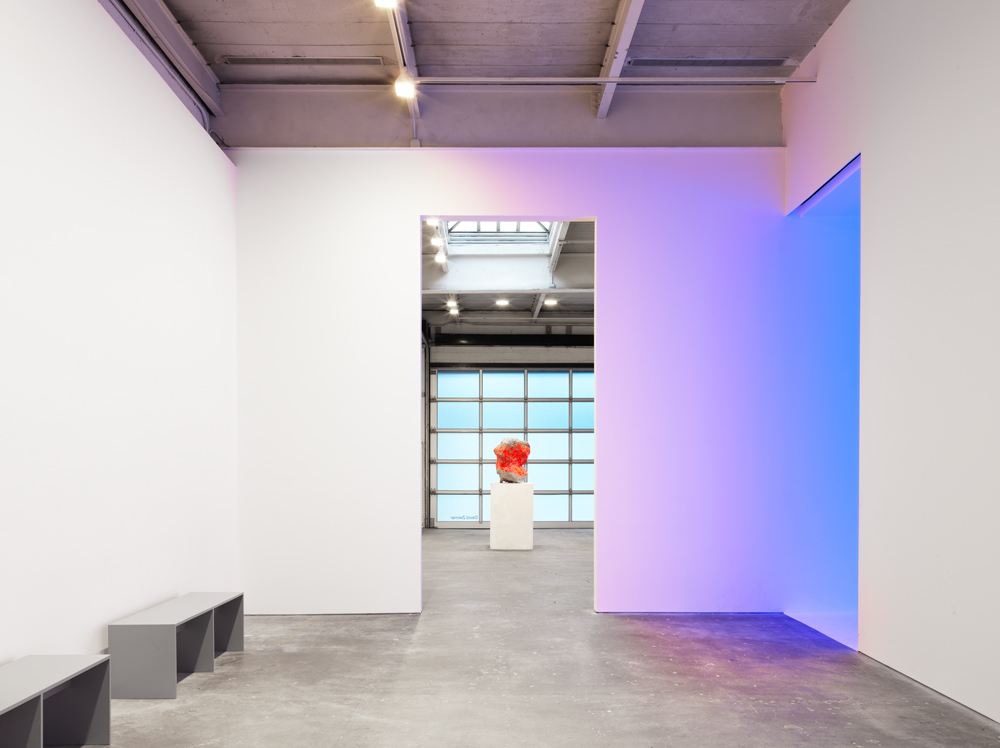 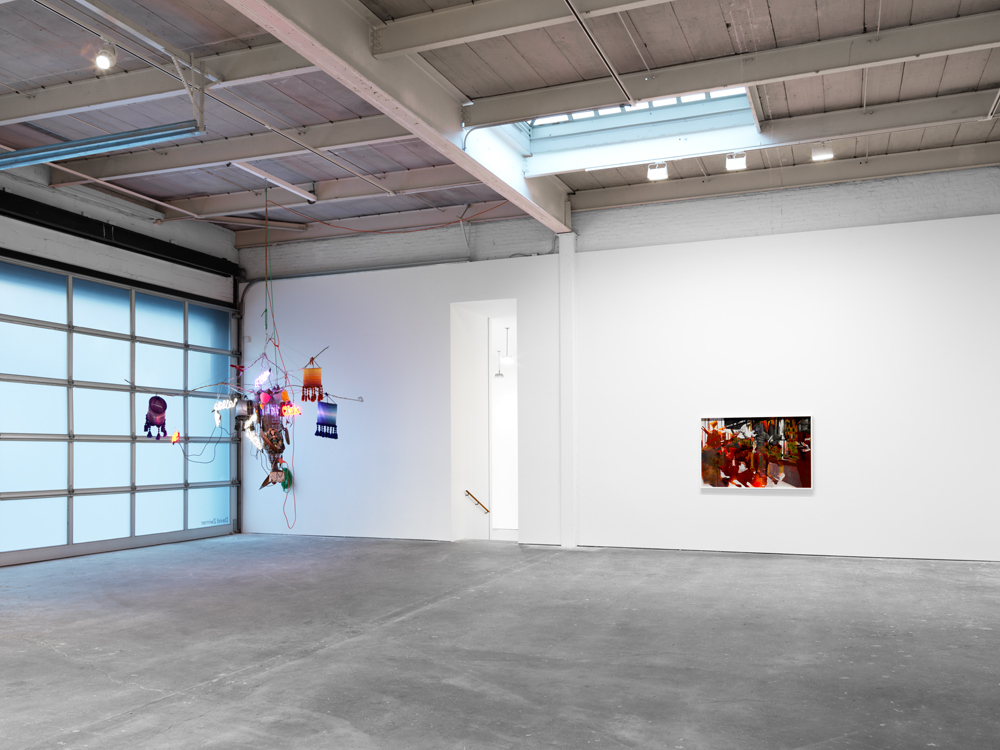 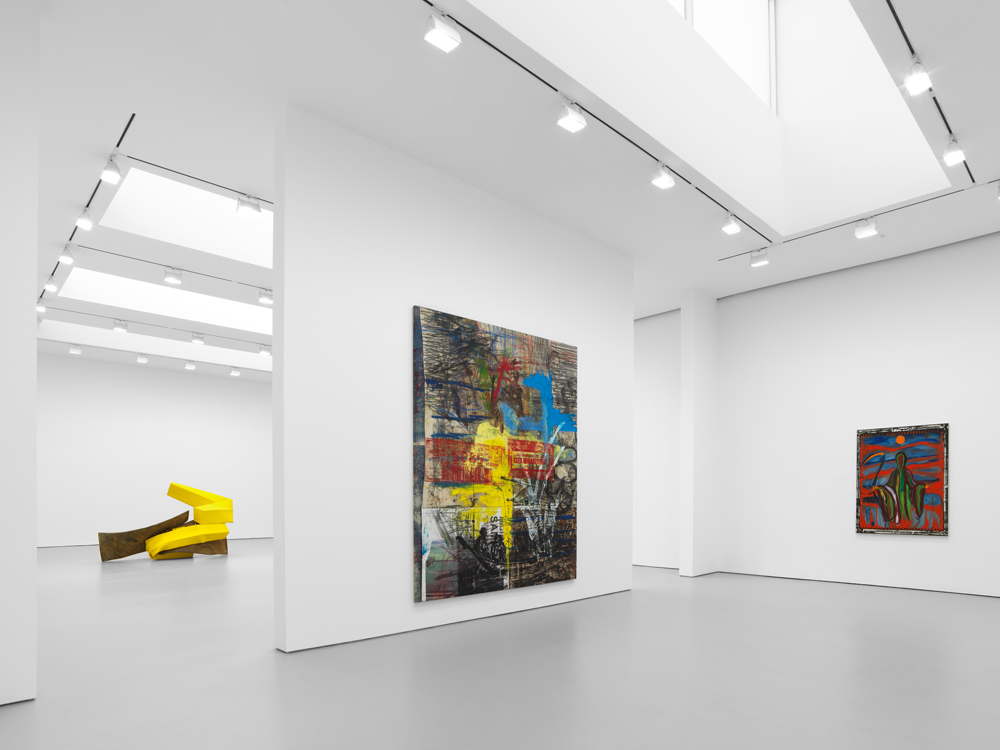 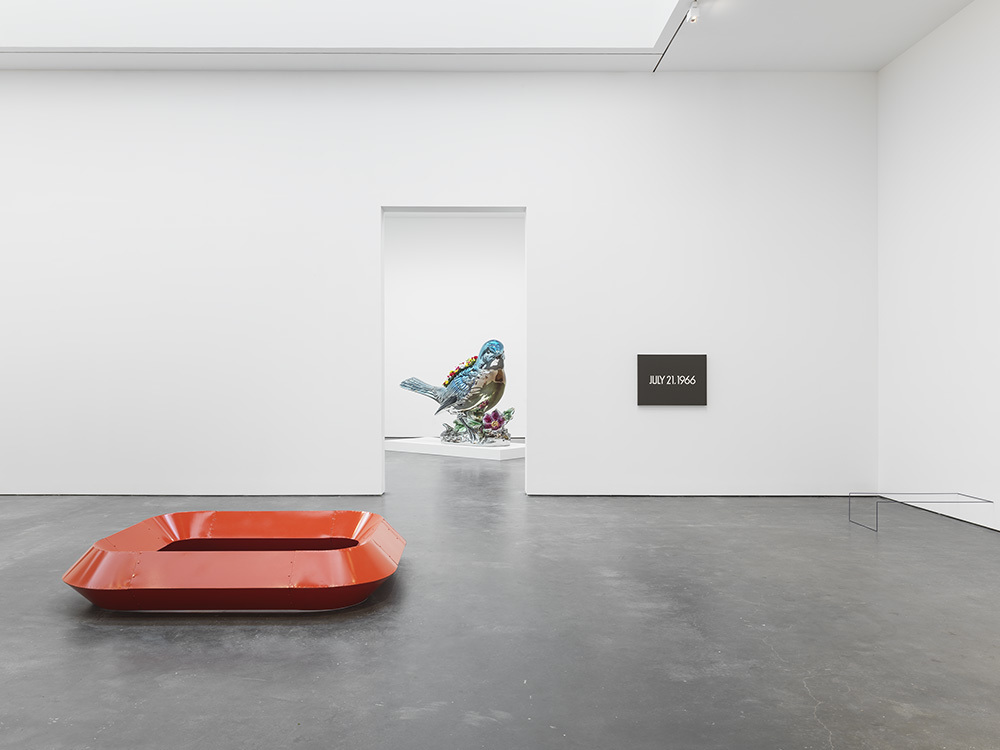 On the occasion of the gallery’s 25th anniversary, David Zwirner will present a special exhibition celebrating the artists who have shaped the gallery’s program since its founding in 1993.

On view across all of the gallery’s Chelsea spaces in New York (519, 525 & 533 West 19th Street and 537 West 20th Street), the exhibition will feature artworks by the gallery’s artists, including significant historical work, alongside new and never-before-seen works commissioned specially for the occasion.

Since opening its doors at 43 Greene Street in 1993, David Zwirner continues to present ambitious exhibitions guided by an artist-centric ethos. In 2002, the gallery relocated from SoHo to West 19th Street before expanding to Europe in 2012 with a gallery in an eighteenth-century Georgian townhouse at 24 Grafton Street in London’s Mayfair district. In February 2013, David Zwirner inaugurated a new five-story exhibition space at 537 West 20th Street in New York.

In September 2017, the gallery opened a space at 34 East 69th Street on Manhattan’s Upper East Side for special projects and focused historical exhibitions. Opening in January 2018, David Zwirner will inaugurate its first gallery in Asia in the H Queen’s building in Central Hong Kong.

David Zwirner: 25 Years will be accompanied by an illustrated catalogue revisiting the nearly 400 exhibitions presented by the gallery since 1993. With contributions by celebrated art historian Richard Shiff, renowned curator and academic Robert Storr, as well as David Zwirner himself, this publication will offer rare insights into the growth of a commercial gallery through its long-term commitment to its extraordinary artists.