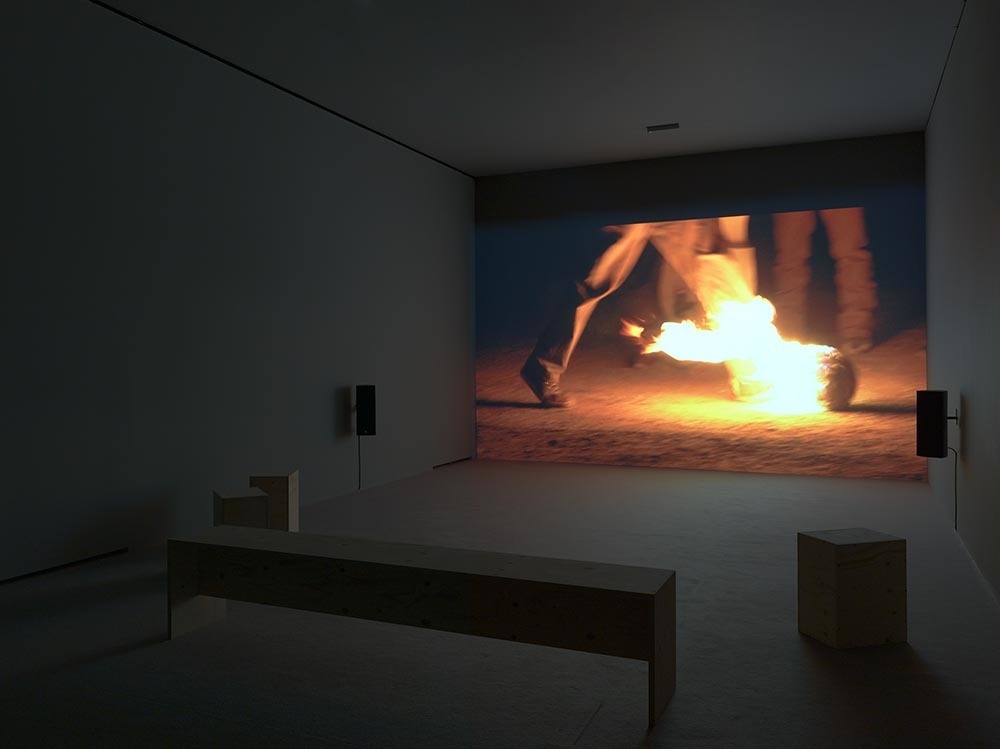 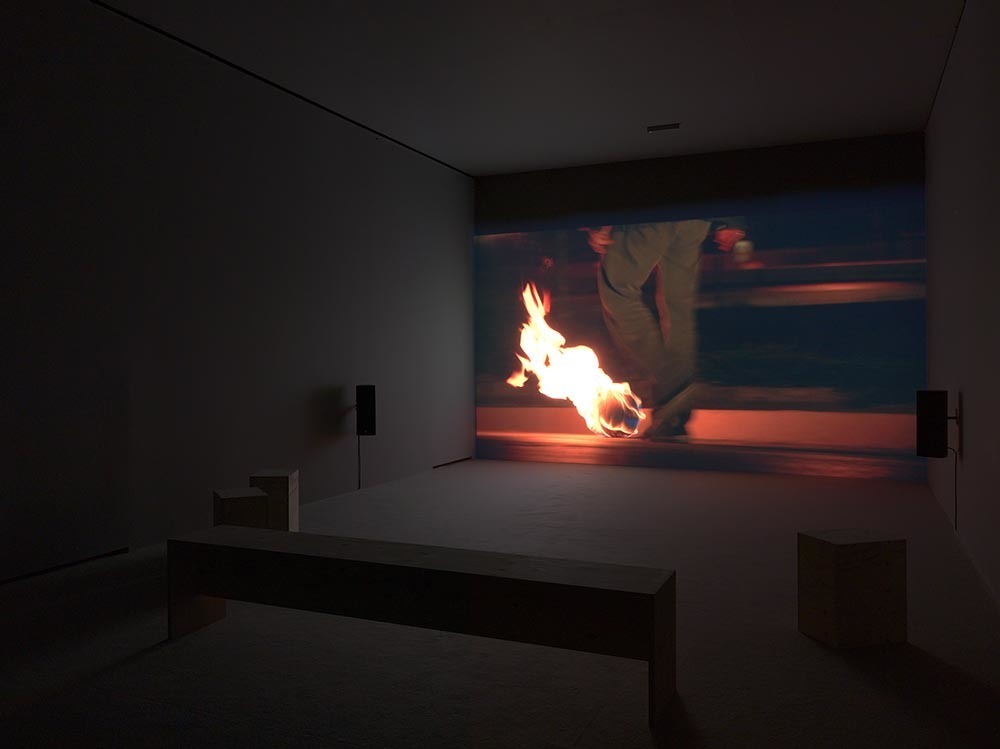 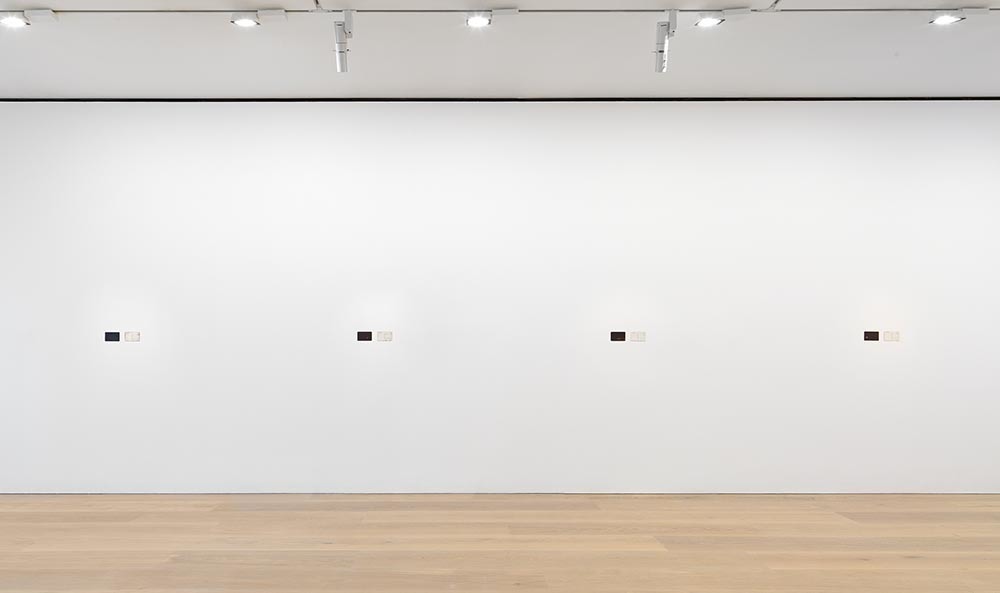 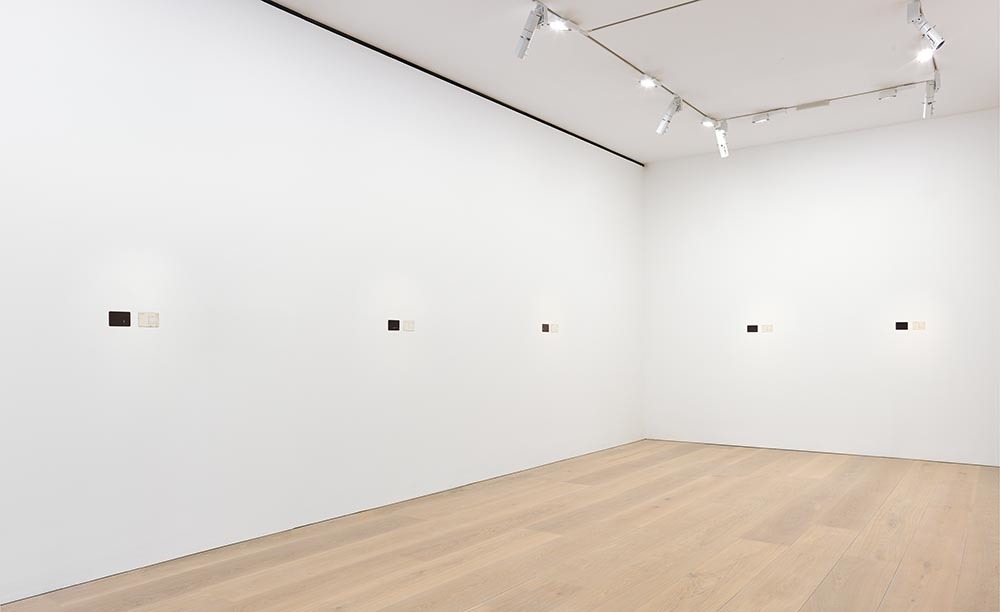 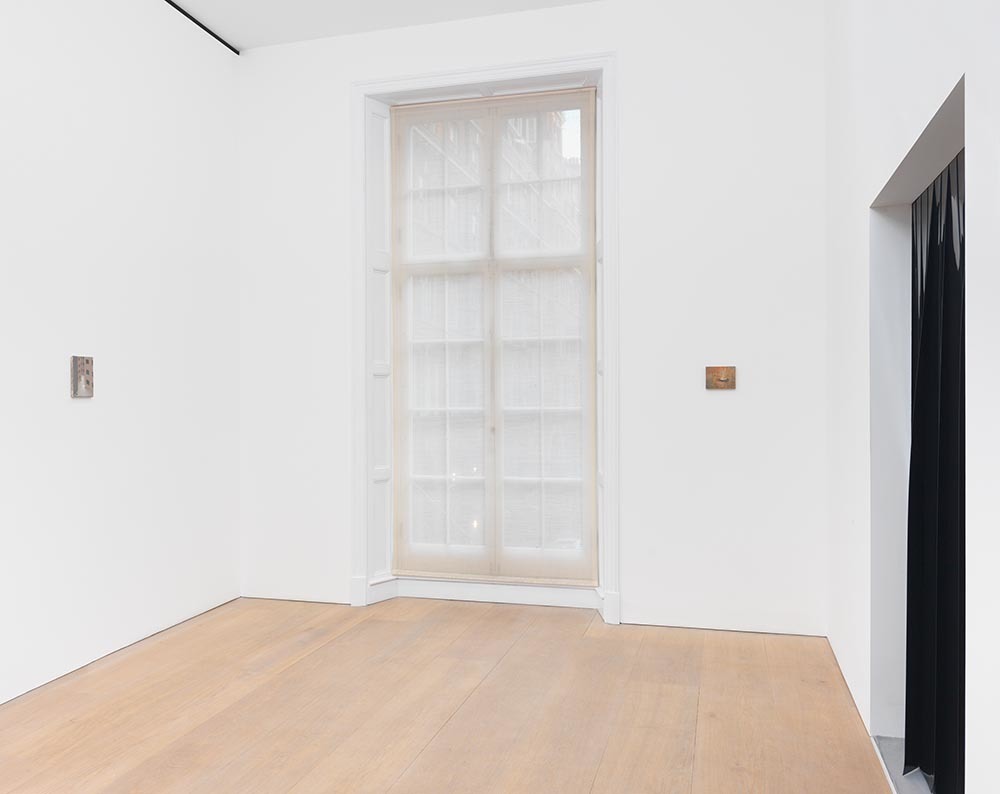 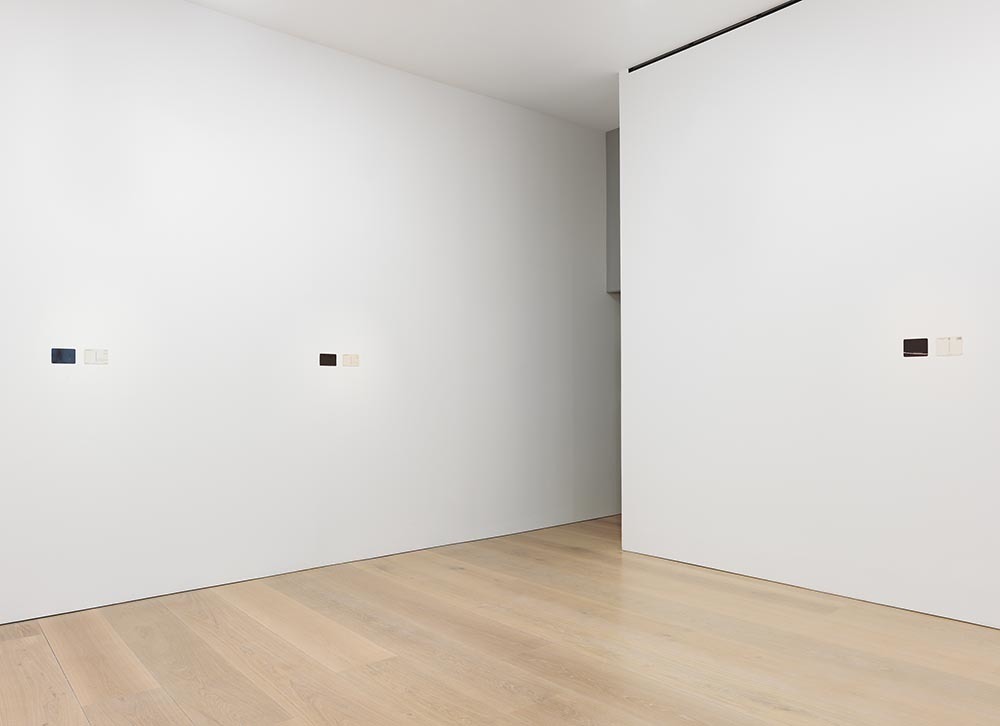 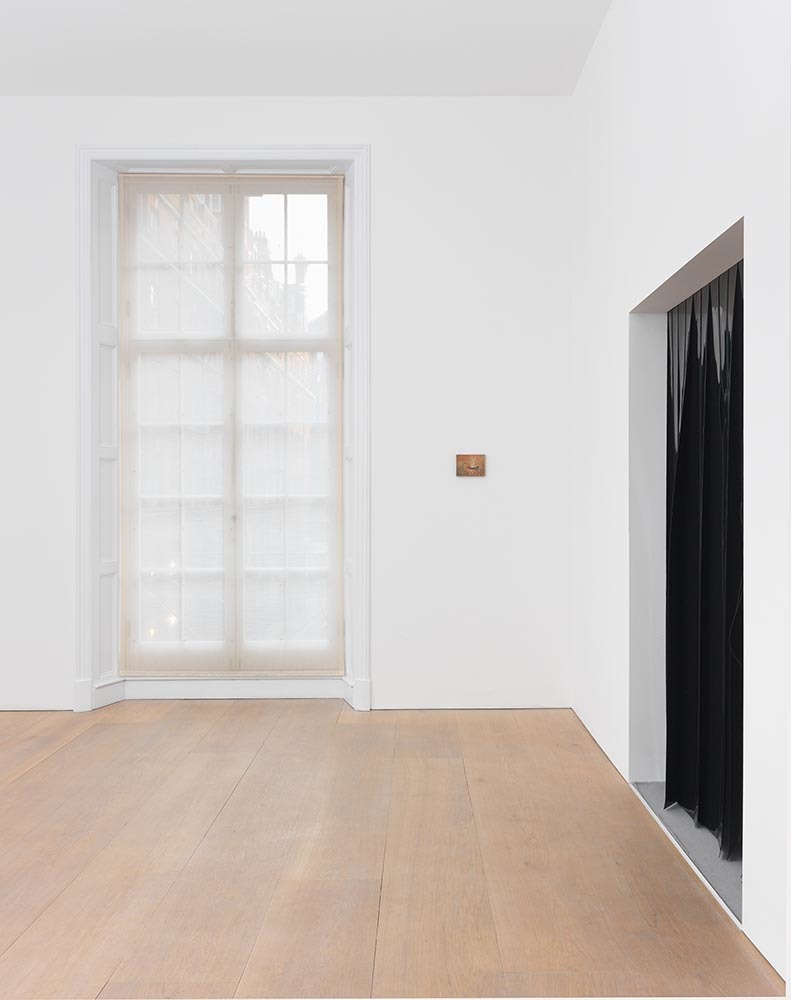 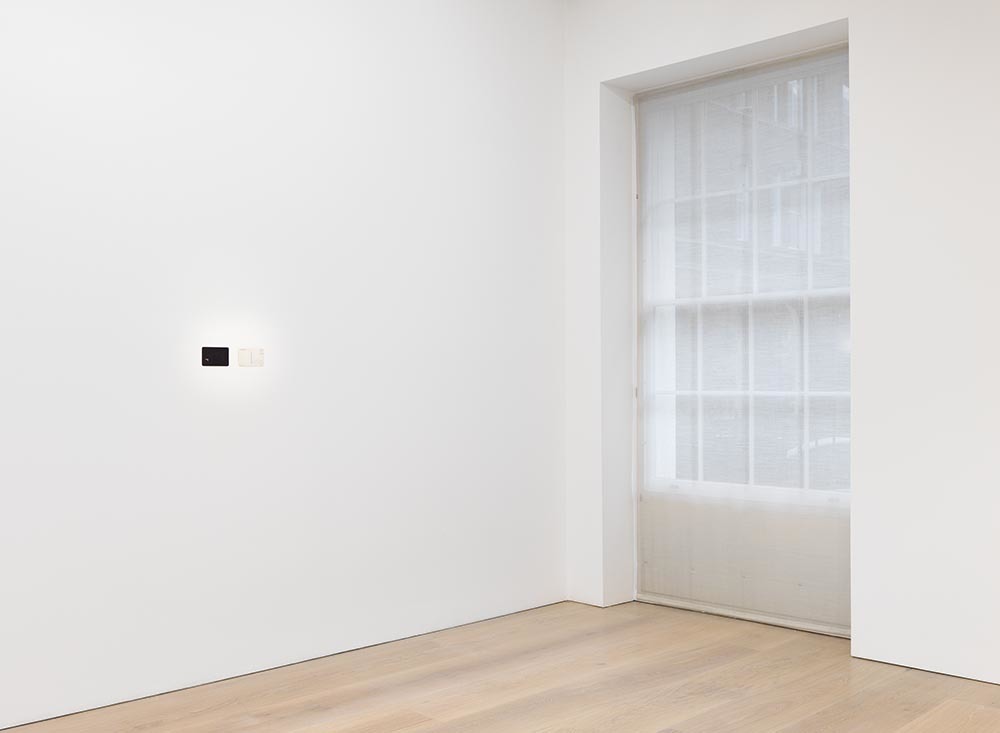 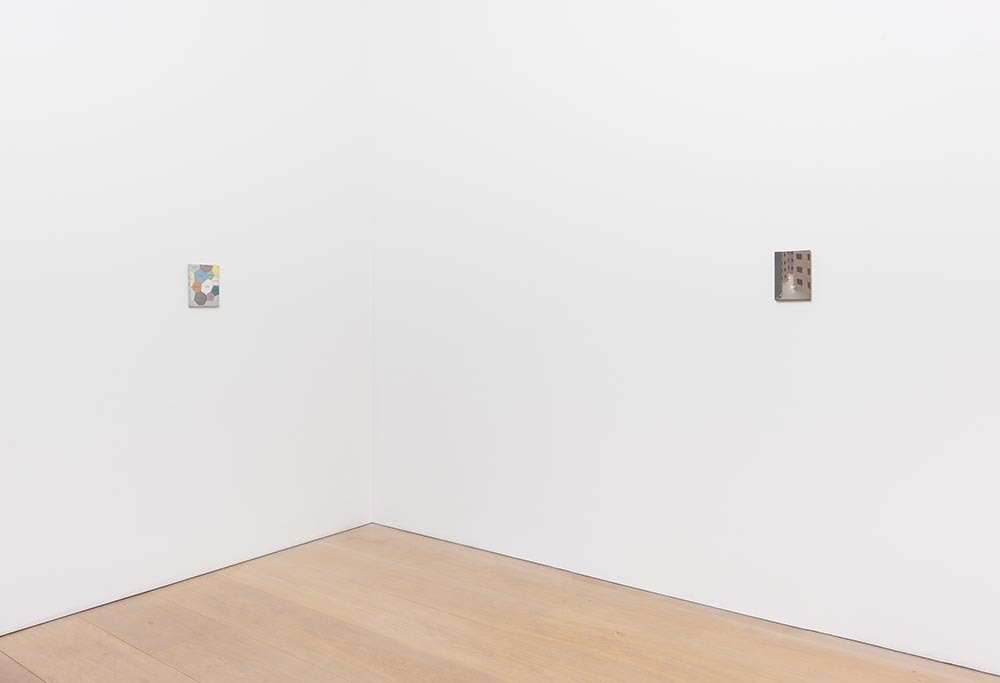 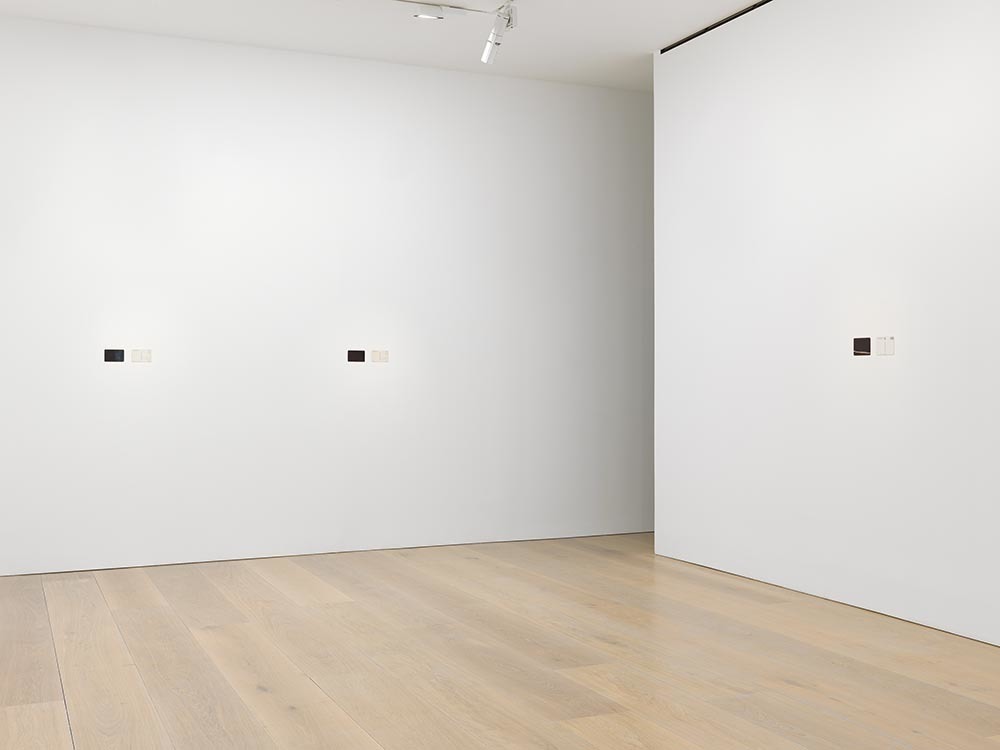 David Zwirner is pleased to present Ciudad Juárez projects, an exhibition of recent works by Francis Alÿs, on view at the gallery’s London location. This is the artist’s third solo presentation at David Zwirner and his first gallery exhibition in London in fifteen years. Over the past three decades, Alÿs has become known for his multifaceted practice, which encompasses public actions, installations, videos, paintings, and drawings. This exhibition brings together a group of works made by the artist between 2010 and 2015 in and about Ciudad Juárez, Mexico, a once prosperous border city that in recent years has been devastated by drug-related narco-violence.

Through his practice, Alÿs consistently presents his distinct poetic and imaginative sensibility towards anthropological and geopolitical concerns centered around observations of, and engagements with, everyday life, which the artist himself has described as “a sort of discursive argument composed of episodes, metaphors, or parables.” In 1986, he permanently relocated from his native Belgium to Mexico City, which has for many years provided a rich setting for the artist’s varied actions and works. Since 2004, Alÿs has shifted his attention to the inherent sociopolitical conflict in border regions, making works in interstitial locales such as the Strait of Gibraltar, Jerusalem, the Turkish-Armenian border, the open water between Havana and Key West, Florida, and the Panama Canal Zone, asserting that art is by necessity inextricably linked to politics in these conflicted areas.

Situated opposite El Paso, Texas on the US-Mexico border, Ciudad Juárez has, since the height of the violence in 2010, become a city marked by displacement, extortion, and social and economic crisis as a result of drug trafficking and turf wars between rival cartels. The city’s once thriving population has diminished, and the abandoned buildings and ruined landscape of this formerly vibrant center resemble a barren and forgotten city.

In the works on view, which collectively present a picture of life in some of the areas that have been most affected by violence and crime, Alÿs does not offer solutions, but rather poses open-ended questions, in particular related to the role of the artist in the time of a national crisis. For example, in the major video installation Paradox of Praxis 5: Sometimes we dream as we live & sometimes we live as we dream, Ciudad Juárez, México (2013), made in collaboration with Julien Devaux, Rafael Ortega, Alejandro Morales, and Félix Blume, Alÿs attempts to enact the aphorism expressed in the work’s title, and in doing so problematizes the idea of trying to create something beautiful in the face of a terrible situation. Here, Alÿs kicks a flaming soccer ball through Ciudad Juárez at night. His path is illuminated only by the light from the fire, which he must strike with his foot in order to proceed. The darkness of the night provides a veil for the city’s ever-present problems, including the sale of drugs, prostitution, and police indifference, which are only momentarily glimpsed along his route. This type of walking comprises an important facet of Alÿs’s practice, the repetitive, meditative action serving as a catalyst for the recognition of deep-rooted issues. Darkness is similarly employed as a rhetorical device in a series of Ciudad Juárez Postcards (2013), in which Alÿs has used marker to black out all visual information on found tourist postcards of the city, leaving visible only selected, and often artificial, light sources. Installed in pairs with an obscured face juxtaposed with an unaltered back, the groupings take on a minimal and conceptual aesthetic.

Another video, Children’s Game #15: Espejos, Ciudad Juárez, México (2013)—a continuation of a series begun by Alÿs in 1999 that focuses on the universality and symbolism of games devised by children around the world—portrays a group of boys playing a variation of tag in an abandoned housing block. Utilizing shards of mirror as a tactical device to both locate potential threats and shoot light at potential targets and threats, the lighthearted play is contrasted with the reality of the boys’ dilapidated surroundings.

Also on view will be a group of related paintings and drawings, including a diagrammatic rendering of Ciudad Juárez’s interrelated problems and aspirations; as well as a painting related to Alÿs’s ongoing Linchados (Lynchings) series, allegorical scenes which place the artist in the role of witness to violent acts.