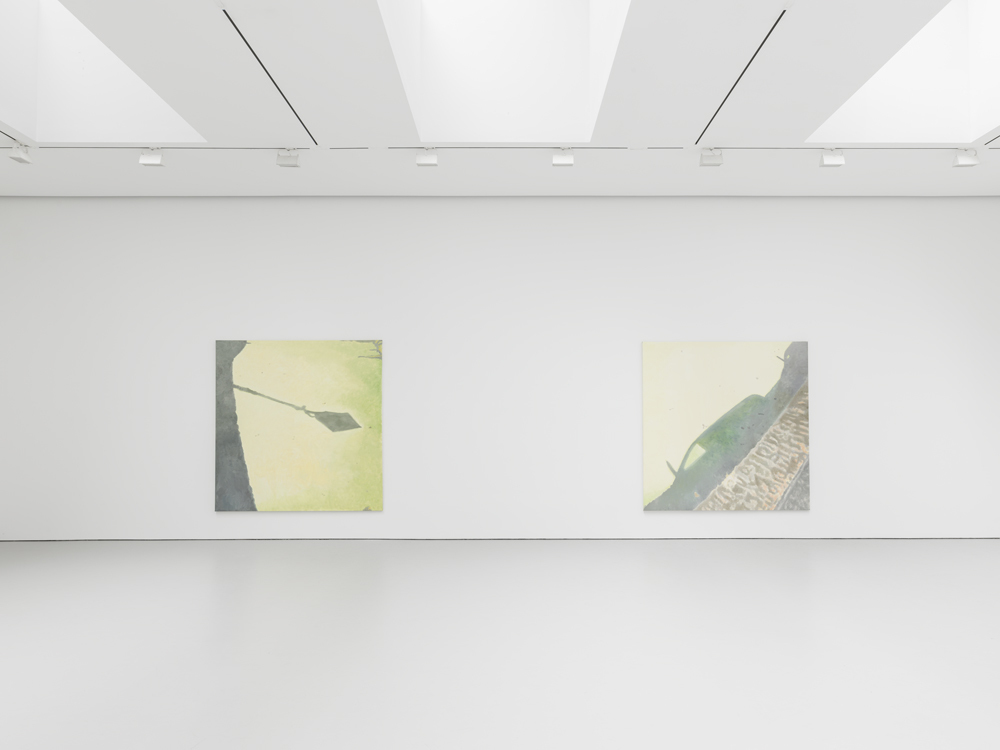 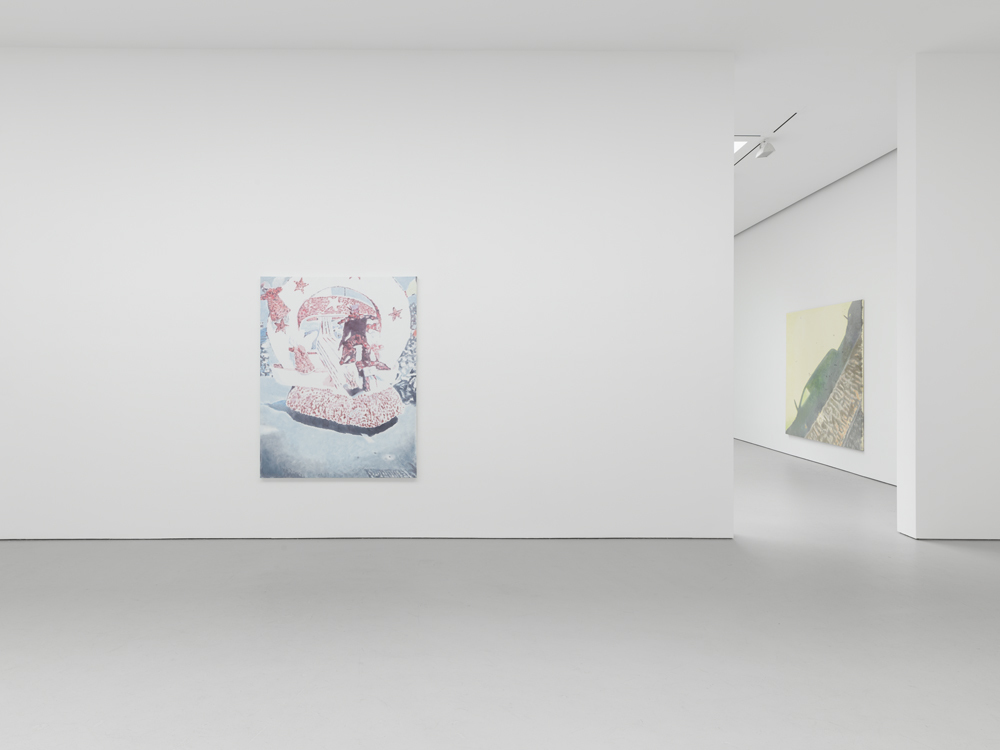 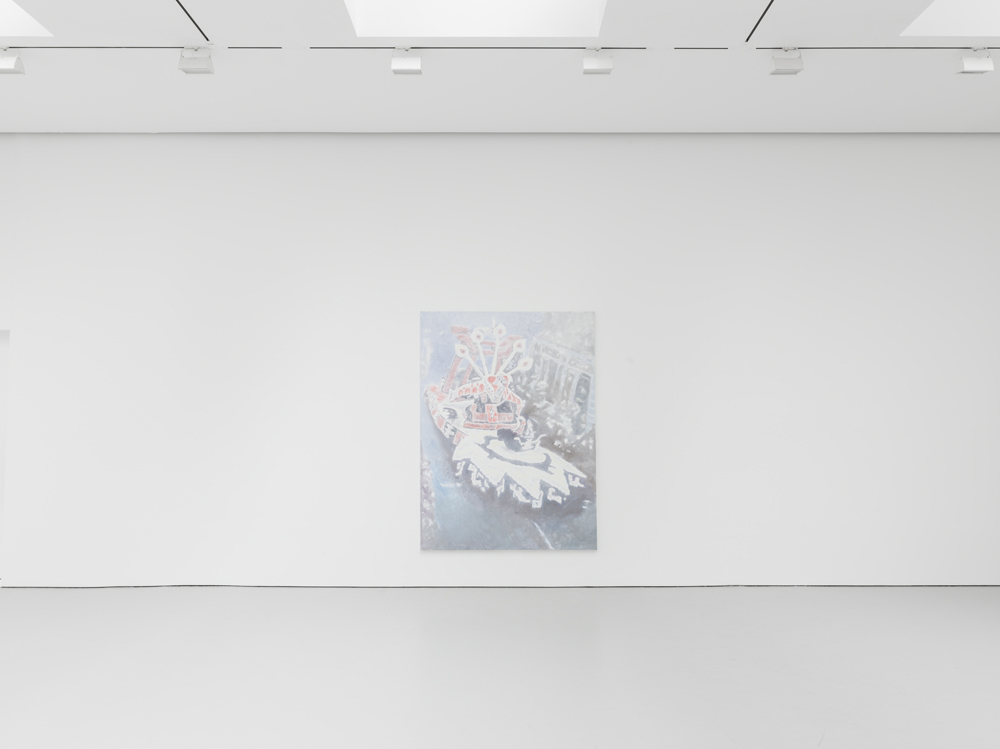 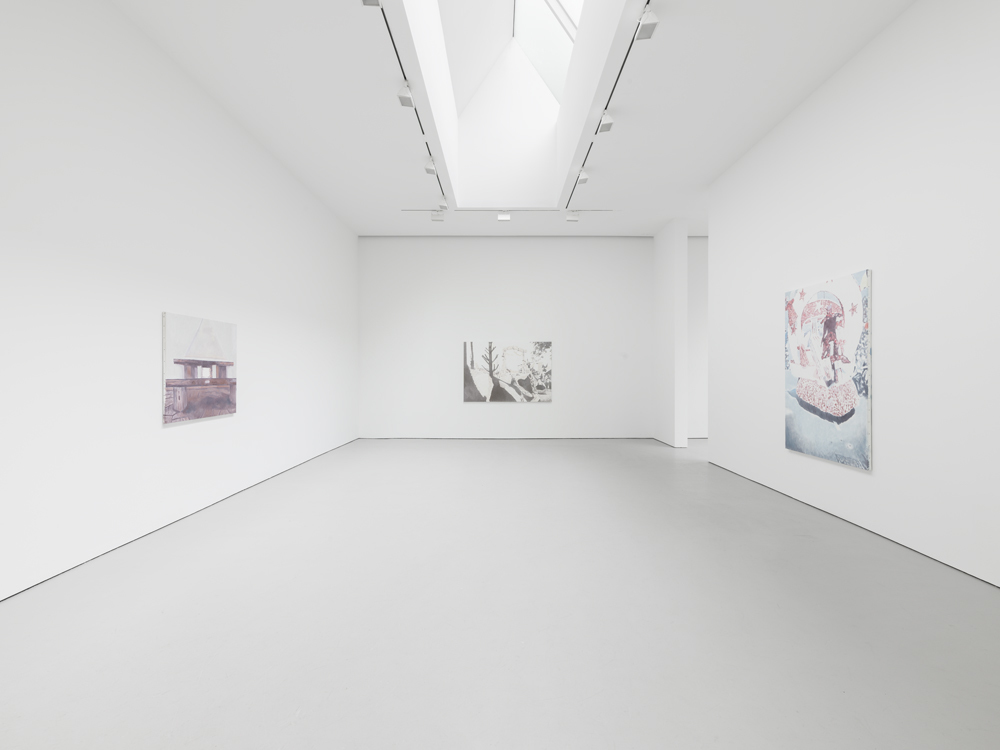 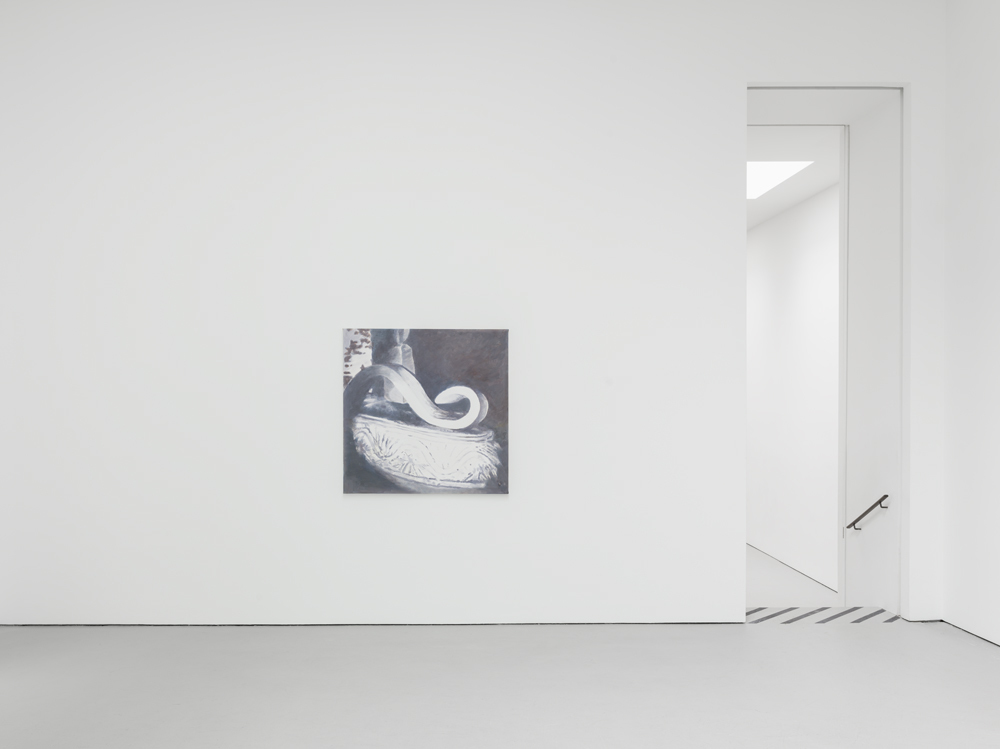 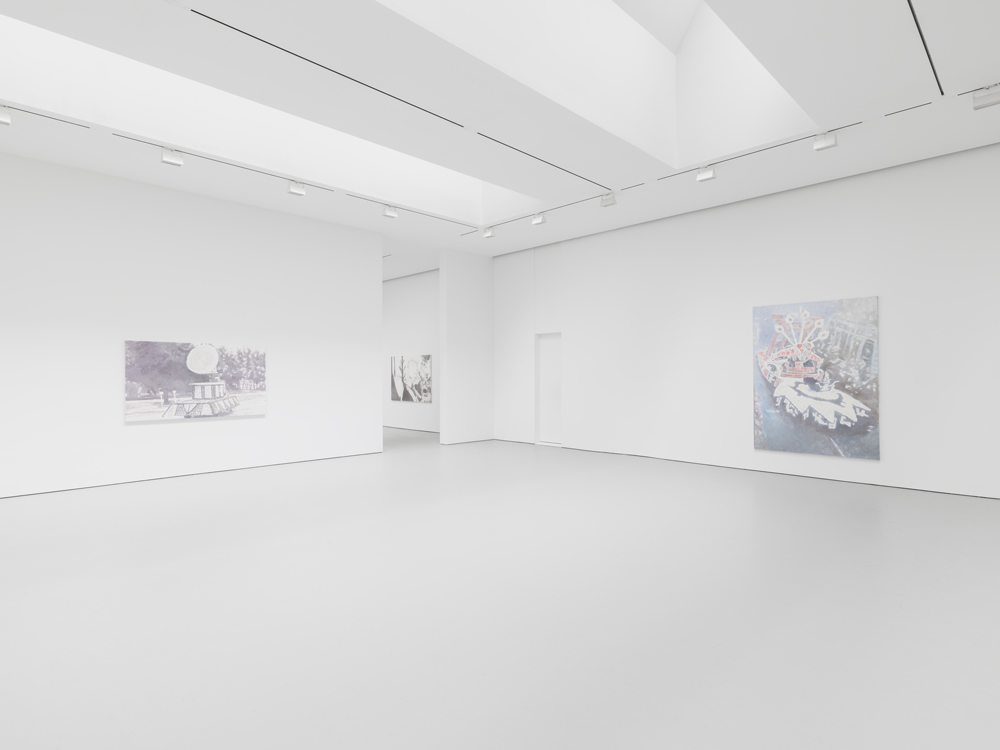 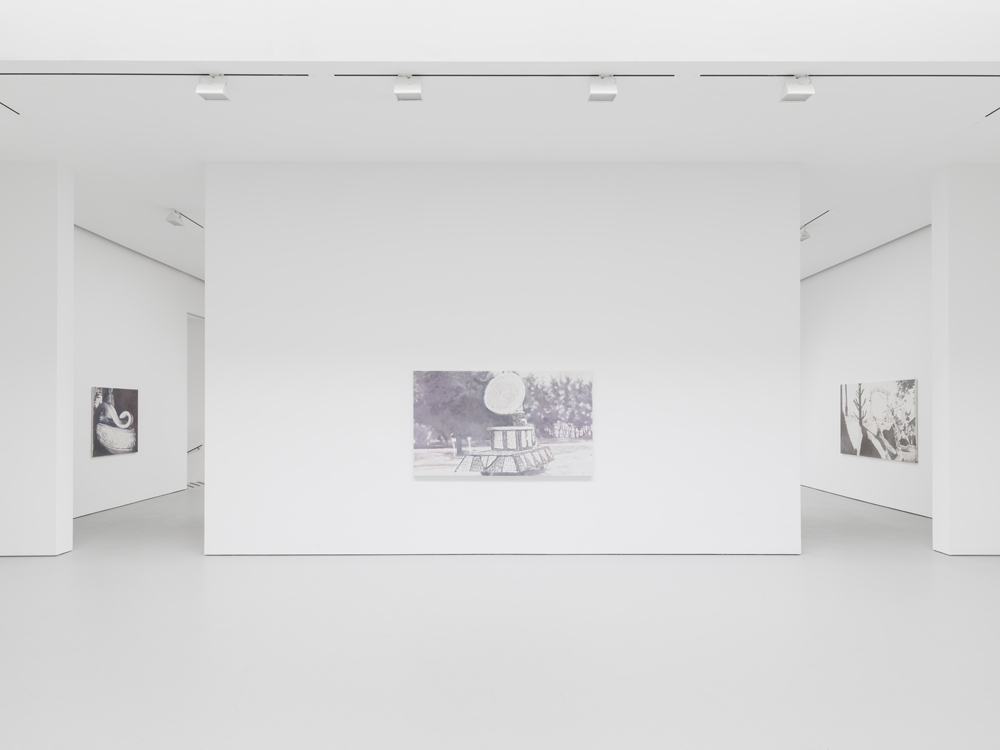 David Zwirner is pleased to present Le Mépris, an exhibition of new paintings by Luc Tuymans, on view at 533 West 19th Street in New York. This is the artist’s thirteenth solo presentation at the gallery.

Widely credited with having contributed to the revival of painting in the 1990s, Tuymans continues to assert its relevance by addressing a diverse range of topics. Quiet, restrained, and at times unsettling, his works engage equally with questions of history and its representation as with quotidian subject matter cast in unfamiliar and eerie light. Painted from pre-existing imagery, they often appear slightly out-of-focus and sparsely colored, like third-degree abstractions from reality, or as if painted from a failing memory. Whereas earlier works were based on magazine pictures, drawings, television footage, and Polaroids, recent source images include material accessed online and the artist’s own iPhone photos, printed out and sometimes re-photographed several times.

In one group of paintings in the exhibition, the artist focuses on the artifice of parades as a celebratory construct and performance of collective adulation. In these works, Tuymans renders, with cool reserve, floats in the Zundert Flower Parade, which takes place annually in his mother’s hometown of Zundert, the Netherlands. Like the artist’s earlier investigations of The Disney Company’s transformation of entertainment into ideology, the haziness and the faded color palette of his Corso paintings (2015) work to reveal the construction of memory by refocusing our attention on the isolated floats. Inherently bound up with the artist’s personal history as well as broader notions of nostalgia, the imagery in these canvases is drawn from both archival photographs from the 1960s and old family photographs taken by his father. Viewed at a distance and devoid of human figures, these awkwardly shaped vehicles take on a darker affectation, resembling less purveyors of happiness and joy, but rather solitary vessels moving through a dense, gray fog.

Likewise, in three Murky Water paintings (2015), Tuymans presents fragmentary renderings of standing water in the canals of Ridderkerk, the Netherlands, enlarged to monumental scale. Based on Polaroid photos taken by the artist, these outsized canvases veer toward abstraction, each depicting in unnatural green and yellow hues a flattened vista of the duckweed-laden water glimpsed from above. Impressionistic details—such as the reflection of a street lamp and parked cars, leaves and other detritus that have fallen into the water, and hints of the curb—coupled with the eerie stillness suggested in these works point to the aftermath of a parade or other unknown public event, or an alternate dystopian reality. Tuymans initially explored this imagery in 2002, first translating the photographs into watercolors, and subsequently commissioning tapestries for Ridderkerk’s council chambers, creating a self-referential setting for the town’s governance.

Lastly, in the titular painting Le Mépris (2015), Tuymans references Godard’s film only obliquely, depicting a fireplace from the Villa Malaparte in Capri, Italy, where it was shot. Nestled atop craggy cliffs that jut out dramatically into the Mediterranean Sea, this modernist structure is known as an iconic example of Italian architecture. Tuymans, rather than depicting its scenic vistas, focuses instead on the formal qualities of this isolated architectural element of the villa—a window behind the fireplace that presumably looks out onto the sea is filled only with blinding white light—and in doing so expresses the tenuous quality of being both out of time and tied inextricably to a particular moment.