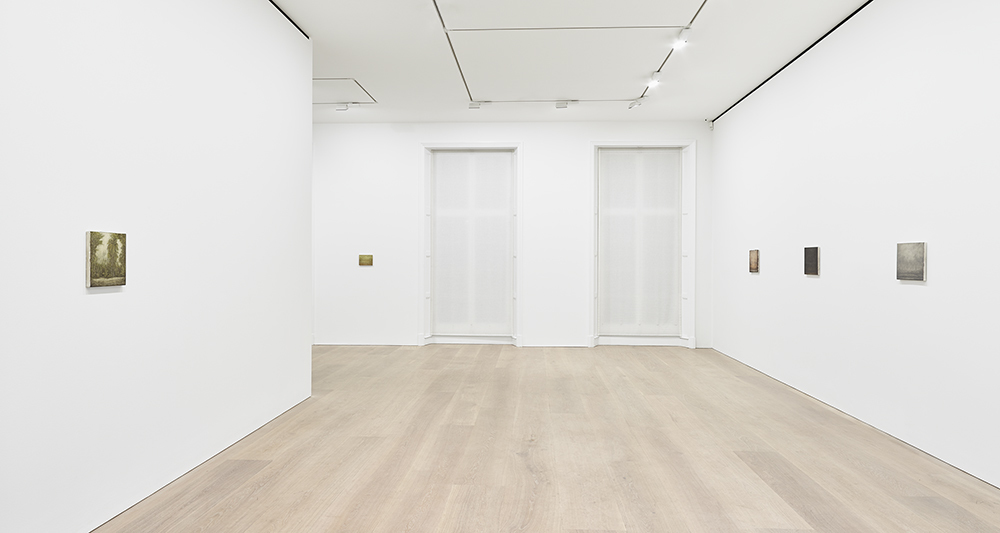 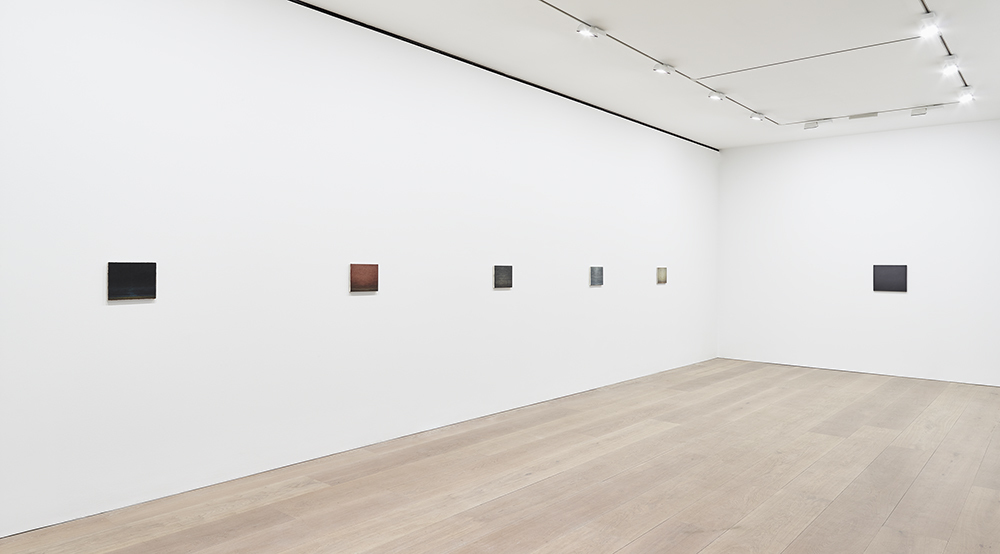 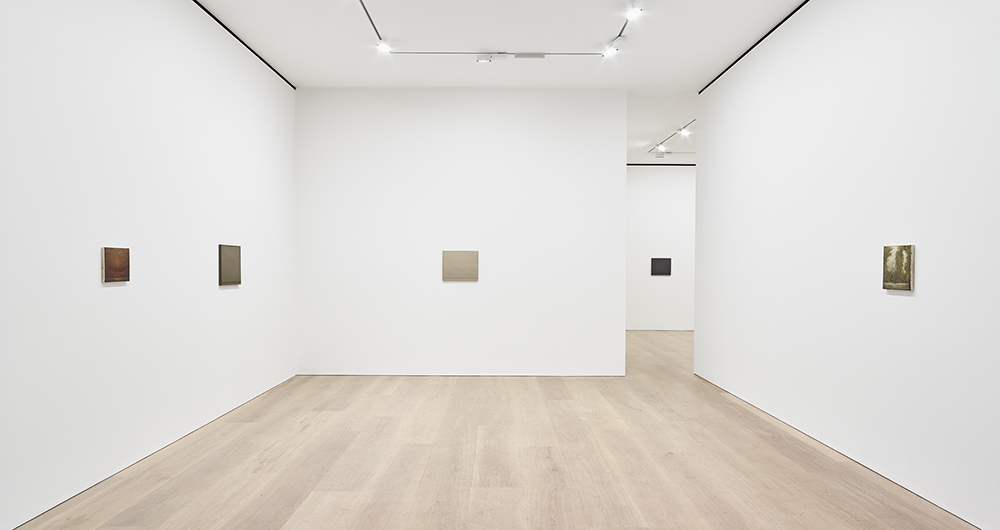 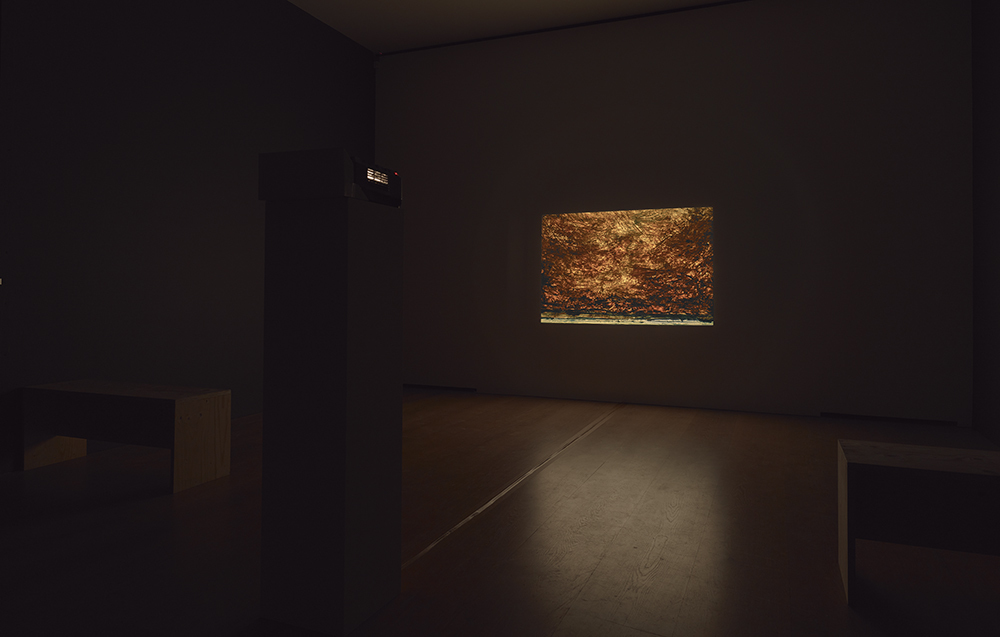 David Zwirner is pleased to present an exhibition of recent paintings by São Paulo-based artist Lucas Arruda (b. 1983), on view at 24 Grafton Street in London. It marks the artist's first solo show in the city.

Arruda's landscapes and seascapes are characterized by their subtle rendition of light. Painted from memory, they are devoid of specific reference points, achieving instead their variety through the depiction of atmospheric conditions. Verging on abstraction, the compositions are grounded by an ever-present, if sometimes faint, horizon line that offers a perception of distance. Intimately sized, they appear at once familiar and imaginary. Through his often evocative and textured brushstrokes, Arruda foregrounds the materiality and physicality of paint, while also recalling his genres' historical associations with the romantic sublime. Yet such parallels are circumvented by the repetitive, nonspecific settings depicted in the paintings. As Chris Sharp has noted, "[a] certain steadiness, if not steadfastness, seems to link them together, as if they did not originate from an exterior, observed world, but from a single fixed point."¹