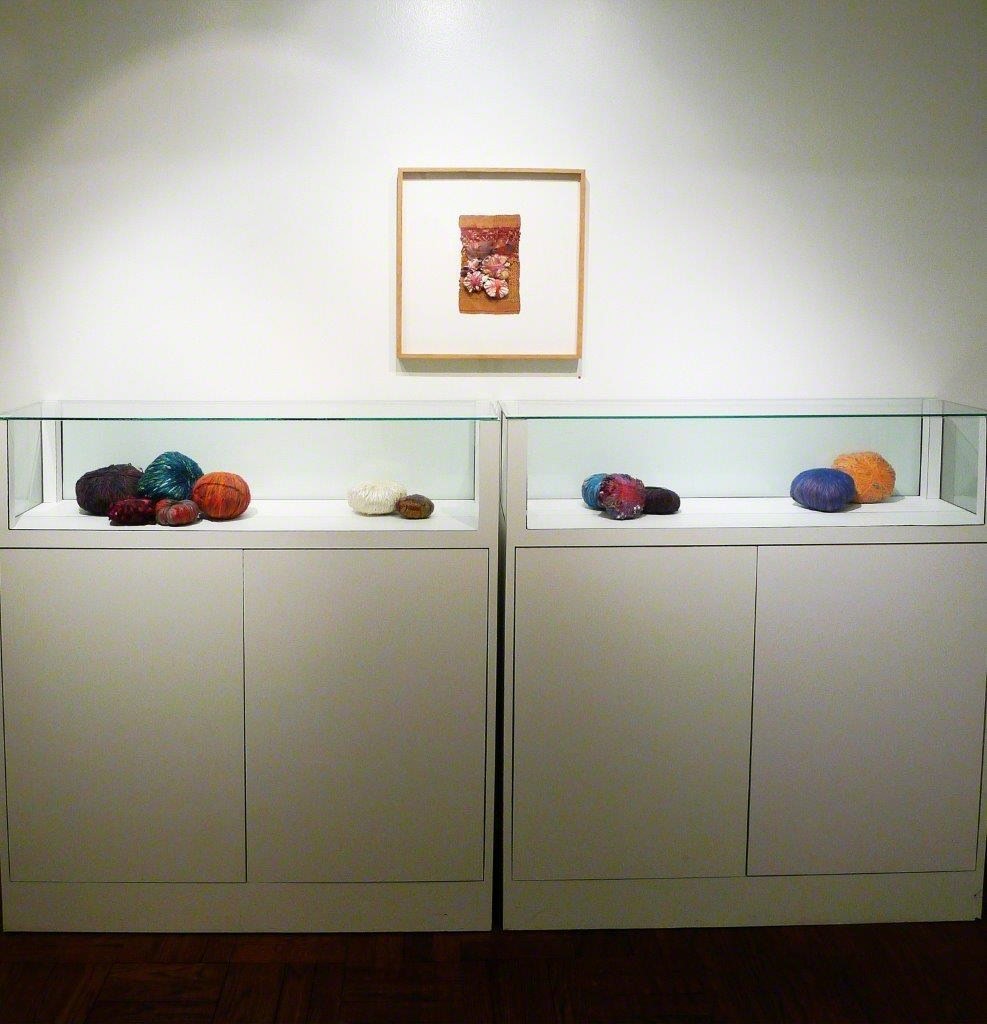 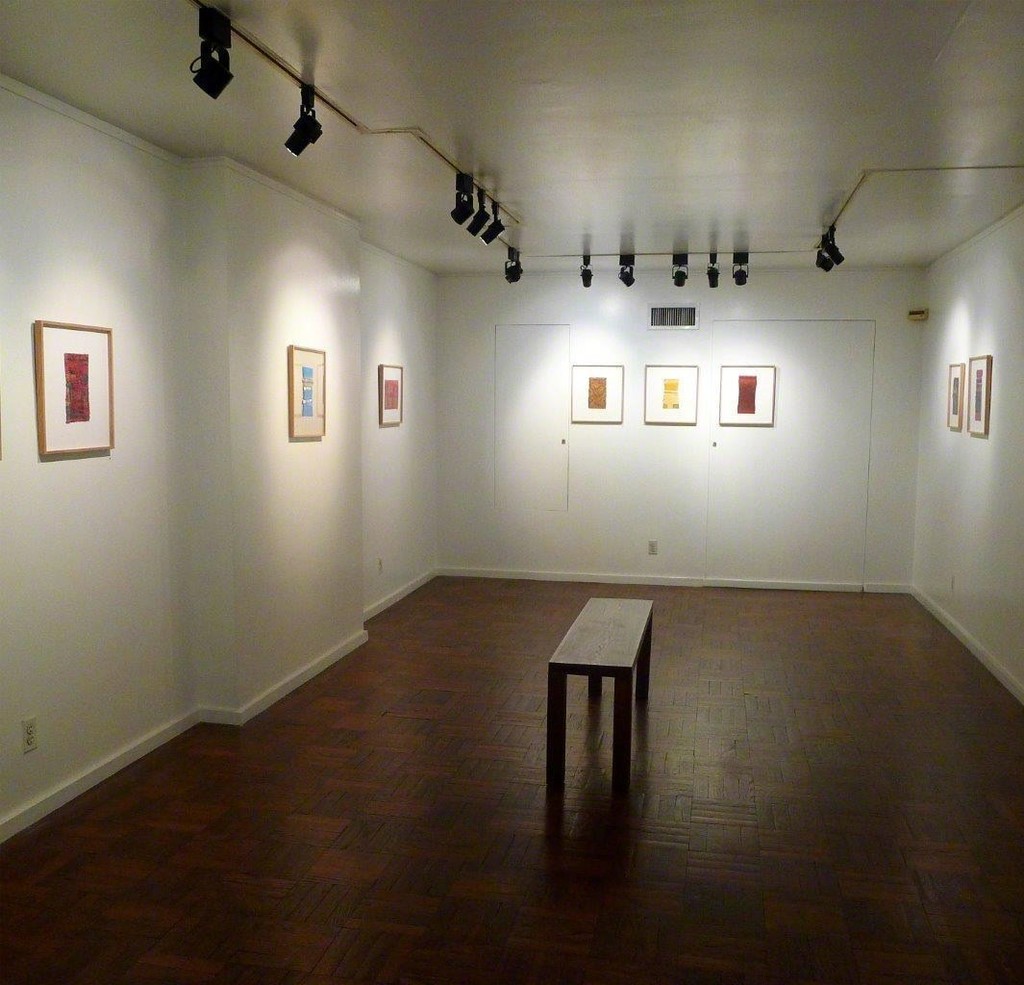 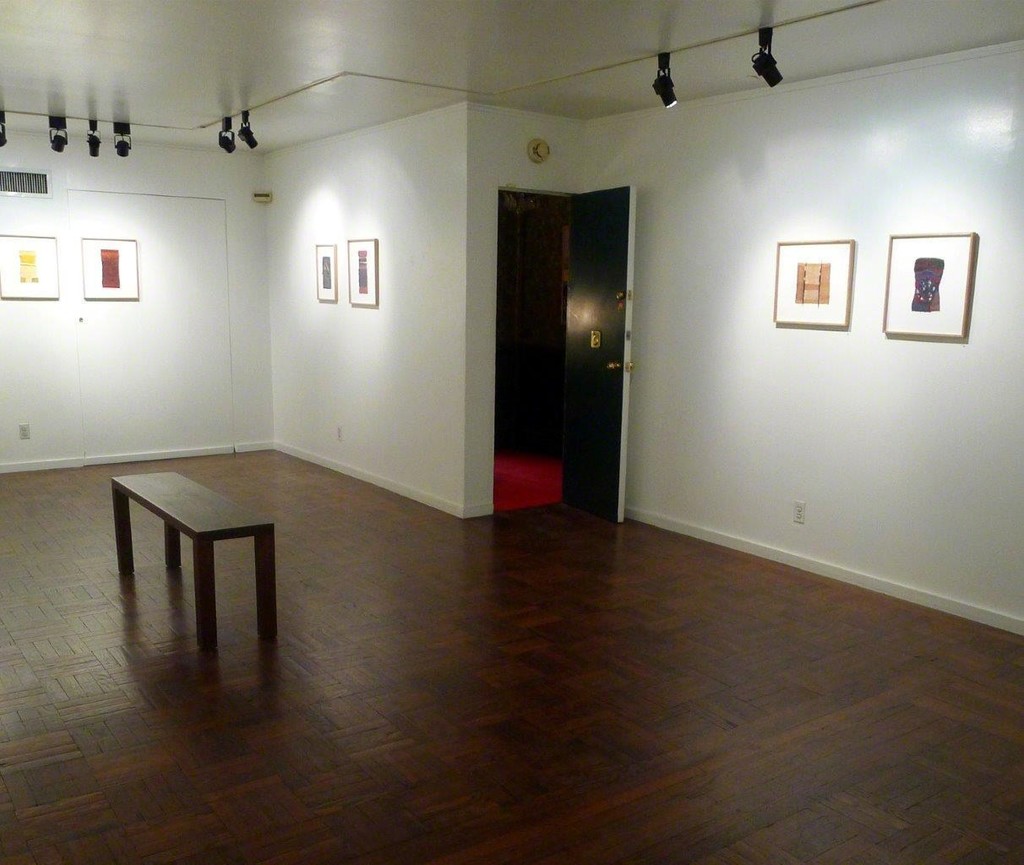 The exhibition consists of 13 minimes, or small weavings, created by SHEILA HICKS during 2014 - 2015 in honor of Roy Davis, founder of Davis & Langdale Company, who died in October 2014 at the age of 91.

Among HICKS’ recent museum exhibitions were those at the Hayward Gallery, London (Foray into Chromatic Zones); and the Palais de Tokyo, Paris (Baoli, a large scale installation). Presently she is the subject of exhibitions at the Contemporary Art Museum, St Louis; and at the Louis Vuitton Foundation, Munich (Atterrissage). Her Pillar of Inquiry/Supple Column, was arguably the star of the 2014 Whitney Biennial and has since been acquired by the Museum of Modern Art, New York.

Forthcoming shows include Threads of Life at the Joslyn Museum in Omaha, Nebraska; and a major retrospective at the Centre Pompidou, Paris, in 2017.