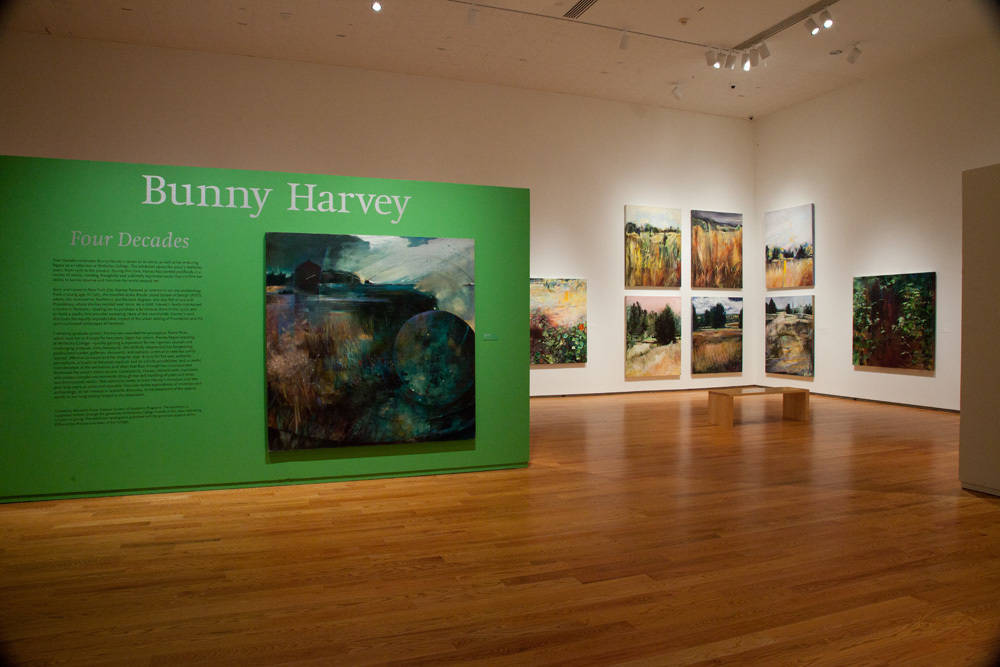 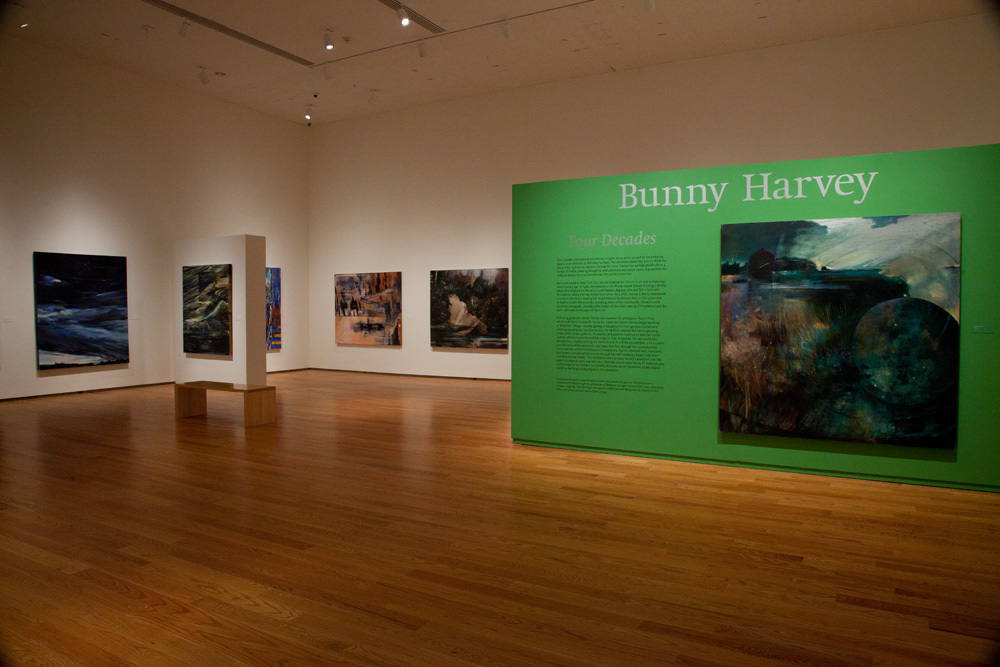 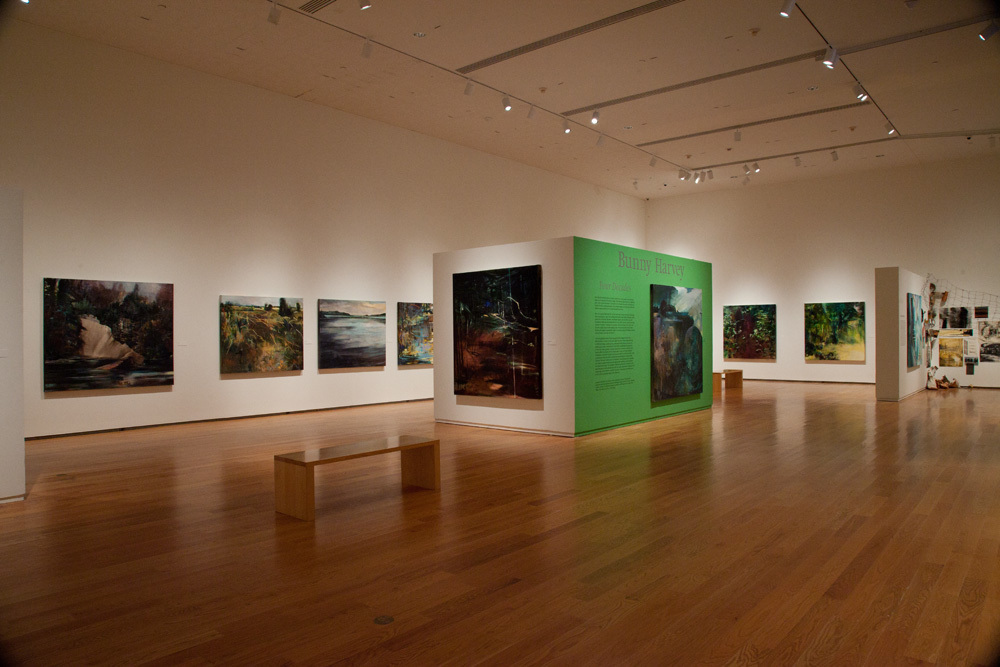 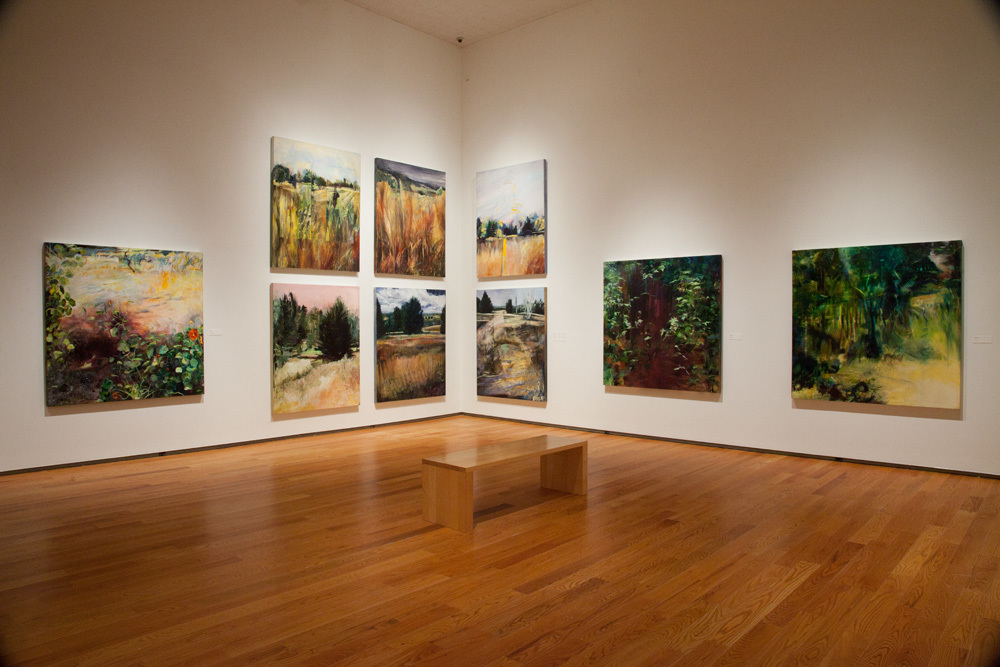 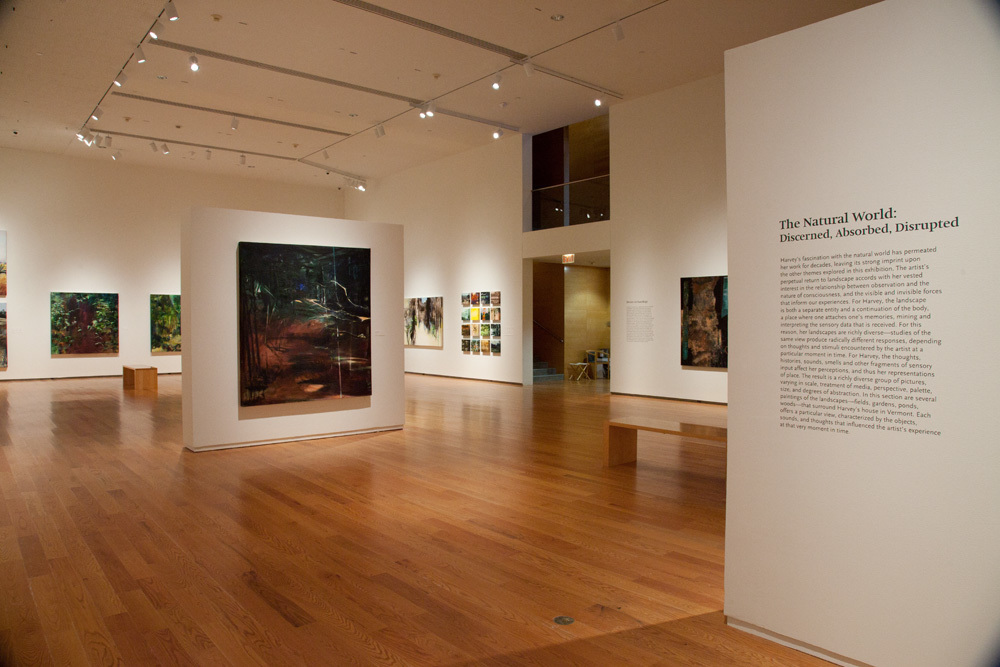 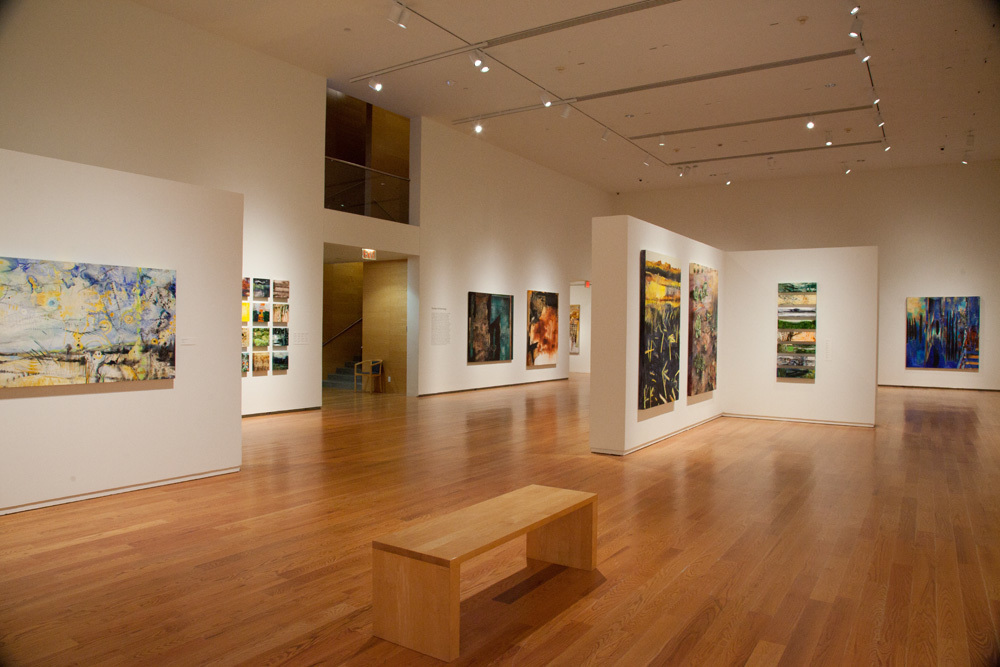 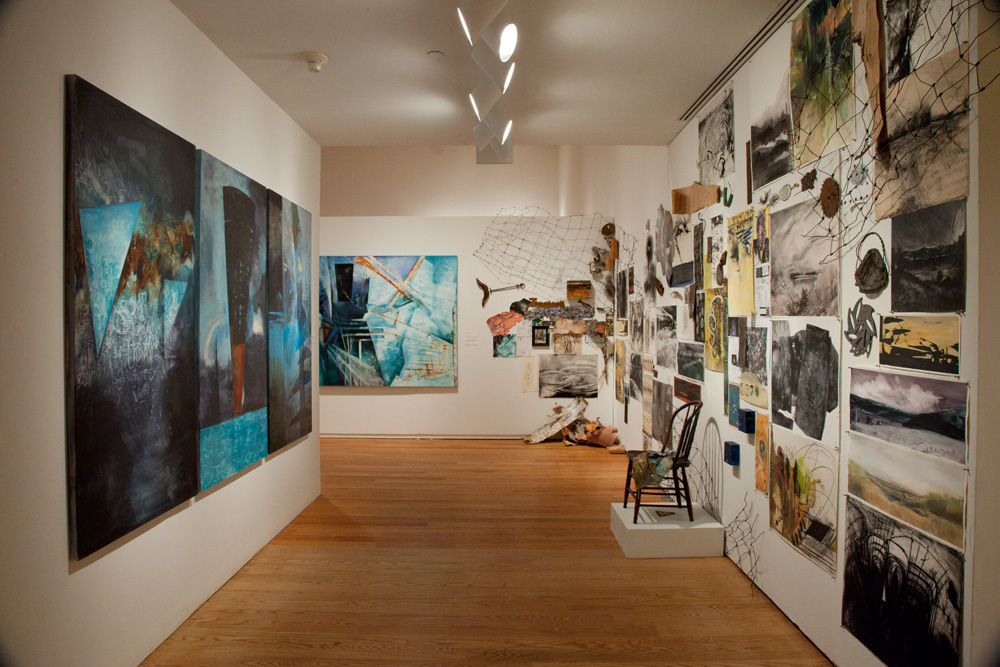 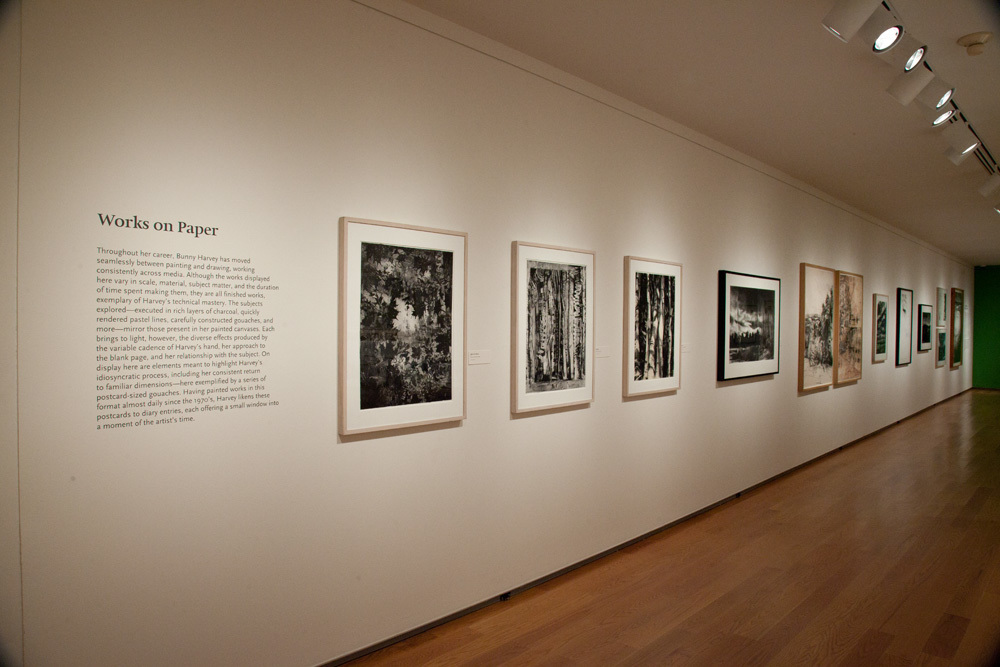 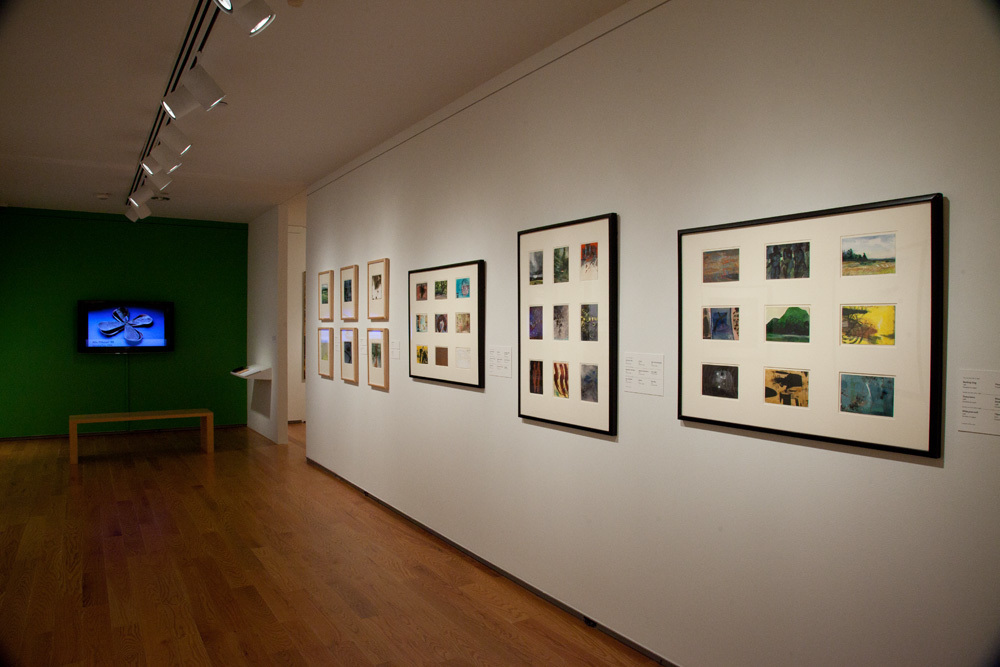 WELLESLEY, Mass. – On September 16, the Davis Museum at Wellesley College will present Bunny Harvey: Four Decades, an exhibition of the work of Bunny Harvey, artist and Elizabeth Christy Kopf Professor of Art at Wellesley from 1976-2015. In addition to her well known landscape paintings, Bunny Harvey: Four Decades will feature works from Harvey’s forty years at the College, during which she has engaged with an array of diverse themes: archaeology and the ancient world; scientific observation and discovery; and the visual response to non-visual sensation in time and space.

Throughout her prolific career, she has explored the concept of sustained, subjective observation and its relationship to accumulated knowledge and memory. Brought together at the Davis for the first time, Harvey’s large body of work— approximately 70 works including drawings and both small and large scale paintings—will illuminate her abiding engagement with these themes, and will highlight her important contribution to Wellesley as a teacher, mentor, and participant of the academic community.

On view through December 13, Bunny Harvey is free and open to the general public.

“Over the past forty years, my work has continuously evolved,” said Bunny Harvey, artist and Professor of Art. “This exhibition will showcase that evolution—from interpretations of direct observations of the landscape in Vermont, to the quiet, mysterious spaces inside an ancient Egyptian tomb, to the tracks that the smallest subatomic particle leaves in a bubble chamber. I am excited to see such a large body of my work presented in one place.”

“During her forty-year career at Wellesley College Bunny has influenced many students and future artists,” said exhibition curator Meredith Fluke, Kemper Curator of Academic Programs. “We are honored to have the opportunity to applaud her service to the College in a show that is not only about her larger works, but that explores her works on paper, her artistic process, and that highlights her legacy as a mentor to hundreds of women.”

Bunny Harvey’s schedule of exhibitions will be updated regularly at bunnyharvey.com. The exhibition and related programs are supported entirely through the generosity of Wellesley College Friends of Art, now celebrating 50 years of giving. The exhibition catalogue is published with the generous support of the Office of the Provost and Dean of the College.