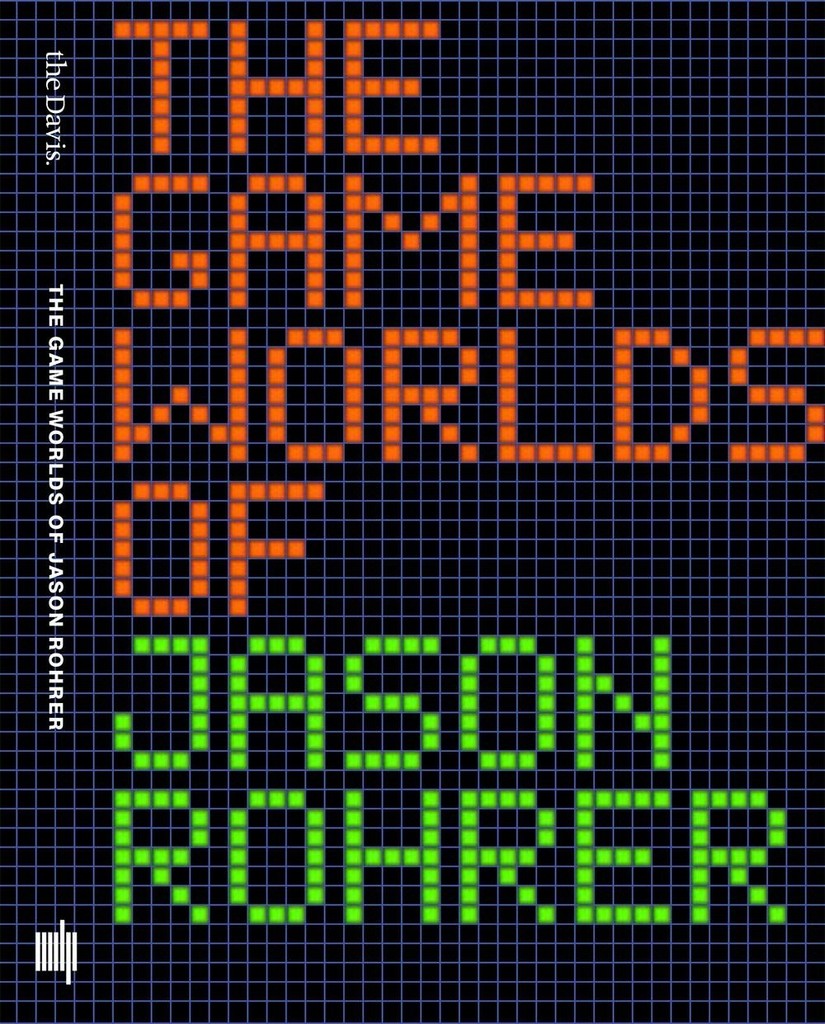 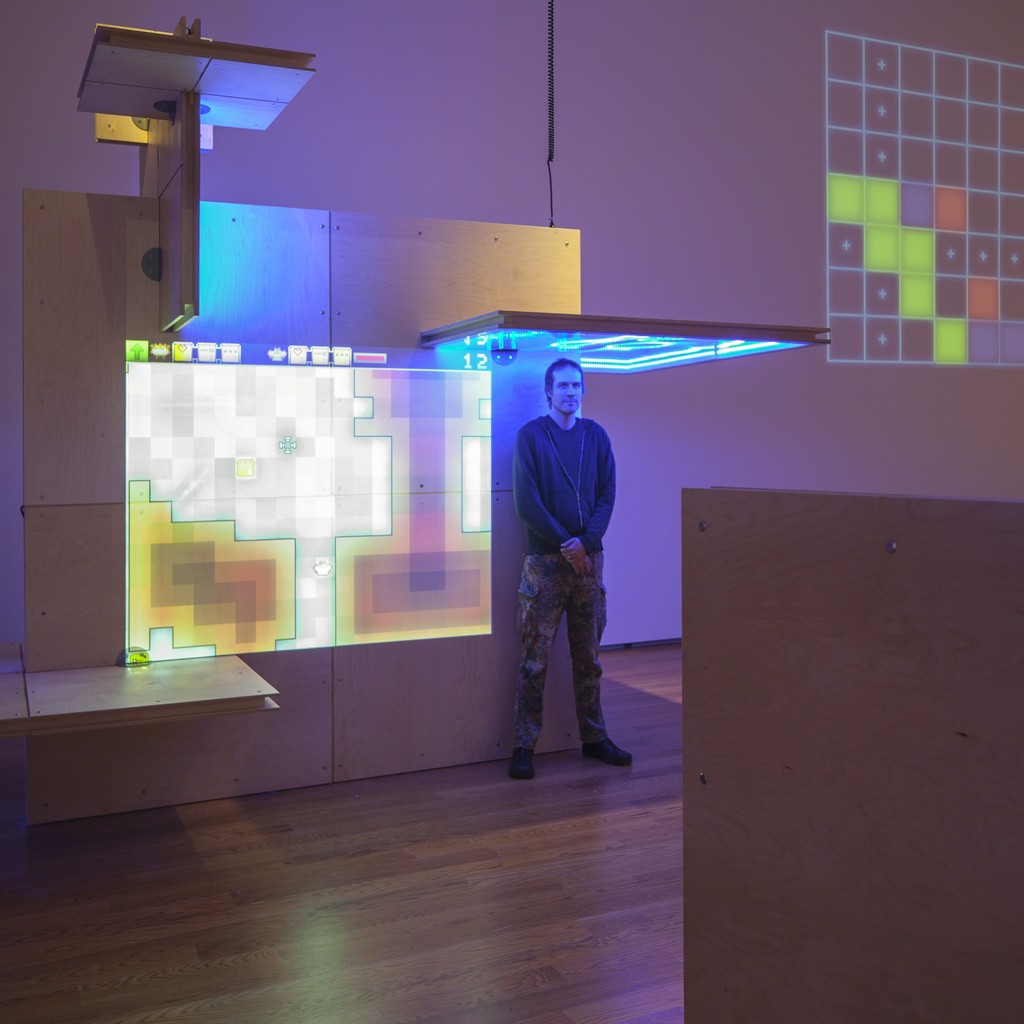 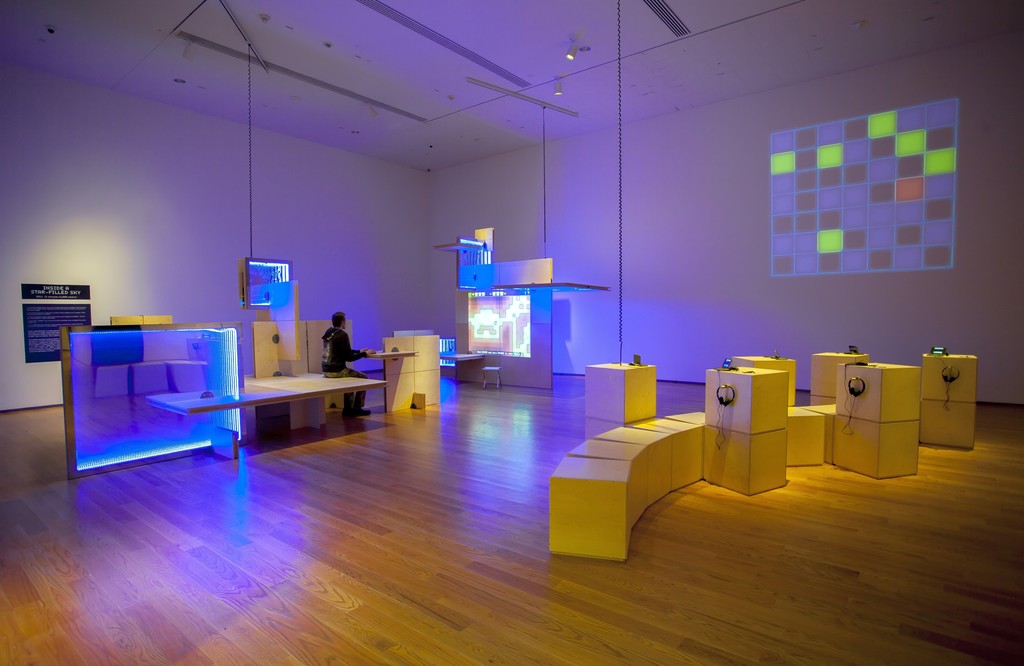 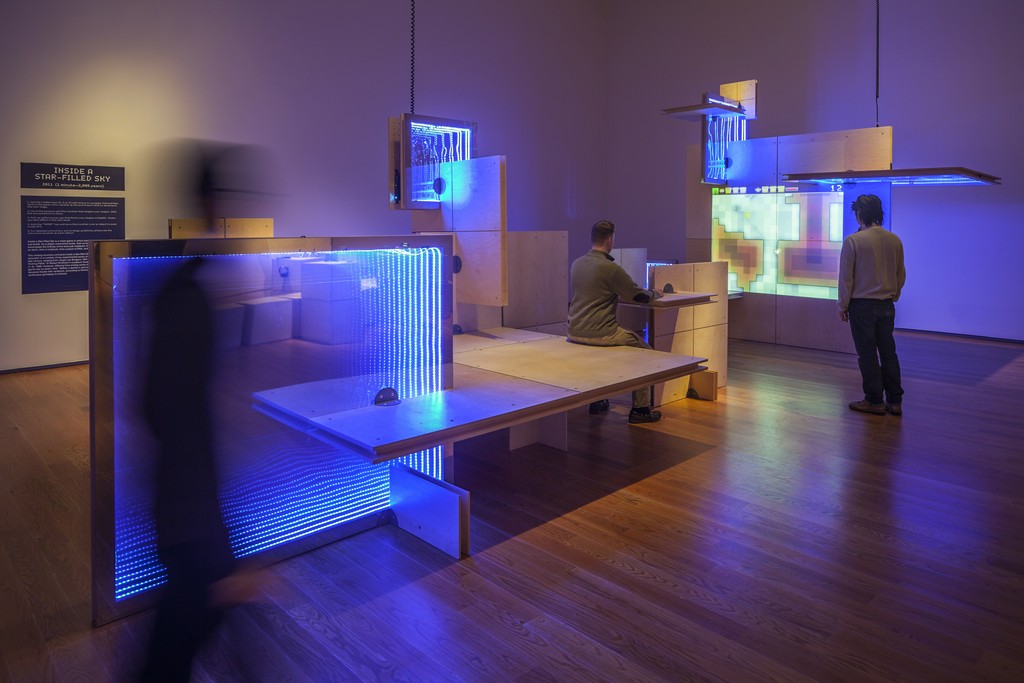 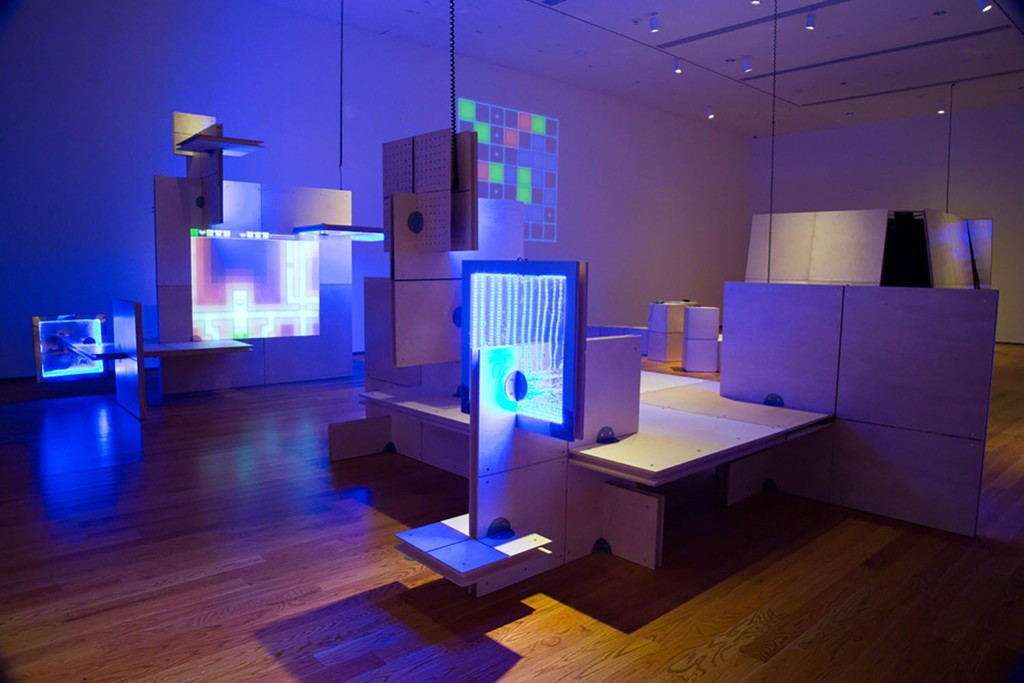 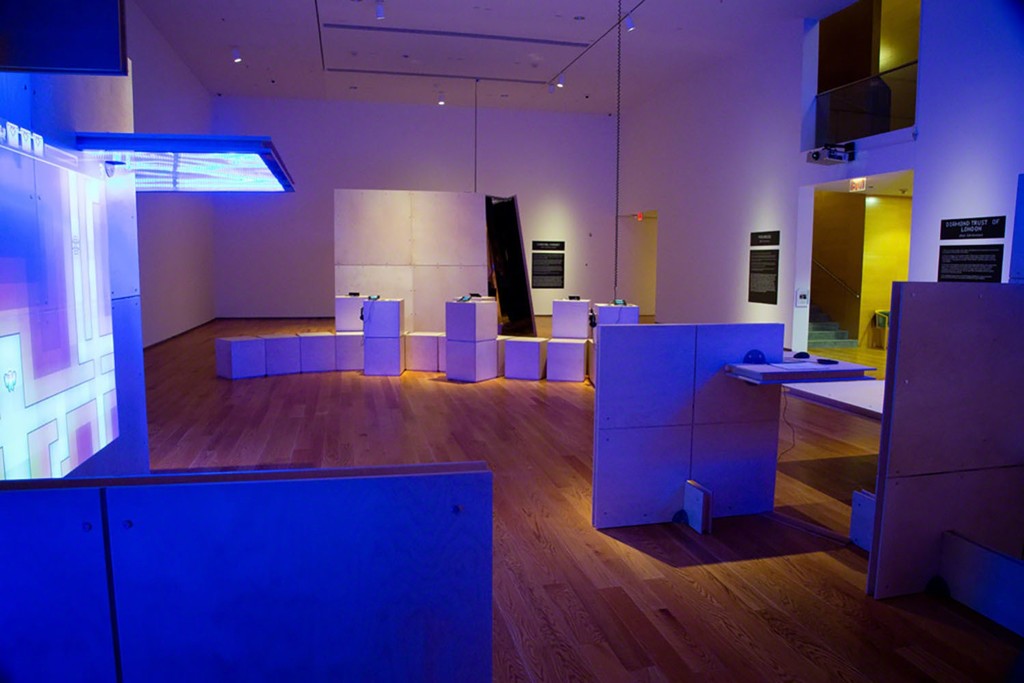 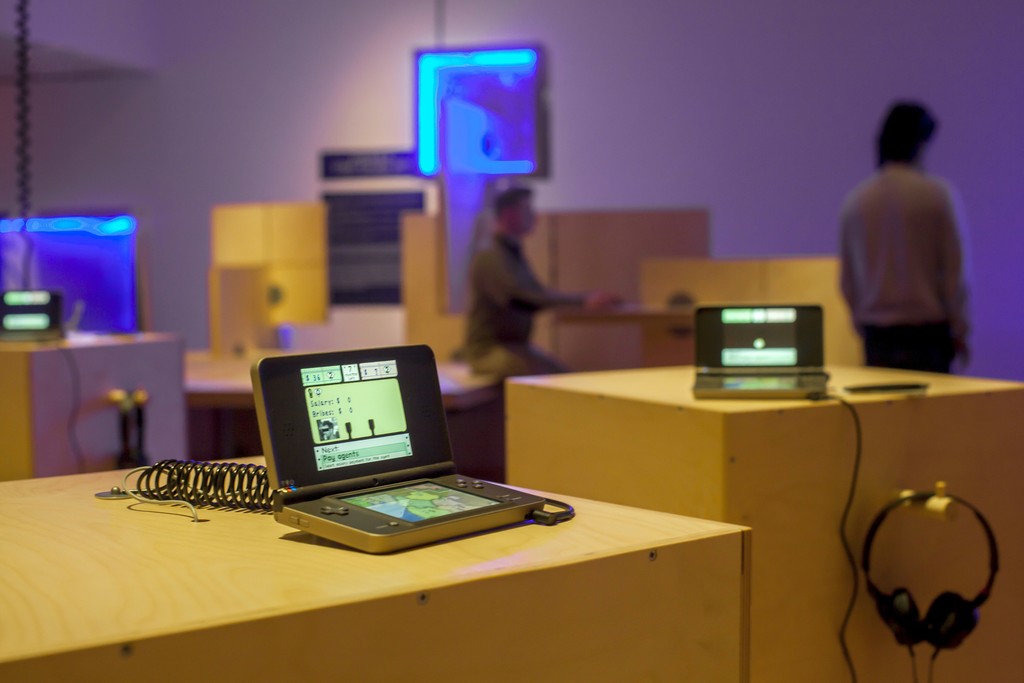 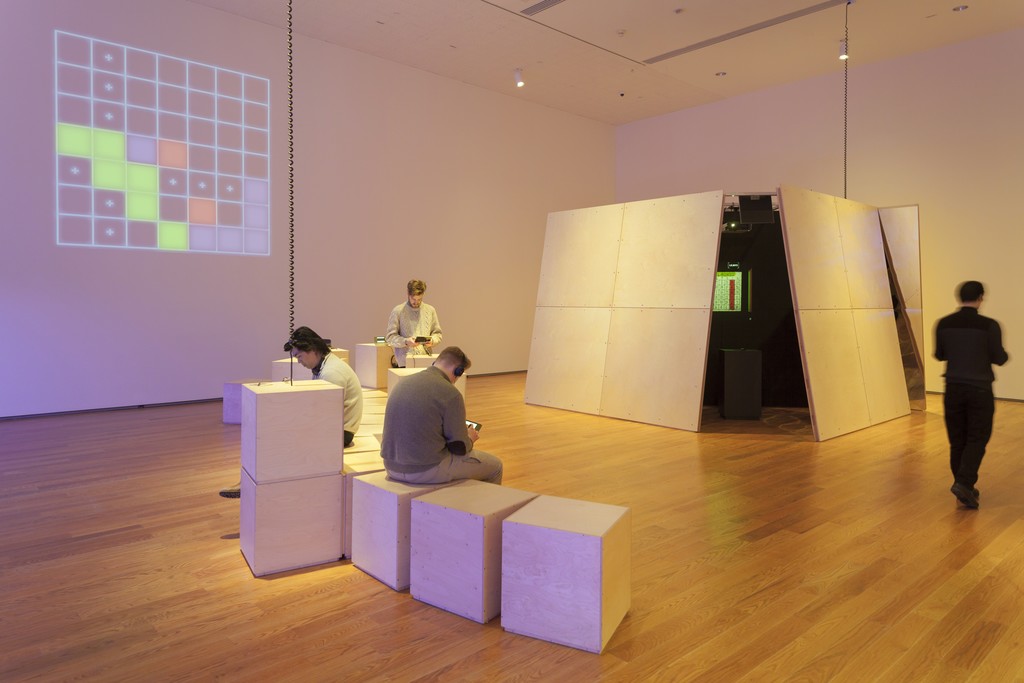 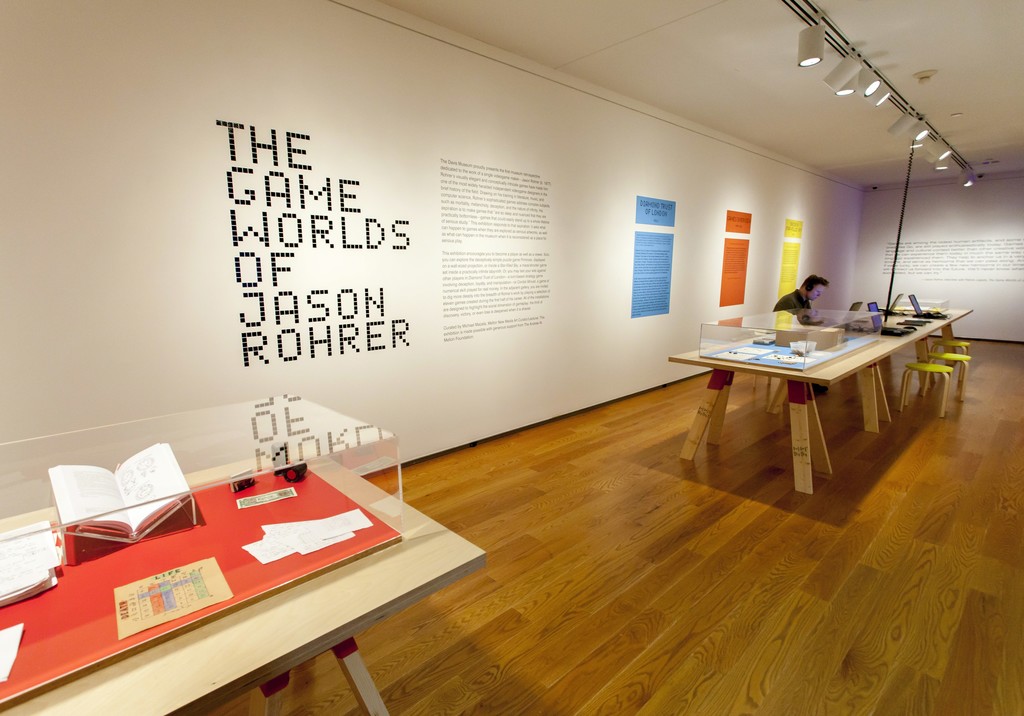 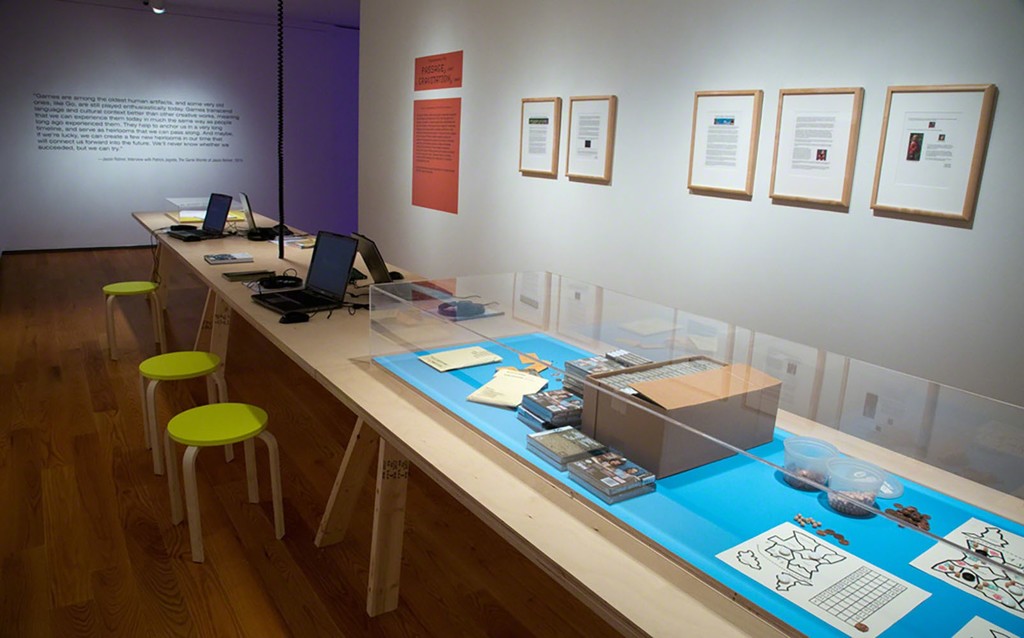 This spring, the Davis Museum proudly presents The Game Worlds of Jason Rohrer, the first museum retrospective dedicated to the work of a single video game maker. Rohrer's work is deft, engaging, and often surprisingly moving. It refers to a diverse set of cultural influences ranging from Borgesian fiction to Black Magic; at the same time, it also engages pressing emotional, intellectual, philosophical, and social issues. Rohrer's substantial recognition, which has included feature coverage in Wired, Esquire and The Wall Street Journal as well as inclusion in MOMA's initial videogame acquisition, has been built on a singularly fascinating body of games. These range from the elegantly simple—such as Gravitation (2008), a game about flights of creative mania and melancholy—to others of almost Byzantine complexity. The exhibition will feature four large build-outs that translate Rohrer’s games into unique spatial experiences, alongside a section dedicated to exploring the artist’s larger oeuvre.