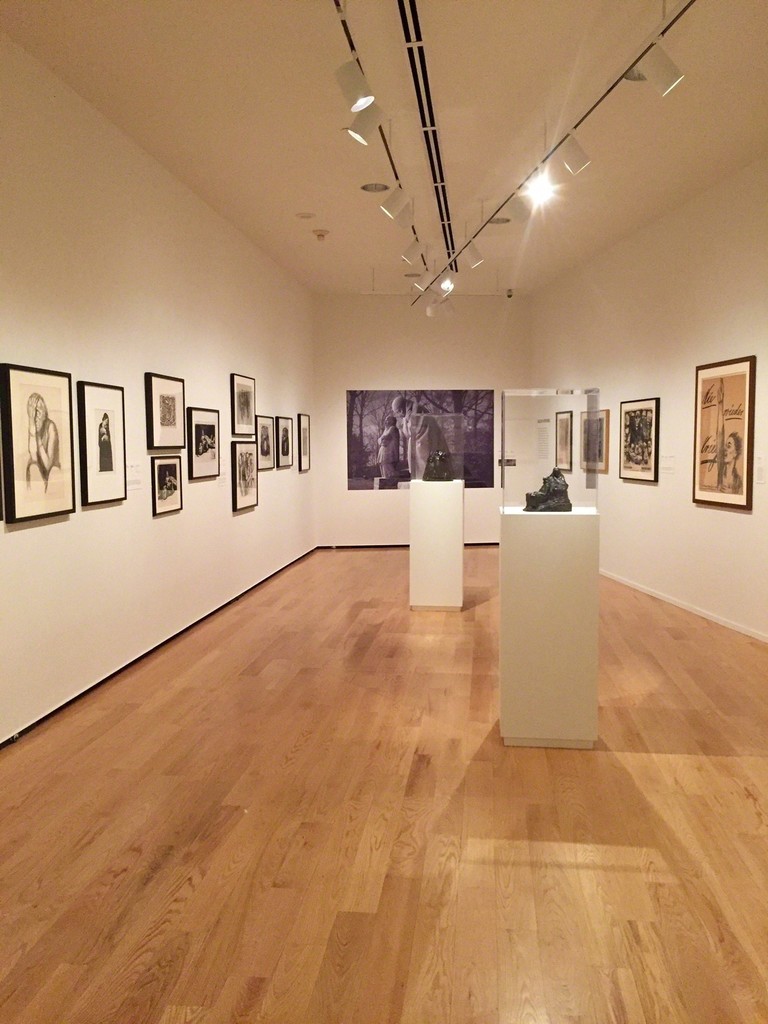 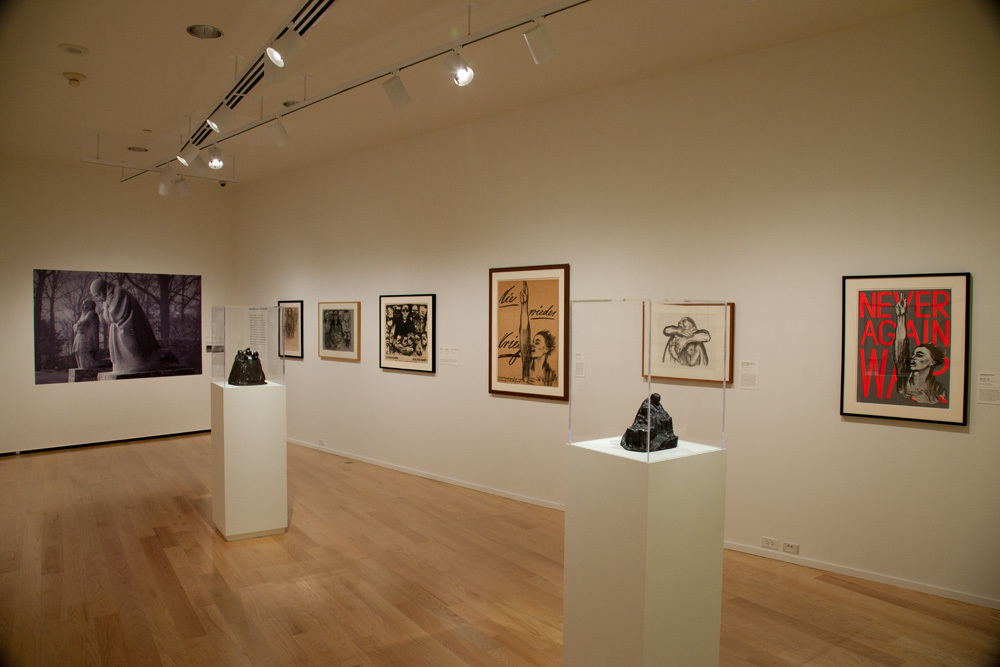 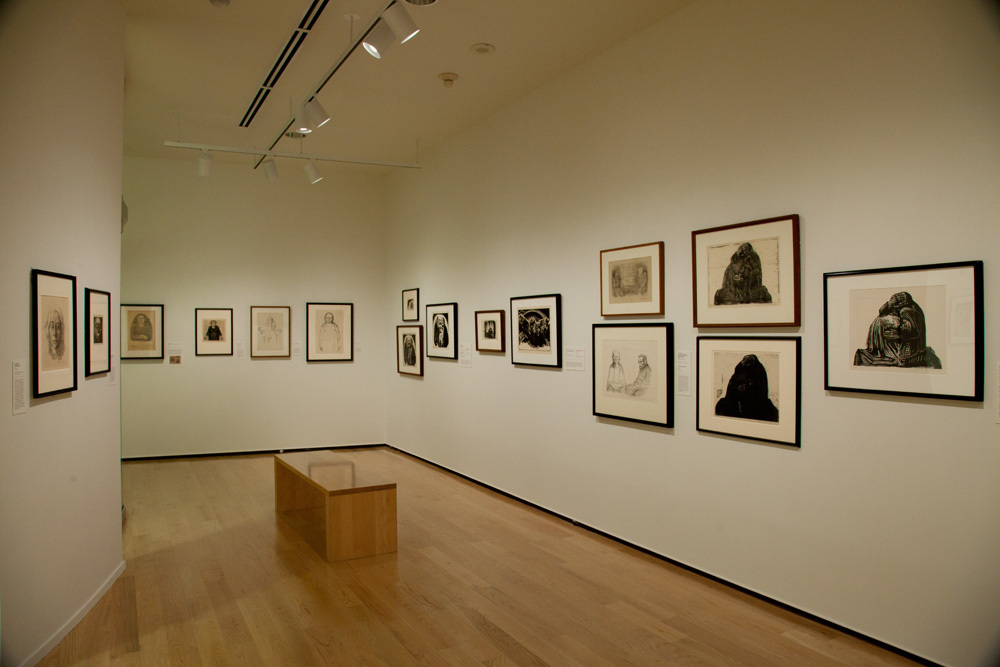 WELLESLEY, Mass. – The Davis Museum at Wellesley College presents The Krieg Cycle: Käthe Kollwitz and World War I, an exhibition that offers visitors the singular opportunity to examine the genesis and impact of Käthe Kollwitz’s groundbreaking print series, Krieg (War), published nine years after her son was killed on a World War I battlefield in 1914. The woodcuts from the series will be displayed alongside supporting lithographs, sculpture, and rare preparatory drawings and trial proofs. On view September 16 through December 13, the exhibition will bring to the fore Kollwitz’s artistic development alongside her process of mourning—one that proceeded from very profound grief to a perspicacious meditation on war and its cost to society.

Following the death of her youngest son in World War I, Käthe Kollwitz’s intense sorrow motivated her to seek universal pictorial forms that communicated the devastation wrought by war, not only in the trenches but beyond, in society at large. During the course of eight years, the artist produced sketches, etchings, lithographs, and woodcuts, ever editing and distilling her imagery in preparation for what would become one of her seminal series, Krieg (War). This famous work comprises seven powerful woodcuts depicting the anguish of war and its aftermath: wartime widows, mourning parents, and fatherless children left behind as combatants march off in the company of death.

“Visitors to the exhibition will be able to view Kollwitz’s artistic process through the development of motifs and experimentations in printing methods, which will provide new insight into the artist’s working styles and innovation with works on paper,” said Claire Whitner, Associate Curator, and curator of the exhibition. “Presented one hundred years after World War I, The Krieg Cycle seeks to acknowledge Kollwitz’s contribution to our understanding of this war and the role of women during this time. These topics should invite discussion of how Kollwitz’s meditation on the cost of war resonates with current global events.”

A subject-related publication, Kollwitz and the Women of War: Femininity, Identity, and Art in Germany during World War I and II, will launch in February 2016. This book will link exhibitions on Kollwitz’s work at the Davis Museum and the Smith College Museum of Art, both on view during the 2015-2016 academic year. The publication will feature essays by curators from both museums as well as original research from professors at both Wellesley and Smith Colleges.