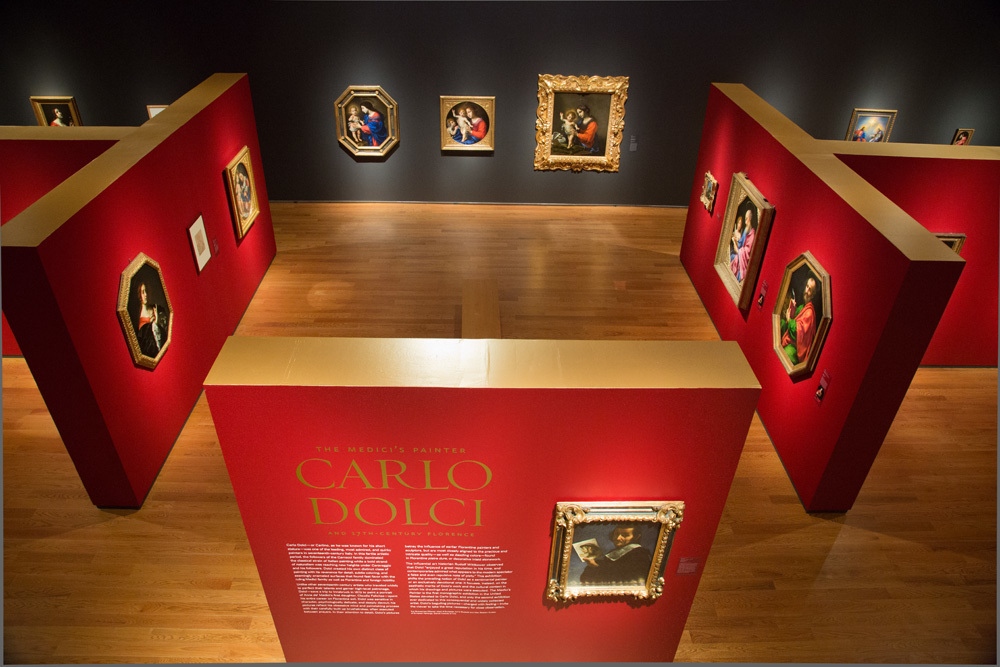 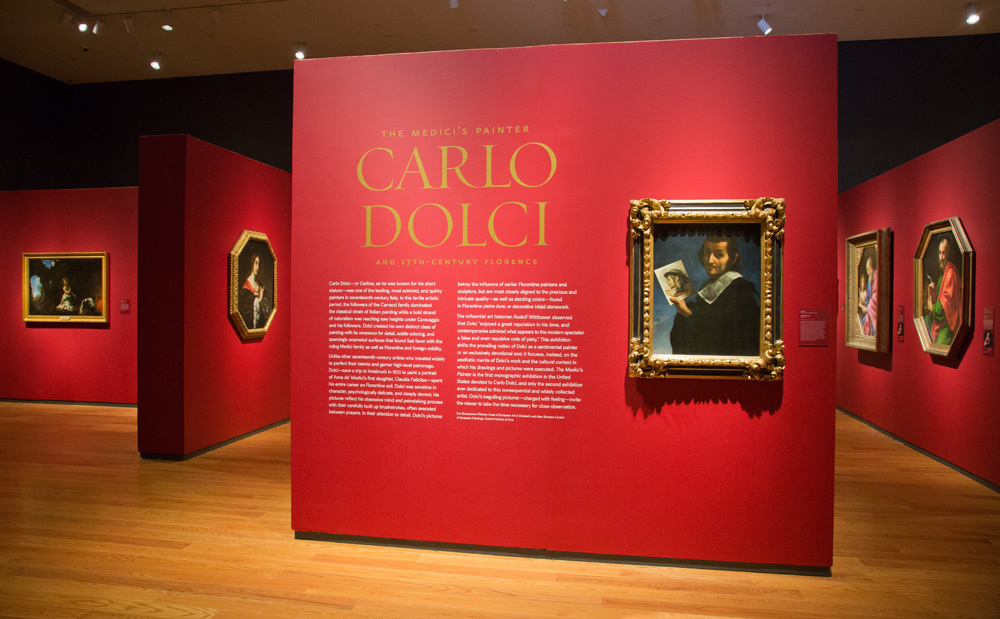 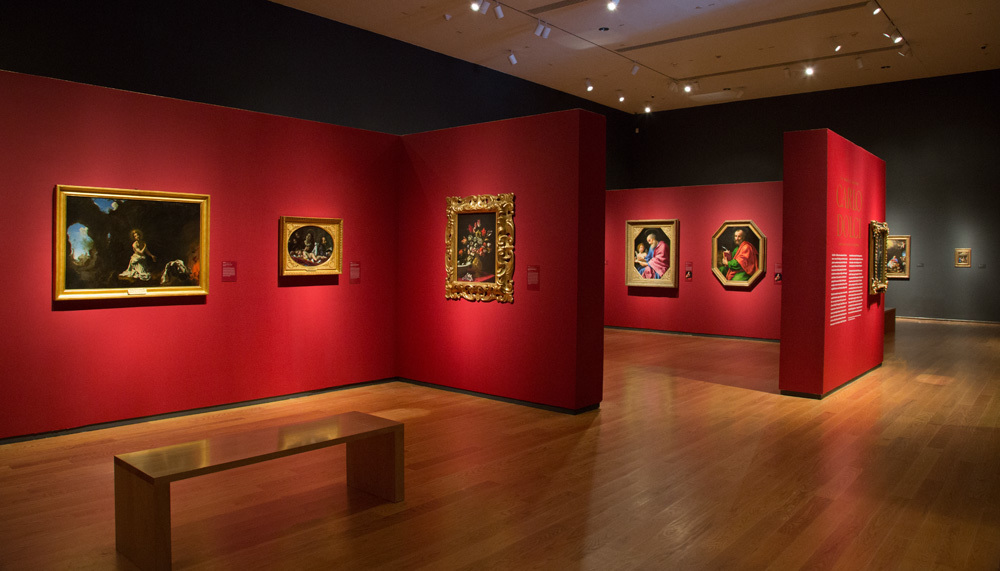 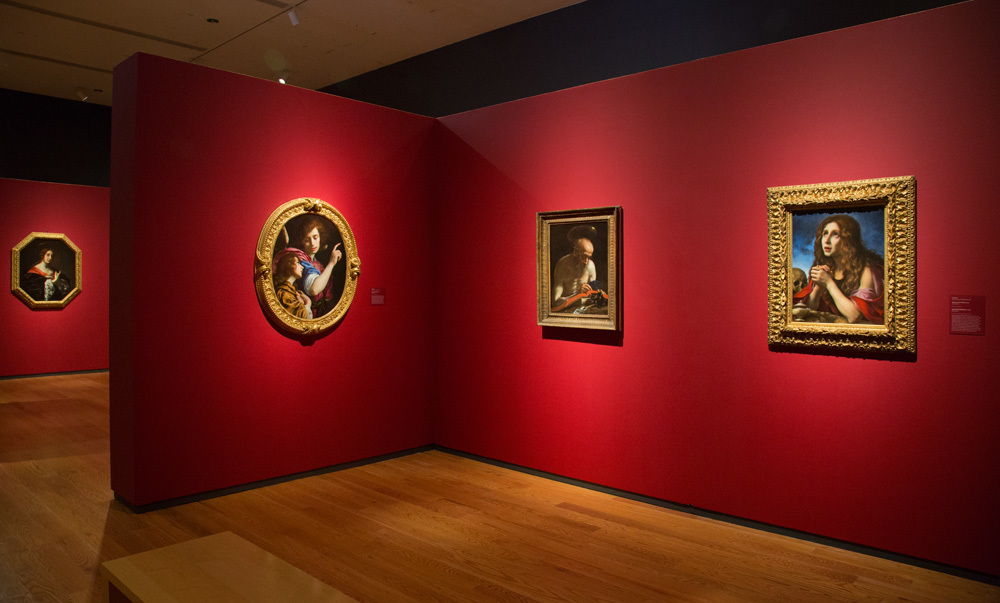 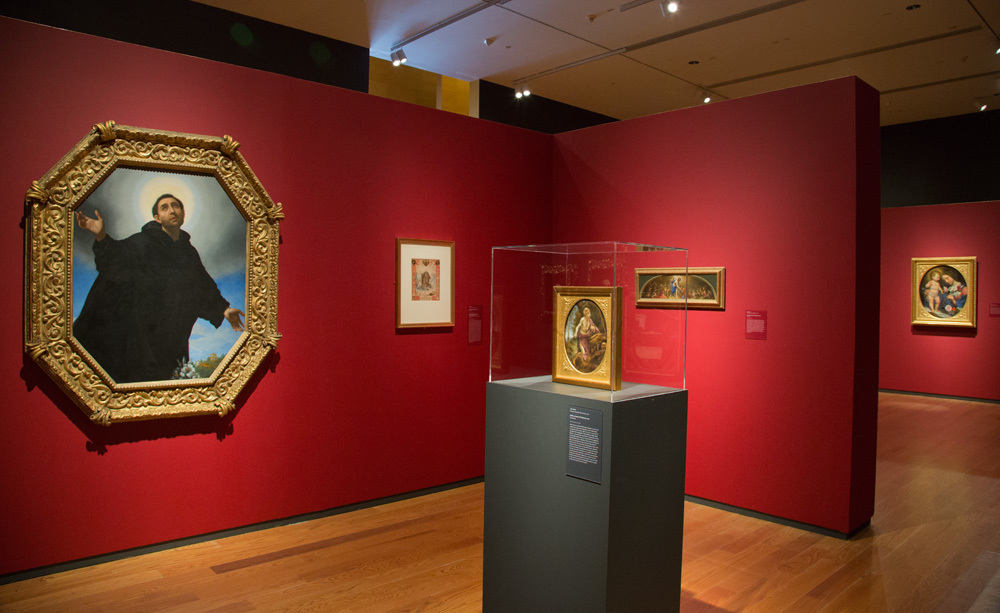 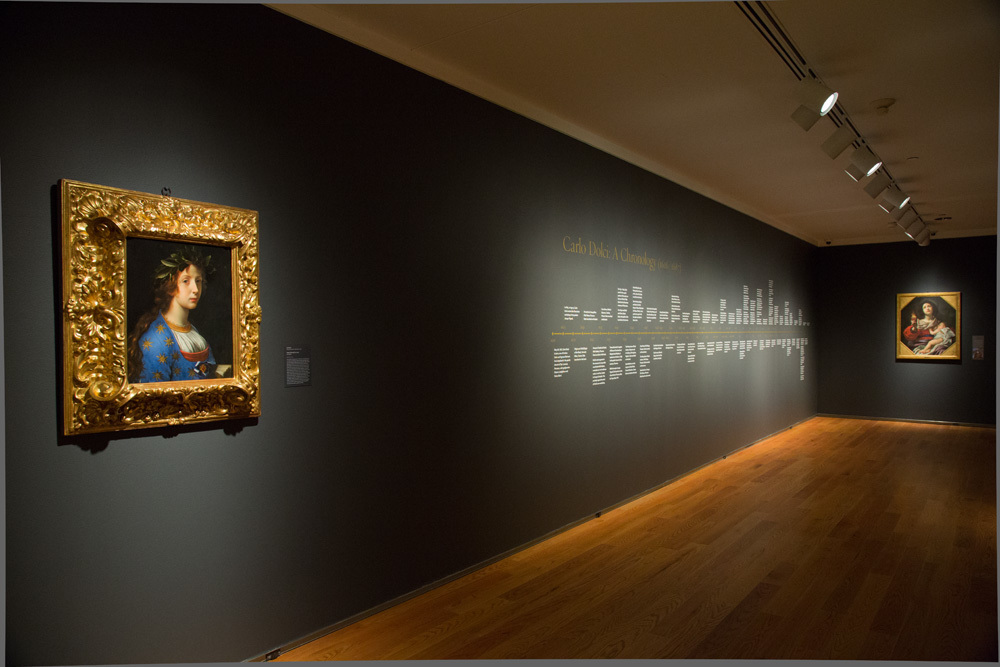 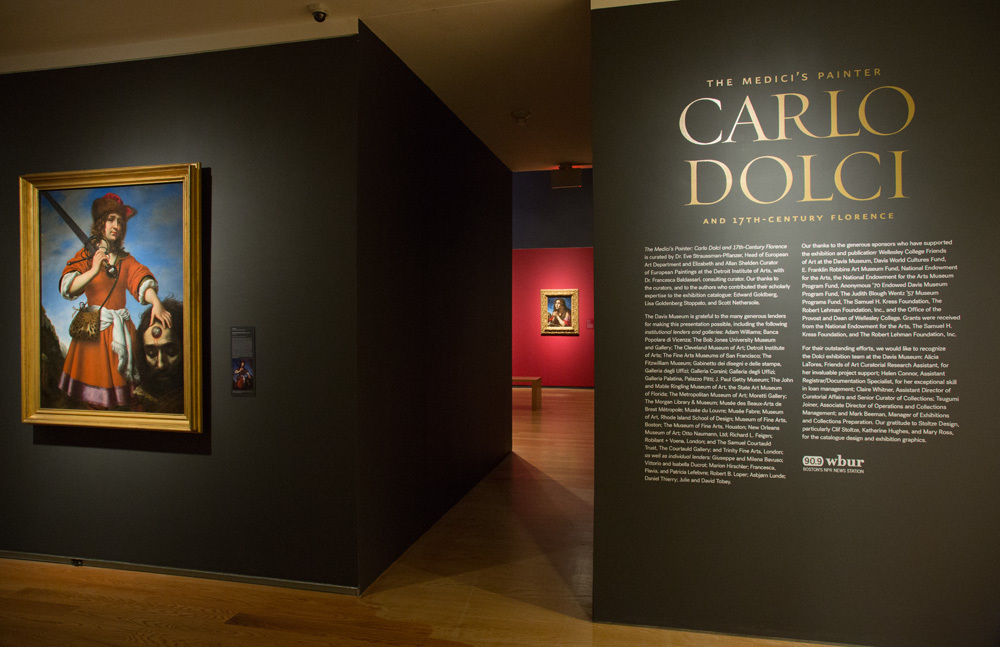 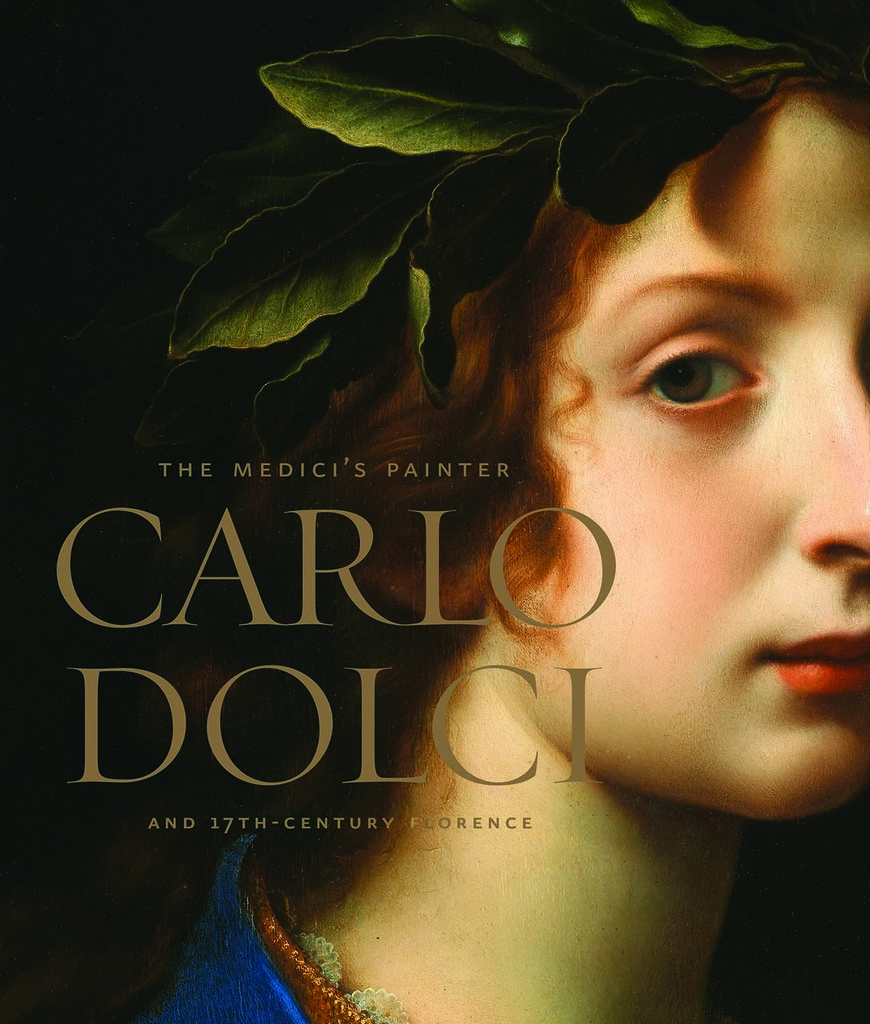 The Medici’s Painter: Carlo Dolci and 17th-Century Florence is the first exhibition in America devoted to the luminous and meticulously rendered paintings and drawings of Italian artist Carlo Dolci (1616–1687). It provides an unprecedented opportunity to study the life and oeuvre of 17th-century Florence’s most important painter, whose reverence for detail, brilliant palette, and seemingly enameled surfaces earned the favor of patronage by the powerful Medici family.

The Davis Museum’s most ambitious Old Master project to date, The Medici’s Painter includes over fifty autograph works—pictures of the highest pictorial, technical, and spiritual qualities—through exceptional loans from the world’s major museums and rarely seen works from private collections in the U.S. and abroad, including the Uffizi Gallery and Palazzo Pitti in Florence, the Louvre Museum in Paris, The Metropolitan Museum of Art in New York, the J. Paul Getty Museum in Los Angeles, and the Museum of Fine Arts Houston, among others.

The Medici’s Painter is curated by Eve Straussman-Pflanzer, Head of the European Art Department & Elizabeth and Allan Shelden Curator of European Paintings at the Detroit Institute of Arts, with consulting curator Francesca Baldassari. Straussman-Pflanzer was previously the Assistant Director of Curatorial Affairs and Senior Curator of Collections at the Davis Museum.

“The exhibition will consider Dolci’s art in depth as well as consider art as a critical diplomatic, political, and cultural tool from the early modern period to the present,” said Straussman-Pflanzer. “It provides the first opportunity in the United States to study the life and oeuvre of the most important artist in 17 th -century Florence.”

Best known for his half-length and single-figure devotional pictures, Dolci was also a gifted painter of altarpieces and portraits as well as a highly accomplished draughtsman. He created his first works of art in the mid-1620s, after entering the studio of the Florentine painter Jacopo Vignali (1592–1664) in 1625. Among his first patrons were members of the Medici family and foreign nobility, who immediately recognized his reverence for detail, brilliant palette, and seemingly enameled surfaces.
This exhibition moves beyond the notion of Dolci as a sentimental painter or an exclusively devotional one, and returns to an appreciation of the aesthetic merits, naturalistic under- pinnings, and cultural context of the artist’s work. Exhibiting Dolci’s oeuvre chronologically with attention to autograph works by the artist, the exhibition will exceed longstanding prejudices by presenting the artist’s exquisite surfaces and breathtaking palette alongside preparatory drawings. Such juxtaposition will reveal the sheer technical virtuosity of the artist as well as the naturalistic vein that forms the foundation of his entire legacy.

THE MEDICI’S PAINTER: CARLO DOLCI AND 17TH-CENTURY FLORENCE will be traveling to the NASHER Museum of Art at Duke University and will be on view from AUGUST 24, 2017 - JANUARY 14, 2018