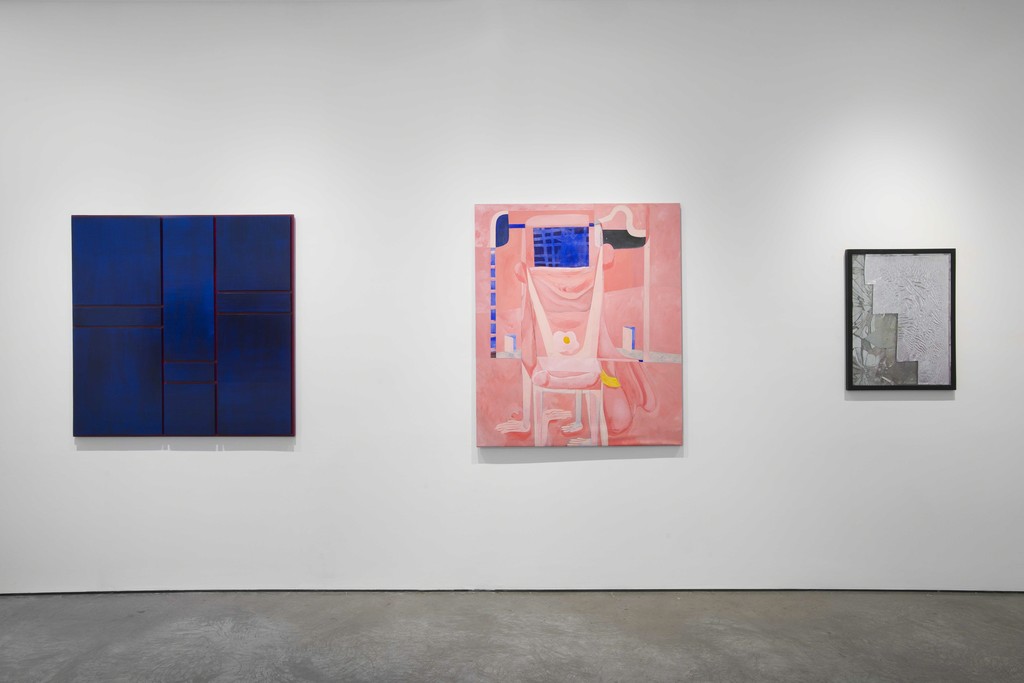 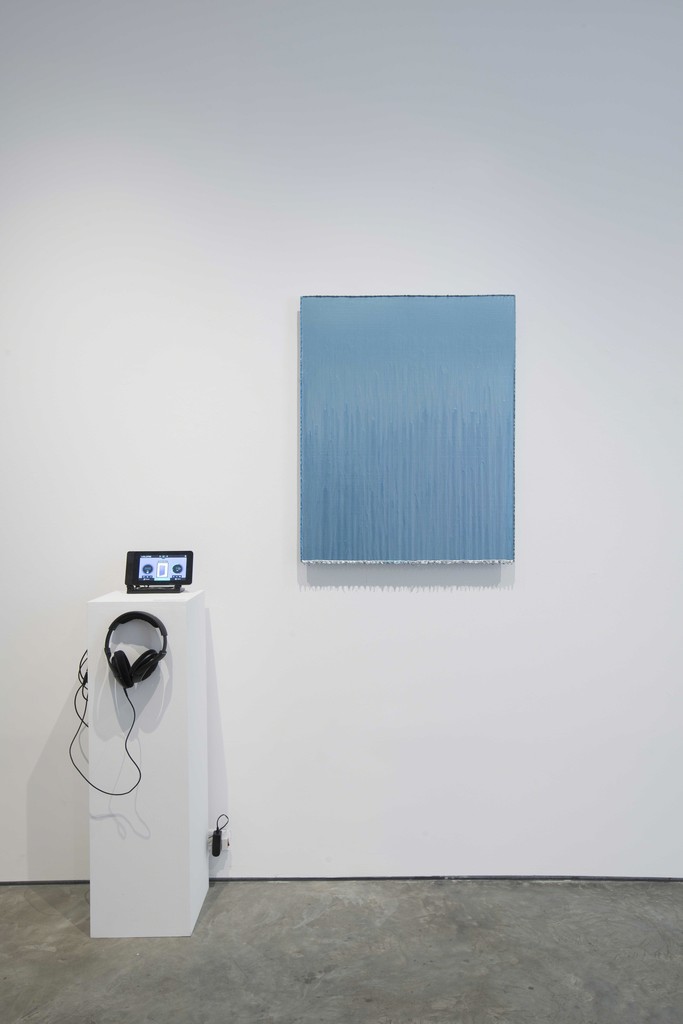 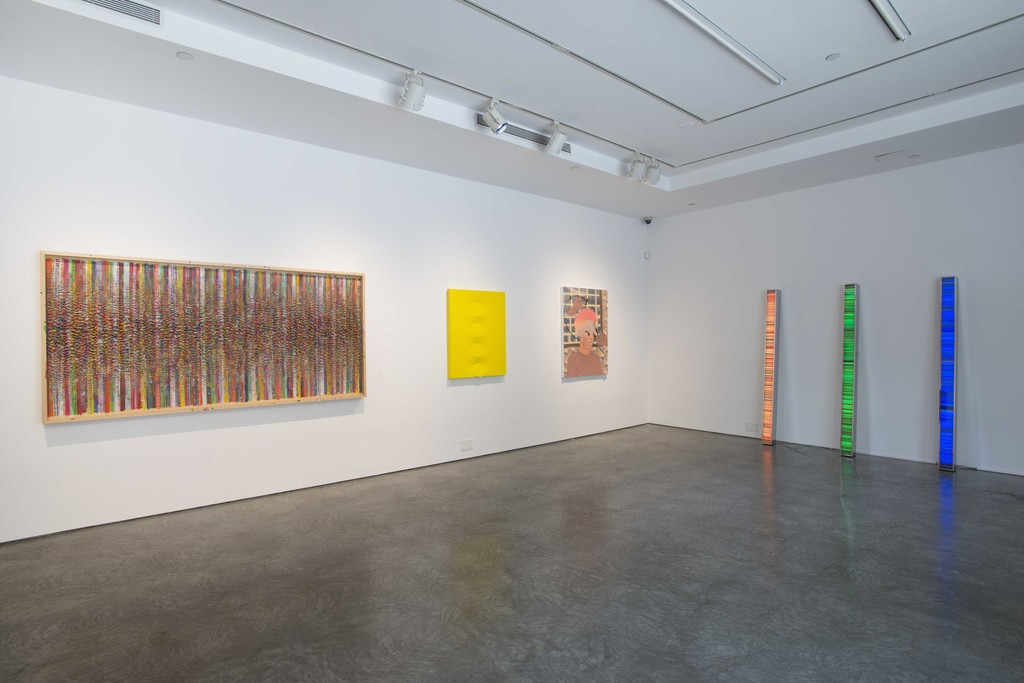 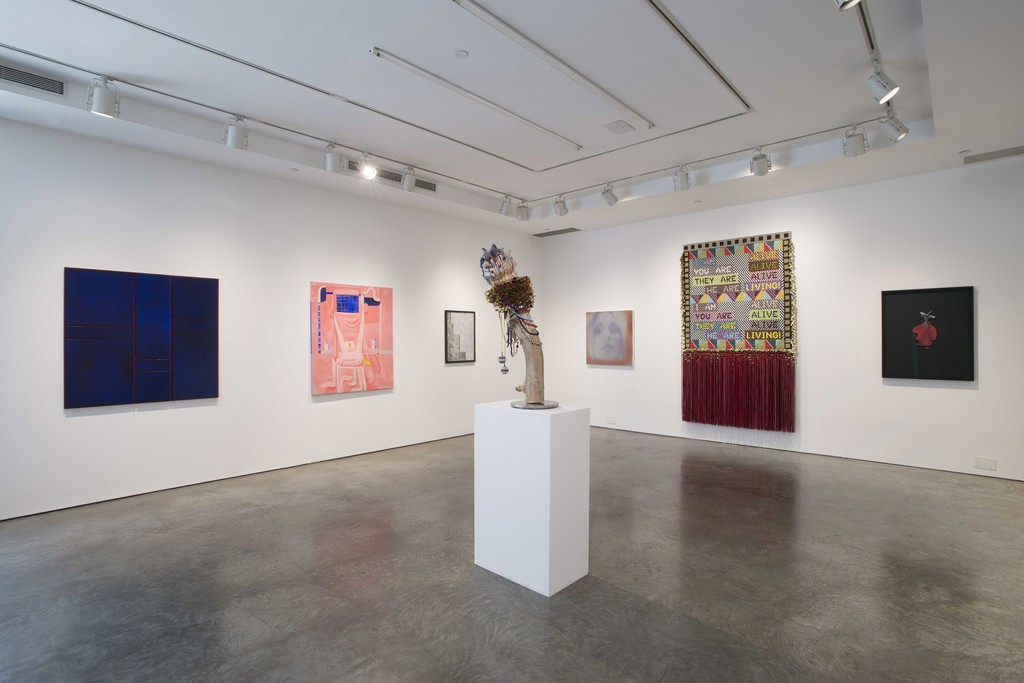 NEW YORK—De Buck Gallery is pleased to announce an upcoming group exhibition, COLORED LIGHT | SUMMER SELECT. The exhibition will be on view from July 15th through August 25th, 2017, and an opening reception will be held at the gallery on Thursday, July 20th, from 6-8PM, with many artists present.

Scientists now speculate that some human visual perception is evolving to begin to see outside the normal spectrum of light and color, much like bees or bats. With this in mind, the selection of contemporary artists that have been chosen focus on a variety of color palettes and new interpretations of how we are able to perceive color. The exhibition will draw on earlier influences that still affect the art of today. Color theory can be defined as a guide to color mixing and the effects that certain color combinations can visually have on brain. This would include colors like blue, deep teal and pinks, which create calming sensations, while vibrant reds, oranges and turquoises create feelings of happiness and excitement. The COLORED LIGHT exhibition takes a look at some contemporary artists and their artistic application of color choices. Artists included are Tahnee Lonsdale, Devan Shimoyama, Hans Kotter, Jeffrey Gibson, Joseph Cohen, Pino Pinelli, Turi Simeti, Martin Kline, Mahmoud Hamadani, Jason Gringler and Robert Lazzarini.

Columbia University professor Ogden Rood differentiated the properties of color in light and pigment. In his words, “Placing a quantity of small dots of two colors very near each other, and allowing them to be blended by the eye placed at the proper distance… is almost the only practical (method) at the disposal of the artist whereby he can actually mix, not pigments, but masses of colored light.” He believed that the “use of complementary colors of his color wheel, when applied in pairs by the artist, would enhance the presence of a painting.” He said, “paintings, made up almost entirely of tints that by themselves seem modest and far from brilliant, often strike us as being rich and gorgeous in color, while, on the other hand, the most gaudy colors can easily be arranged so as to produce a depressing effect on the beholder.”

Rood divided color into three constants: purity, luminosity, and hue, and his interest encompassed both scientific and artistic points of view, placing systematic order on color along with his wheel of complementary colors. The traditional color wheel was used as a foundation for the 1879 show, Modern Chromatics, influencing generations on the concepts of light and effects. It has had a profound effect on artists in multiple generations with applications that had a direct effect on art and industry. Color theory principles have been at play since the early 15th century, and now with the advancement of science and computer technology, artists’ themselves are employing new methodologies for their artistic decisions. Some techniques include layering shapes with color, transparency principles and flat and non-textured color dynamics from oil to encaustic techniques.