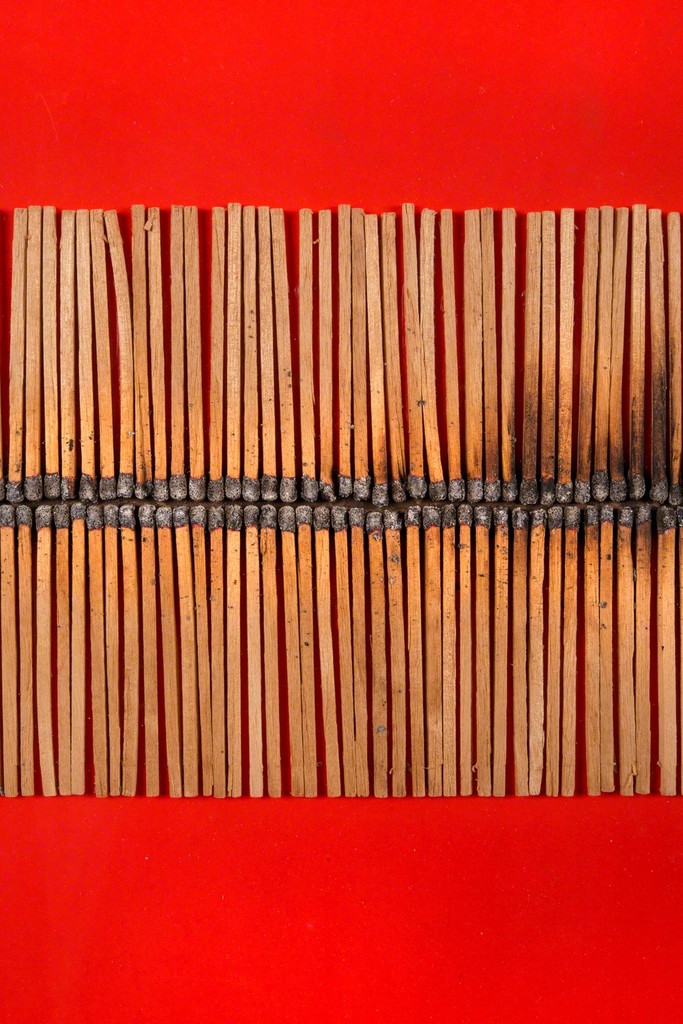 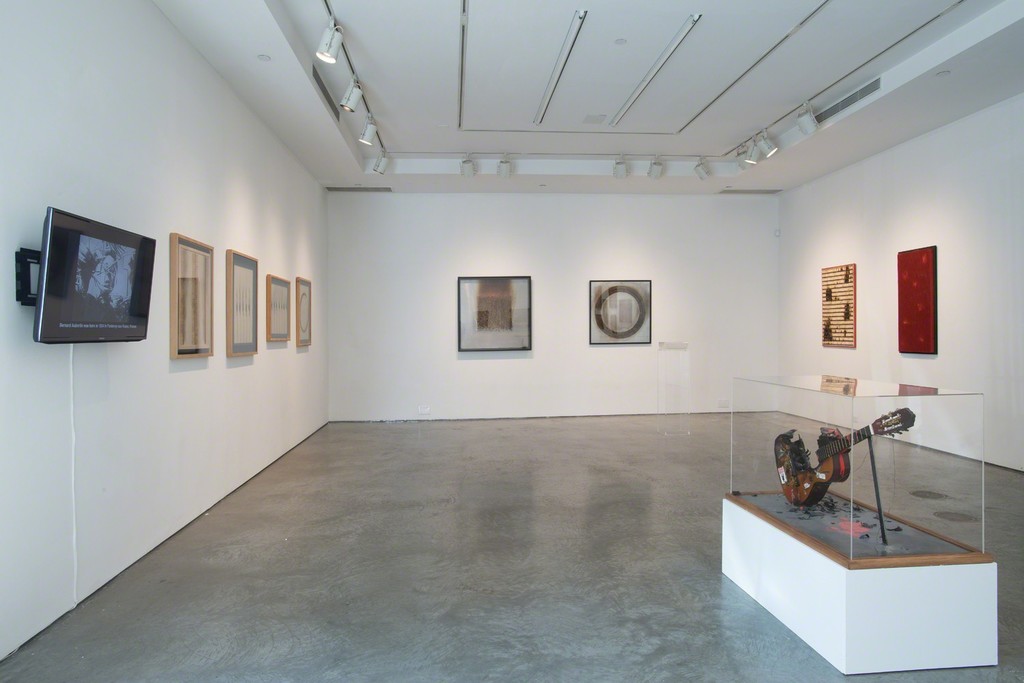 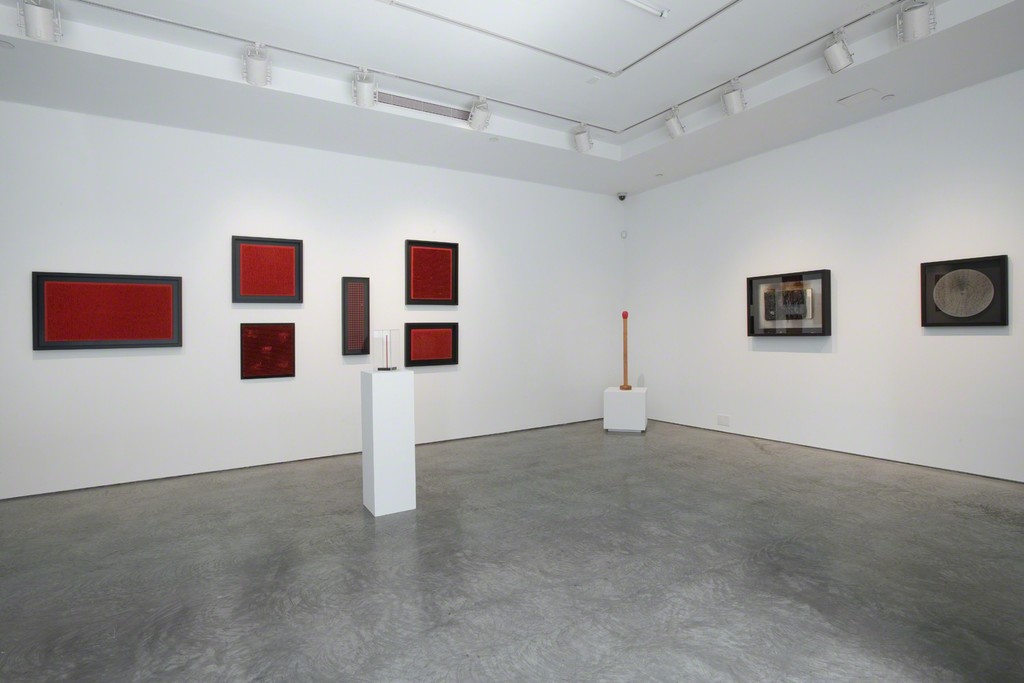 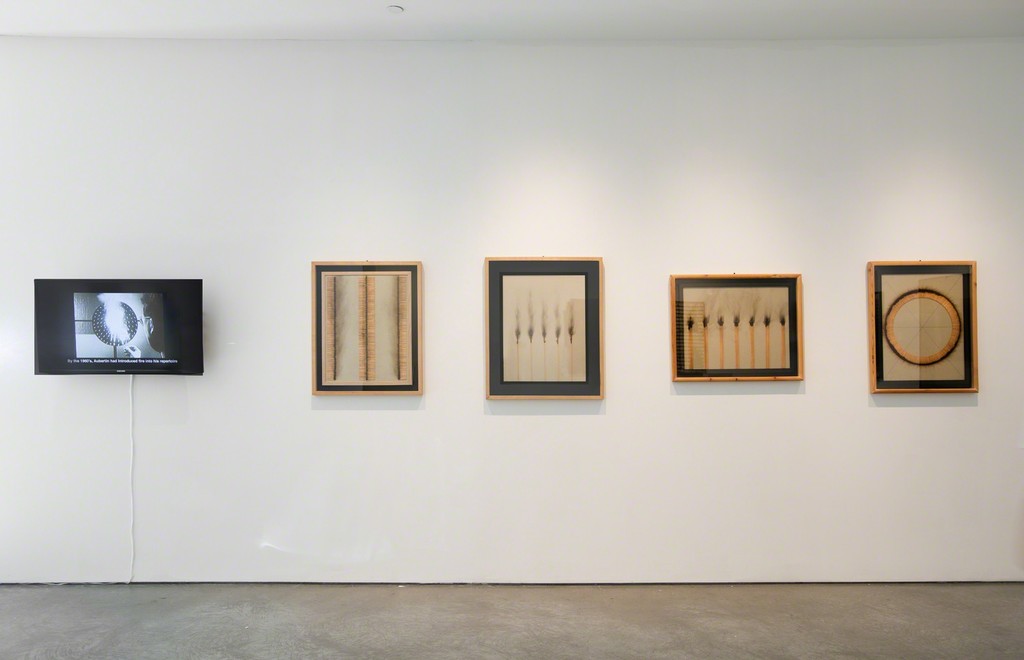 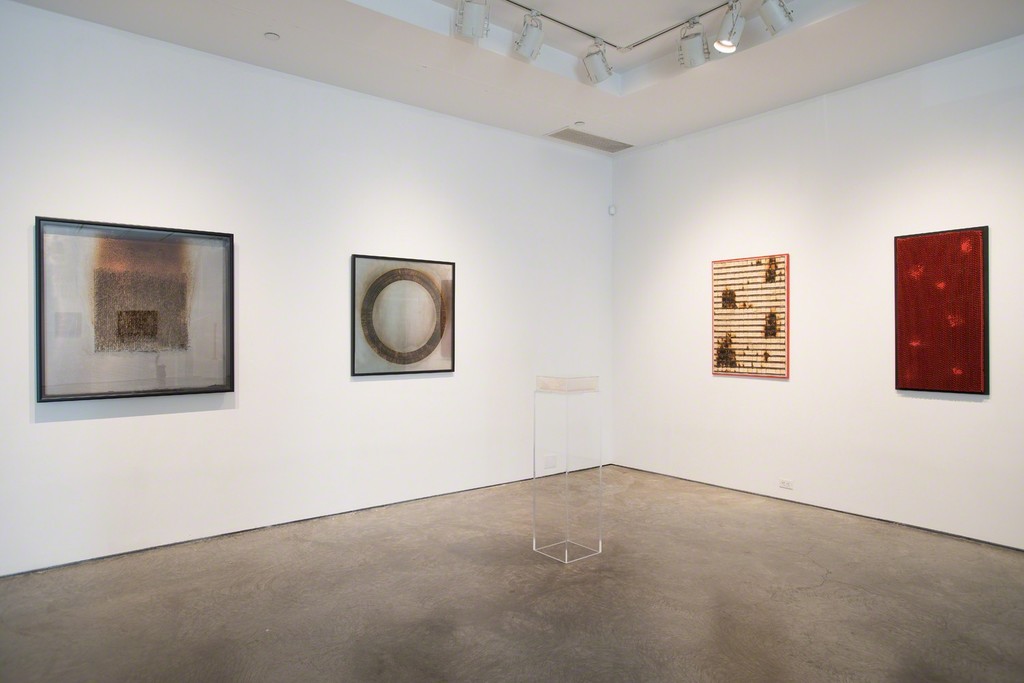 NEW YORK - De Buck Gallery is pleased to announce an upcoming exhibition of works by Bernard Aubertin. "Red" is Aubertin’s first solo exhibition in New York, and marks De Buck Gallery’s representation of the artist’s estate. The exhibition will be on view from September 22nd through October 29th, 2016, and an opening reception will be held at the gallery on Thursday, September 22 from 6-8 PM. A catalogue with an essay by curator and art historian Melania Gazzotti will be published on the occasion of the exhibition.

After meeting the legendary Yves Klein in 1957, Aubertin embarked upon a decades-long career integrating one of the key lessons from Klein: the monochrome. Whereas Klein famously developed his own shade of blue, Aubertin similarly latched onto a vibrant red hue that would come to define his practice. As outlined in Aubertin’s writings, he sought to bring out the absolute “destiny” of the color, and in turn, what he calls the “pictorial essence” and a psychic/sensuous value, through monochromy. Fire too, inextricably tied to the red of his choosing, and with its transformative power as controlled via a physical act by the artist, became an integral part of both performances and stand-alone works by Aubertin. In addition to his early encounter with Klein, Aubertin met the German founders of the international Zero movement (including Heinz Mack, Otto Piene, and Gunther Uecker), and quickly became a recognized member of the group. Aubertin’s contribution to the movement was recognized most recently by inclusion in the 2014 exhibition at the Solomon R. Guggenheim Museum, ZERO, Countdown to Tomorrow.

Red provides an in-depth retrospective of various stages of Aubertin’s career. An iconic series of Tableau Clous works from the late 1960s, nail embedded monochrome wood panels emphasize a break with the traditional two-dimensionality of painting and the sacredness of the immaculateness of the painted surface. Aubertin’s 1970s Parcours d’allumettes series, burnt matches arranged in graphic designs on monochromatic (his trademark red or gray) backgrounds, highlight the emergence of art following the artist’s “destructive” fire performances, much like a phoenix rising from the ashes. Later works in the exhibition communicate Aubertin’s continuously evolving interest in both monochromy and fire in art throughout his career.

Bernard Aubertin was born in Fontenay-aux-Roses, France in 1934, and died in Reutlingen, Germany in 2015. During the 1960s, he was recognized as a member of the international Zero group and regularly communicated with Zero artists such as Piero Manzoni, Heinz Mack, Otto Piene and Jan Schoonhoven. Since the 1960s, his work has been widely exhibited throughout Europe and the United, including at the
Solomon R. Guggenheim Museum (New York), the Stedelijk Museum (Amsterdam), and the Palais de Tokyo (Paris). Aubertin’s work is included in the permanent collections of the Musee de Graz, the Museum of Dusseldorf, and the Centre National de l’Art Contemporain (Paris), among others.