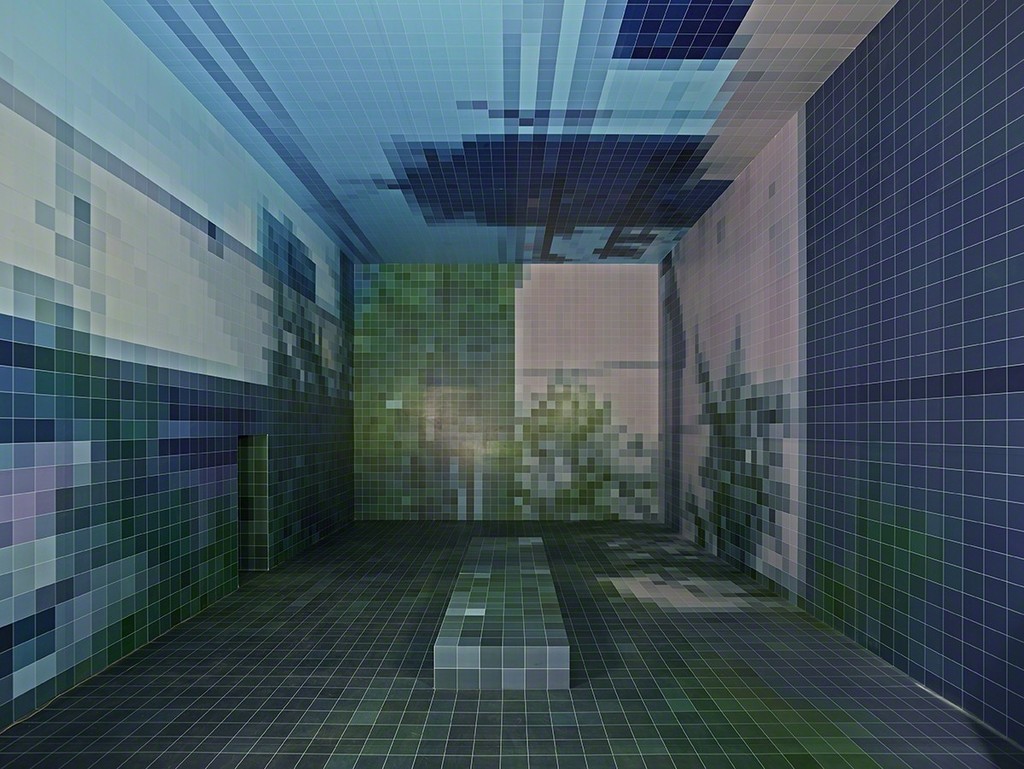 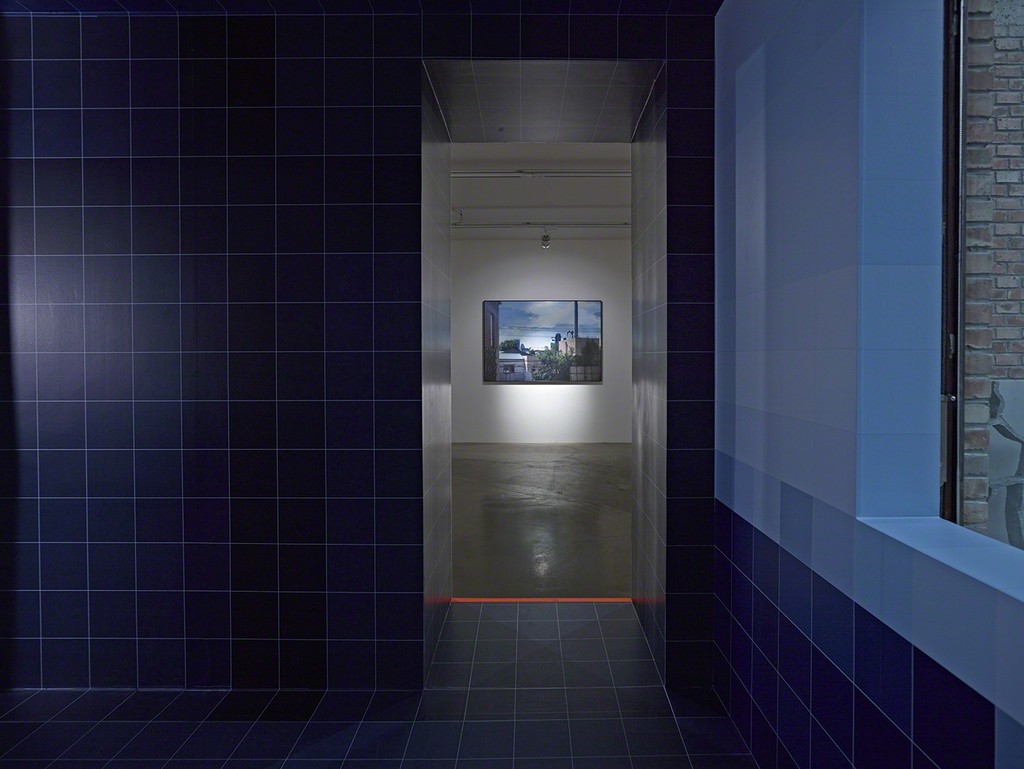 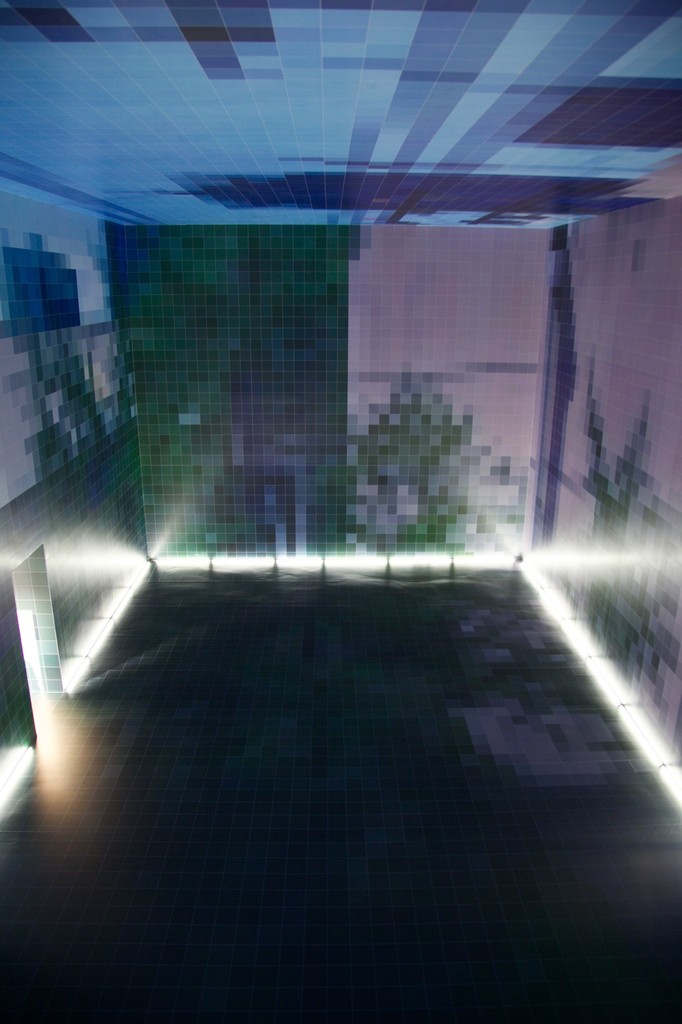 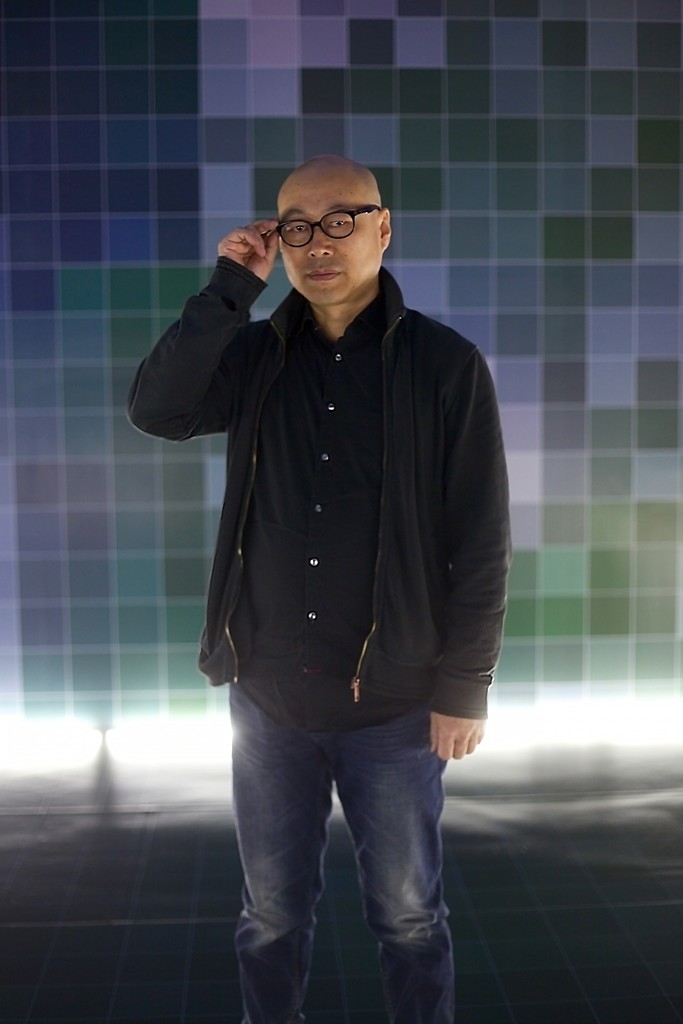 Wang Guofeng was born in 1967 in Liaoning, China. He now lives and works in Beijing. In 2014, he was the winner of the “Artist of the year” Award of the AAC (Award of Art China - Photography) and was short-listed for the ING Real Photography Award in 2008. He took part in numerous important domestic and international contemporary art exhibitions including the following:
2015 NK Project, Seoul Museum of Art, Seoul, South Korea
Unfamiliar Asia - The 2nd Beijing International Photo Biennale, Beijing, China