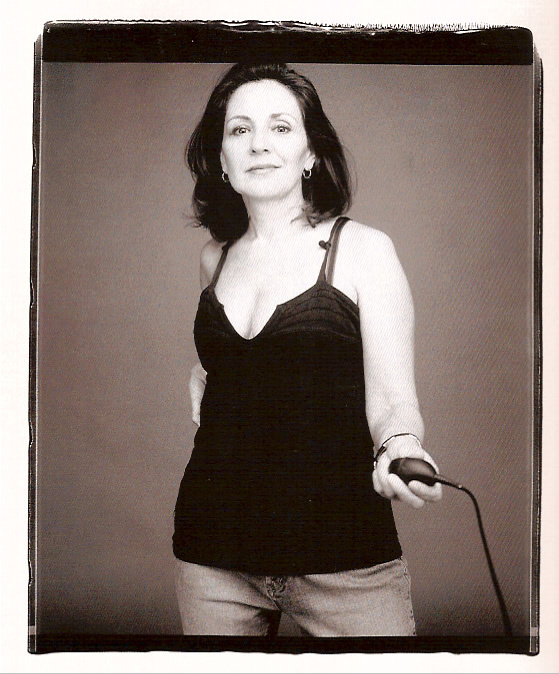 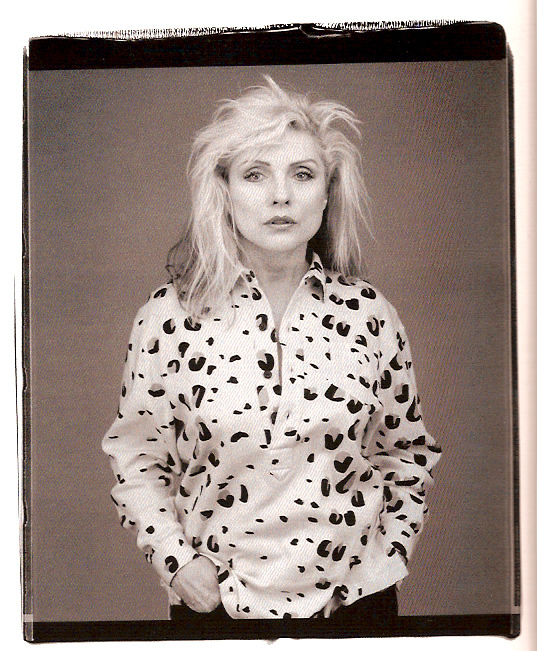 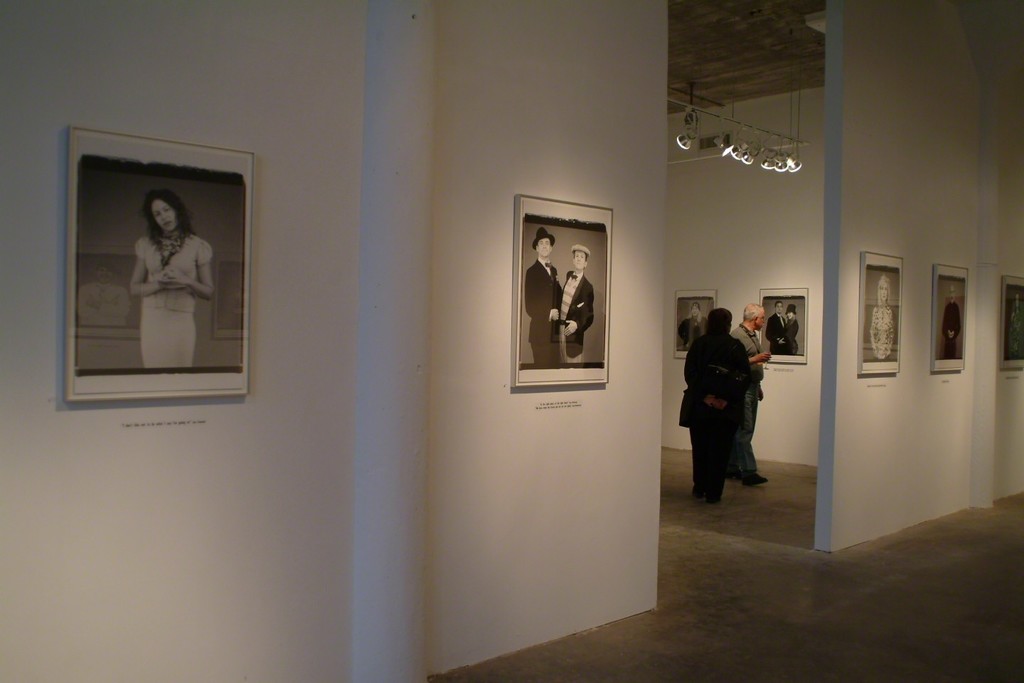 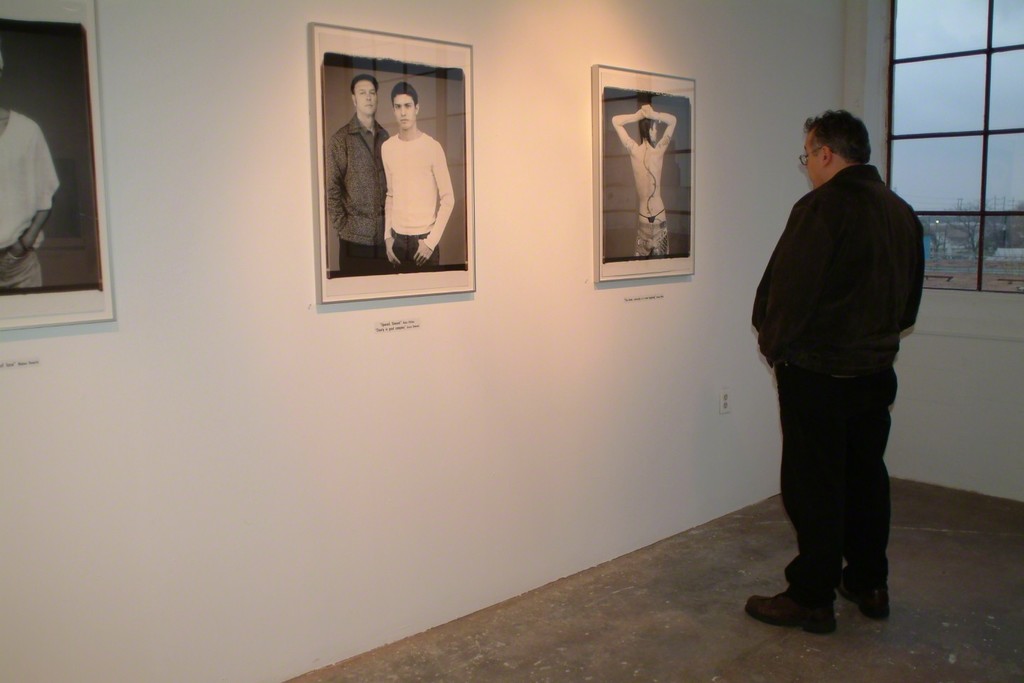 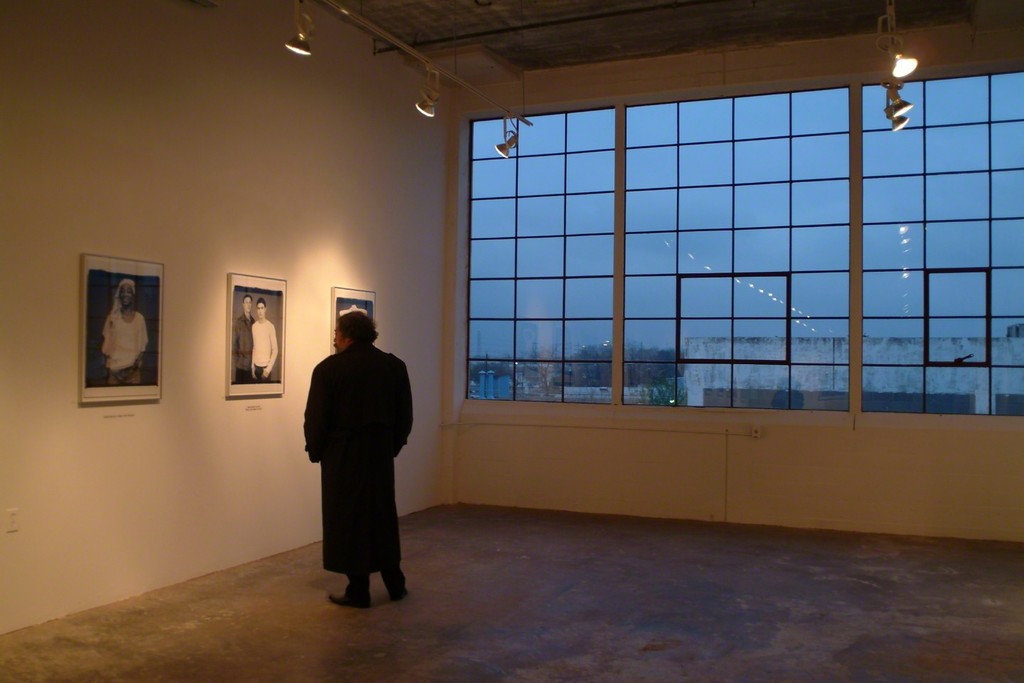 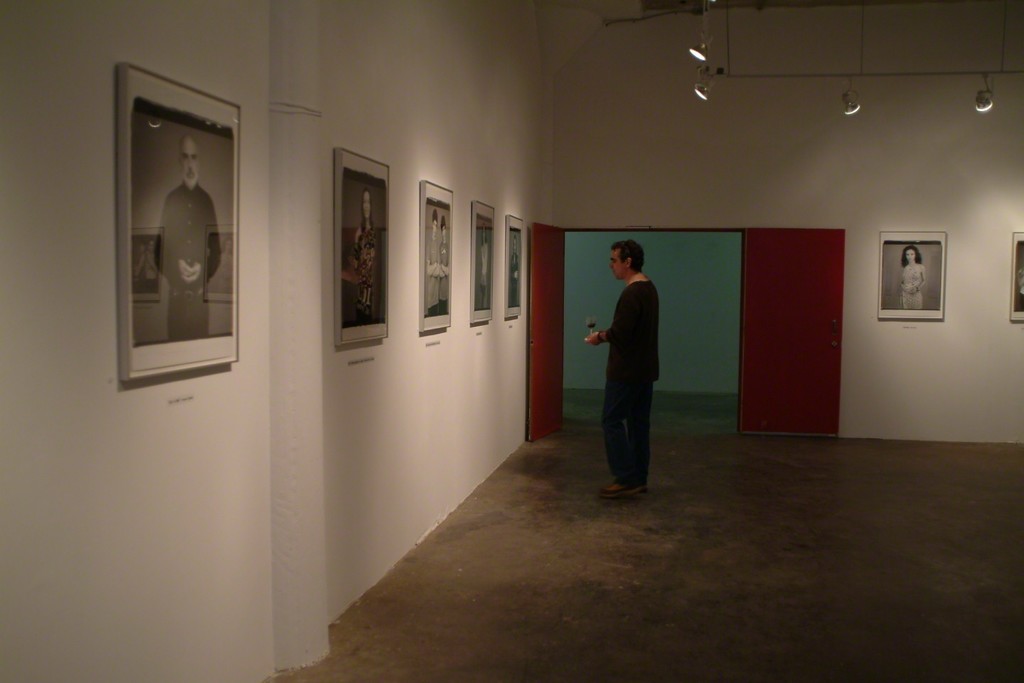 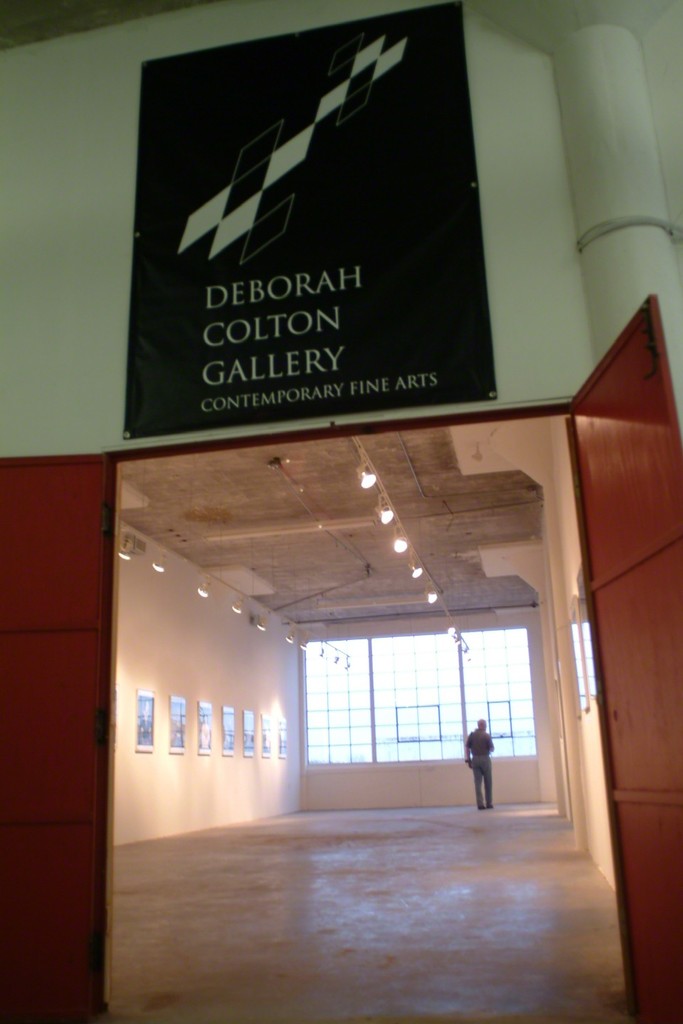 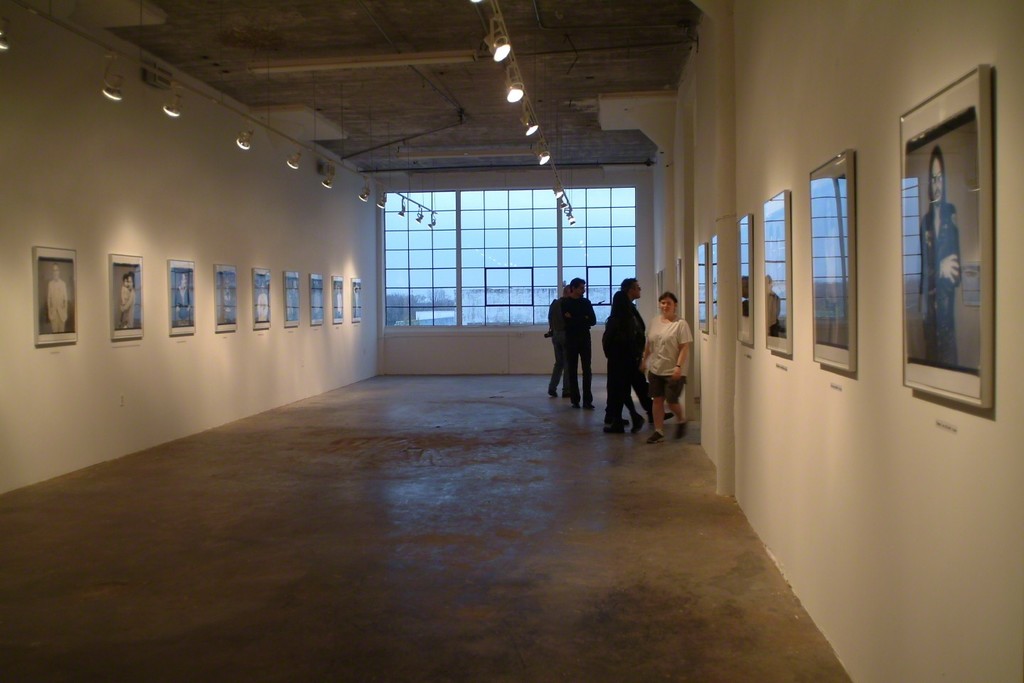 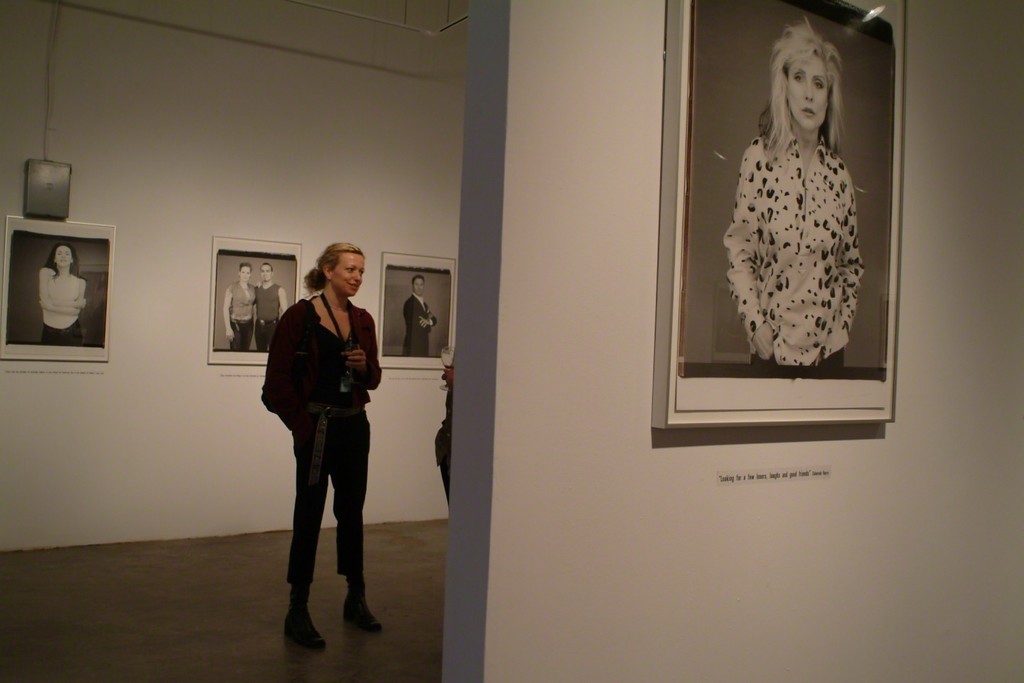 Maripol
Reviving Downtown: My Address Book
March 13 through April 30, 2004
Opening Reception: Saturday, March 13, 6:00 to 10:00 PM
Fine art dealer Deborah Colton is pleased to announce that her new Houston gallery will open March 2004 with an exhibition of recent works by the internationally renowned photographer and multi-media artist, Maripol. Widely known as a chronicler of New York nightlife during the heady 1908s, Maripol will be Colton's first featured artist for FotoFest 2004, the prestigious lntemational Biennial of Photography which takes place in Houston March and April 2004. Maripol‘s exhibition, Reviving Downtown: My Address Book. unveils Saturday, March 13, 2004.. This important body of work, a new series for the artist, will be the inaugural exhibit at Deborah Colton Gallery, a new gallery launched by Colton, a long-time dealer/curator active in Asia, New York, and Texas. A catalogue of the exhibition with an essay from a prominent member of the art community is being published. An upcoming book on this work is also being planned by the artist.
Reviving Downtown: My Address Book signals a stunning new body of work for Maripol, known for her color Polaroids that documented the heart of New York's edgy, exuberant, over-thetop nightlife during the glamorous 1980s. In contrast to her previous work, the exhibit debuts a new format and technical process for the artist. The 30 to 40 portrait images in the exhibit are executed in black and white and are large-fomrat (measuring 20 x 24 inches), shot by the artist using a special Polaroid camera, which resembles a 19th century view camera in size. There are only 5 such cameras in existence in the world. Because they were produced by a Polaroid, each image is unique (non-editioned), though there will probably be a very limited edition print series too.