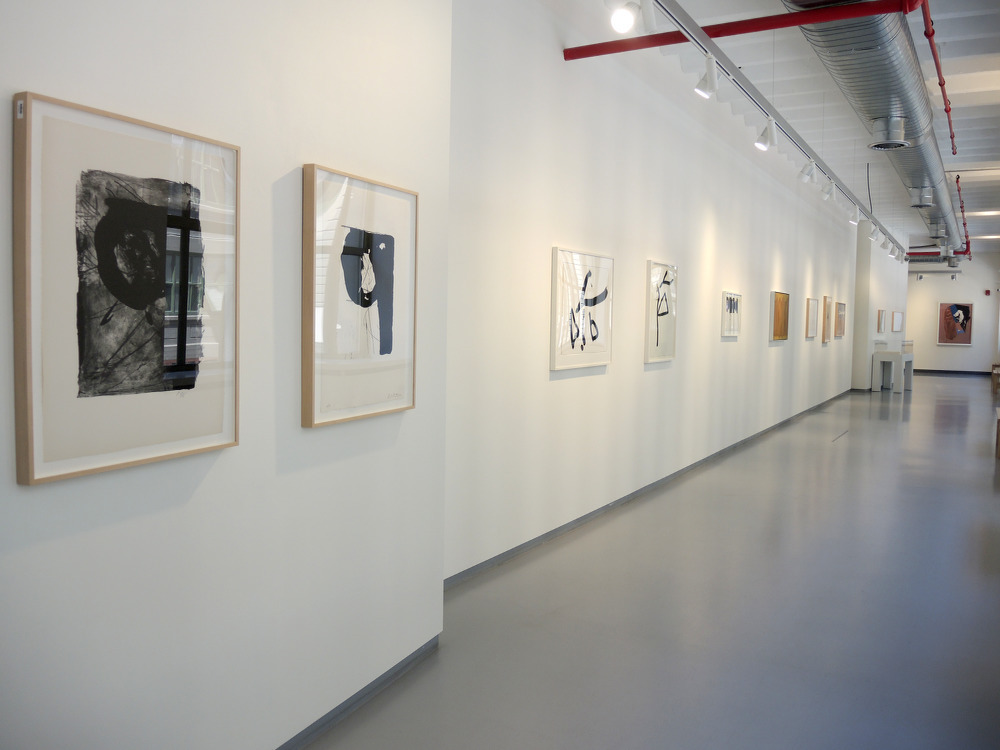 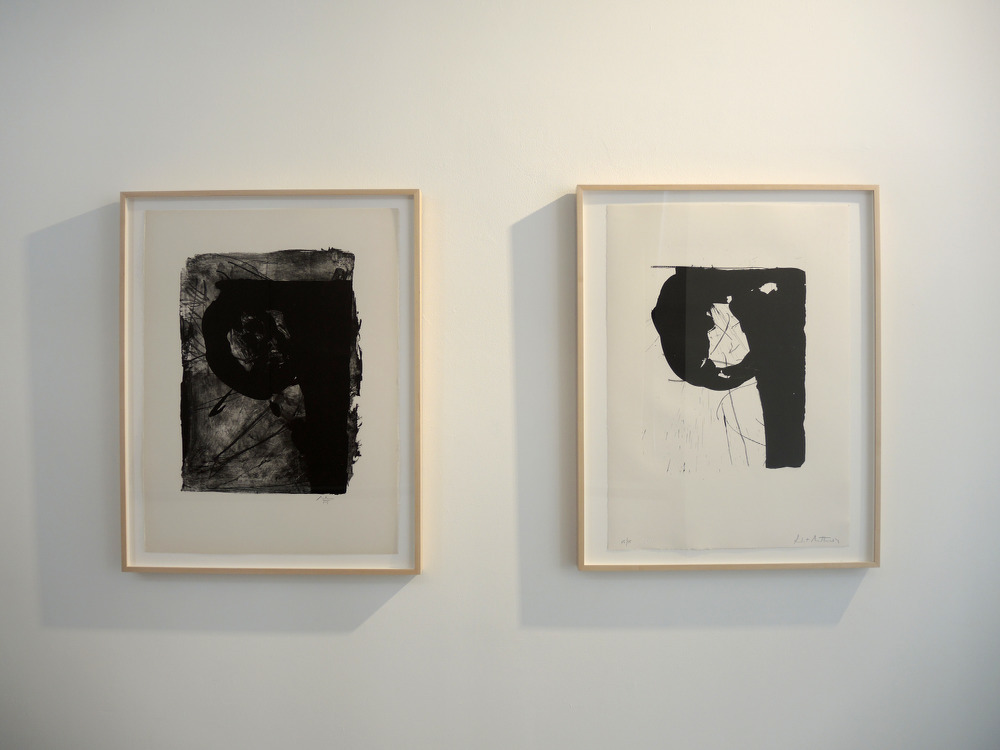 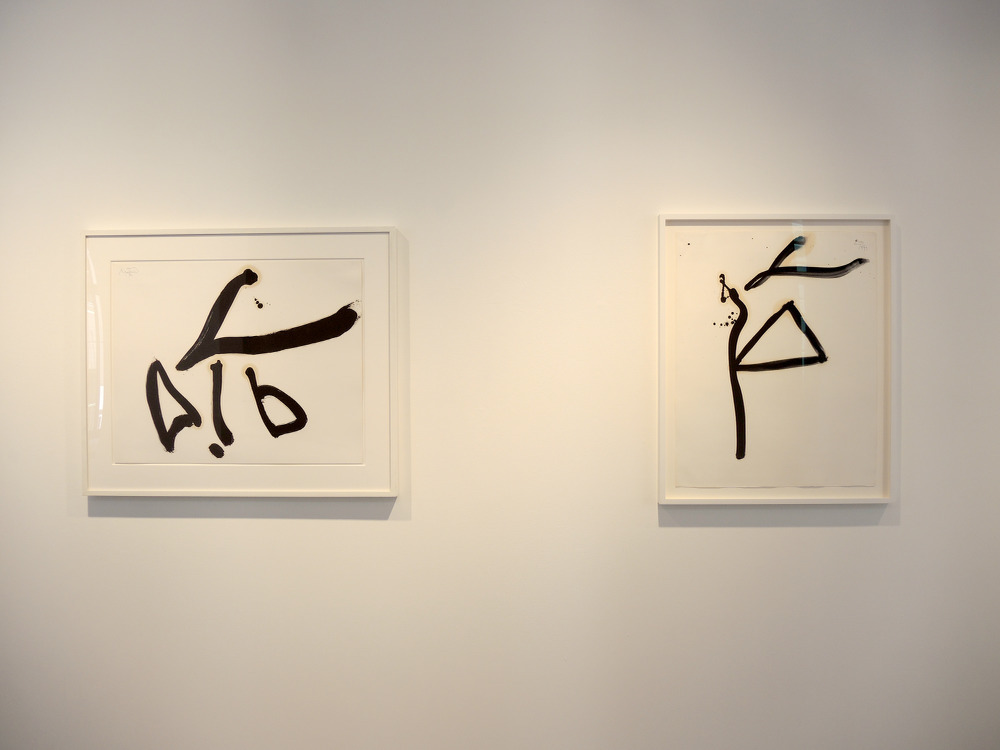 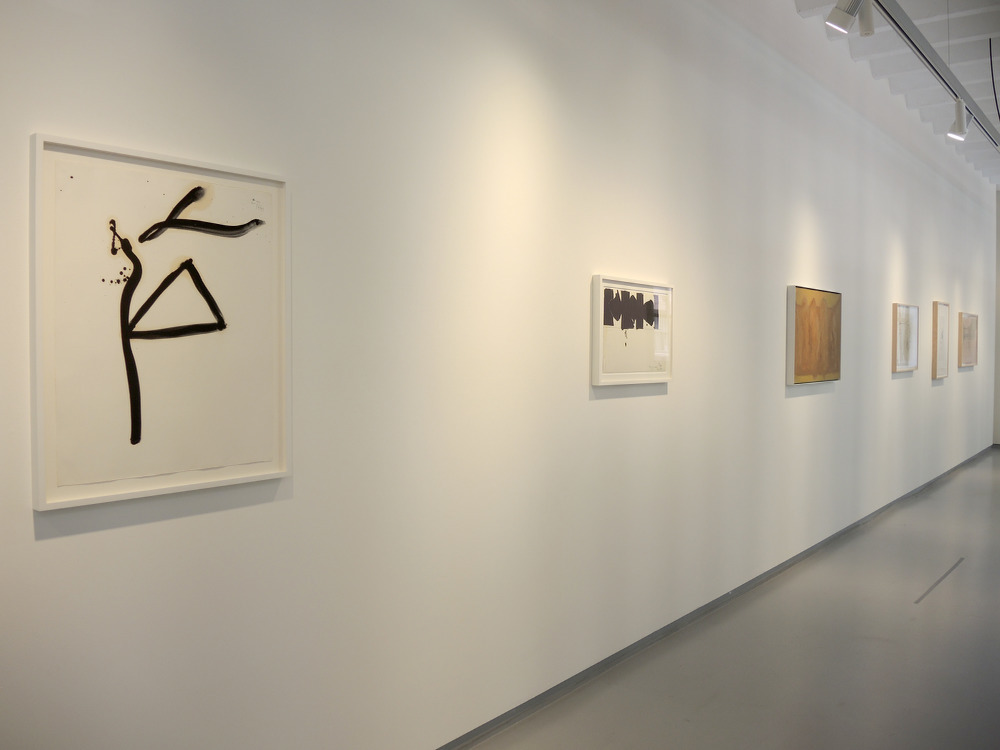 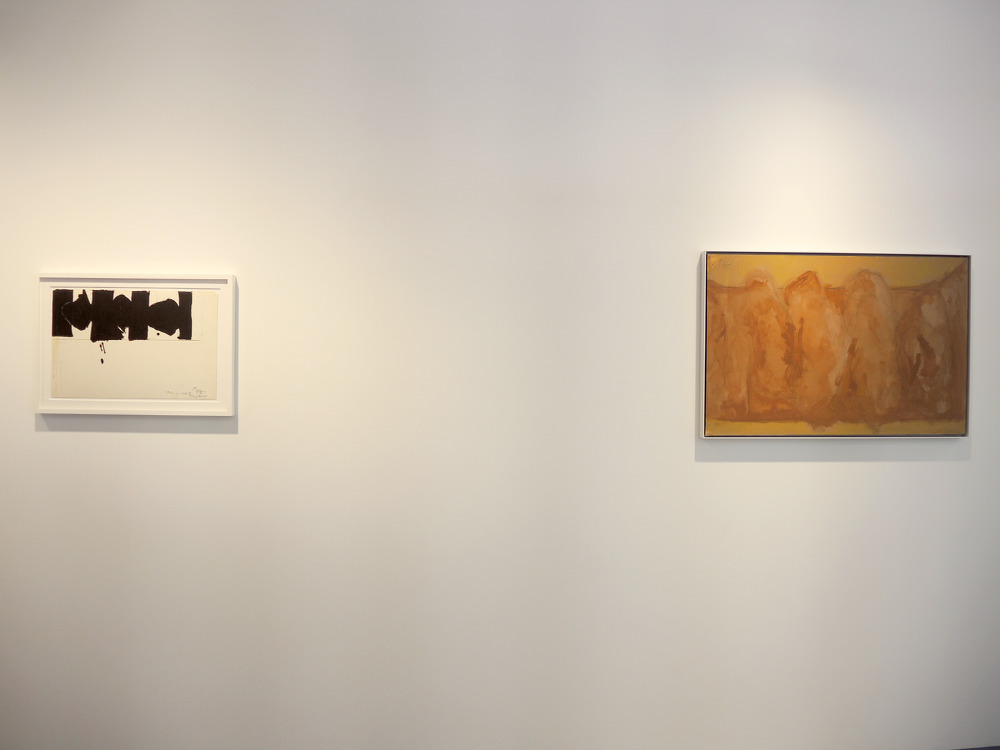 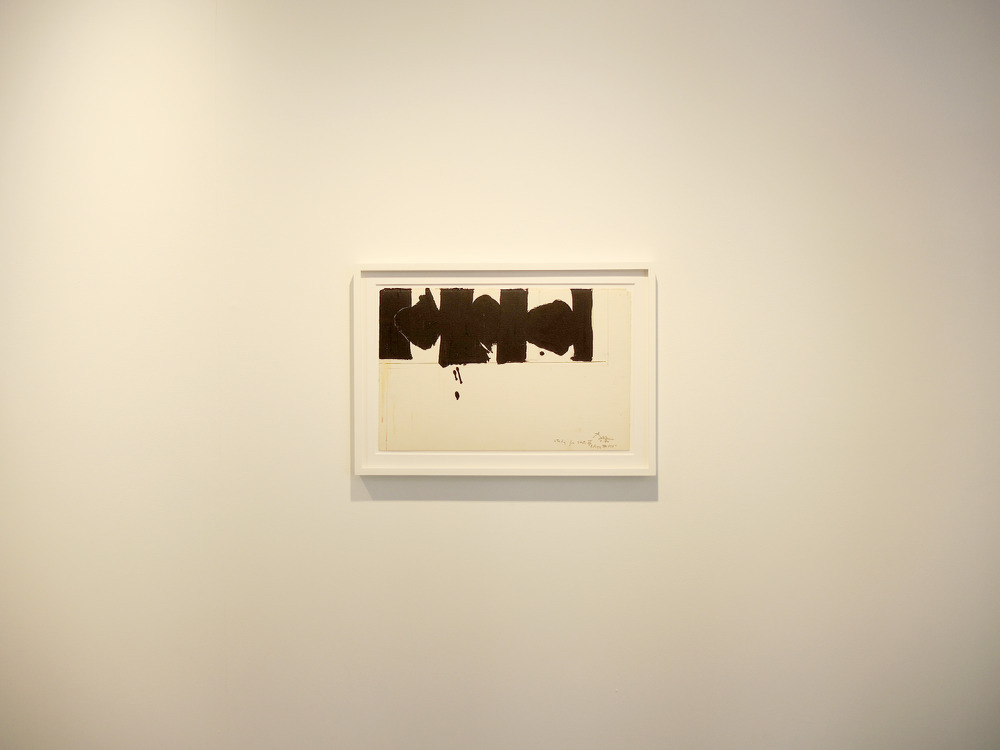 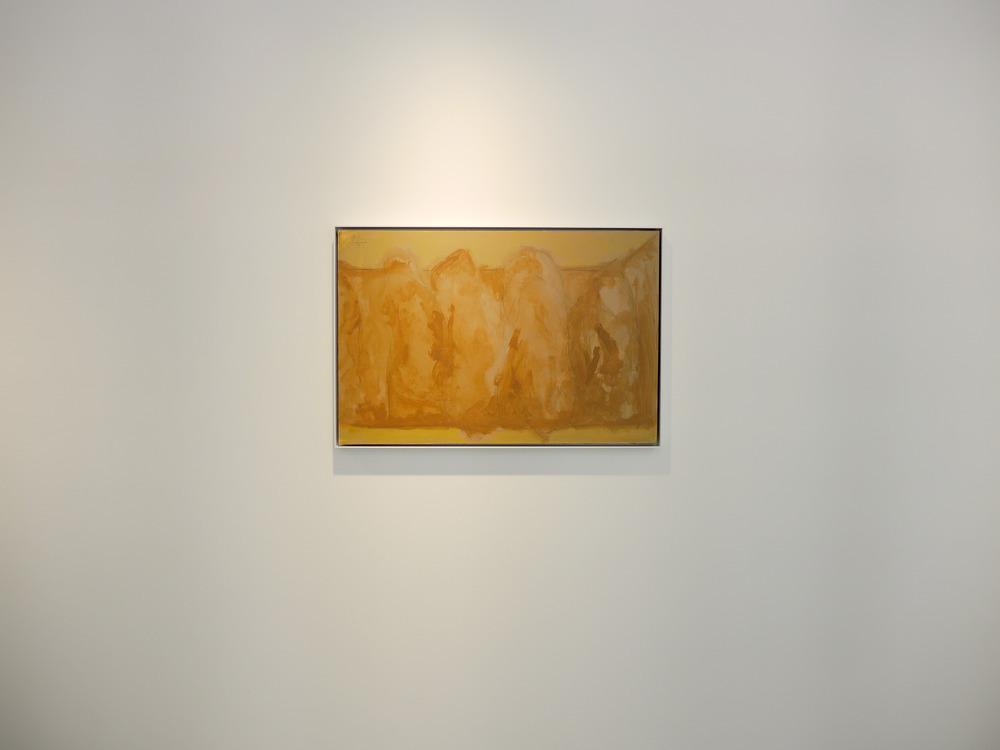 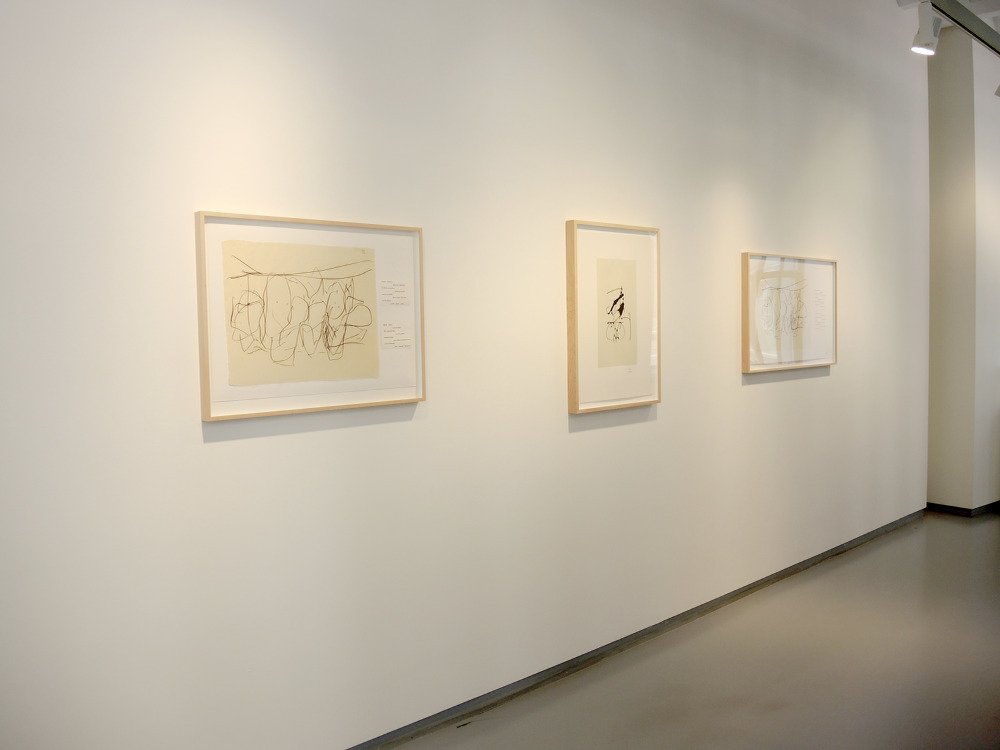 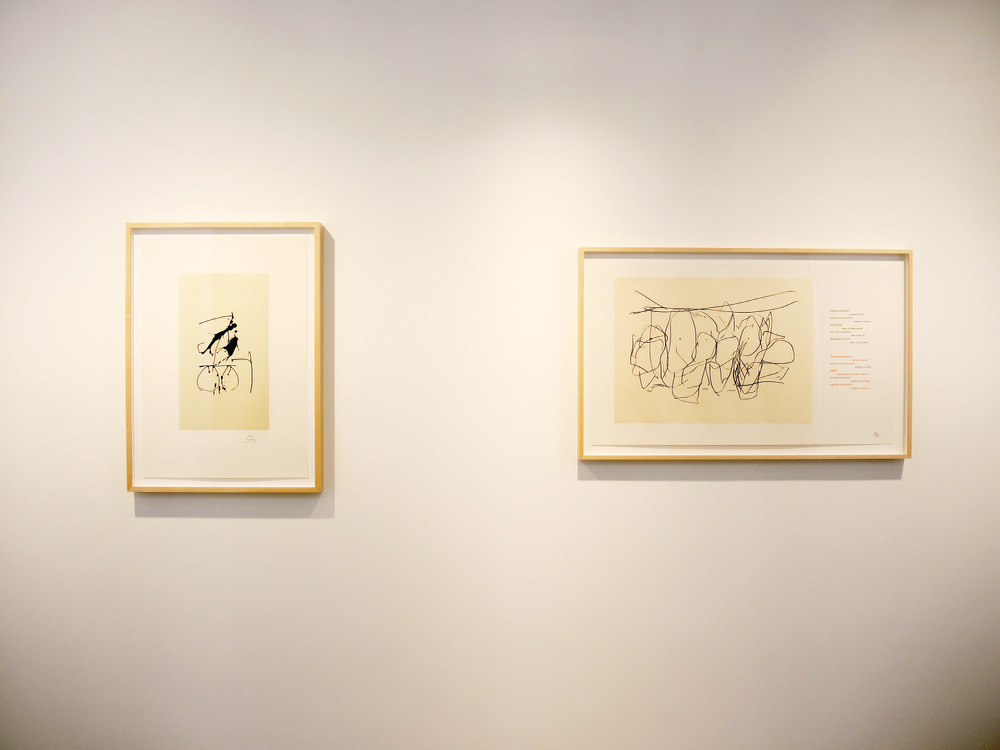 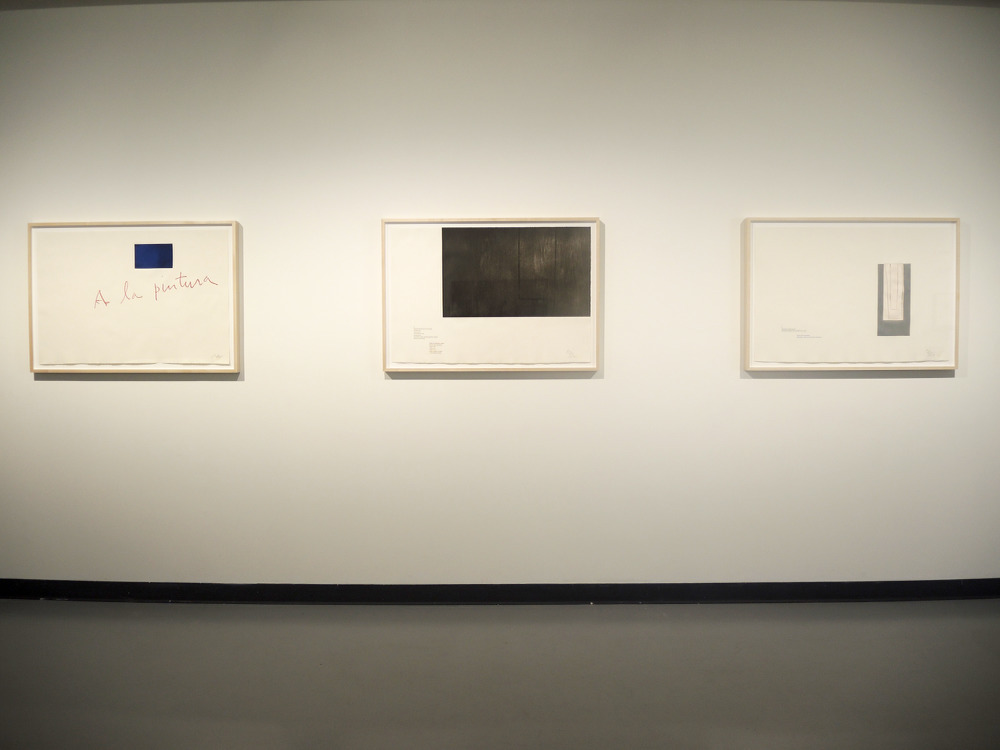 Robert Motherwell frequently referred to literary themes in his work, drawing inspiration from poets and authors who he felt shared his aesthetics and his passions. This exhibition explores the ways Motherwell’s relationship with literature is manifested in his art. It contains selections from the three livres d’artiste that Motherwell created, as well as his richly illuminated edition of James Joyce’s Ulysses, along with other works that took inspiration from specific poems, such his Elegy to the Spanish Republic and Drunk with Turpentine series.