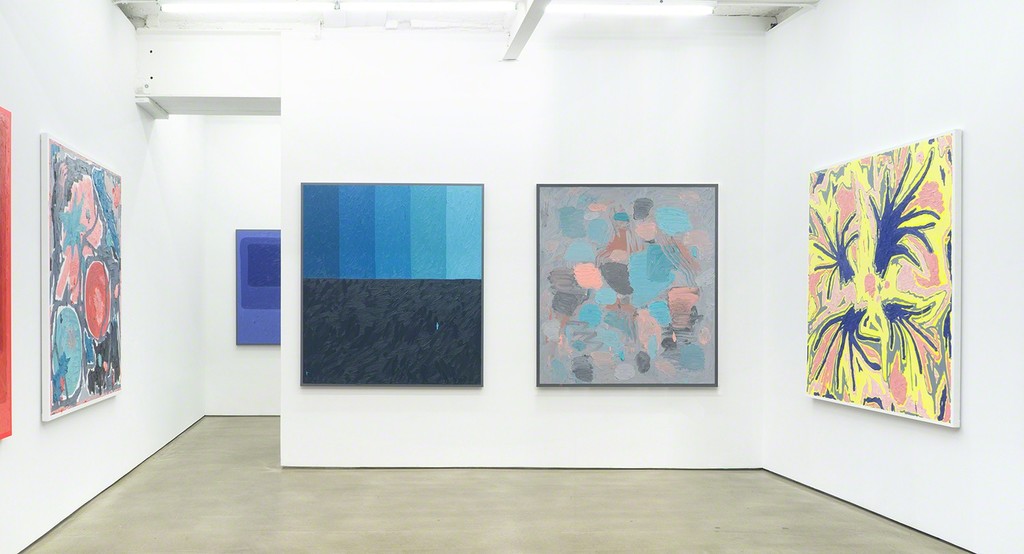 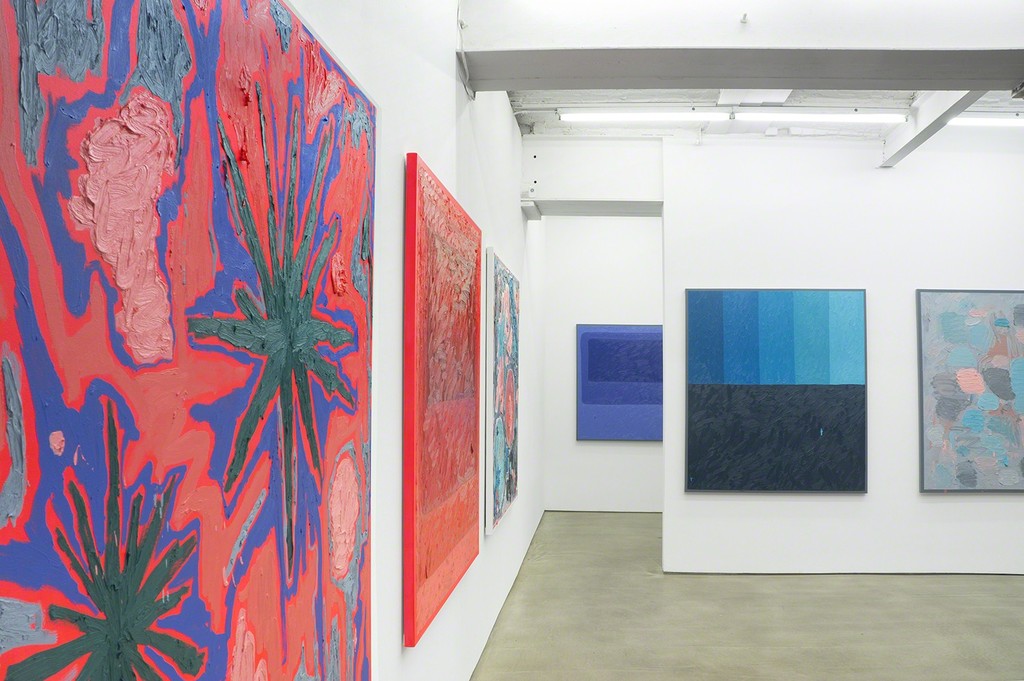 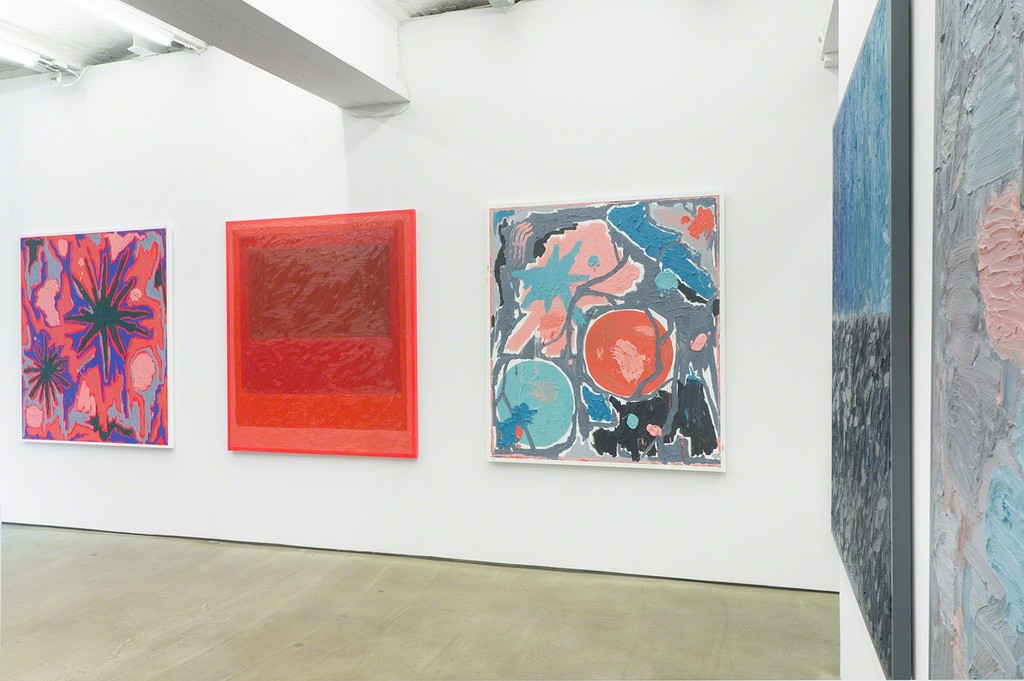 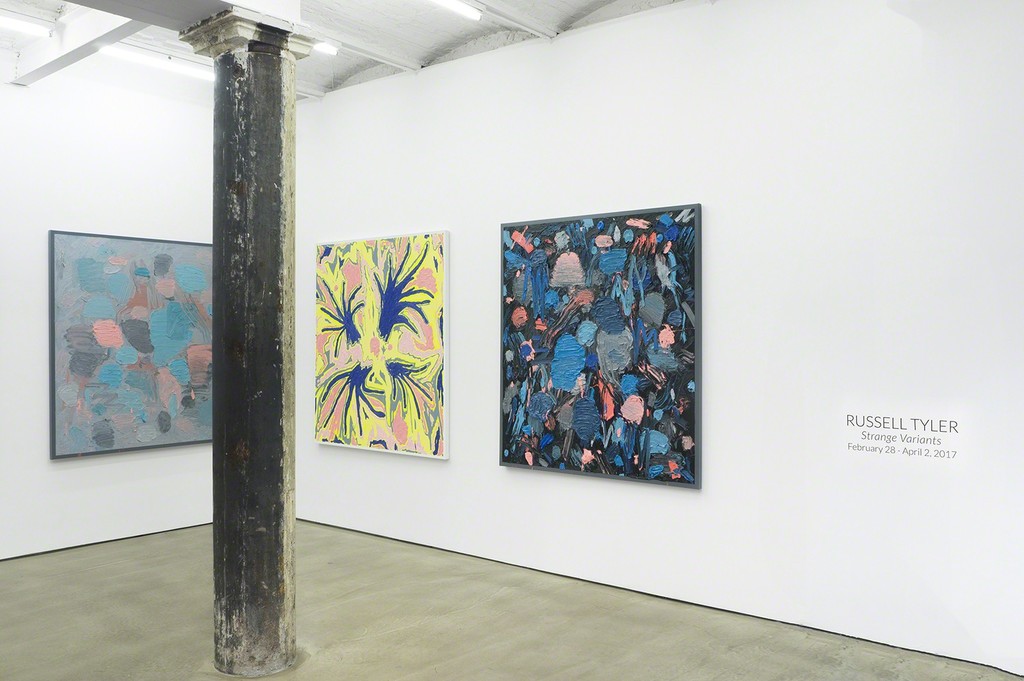 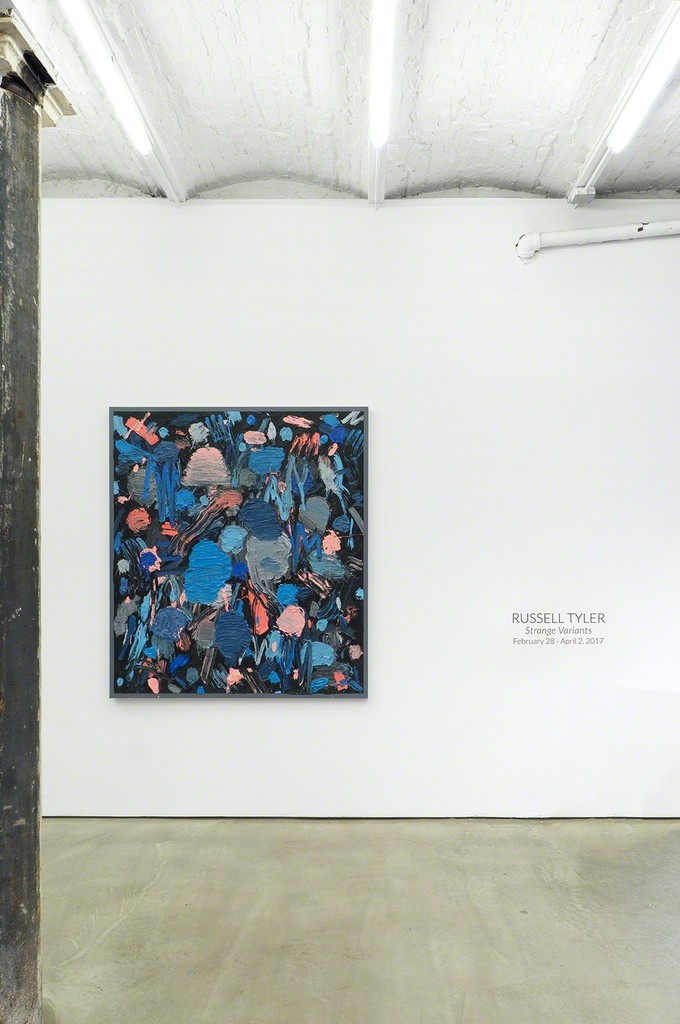 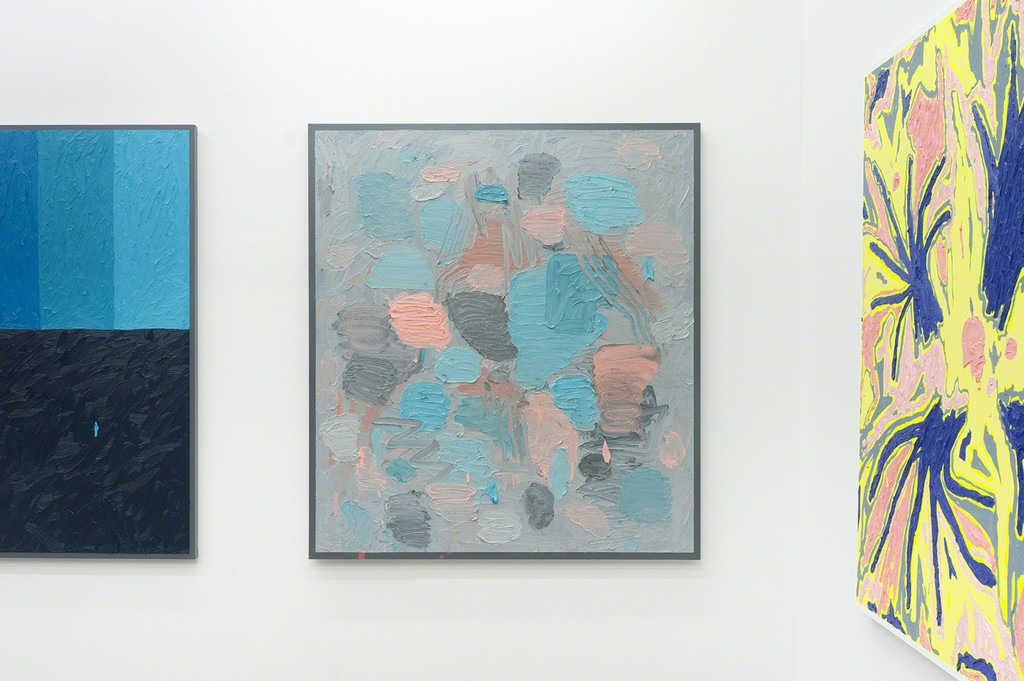 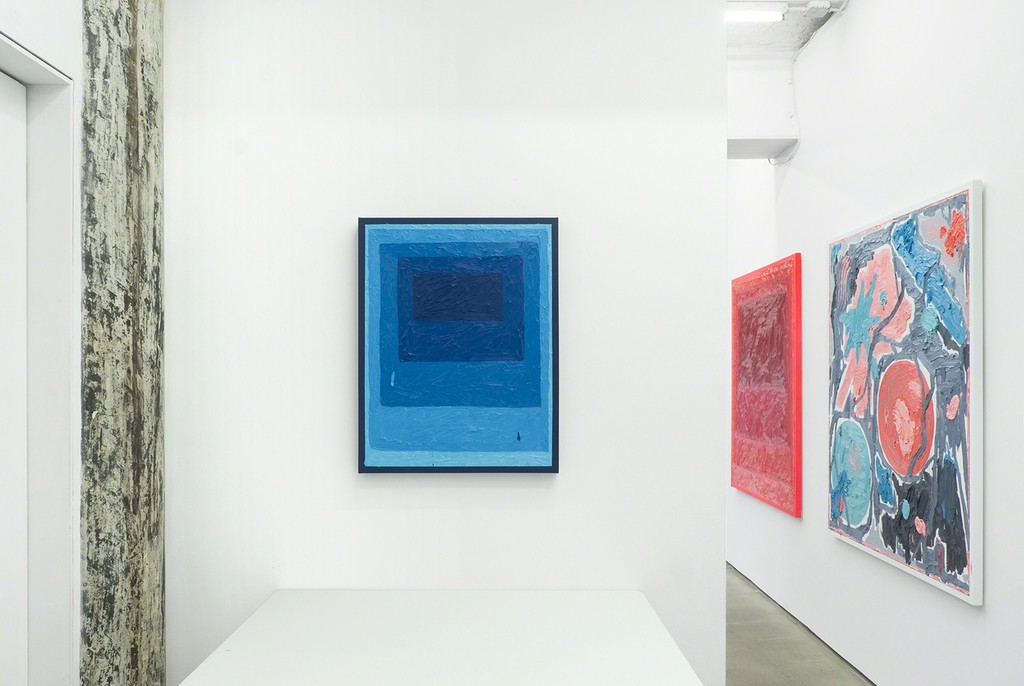 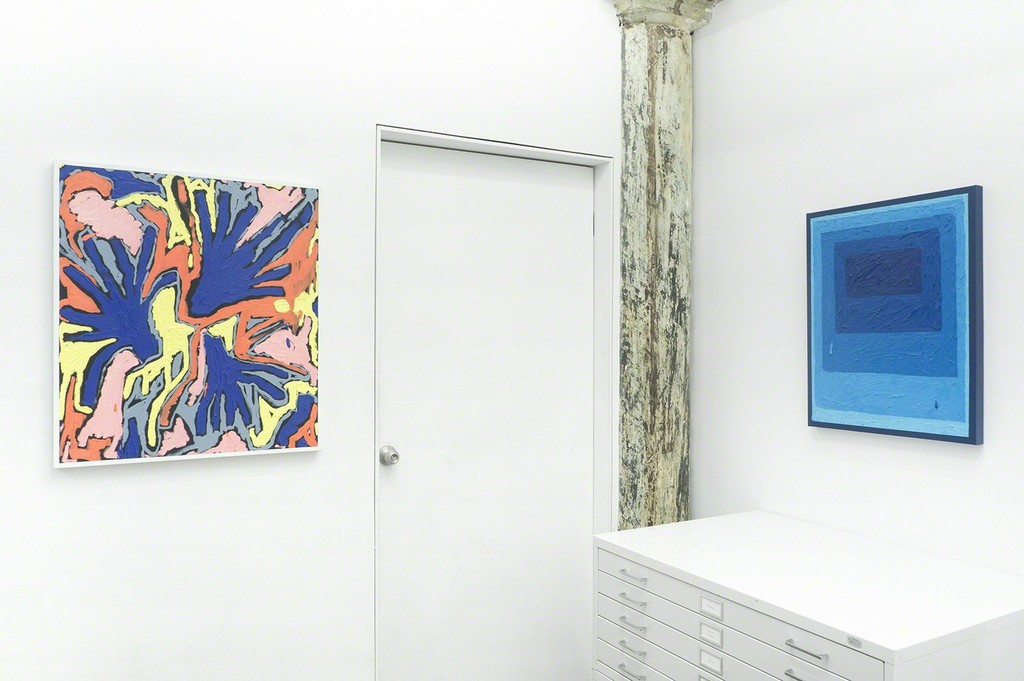 Denny Gallery is pleased to announce Strange Variants, an exhibition of new paintings by Russell Tyler, running from February 28th to April 2nd, 2017. This is the artist’s second solo exhibition with the gallery.

Russell Tyler’s recent work methodically explores distinct formal variations in his paintings, from gestural abstractions to spacey landscapes to dense floral compositions. He has been developing these styles alongside of the geometric abstractions he was originally known for. The exhibition will consist of seven paintings of the same size exemplifying his different approaches. The title of the exhibition, Strange Variants, refers to how experiencing these paintings as a total group reveals their unique characteristics and catalyzes a deeper visual experience of the paintings in relation to one another. Tyler’s sensuous, expressive painting style belies the fact that his work is highly structured and unfolds with deliberate shifts in color and form. While Tyler’s work shows the influence of iconic abstract artists of the twentieth century such as Josef Albers and Philip Guston, his work is also unmistakably of its time, formed in an age when daily visual experience takes place in digital space and painting has to assert its immediacy.

Denny Gallery will publish a catalog in conjunction with the exhibition with an essay by Alex Bacon.