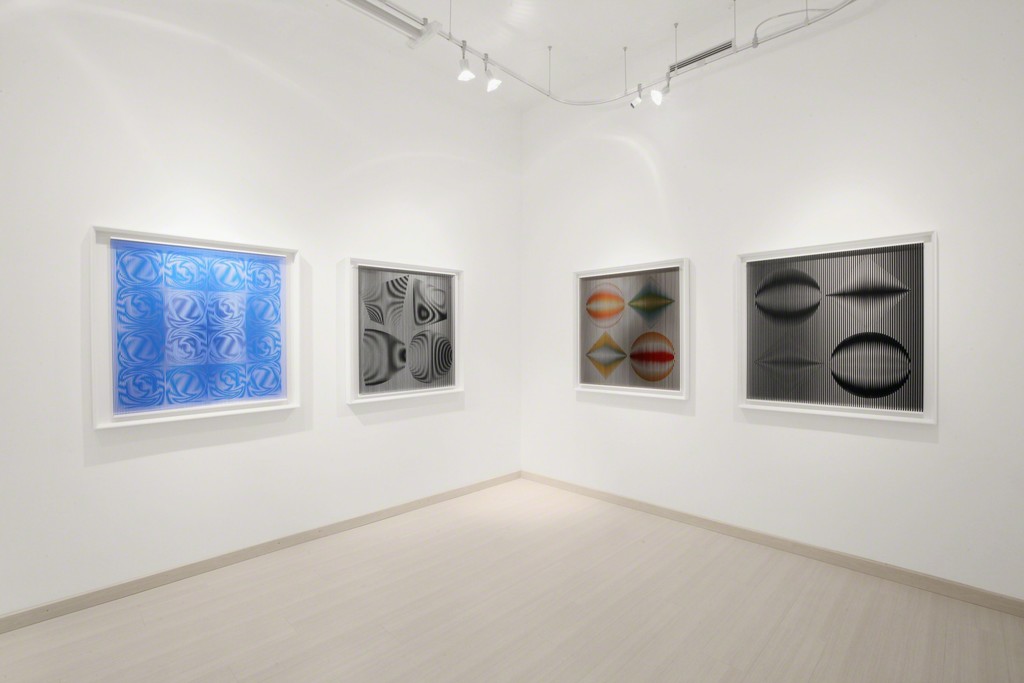 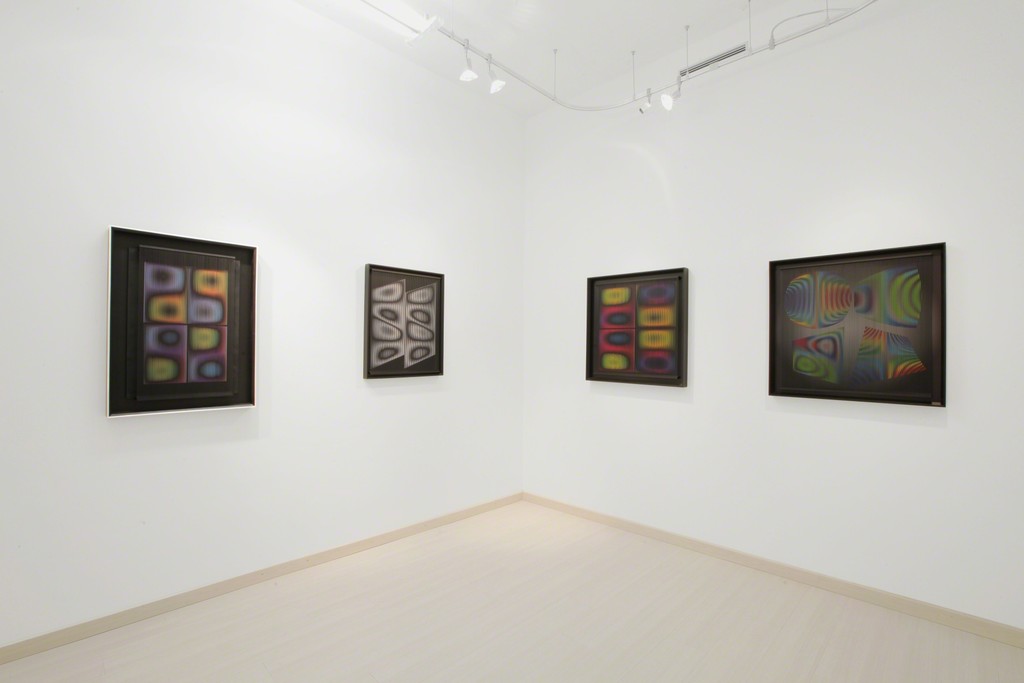 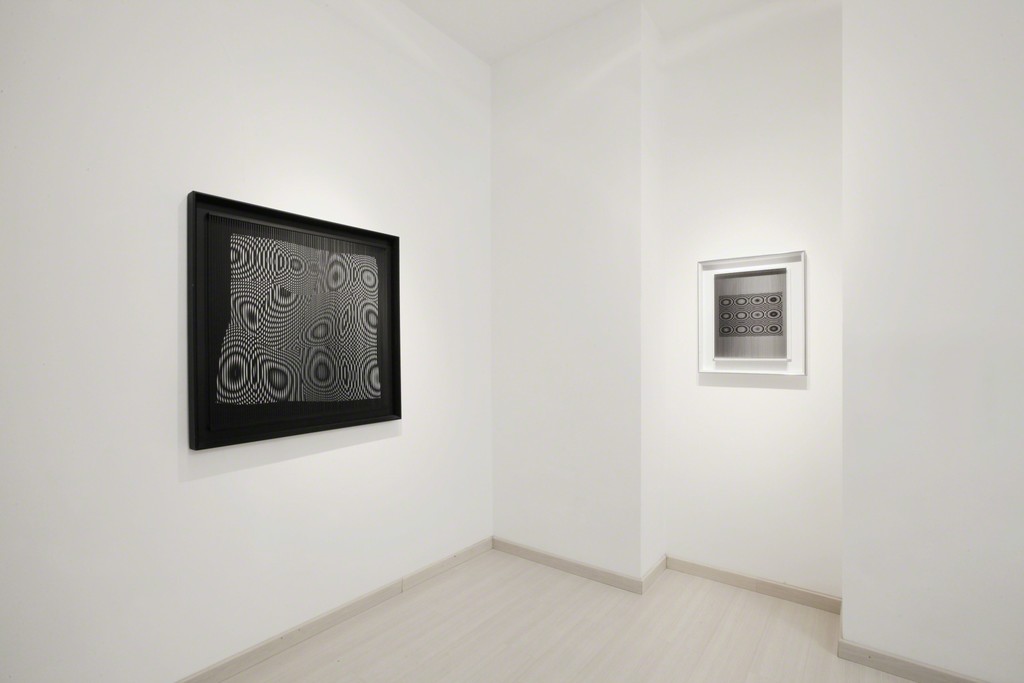 After the Preview at Arte Fiera Bologna 2013, Dep Art Gallery will host at its headquarters, starting from February 15 an exhibition of Alberto Biasi: "Rilievi ottico-dinamici".
The thirty works on show, dating from 1960 to 2010, reconstruct the pathway that generated the most important artistic research of the founder of Group N.
The works labeled as "Rilievi ottico-dinamici" and "Trame", which are obtained with overlays of PVC laminae or perforated papers, generate cinetic images that interact with the viewer involving him with the works themselves and also making him the "activator" of them.
The exhibition is accompanied by a Catalogue Raisonné dedicated to the “ottico-dinamici” works.
In addition, the volume contains an introduction and an interview of the artist, curated by Alberto Zanchetta, which trace the beginnings of Biasi’ s artistic career and the birth of the “kinetic and programmed art”.
The bilingual catalogue, published in eight hundred copies, was edited by Antonio Addamiano in collaboration with the Alberto Biasi Archives and it documents more than 500 works, which have been collected by the Archives from 2000 to 2012.