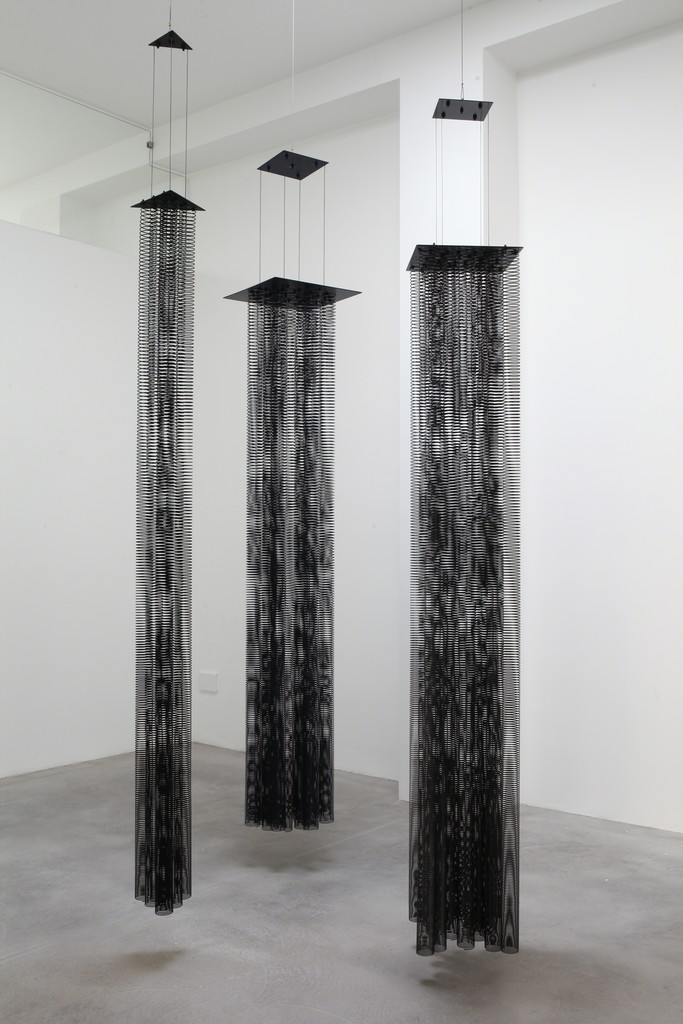 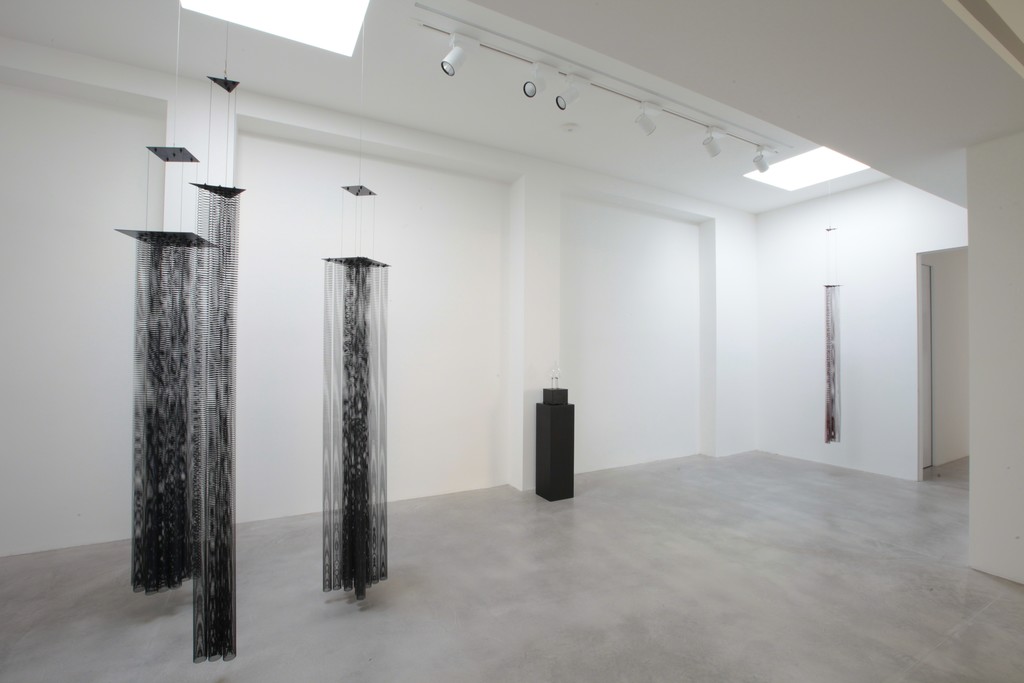 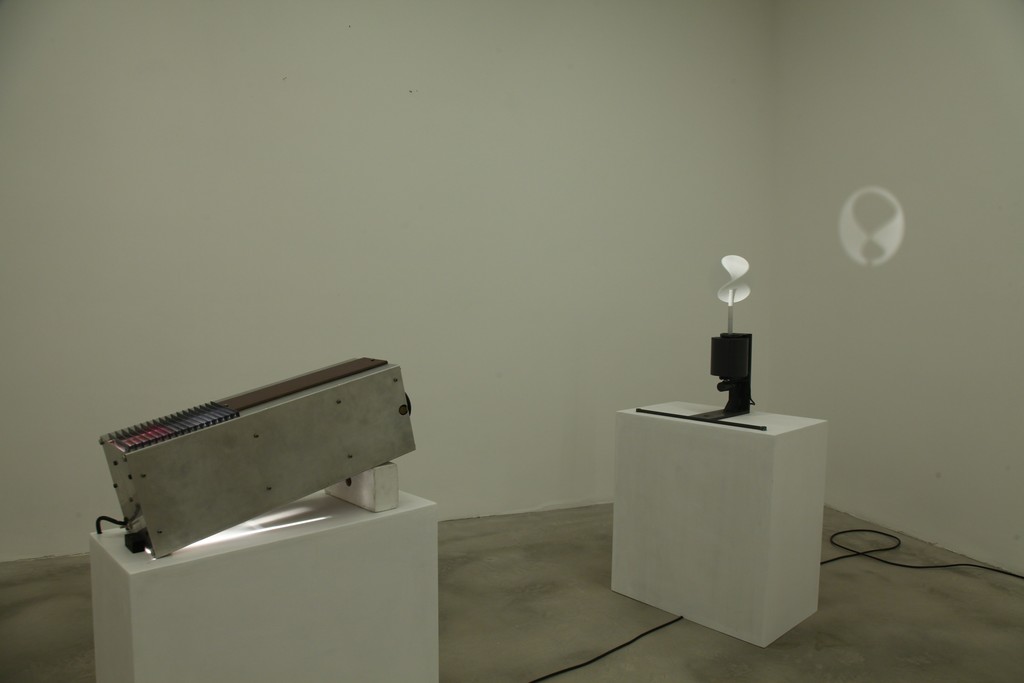 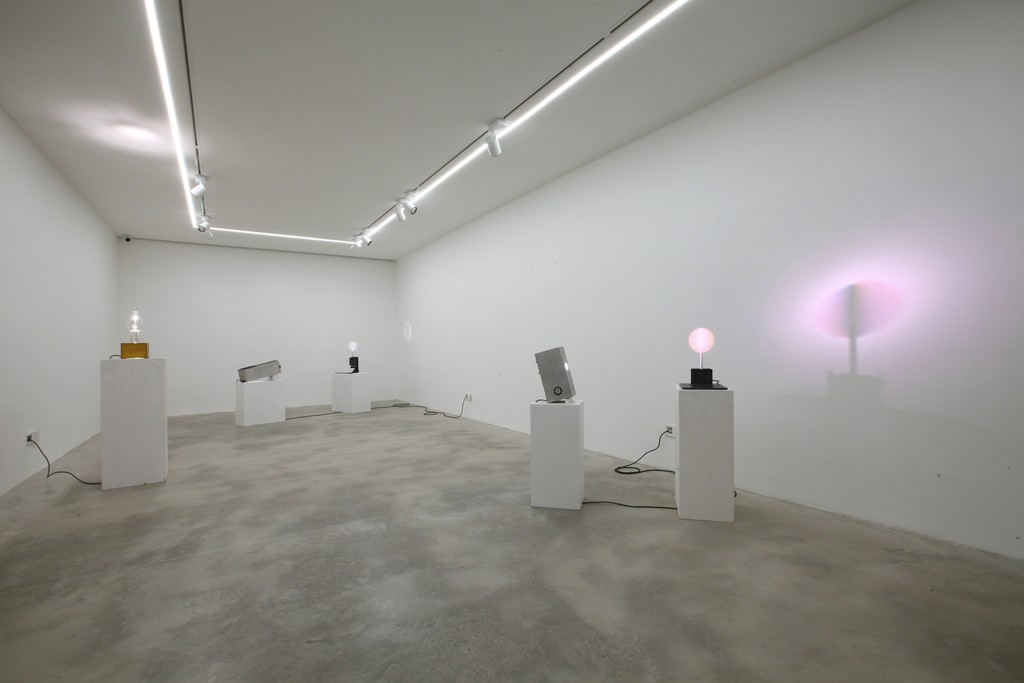 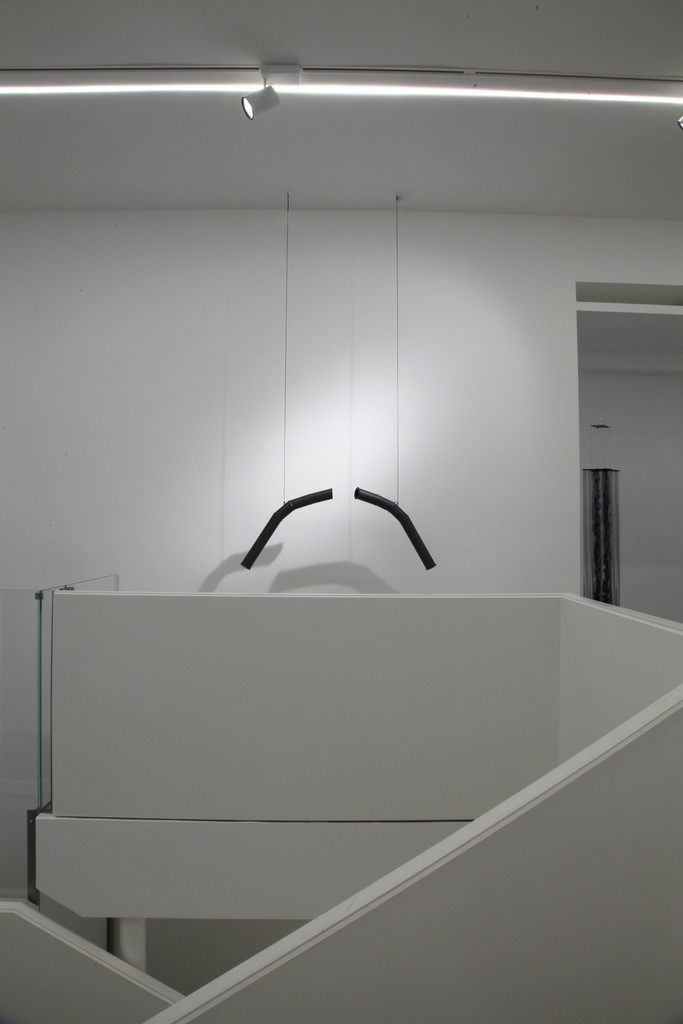 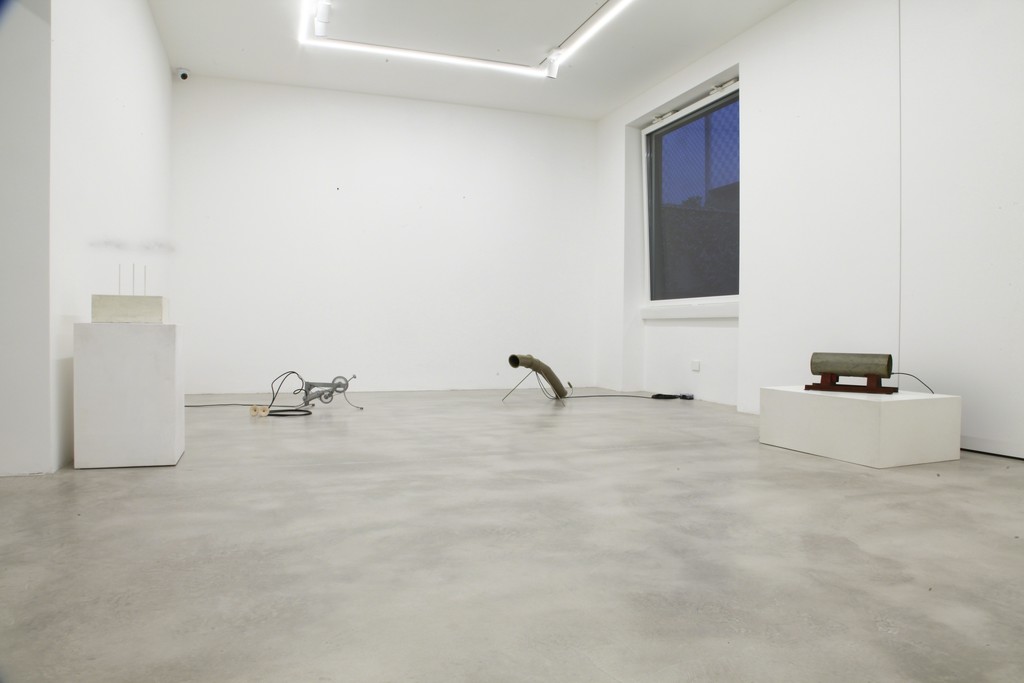 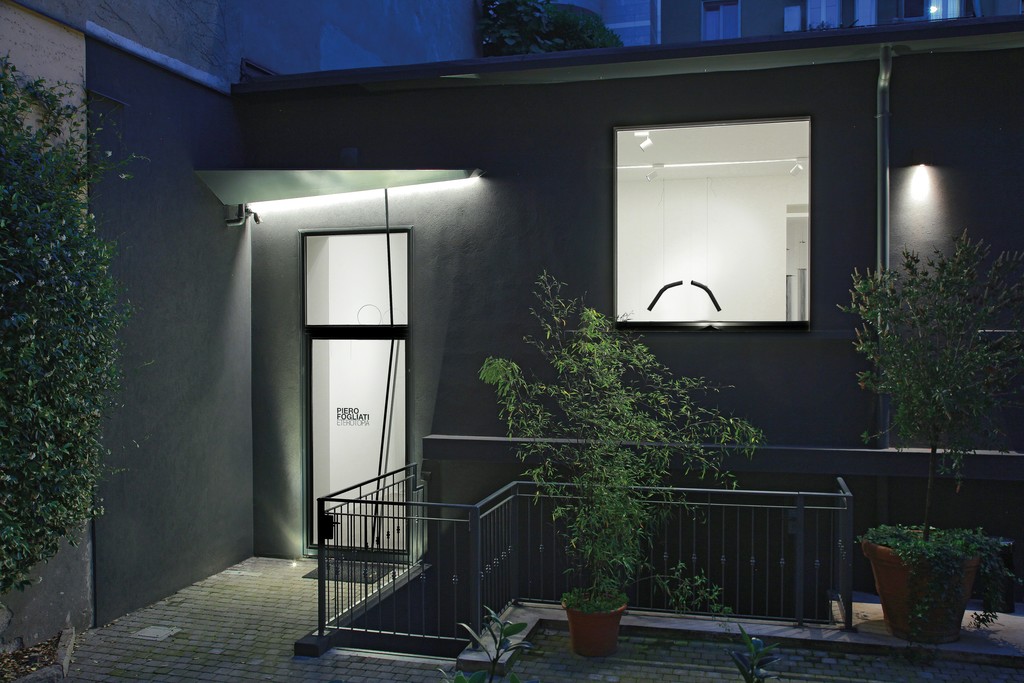 The exhibition dedicated to Piero Fogliati titled “Heterotopia”, opens on Thursday 23rd June Dep Art Gallery's new venue. This monographic show dedicated to the artist, who recently died, is a retrospective exhibition featuring works from the 70s to the last period of his activity. A pathway that goes through his most famous subjects, amongst which Euritmia evoluente, Latomia, Liquimofono, Reale Virtuale, Prisma Meccanico, Fleximofono, Forme di buio, Macchina che respira.

More than works of art, Piero Fogliati's creations appear as the inventions of a visionary man fed with dreams; too big dreams for one single man. Starting from the sixties, in fact, Fogliati begun to conceive a Fantastic City in which the mechanical thrill generated "sensorial experiences" in people. Many of his visions unfortunately only remained on paper: Obsessions - as he liked to call them- that are expressed in few lines and few words.

Taking the viewer as a receptor, Fogliati tests his visual dynamics and cognitive faculties; many of his works are based on the "principle of self-perception", i.e. on the saccadic, involuntary movements of the eye. Through these works Fogliati ventures into a dilated space, where one can meet sensorial riddles, the so-called ghosts that we manage to intercept through the retinal persistence. We are aware, however, that these "images" and these "visions" do not exist in reality: they are nothing more than optical illusions. One of the most famous inventions of Fogliati is the synthetic light, also known as "fantastic light" which is white in contact with a static body, while it gets broken down in rainbow colours when it illuminates a body in motion.

Freeing colour from the pictorial support, Fogliati always employed electromechanical devices that creates an "air painting." A potential space, guardian of wonders and delights, where lines and volumes float and then dissolve themselves. Fogliati's perceptual investigations are the epitome of a well-chosen mixture of art, science and technology, which is able to get a "magical process" that we cannot entirely understand.

A bilingual Italian/English catalogue completes the exhibition with texts by Alberto Zanchetta.