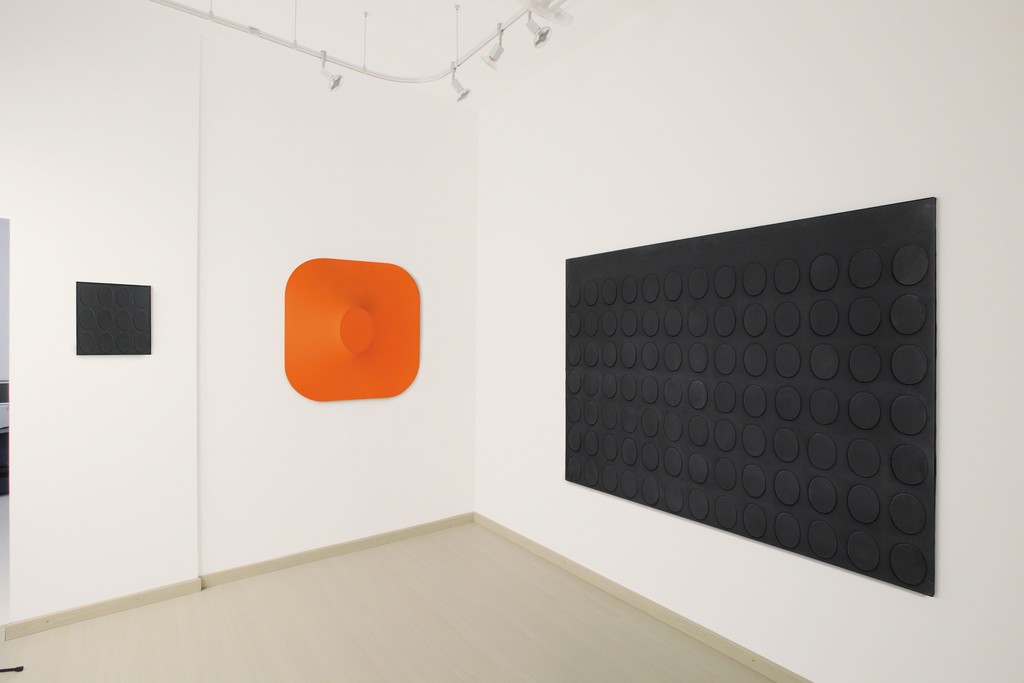 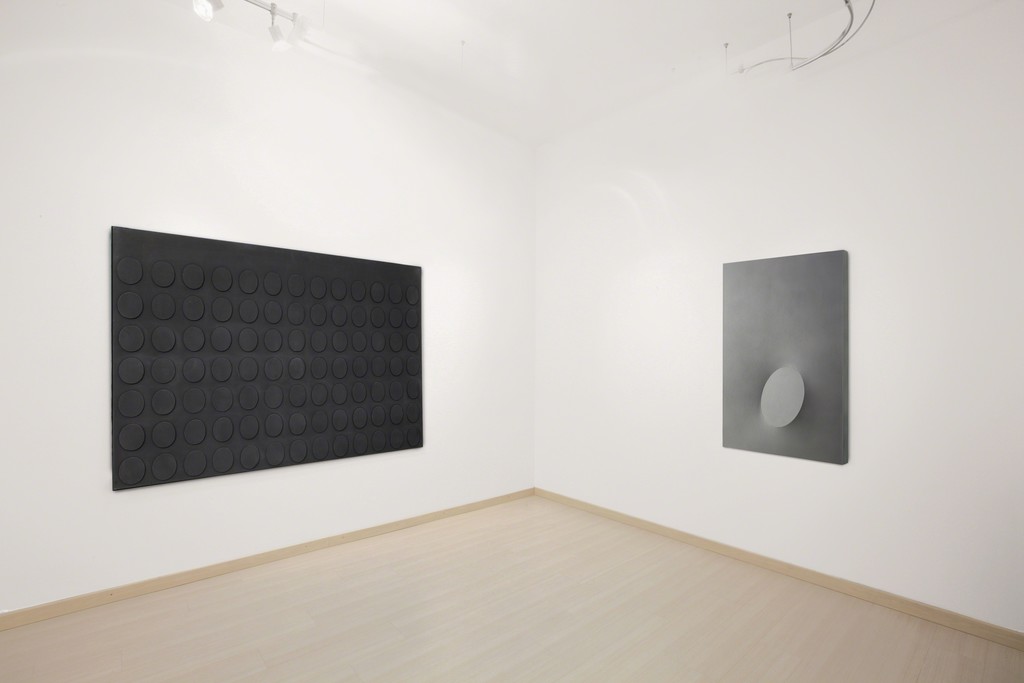 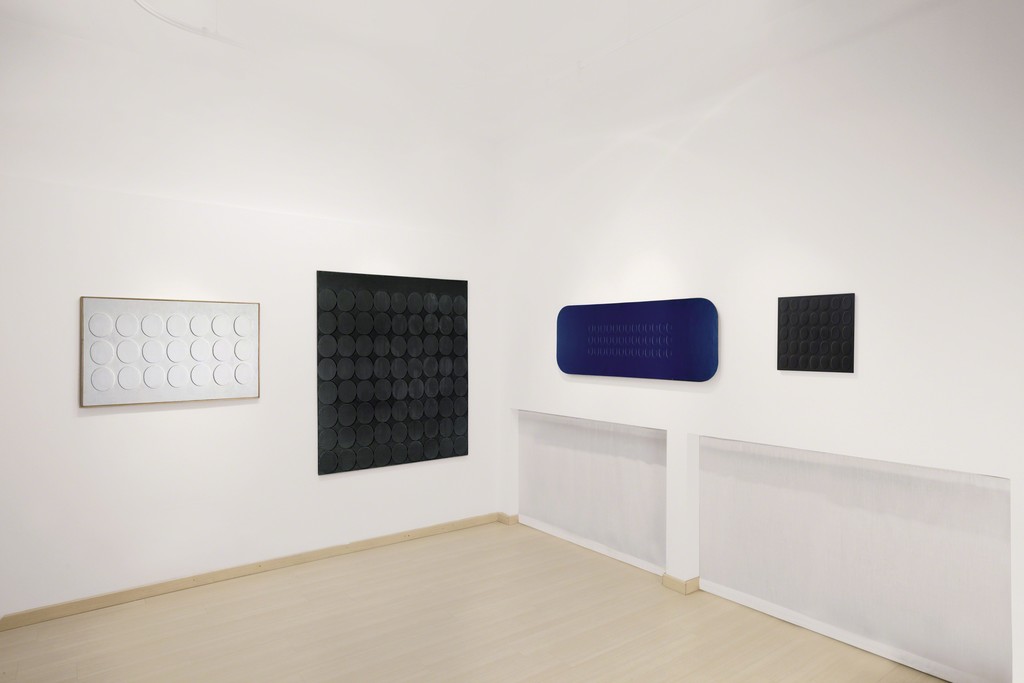 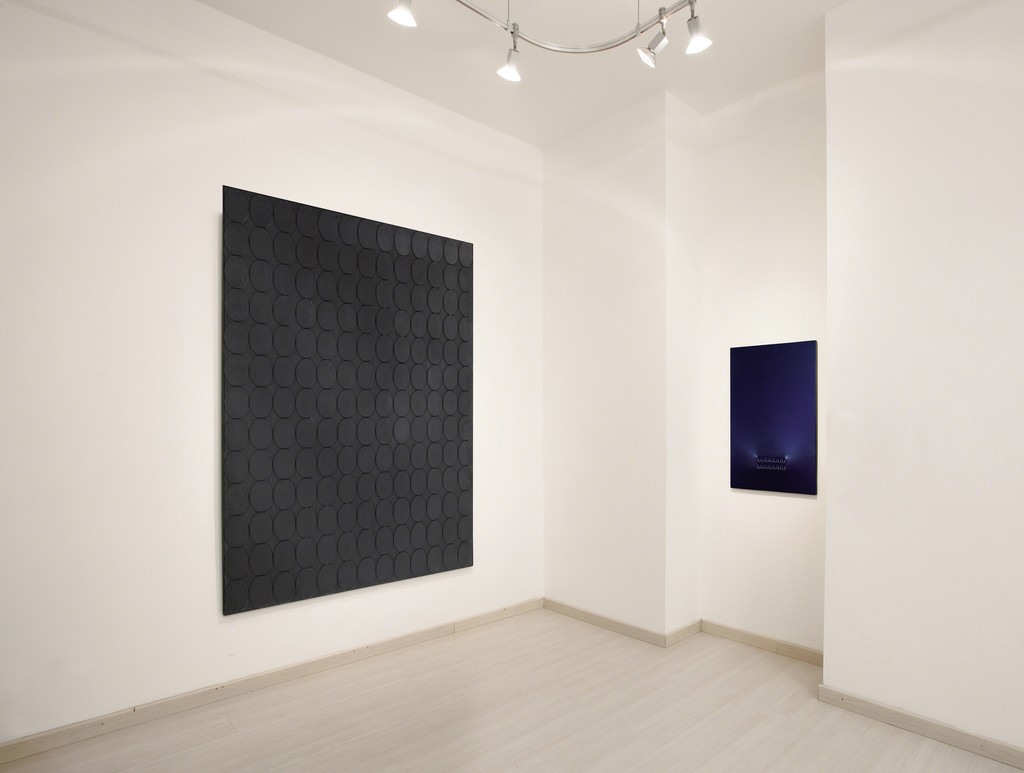 The exhibition's aim is to rediscover the origins of Turi Simeti to retrace, together with the artist, the main moments that followed the foundation of the Gruppo Zero. Dep Art Gallery presents a selection of works from the sixties of big, middle and small dimensions. The works come from the artist's own private collection as well as from the Gallery collection. «Simeti's research is not just an aesthetical one, but also an ethical project lasting a life-time. The circularity of his project turns out in the shape of the ellipse, a geometrical shape which can expand and multiply itself. The ellipse contains in itself the concept of stability without being static, of analogy without being equal, the ellipse is the idea which supports and stays underneath the conceptual craftmanship of Simeti since the Sixties.

The exhibition will be accompanied by a catalogue with texts by Alberto Zanchetta.