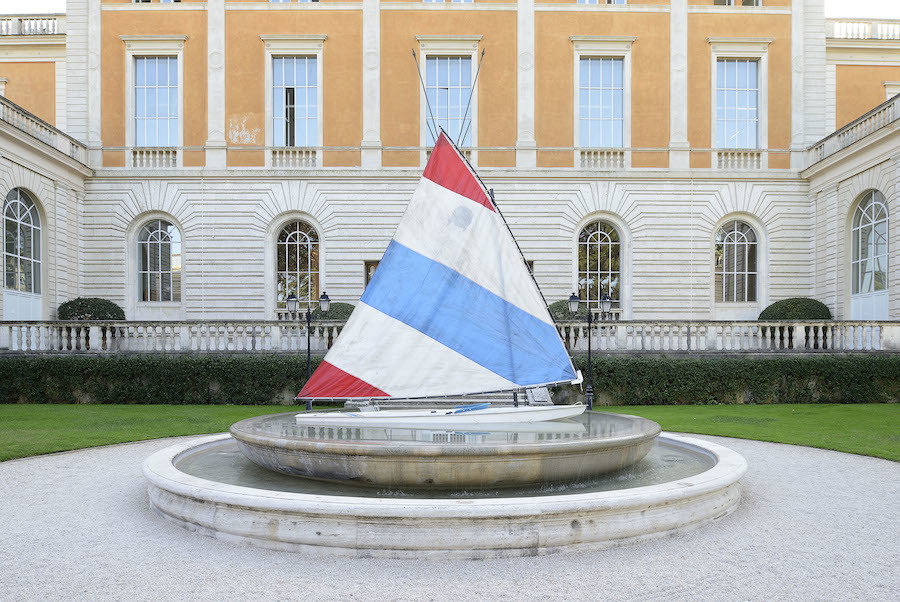 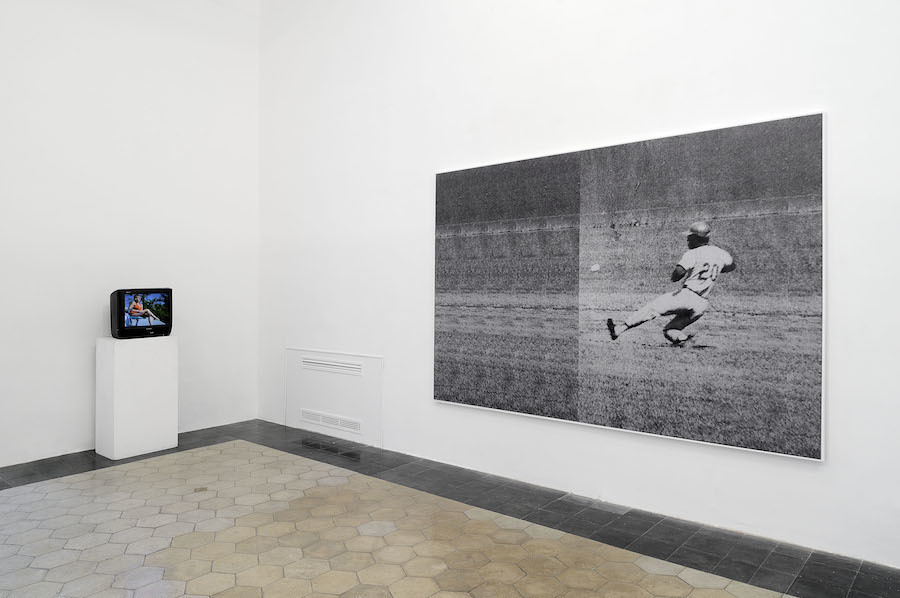 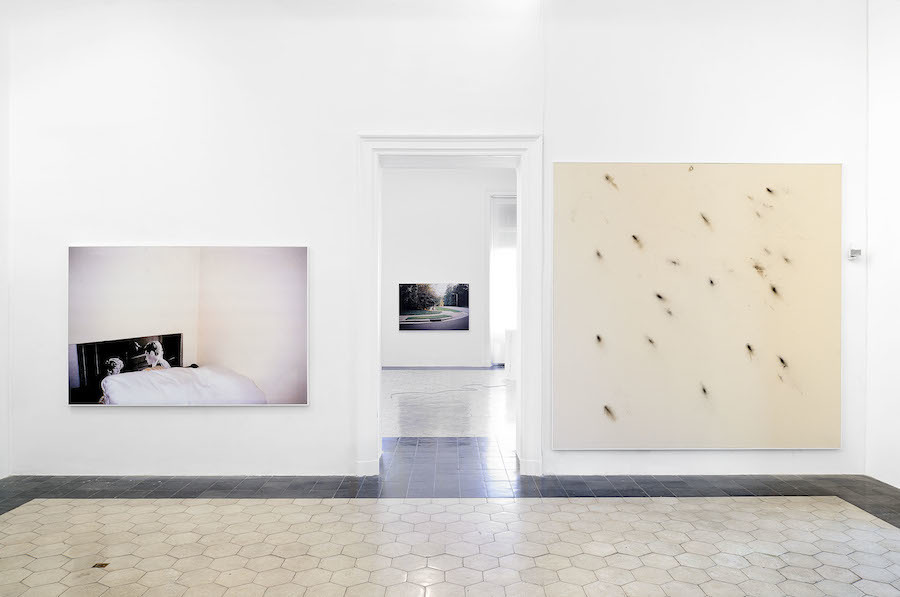 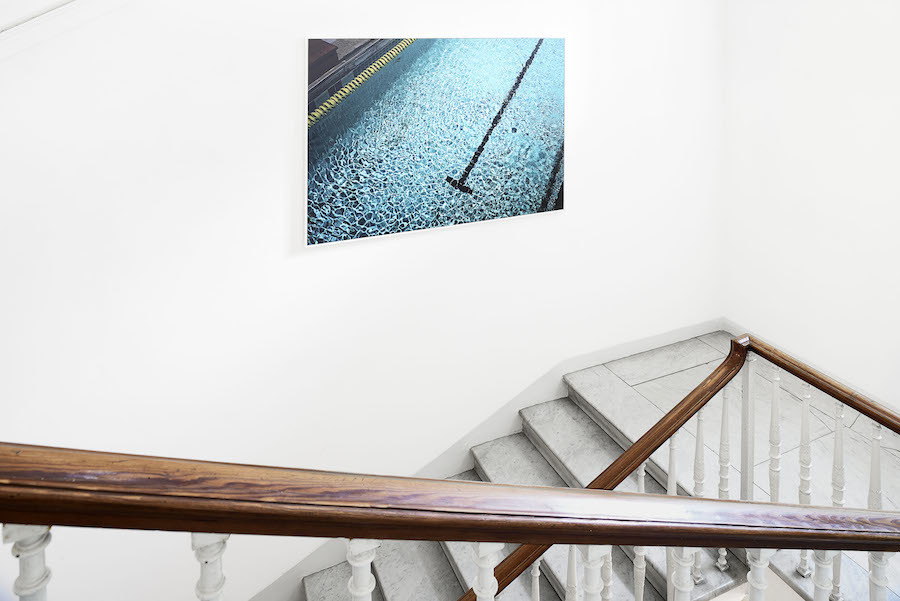 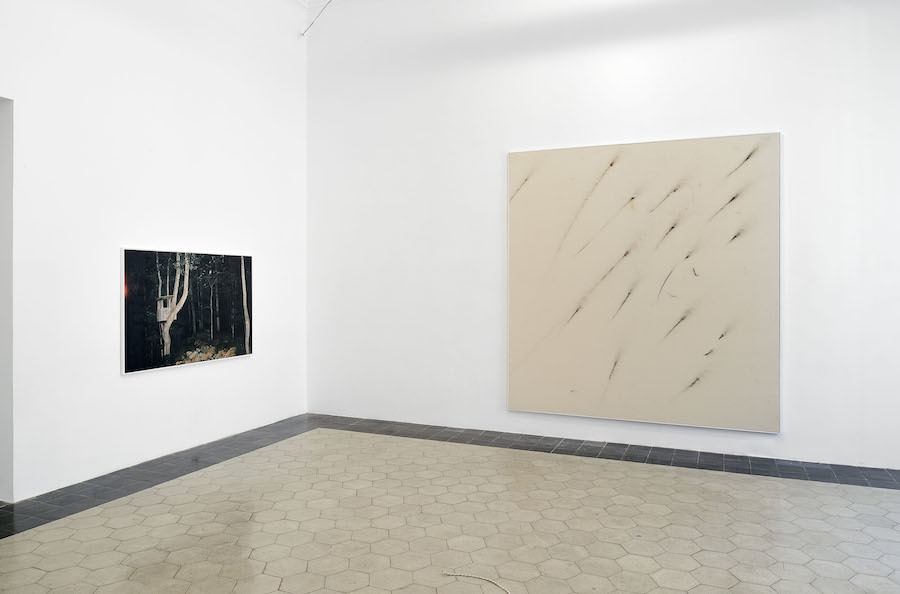 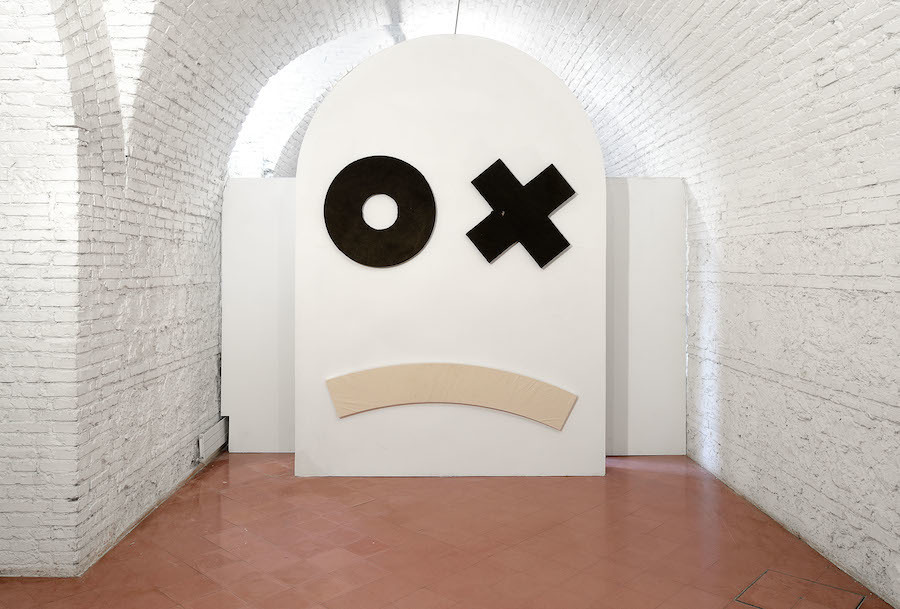 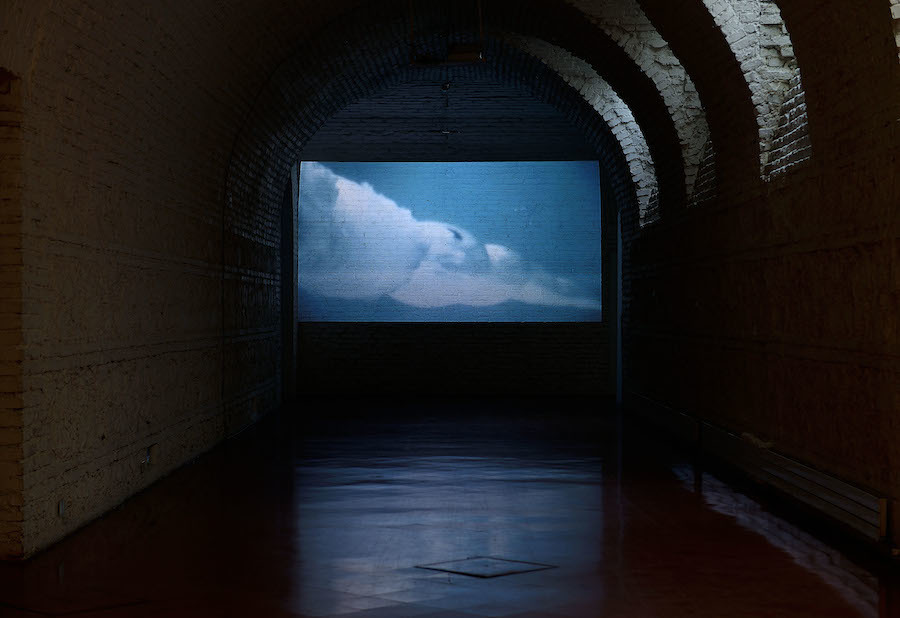 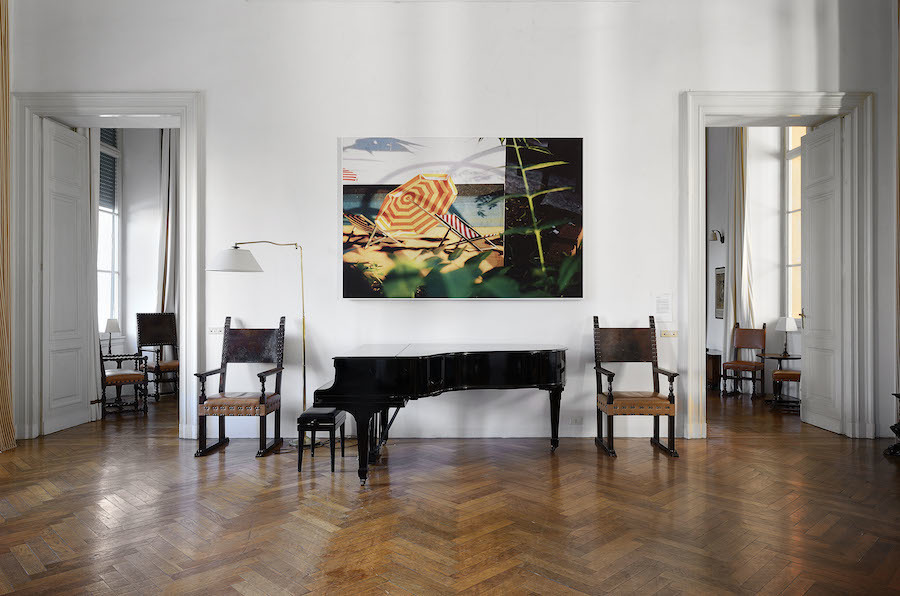 A precocious former member of The Still House Group, New York-based American artist and photographer Grear Patterson distills language and its visual shorthand – a nowadays dictionary of winking and frowning emoticons – and reshuffles them into ambiguous ciphers. In so doing, he pinpoints a fundamental paradox in contemporary media culture: Even as communication networks have multiplied, modes of digital expression have boiled the vernacular down to a limited repertory of staccato signs. As if to underscore this chasm, his hieroglyphs are countered by images and videos almost overflowing with nostalgia for lost innocence and childhood rituals.

A catalogue published by NERO will accompany the exhibition.