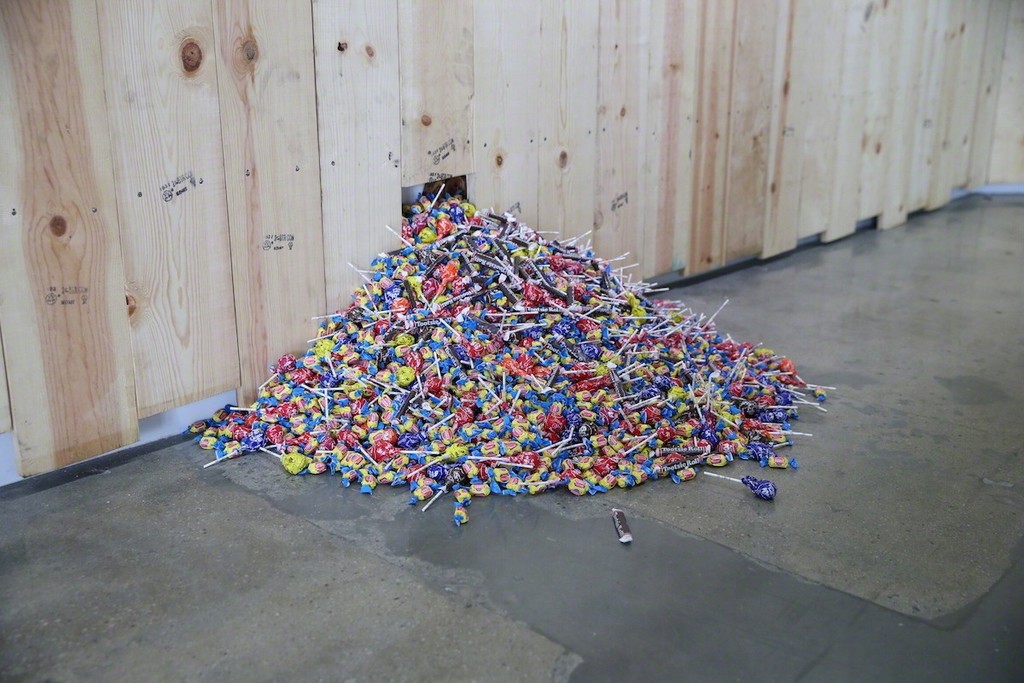 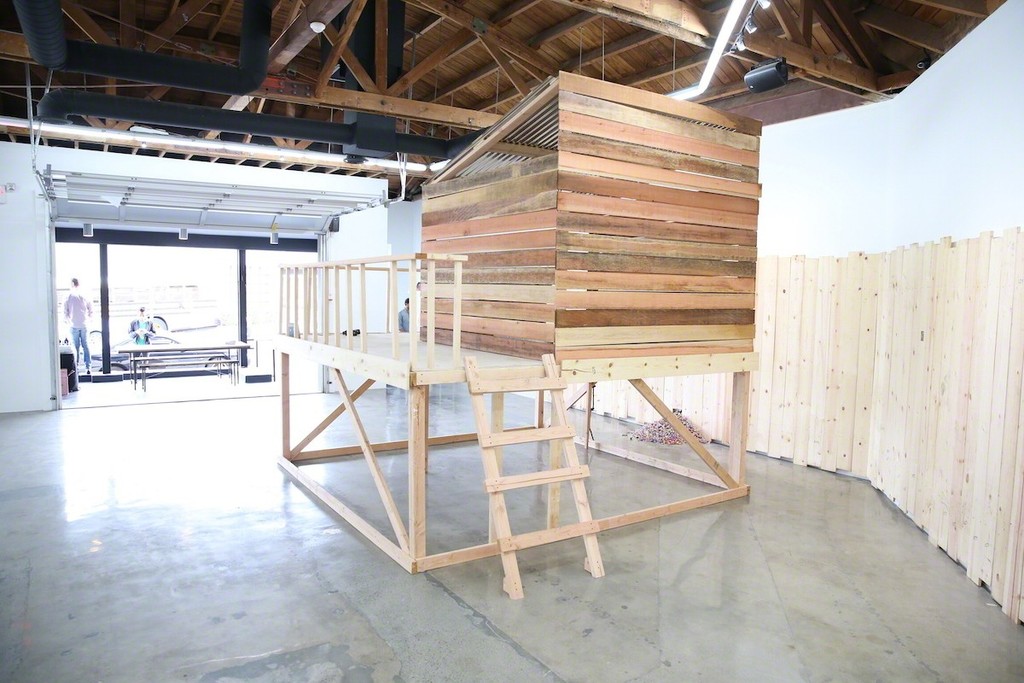 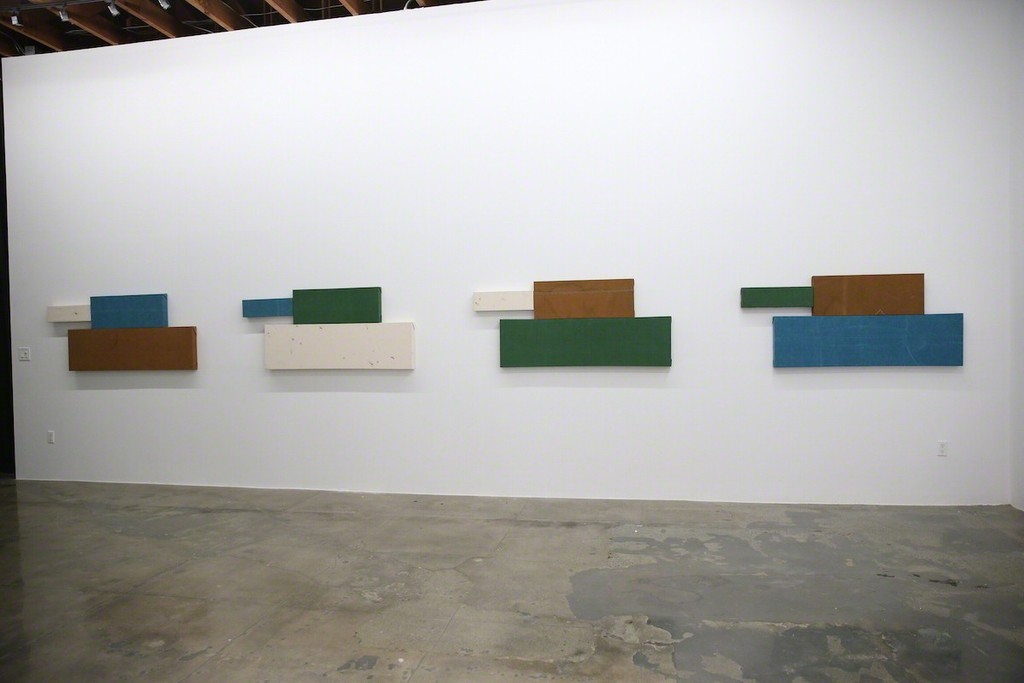 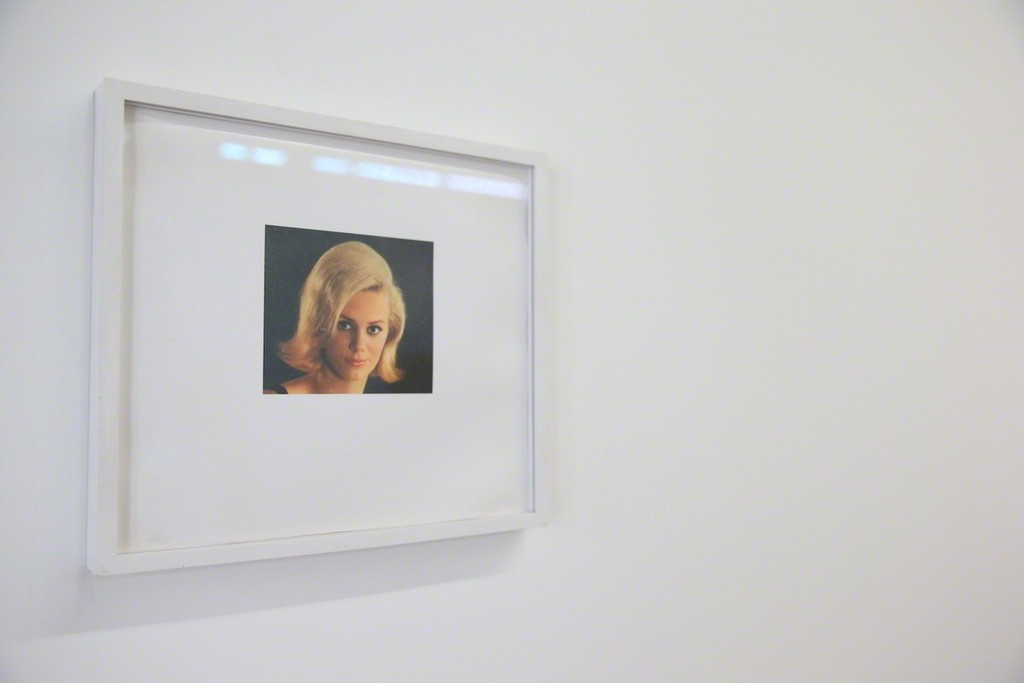 Depart Foundation, collaborating with the American Academy in Rome, presents Grear Patterson: Seek and Destroy, the artist’s first Los Angeles solo exhibition and the Los Angeles sequel to Patterson’s exhibition Forest Theater presented at the American Academy in Rome in 2014, A precocious former member of The Still House Group, New York-based American artist and photographer Grear Patterson, working in a variety of media, creates expressive works suffused with romantic nostalgia for lost innocence and childhood rituals. Summoning many of his most significant formative experiences, he plumbs the pleasures and traumas of adolescence, evoking both personal and collective rites of passage. His work, alternating between disclosure and reticence, explores not only the immediacy of reckless experience, violent impulses and erotic yearning, but also the halting emotional and linguistic shorthand used to express those furtive memories and desires.

Drawing upon a collection of random snapshots, collected images and personal effects, Seek and Destroy summons in various, often indirect ways, formative moments in the artist’s life. Embodied by, among other things, treehouses, baseball cards, summer camp, cult movies seen over and over, and fireworks on the Fourth of July, these moments might be construed as typical of an American childhood and the turbulent passages of adolescence – Sturm und Drang leavened by the cool sensibility of Ed Ruscha, with a nod to the dark undercurrent in William Eggleston’s photographs of back yards and suburban clutter. Part Hardy Boy and part Holden Caulfield, Patterson presents his recollections in the form of photographs, interactive installations and private relics, tapping into a broader consciousness. His works are remarkably mature ruminations upon memory, nostalgia and the hormone-fueled transition from childhood to adulthood. Like Harold with his purple crayon, Patterson creates a rich personal world that melds the real and the imaginary.

Patterson’s exhibition Forest Theater, which this exhibition follows, was presented at the American Academy in Rome from October 9–December 5, 2014.

A catalogue with a text by Peter Benson Miller and published by NERO accompanies the exhibition.

Organized by the American Academy in Rome in collaboration with DEPART Foundation.