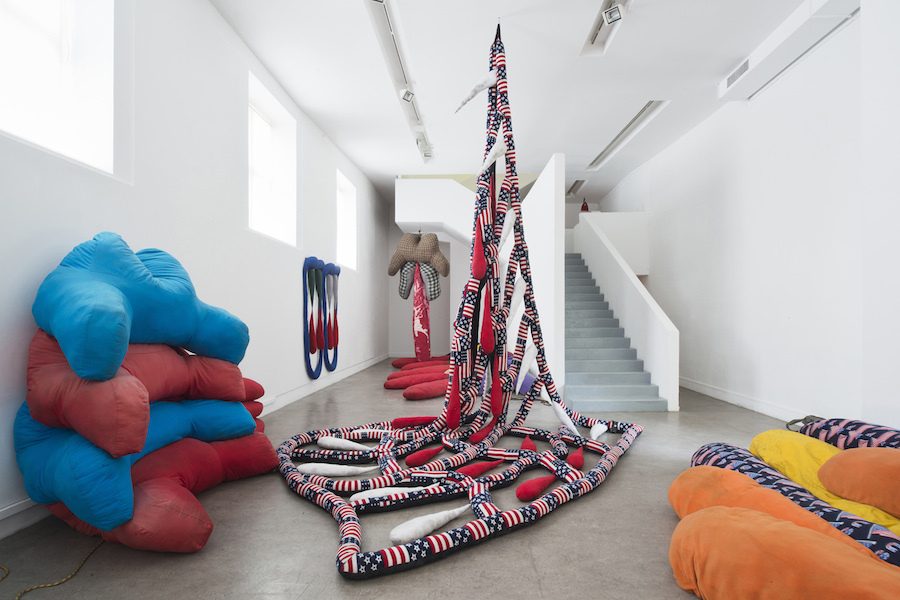 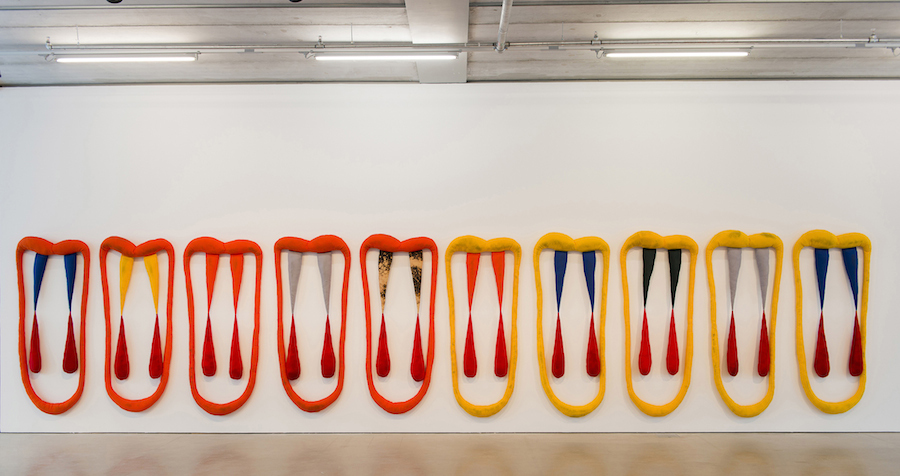 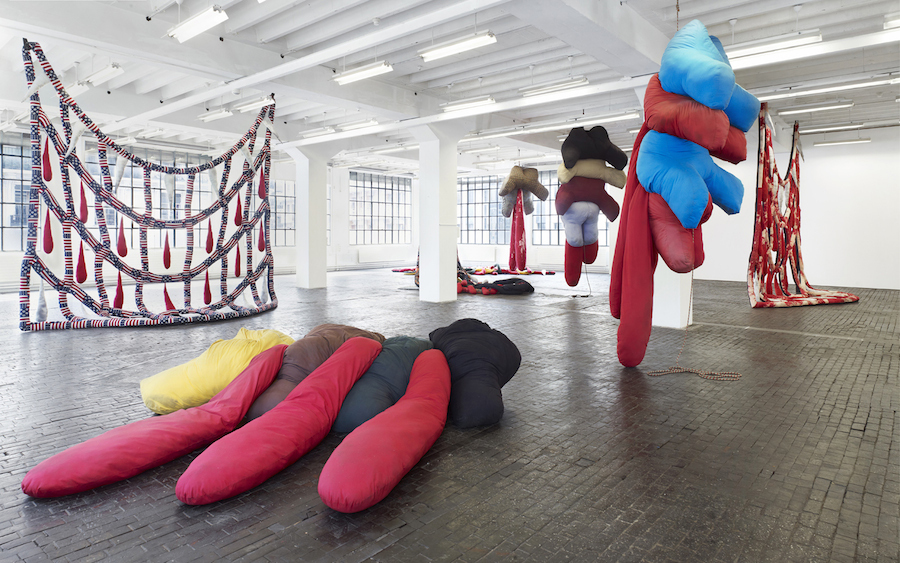 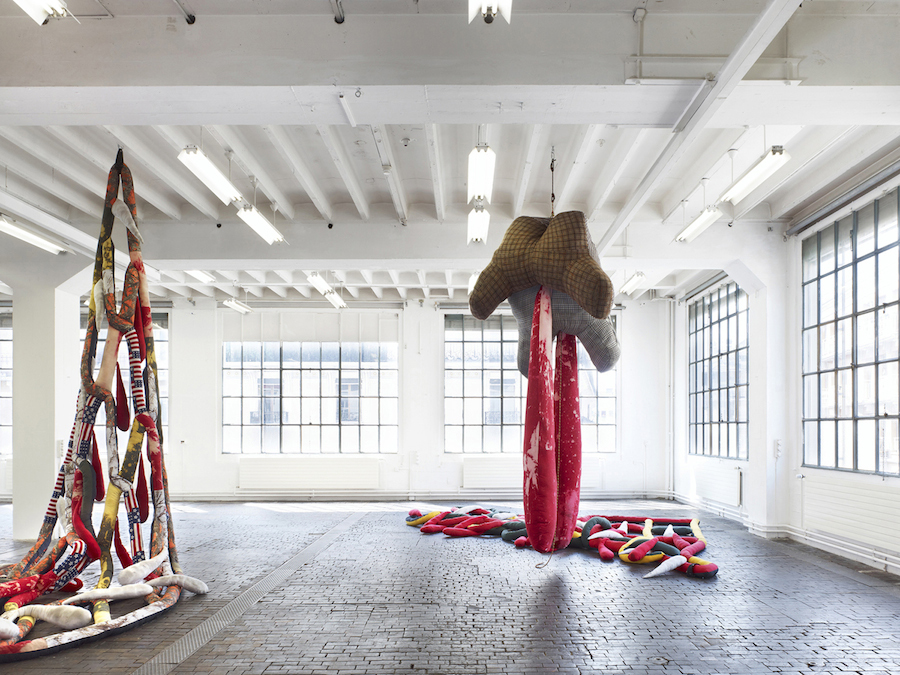 SOFT WORK, which has already been shown at the Centre d’Art Contemporain in Geneva (February – April 2012), the Frac Champagne-Ardenne in Reims (May – August 2012) and at Stockholm’s Bonniers Konsthalle (December 2012 – March 2013), will come to Rome for its final leg in Europe, including new and site specific pieces created for the installation at MACRO Testaccio. With the contribution of DEPART Foundation and SINV.