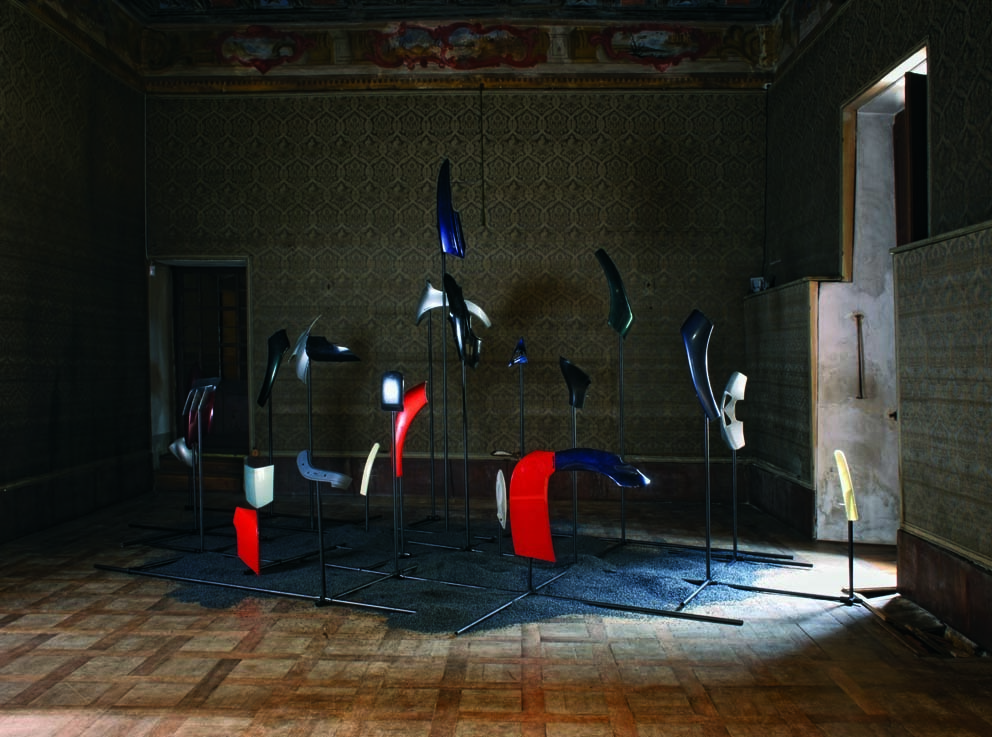 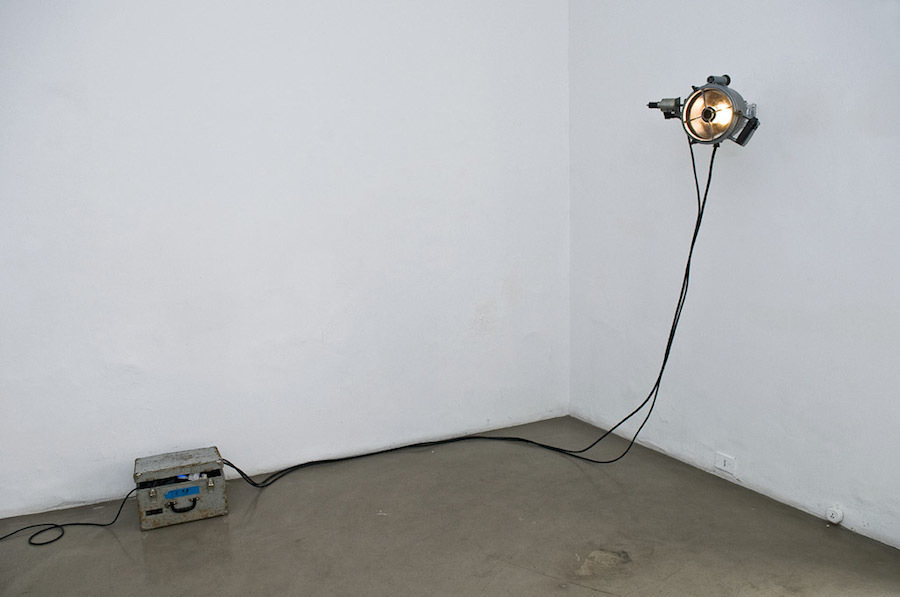 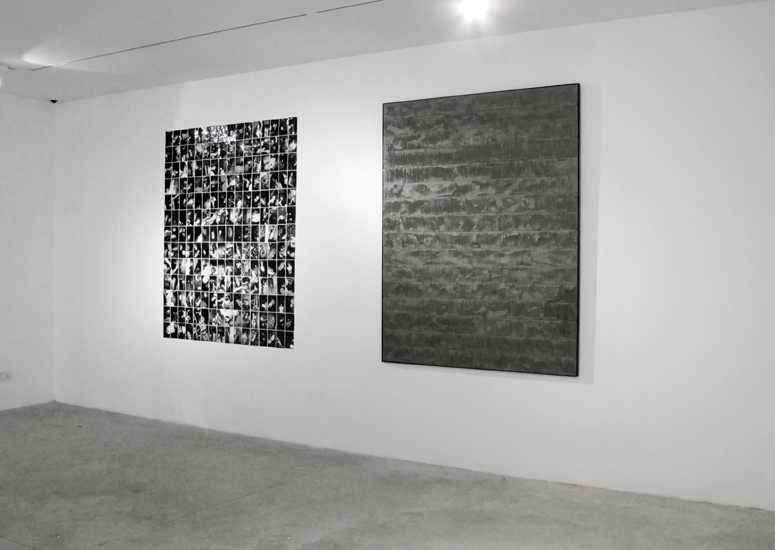 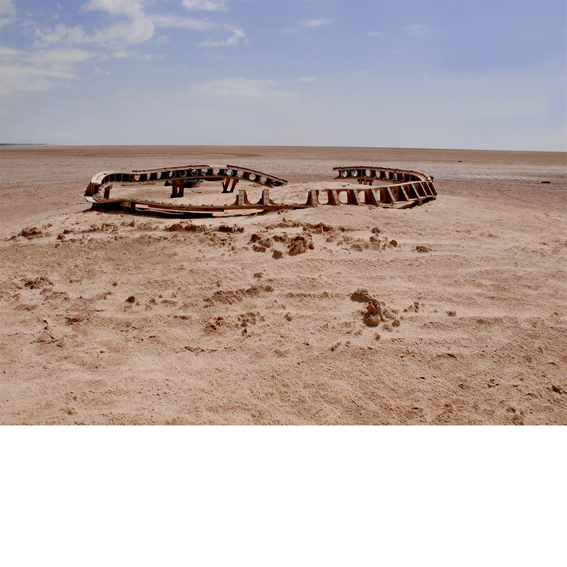 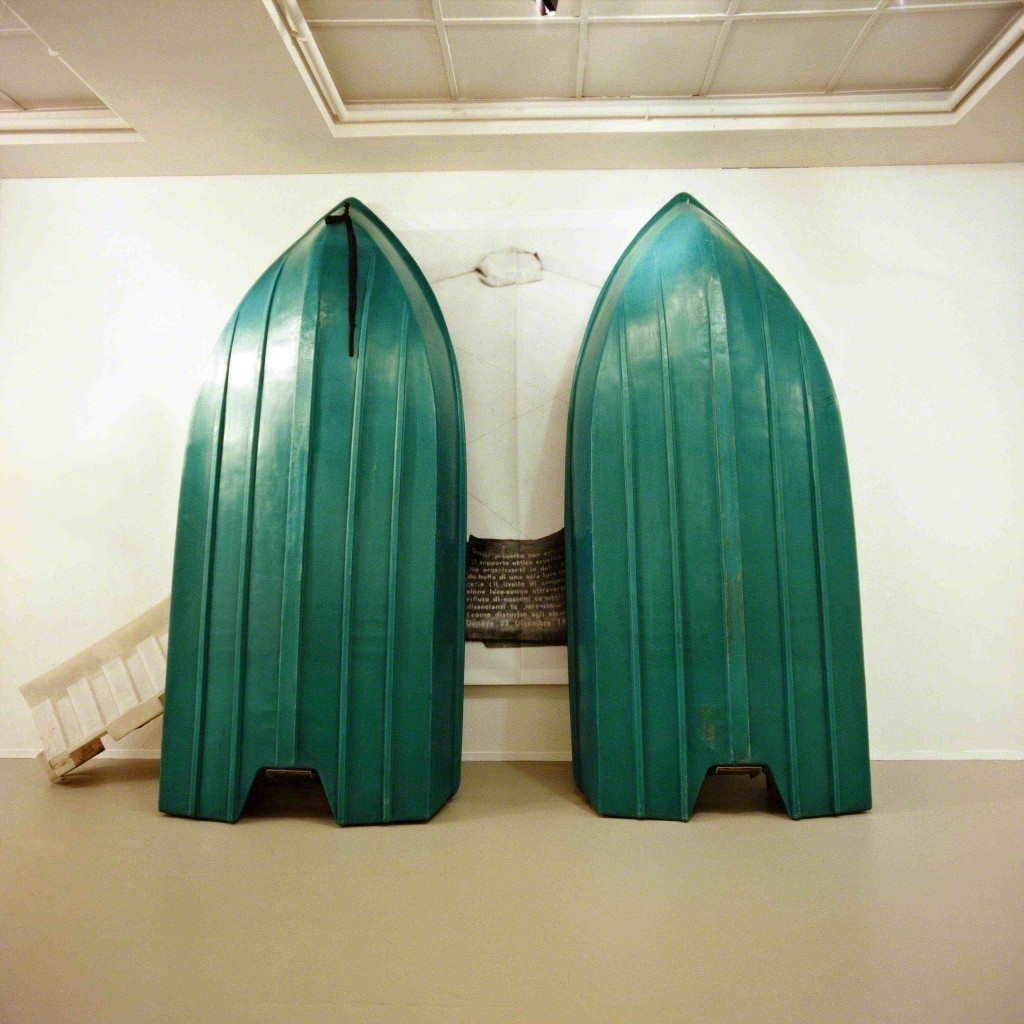 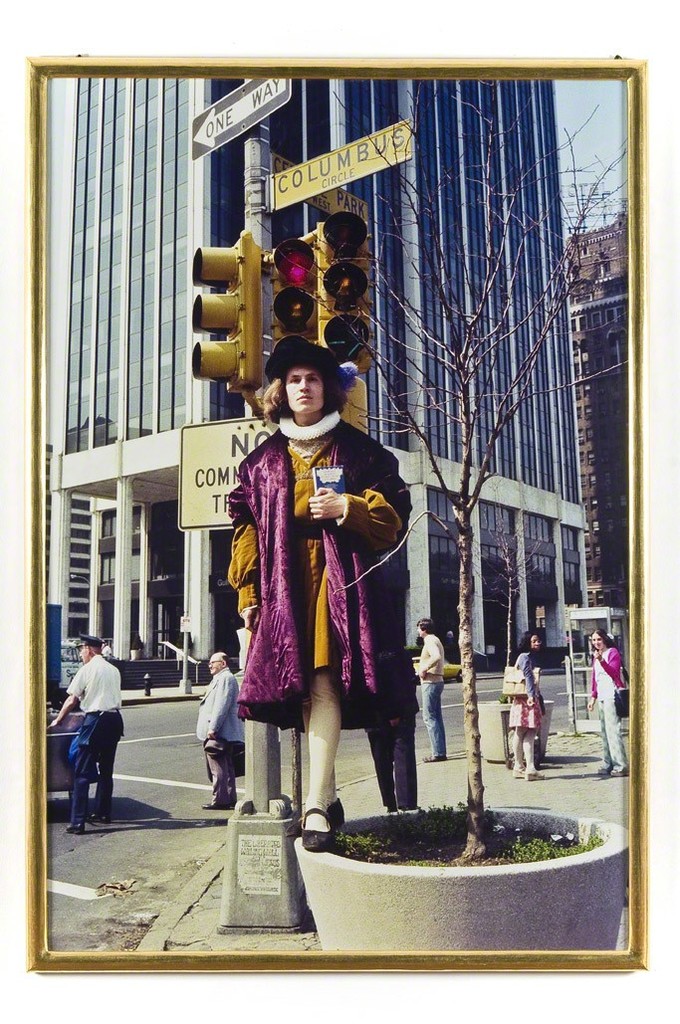 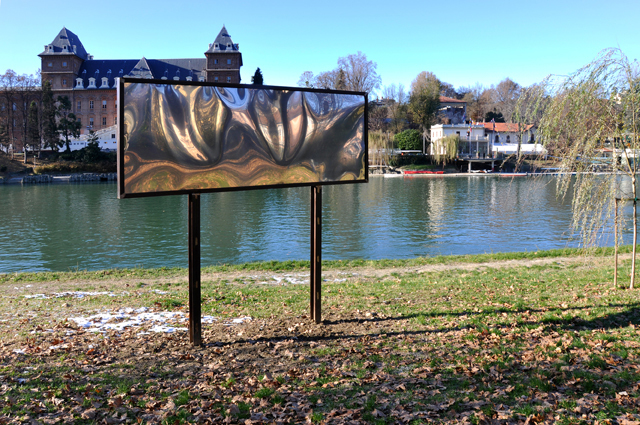 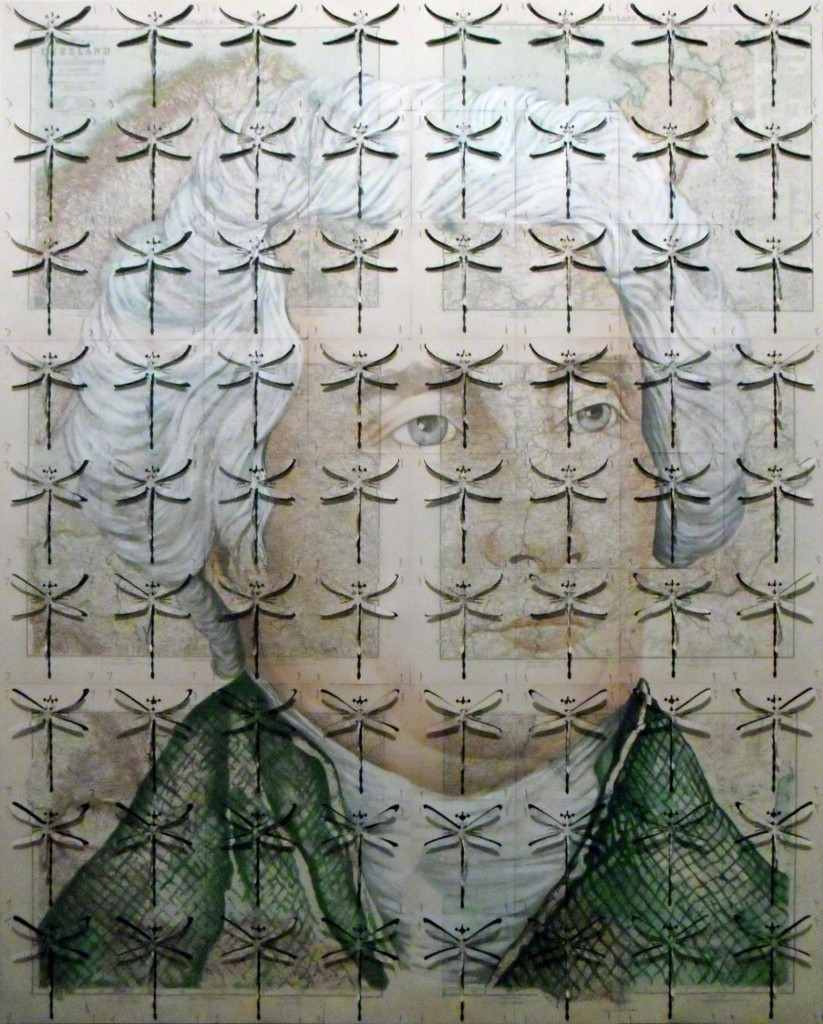 After New York Minute – 60 Artists on the New York Scene, DEPART Foundation, with the support of the Provincia di Roma, presents When in Rome in Los Angeles.
The exhibition, which will take place in the spaces of the Italian Cultural Institute, with the participation of the Hammer Museum and LA><ART, precedes a large exhibition on young art in Los Angeles that DEPART will bring to Rome.

When in Rome presents for the first time in a group show the work of some of the most interesting artists associated with the city of Rome and its environs. Through painting, installation, conceptual art, pop culture, performance, cinema and music, the project aims to read the works in their own individuality, in a strongly suggestive display. The works will, in fact, be exhibited within a stage, a real-life environment.

The show, curated by Luca Lo Pinto in collaboration with Valerio Mannucci, presents the work of a new generation of artists who—although distributed across different age groups—animate the artistic life of Rome and its environs today. To widen the cultural frame of reference, the exhibit also presents works by some artists from preceding generations. Historic artists such as Alighiero Boetti, Gino De Dominicis, Francesco Lo Savio, Fabio Mauri, Luigi Ontani and Emilio Prini constitute an essential key to reading the exhibit, producing a second interpretive level.

In the words of the President of the Provincia di Roma, Nicola Zingaretti: “The show represents an extraordinary opportunity to introduce the young artists and the creative experiences that make up the most relevant and vivid cultural fabric of the Capital and its territory. The most interesting and stimulating challenge of this project, therefore, is that of capturing a generation of artists in its complexity as well as the daily life of our metropolis.”