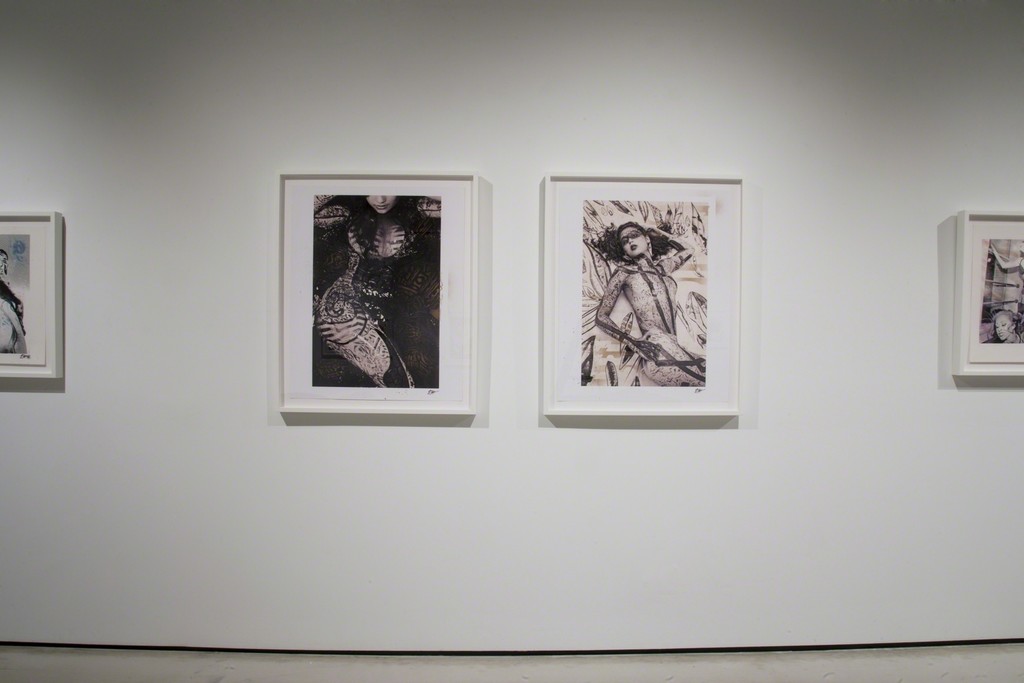 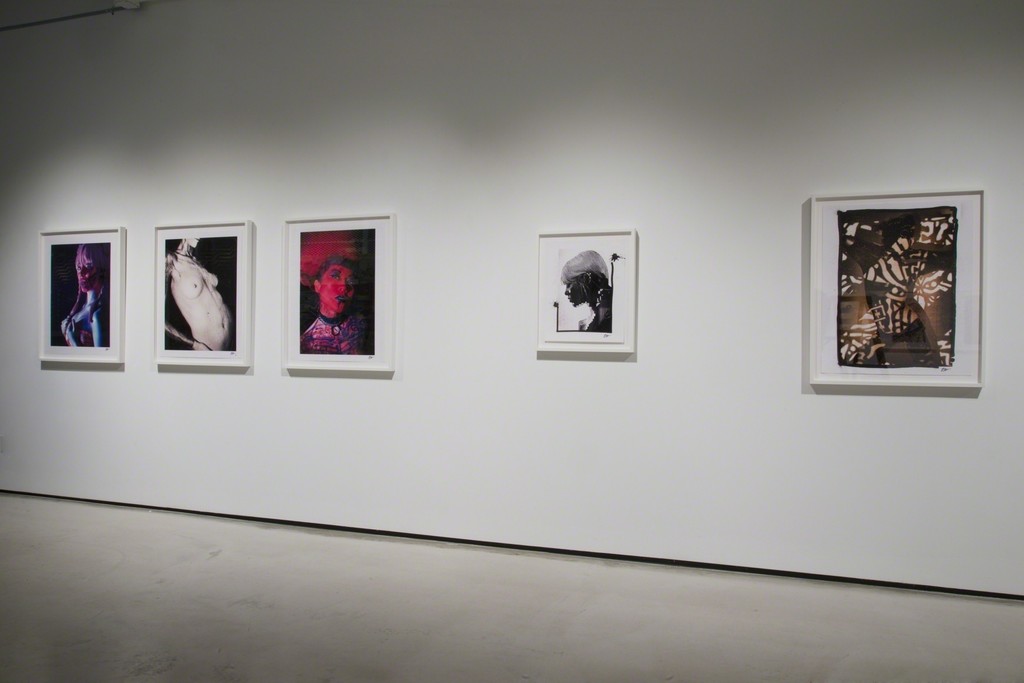 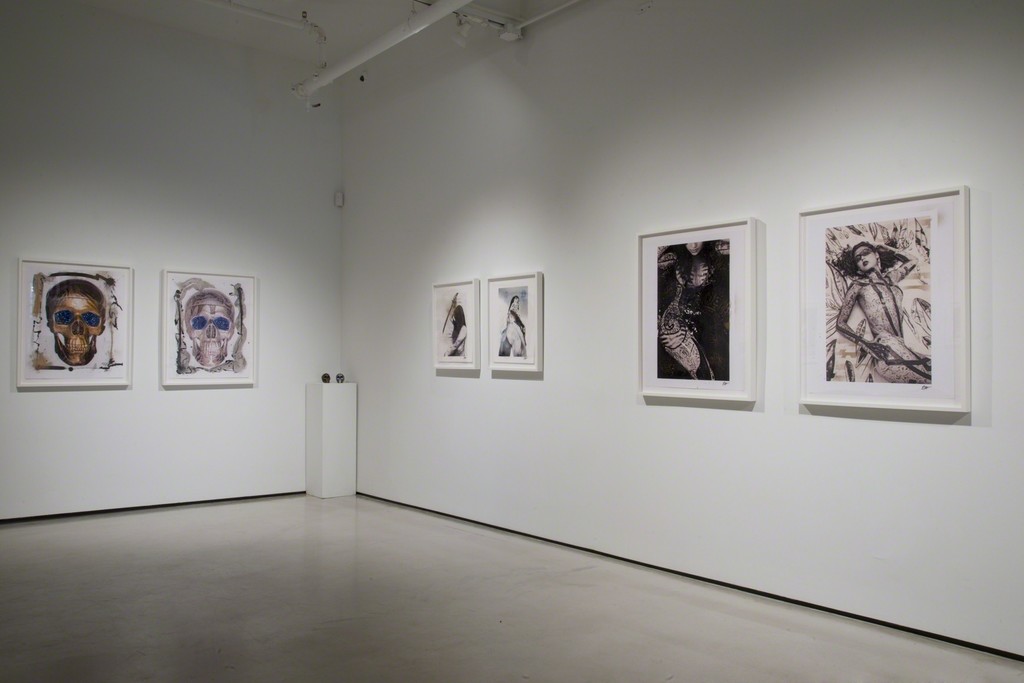 Detour Gallery is thrilled to present FEMININE CONFIDENTIAL an exhibition featuring a selected collection of works by the late photographer and painter Tobias Batz. Following the success of Batz’s solo show ESSENCE at Detour last year, FEMININE CONFIDENTIAL focuses primarily on Batz's exploration of the power of the evasive concept of the feminine mystique. Batz appeared to be issuing a challenge to himself as an artist. - respect and empower the feminine through a genre of images traditionally considered degrading to women.

Reminiscent of the underbelly sexual world of 1940’s film noir, Batz's hand-embellished black and white photographs dare us to see the power of the classic feminine pushed to a limit through sadomasochistic and fetishistic images. There is a welcoming quality to Batz’s work. Rather than driving the viewer away, his subjects seemed comfortable in themselves that there is a sensation of bearing witness to a private moment.

The works in this collection include the simple "A Dancer's Body" The lithe dancer's position on the chair, the flow of her curves and the overall shape of her body trumps any overt sexuality. It is her beauty that we notice first. The small peek of her gently lowered shorts is subtle. The tilt of her head and slightly open mouth, a traditionally submissive pose in the world of s&m, seems relaxed and genuine.

In contrast, the most provocative work in this collection is one of several "Untitled"s. It is this piece where Batz takes us into disconcerting darkness. A woman lays in a pile of dollar bills, wearing platform clear plastic high heels and little else. Her body is strewn in the all too familiar broken-limbed position of death. We are not privy to the exact cause. There is a bottle of champagne standing upright next to her head. Clues that challenge the viewer to play detective in this tragedy.

On the lighter side there is the whimsical “Juro Jumo" and "I F*ucking Love the U.S.A." playfully featuring long and sexy legs capped with extraordinary high heels. In the mix is the powerful "Onna Bugeisha," a term referring to the female Japanese Samurai. In Batz's rendition, we feel her power in the precision with which she raises her sword. The fact that we don't have the privilege of her seeing her face and the sheer comfortability she displays with her nakedness brings the viewer to a higher level of understanding the complex nature of the feminine mystique.

In fact, that is true of all the women in Batz's works. There is no sense of shame. They seem so at ease with their bodies with their nakedness. His embellishment transforms them. His work as a photographer shows a delicate understanding of his subjects. This connection between Batz and his models along with the transformative nature of body paint and hand embellishment is where Batz transcends the sensationalism of his subject matter.