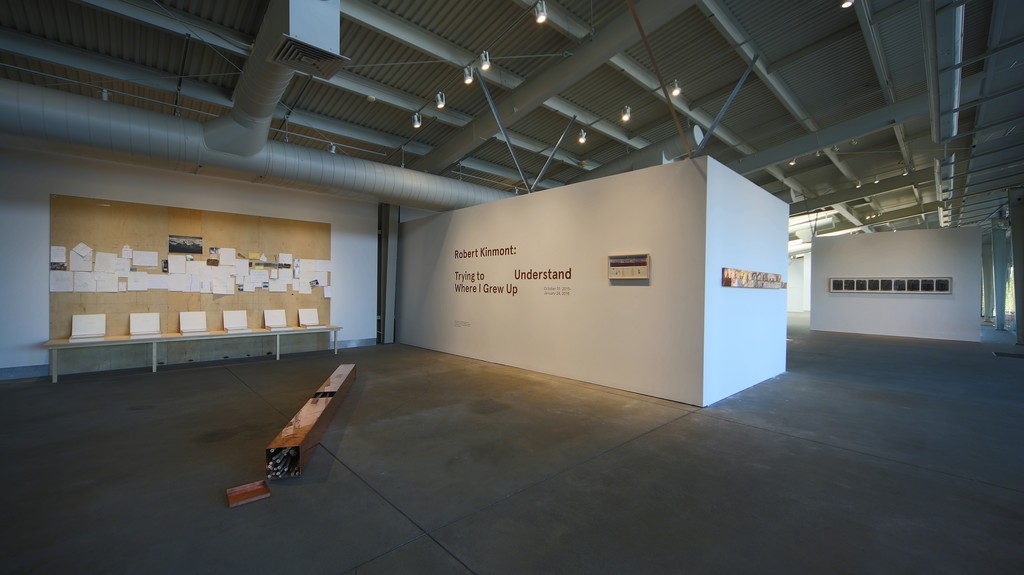 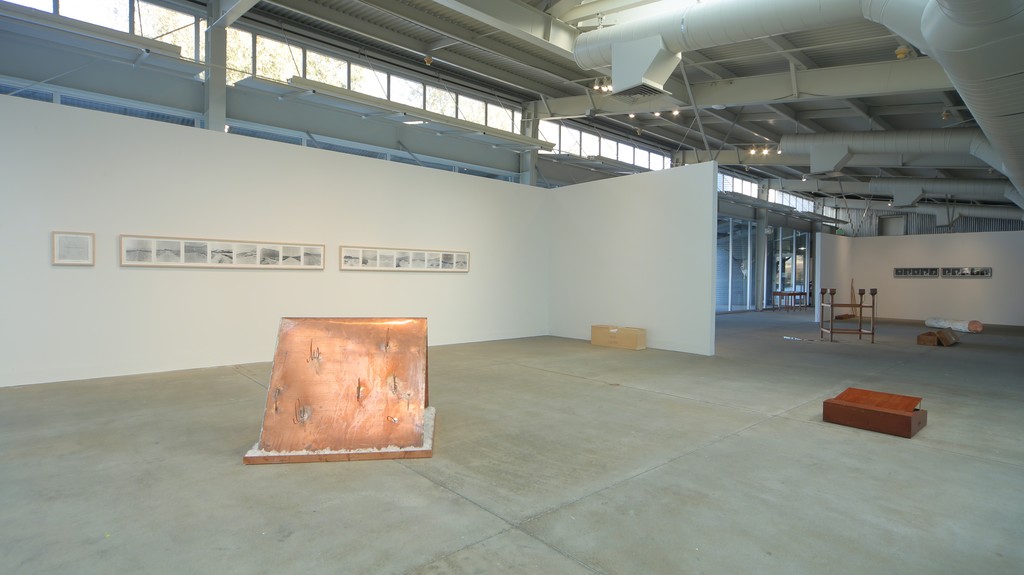 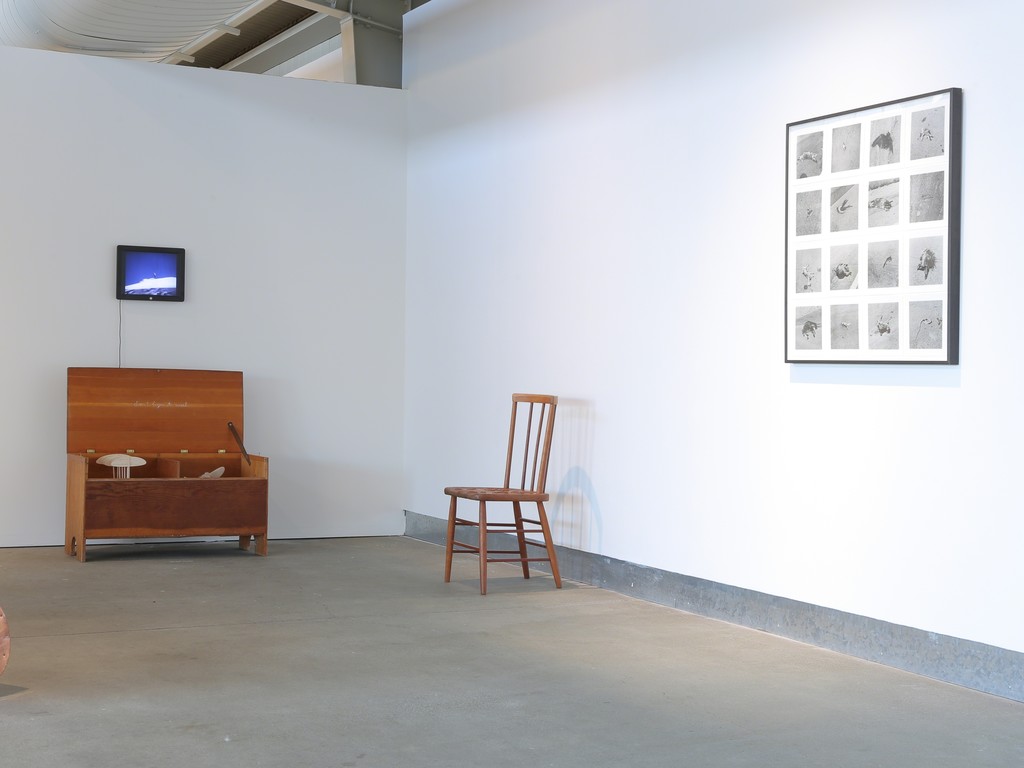 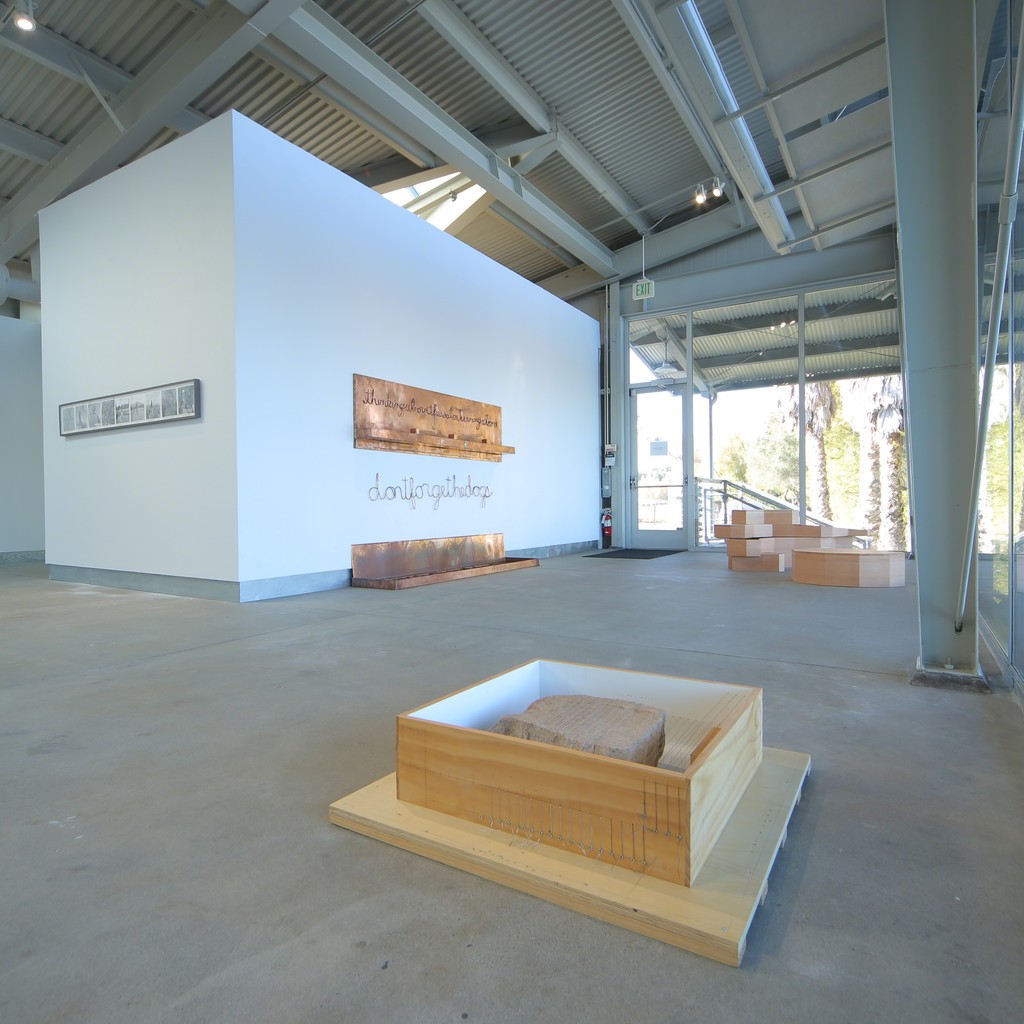 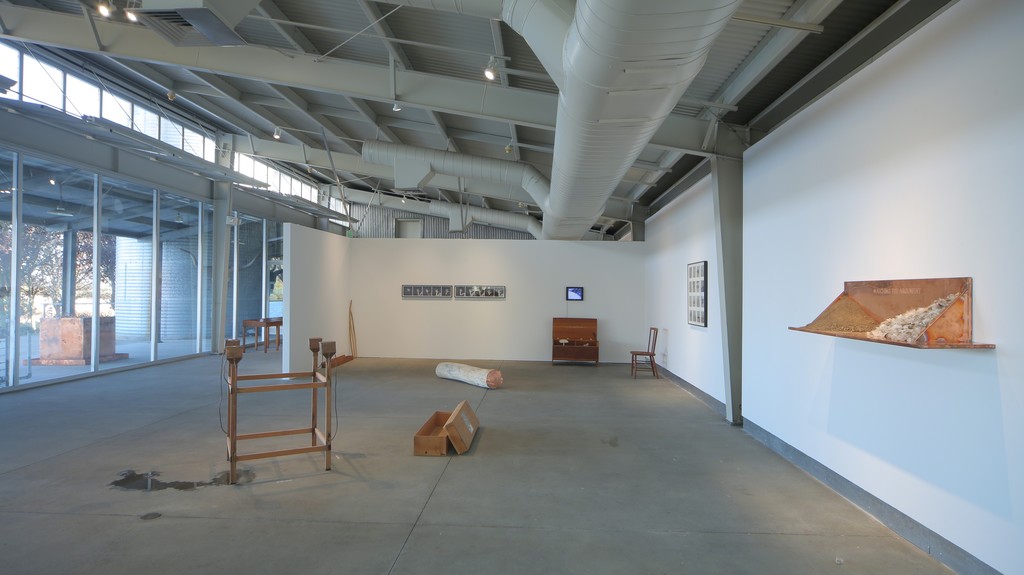 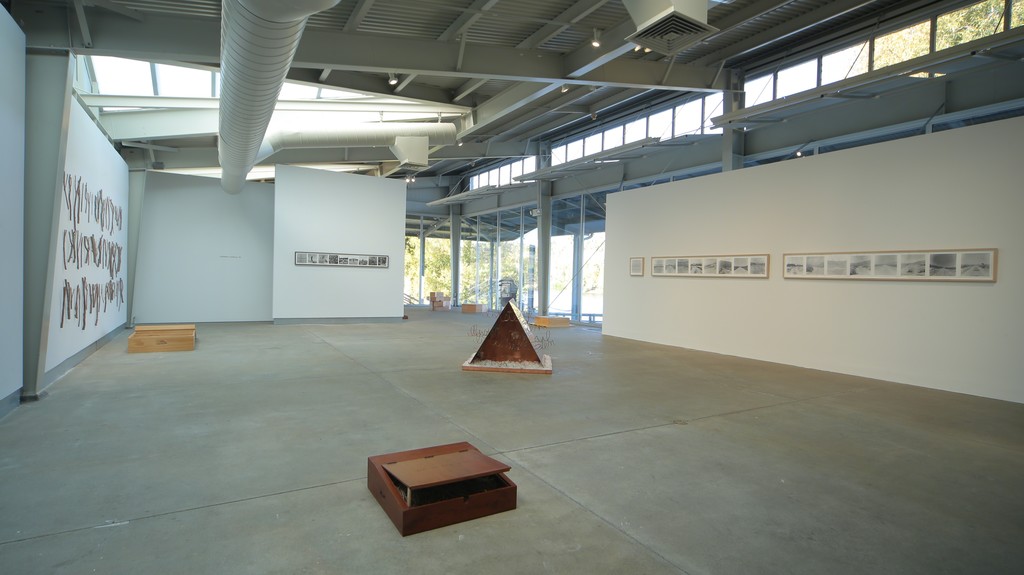 di Rosa presents the first Bay Area solo exhibition by Sonoma-based conceptual artist Robert Kinmont in over 45 years. Robert Kinmont: Trying to Understand Where I Grew Up, on view October 31–January 24, explores the interdependency of man and nature through works in photography, sculpture, and video. Kinmont came to prominence in the late 1960s and ’70s before stepping away from the art world for over three decades. The exhibition provides a unique opportunity to view a selection of Kinmont’s early works with those following his reemergence in 2005.

Born in Los Angeles in 1937, Kinmont spent his early years outside the rural town of Bishop, Calif., before eventually settling in Sonoma, his home of over 30 years. Trying to Understand Where I Grew Up highlights his deep ties to the desert environment of his youth. The artist’s work and process have continuously been informed by the topography and ecosystems that surround him, evident in the recurrent use of natural elements such as wood, dirt, copper, and water. “This exhibition reinforces Kinmont’s historical relevance as an important precursor to major movements in California art history,” said Curator Amy Owen. “The artist has often been aligned with contemporaries such as Ed Ruscha, Bruce Nauman, and John Baldessari, but his work derives solely from an inextricable bond with California.”

In the 1970s, Kinmont took a 30-year hiatus from his art practice to study Zen Buddhism and work as a carpenter. The exhibition profiles his prolific art-making periods before and after this break, including some works exhibited for the first time and works from the di Rosa collection. Kinmont’s ongoing relationship with the natural world remains at the forefront, from his seminal 8 Natural Handstands (1969/2005), a series of black-and-white photographs capturing the artist balancing upside down in various outdoor settings, to his more recent Log Covered with Advice (2014), a large-scale sculpture with delicate cursive etched into a tree trunk. “Kinmont’s intimate connection to the California landscape makes this presentation of his work particularly potent in the context of di Rosa,” said Owen. “His work—often warm, humorous, and full of the immediacy of life—garners an accessibility for viewers of all generations.”