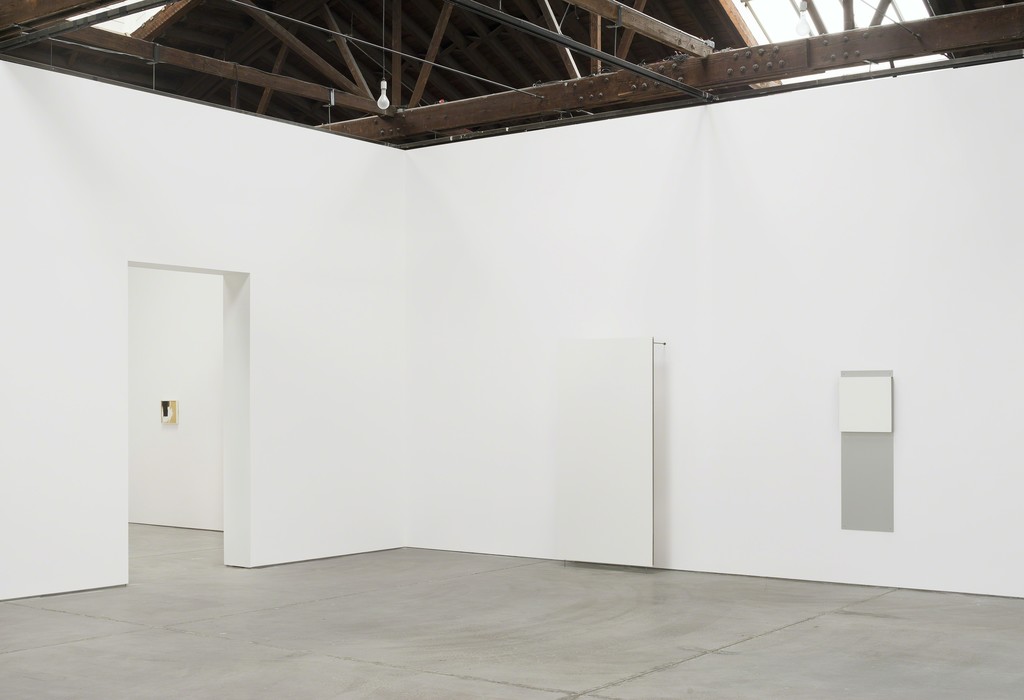 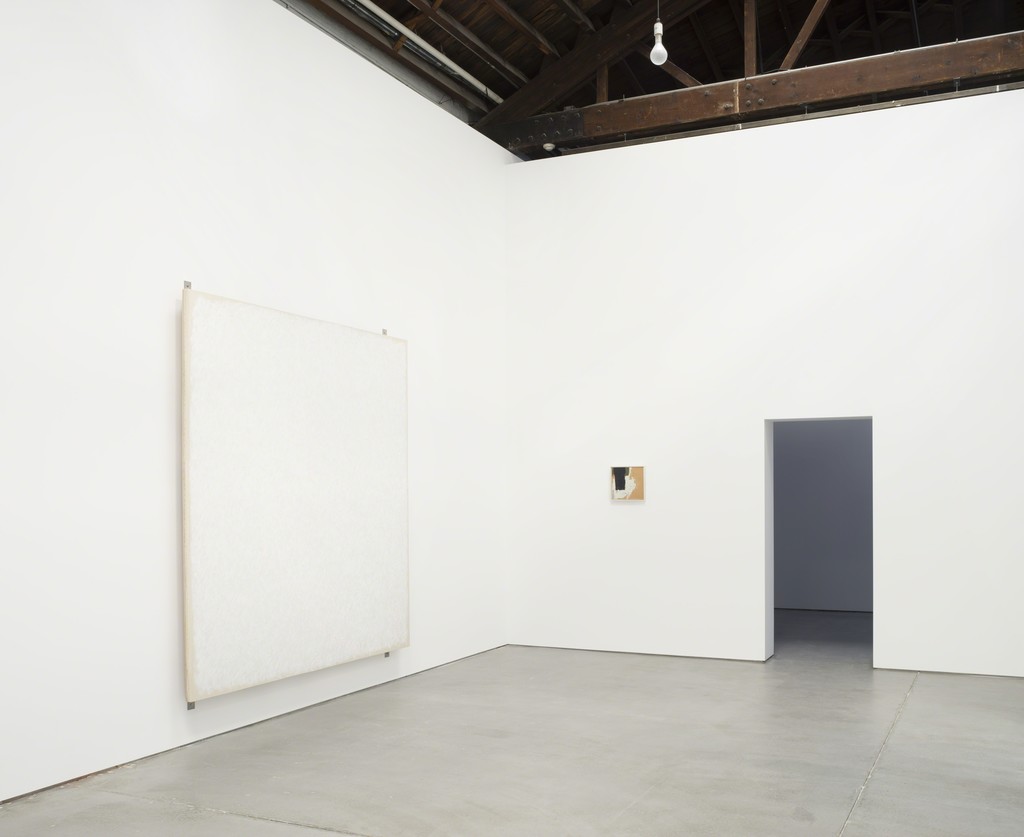 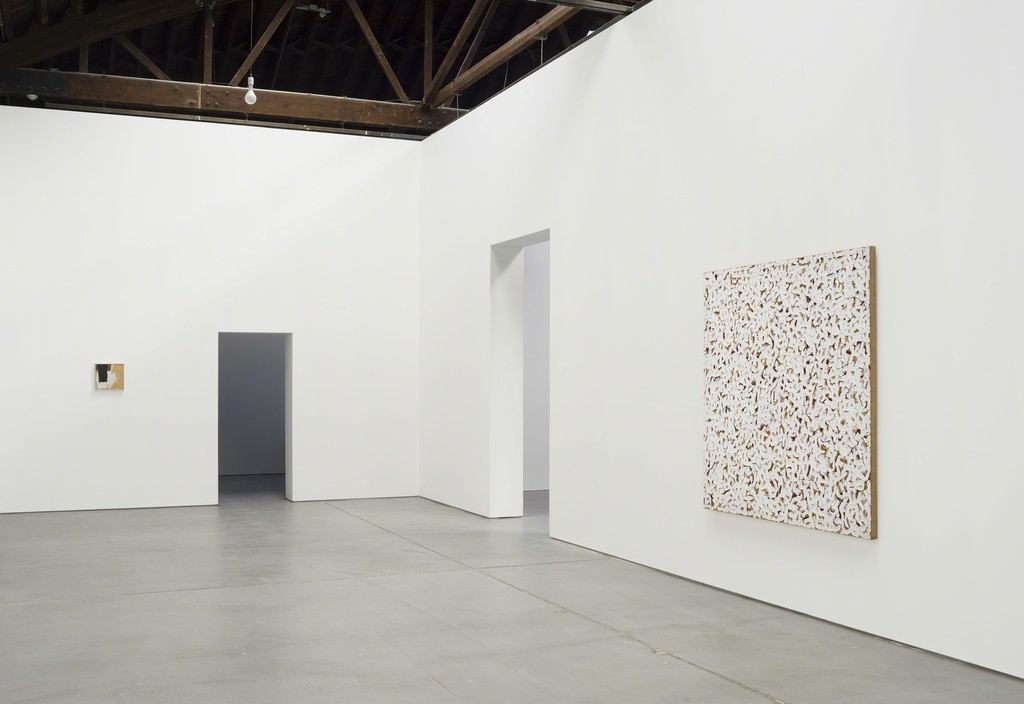 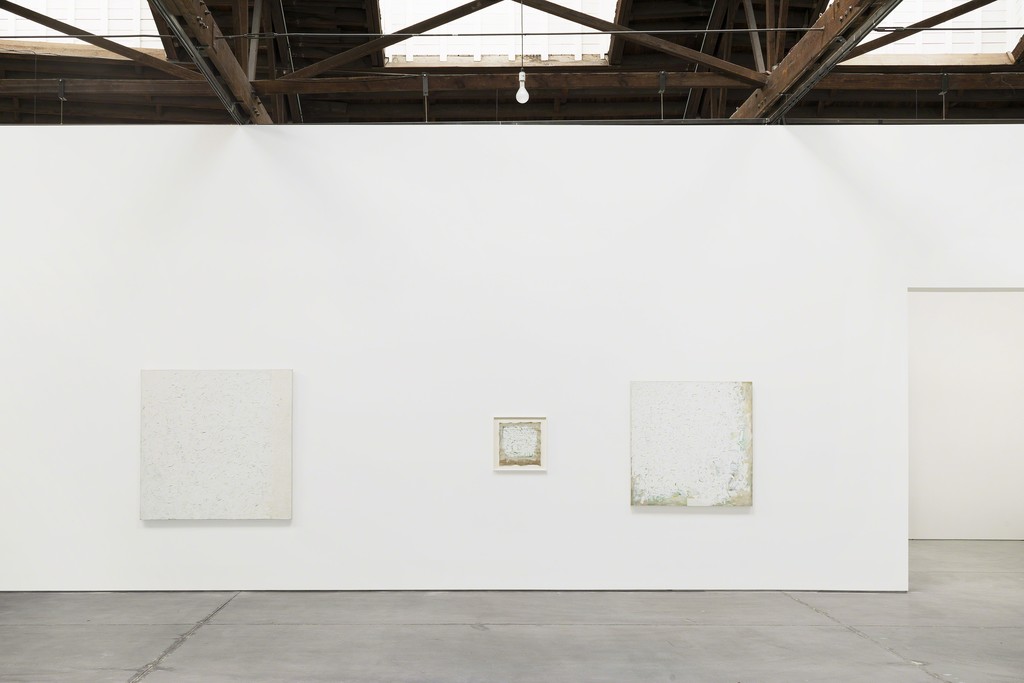 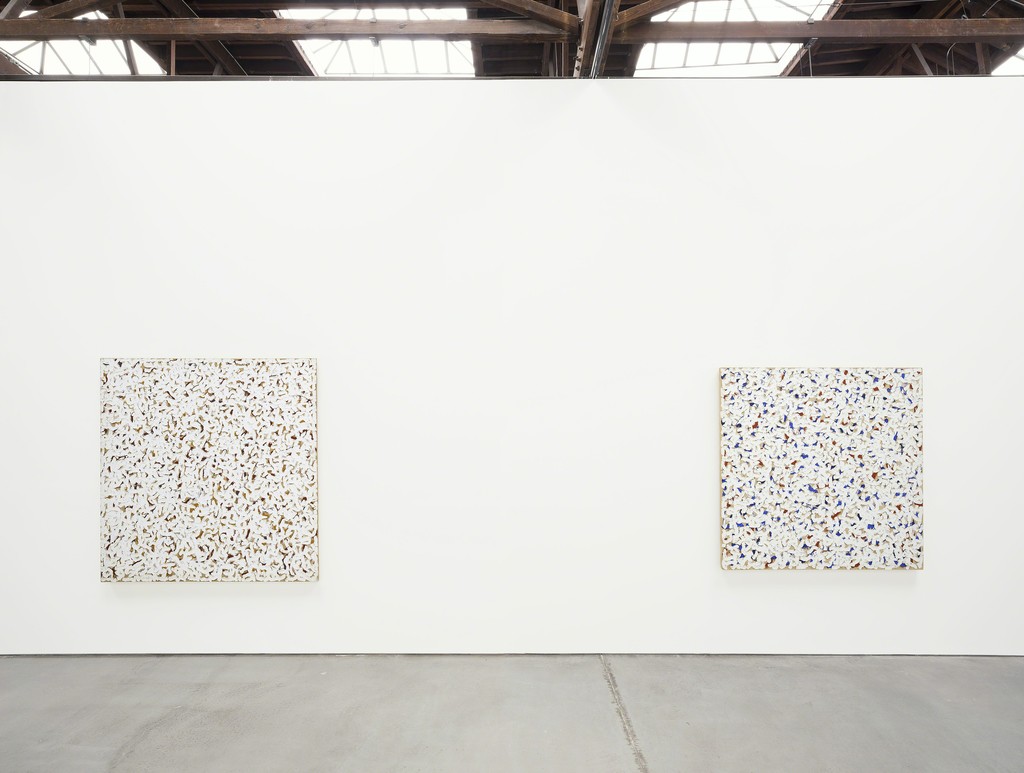 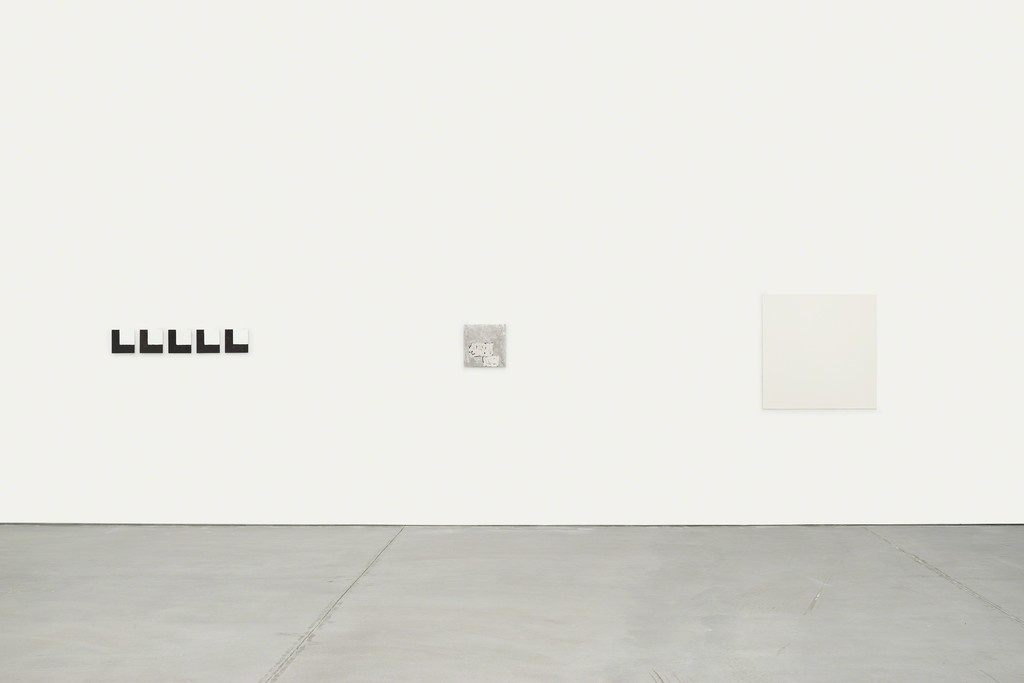 New York, NY – Through July 29, 2016, Dia Art Foundation presents an exhibition that brings together six decades of Ryman’s paintings, ranging in date from the 1950s through the 2000s. Presented at Dia:Chelsea, 545 West 22nd Street, the survey is Ryman’s first solo museum exhibition in New York City in more than twenty years.

In this new presentation, the color, material, method, structure, and style of twenty-two paintings reveal the remarkable experimentation of Ryman’s practice. Viewers see and experience these painted frequencies of light as the color white, but the artist’s exploration of the tonal values, luminescence, and spatial effects of white were never limited to paint. His early experimentations with canvas, board, and paper expanded to include aluminum, fiberglass, and Plexiglas, and evolved into a material vocabulary that is as revolutionary as his use of various white hues. As such, Ryman’s works are often discussed in relation to Abstract Expressionism as well as Minimalism and Postminimalism.

“It is a great honor to collaborate with Robert Ryman and the Greenwich Collection, Ltd., to create a new exhibition that allows visitors to experience Ryman’s ambition of extended space and time in painting,” said Jessica Morgan, Director, Dia Art Foundation. “We are thrilled that audiences will have an unprecedented opportunity to experience Ryman’s wide-ranging studio output at both Dia:Chelsea and Dia:Beacon, linking two of our New York sites through his remarkable practice.”

“Ryman is deeply aware of his materials and their abilities,” said Courtney J. Martin, Assistant Professor of History of Art & Architecture at Brown University and curator of Robert Ryman. “Acknowledging his first Dia exhibition where he positioned works to be lit by the building’s exterior windows and skylights, the Beacon presentation utilizes the museum’s natural light sources in its industrial-scale galleries. Concurrent with the long-term display at Dia:Beacon, Robert Ryman also employs natural light during the day to highlight the many ways that light is visible in his paintings.”

For Ryman the position of a single work in terms of date or title is eschewed in favor of the piece becoming part of a continuous series of material and surface exploration. Correspondingly, the notion of “painting” is extended to reliefs, three-dimensional works, and installations, where the materiality of the support surface is to be displayed as part of an uninterrupted interaction with the gallery architecture. The exhibition at Dia:Chelsea highlights Ryman’s signature innovations, including one of his first paintings with fasteners, several paintings on aluminum, and a painting of baked porcelain on copper panels.

Curated by Courtney J. Martin, Assistant Professor of History of Art & Architecture at Brown University, with Megan Holly Witko, Assistant Curator at Dia, this exhibition builds on Dia’s deep relationship with the artist. In 1988–89 Dia presented an exhibition of Ryman’s paintings at the former Dia Center for the Arts in New York City, and since 2003 Dia has maintained a long-term presentation of Ryman’s work at Dia:Beacon.

Symposium
In conjunction with the exhibition, Dia will host a two-part symposium that will bring together noted artists, critics, and scholars to discuss the legacy of Ryman’s oeuvre and radical materiality. The symposium begins at Dia:Beacon on March 12, 2016; the second installment takes place at Dia:Chelsea on May 21, 2016.

The confirmed participants are as follows: