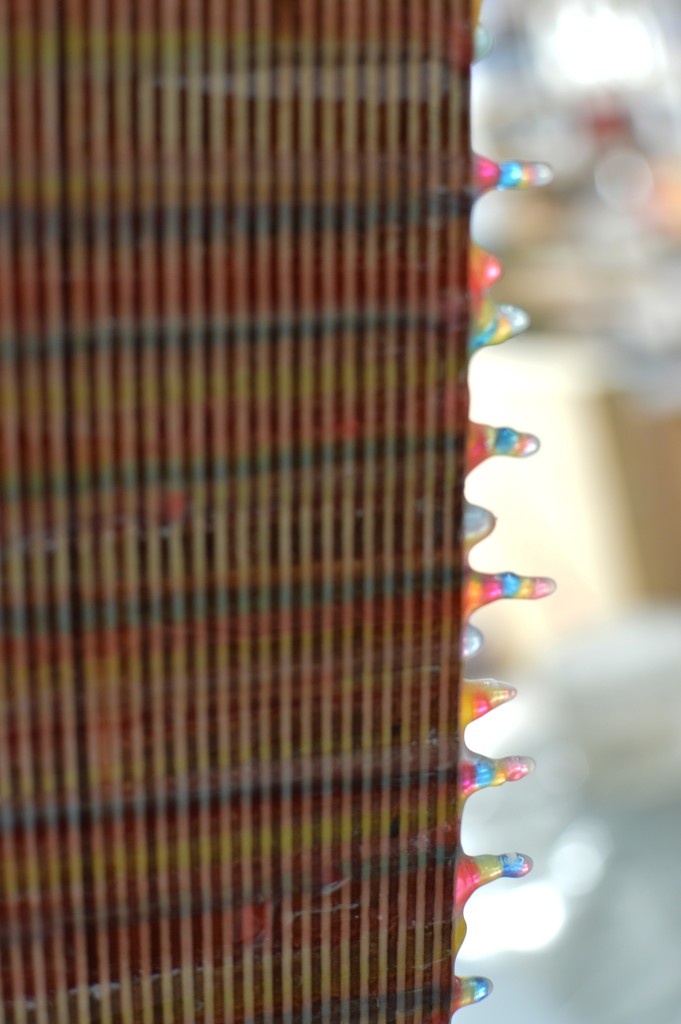 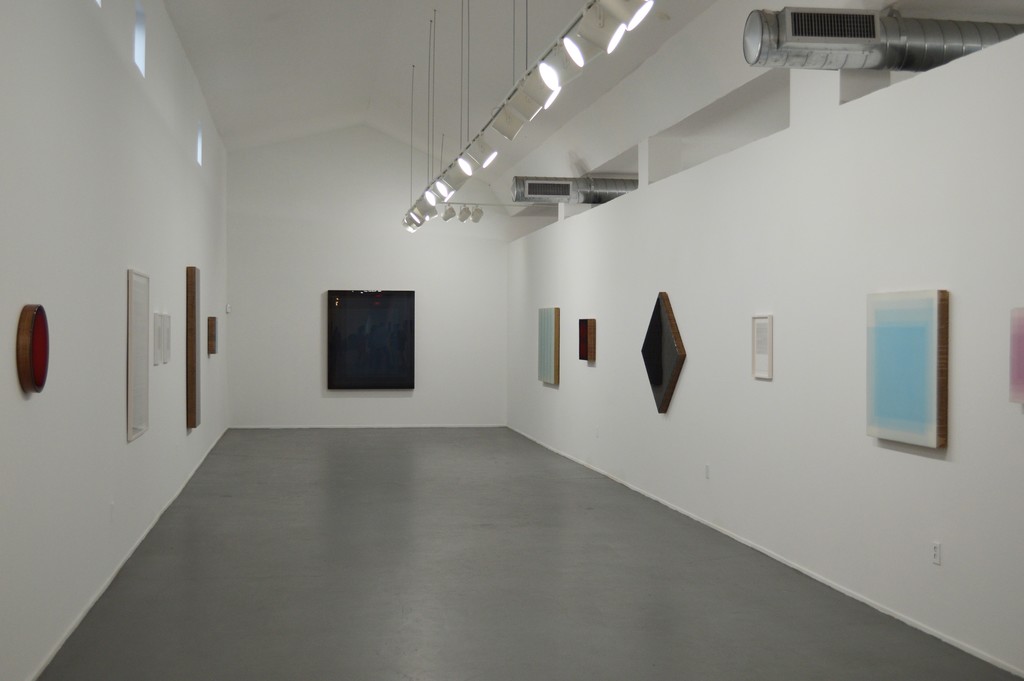 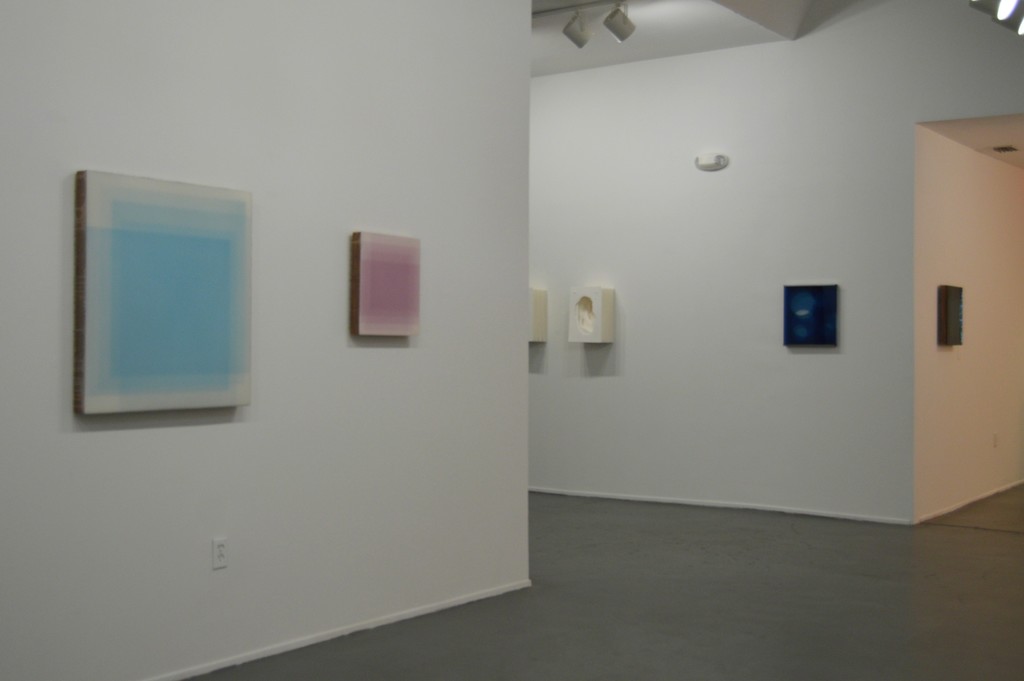 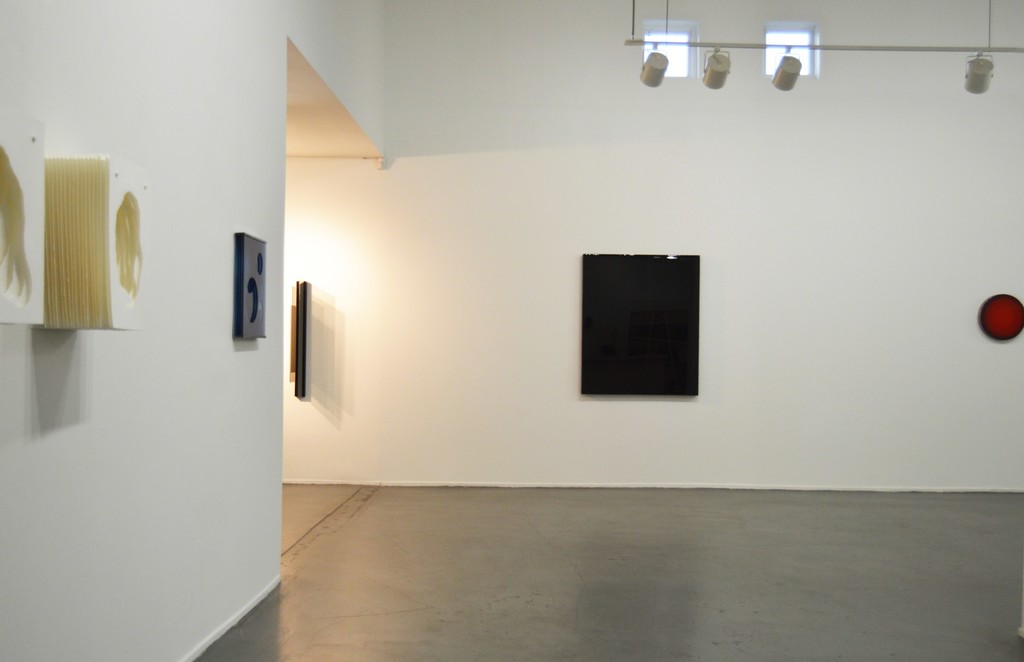 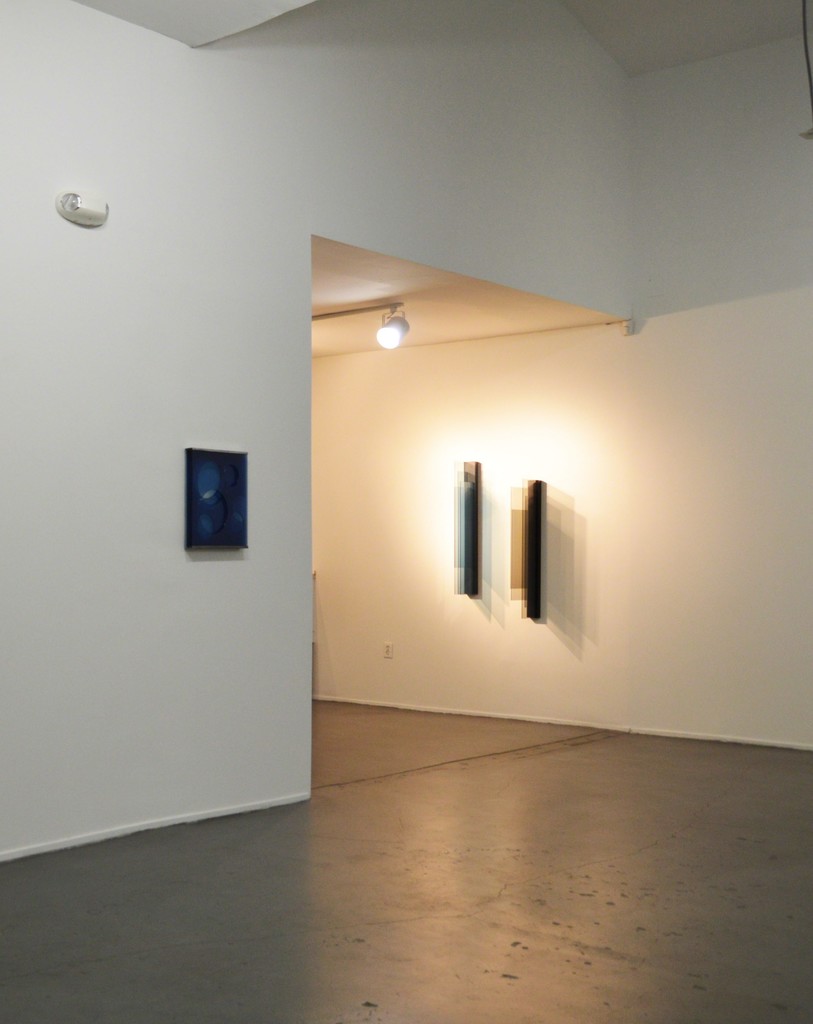 "Because in his new pictures Dirk Salz puts the stimulus of the surface and the depth effect, or respectively, reflection and trancperacy, in a productive relationship of tension, he initiates our gaze as a process of experience. His works neither claim to reveal a view behind things nor do they content themselves with noncommittal play between forms and colors. Instead they awaken the eye's of joy at discovery. In looking at the works we can make sure that seeing is not merely a registering of existing facts, no mere accessing of information". (Peter Lodermeyer)