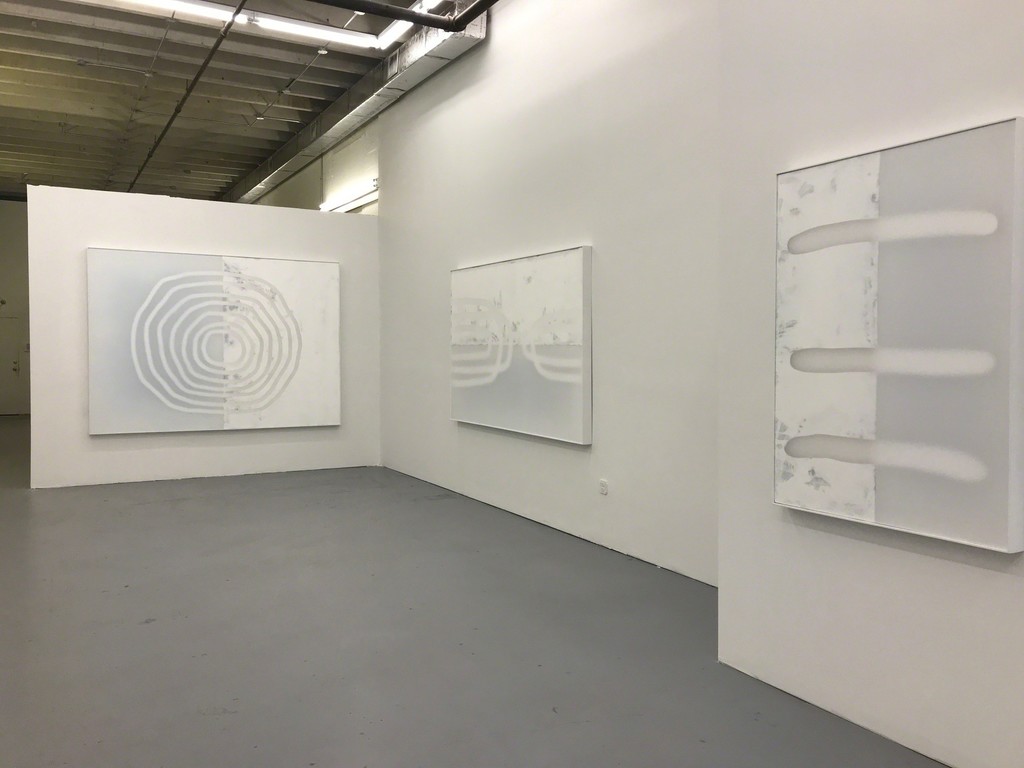 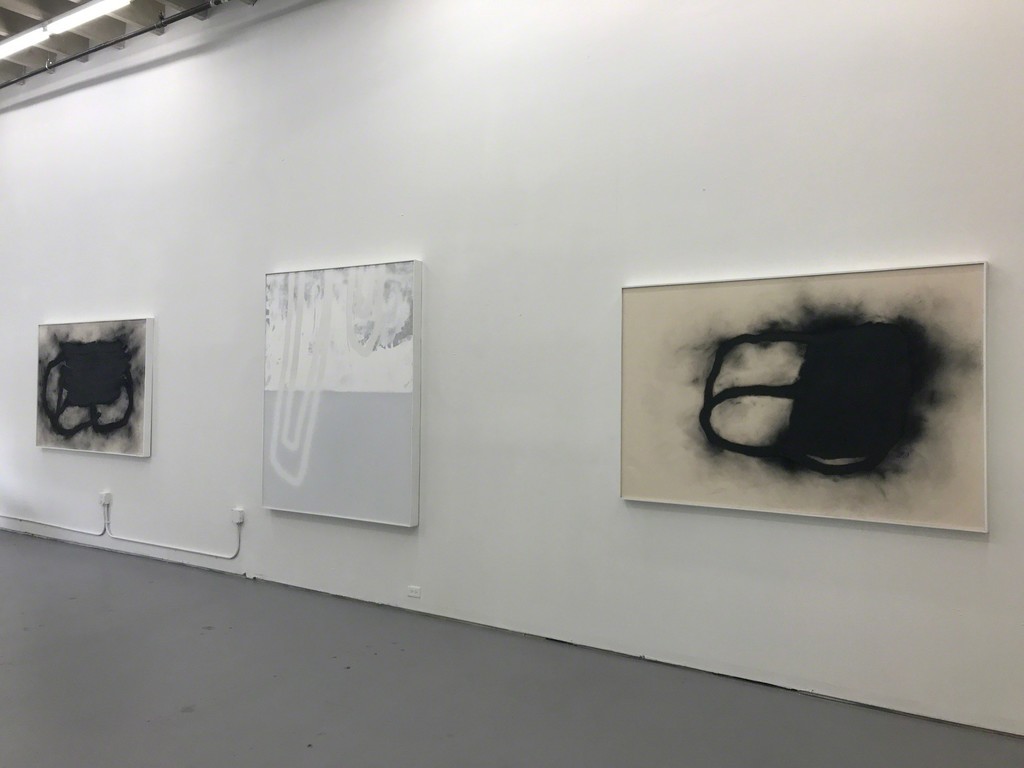 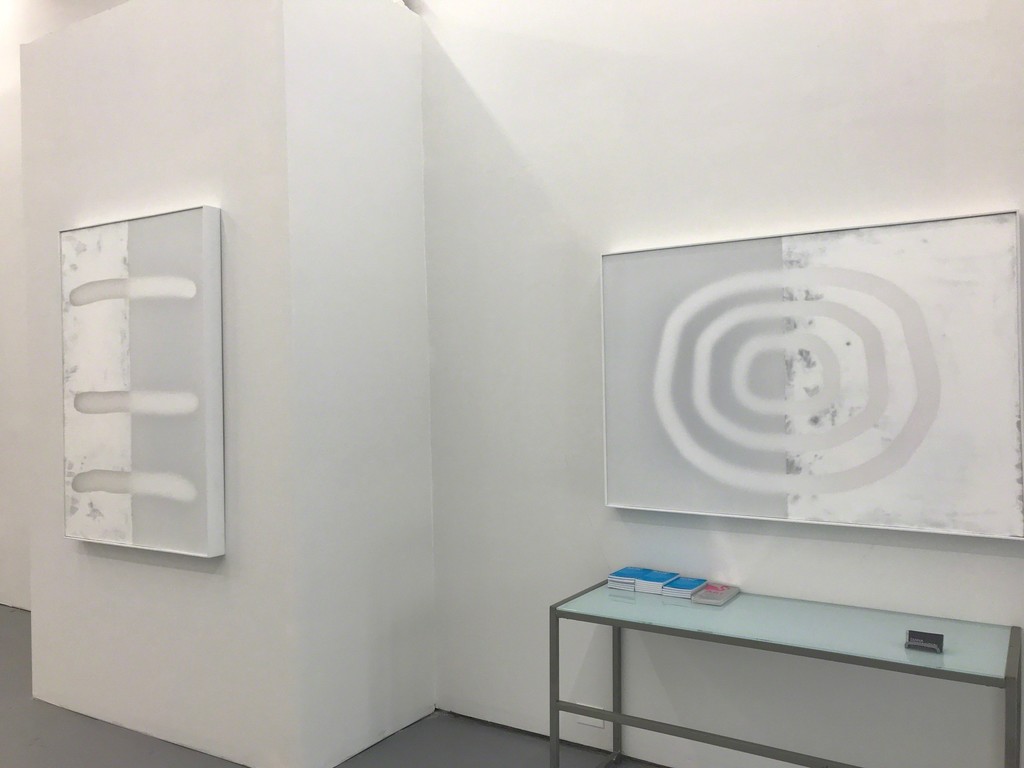 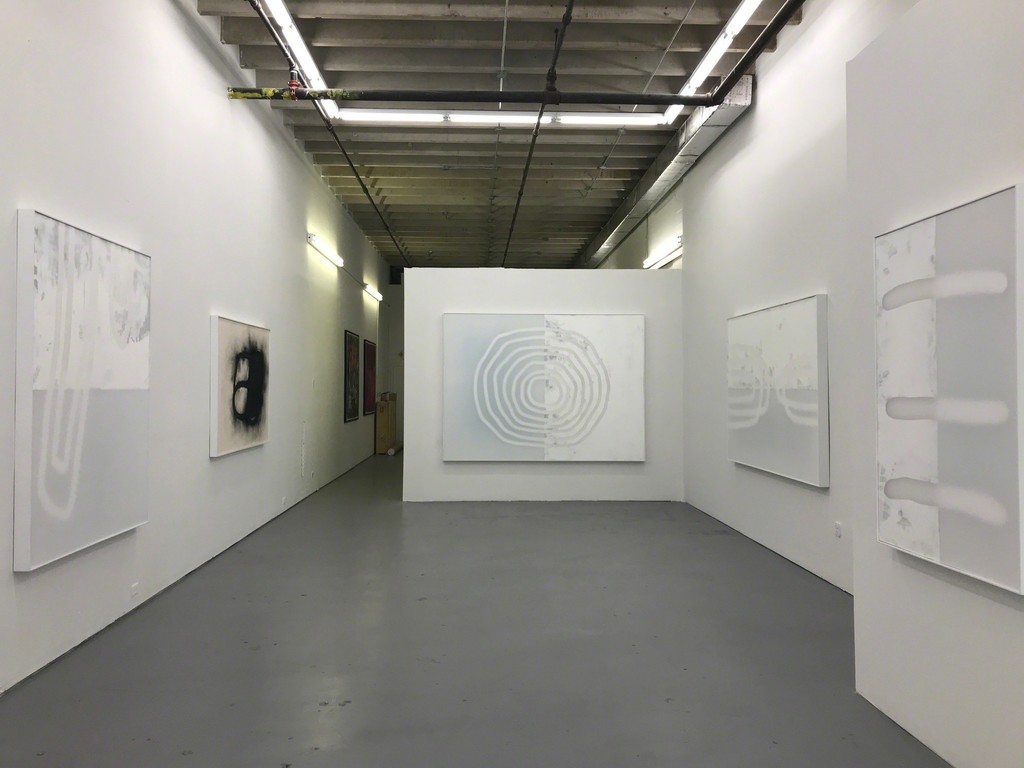 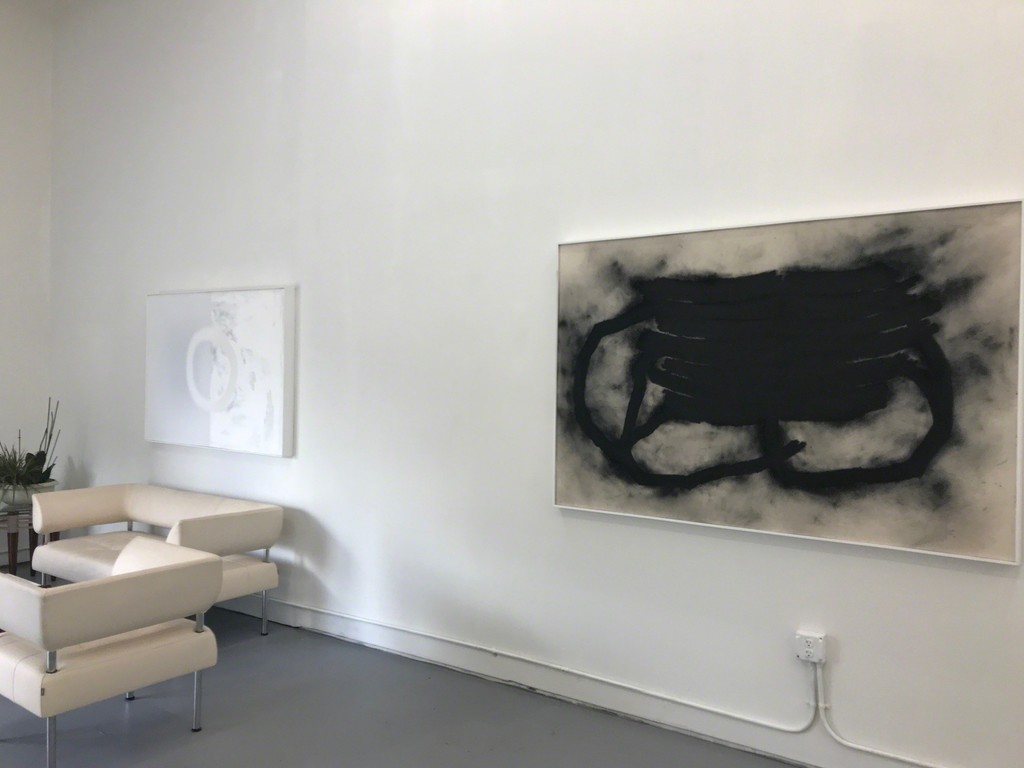 German-born Udo Nöger has lived and traveled all over the world. He now resides in San Diego, California. He attended Fachhochschule Bielefeld.

Known for his monochromatic works that give the impression of emitting light, Nöger works in the space between painting and structured light object. To achieve his luminous works, Nöger layers multiple pieces of canvas or linen onto a single frame either painting or cutting shapes into each different layer beforehand. The layers absorb the light of their surroundings and appear to reflect it back to the viewer. Unlike traditional painting, Nöger’s deceptively simple, organic shapes reside within the painting not on its surface. This creates a deeper sense of radiating space, highlighting contrasts between light and shade while creating a sense of fluidity and movement. The resulting minimalist gray and white palette often takes on shades of purples, blues, peaches, and greens depending on the time of day and surrounding light.

Light, its manifestations and expressions, remains the single ongoing focus of Nöger’s work. “I use light itself to paint light,” he says. He reveals light in its truest sense as a physical manifestation and for its inherent spirituality. His highly minimalistic works eliminate visual noise and achieve balance and simplicity for reflection and contemplation. Despite their simplicity, or perhaps because of it, these sophisticated, luminous works create sensual and atmospheric environments.

Nöger has exhibited extensively across the world and his works are in the permanent collections of the Metropolitan Museum of Art, Art Institute of Chicago, and Haus Der Kunst, among others.