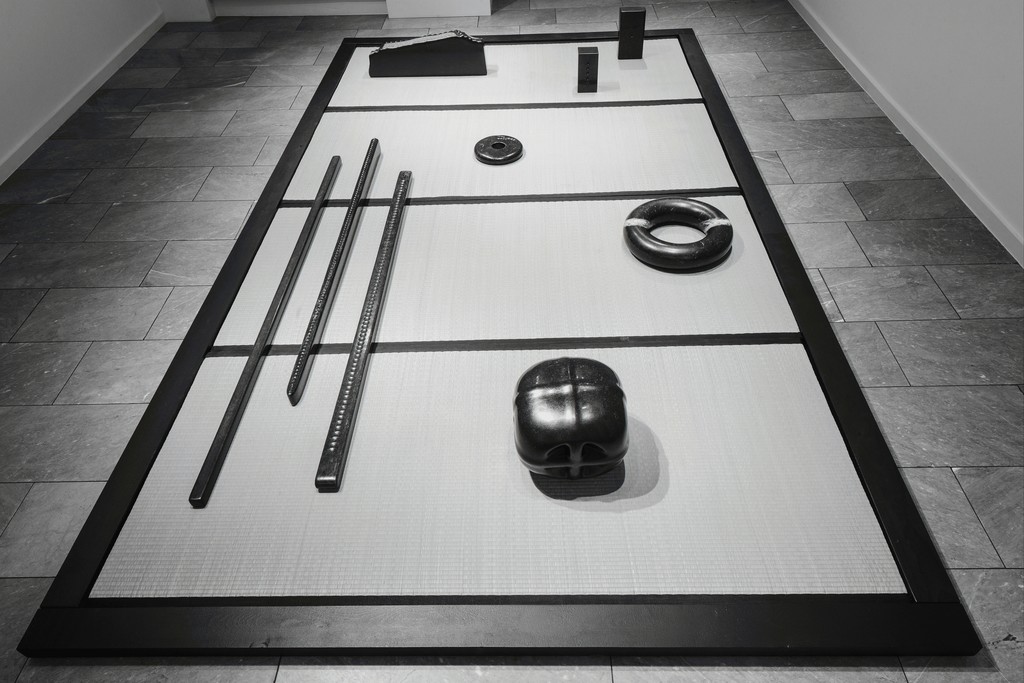 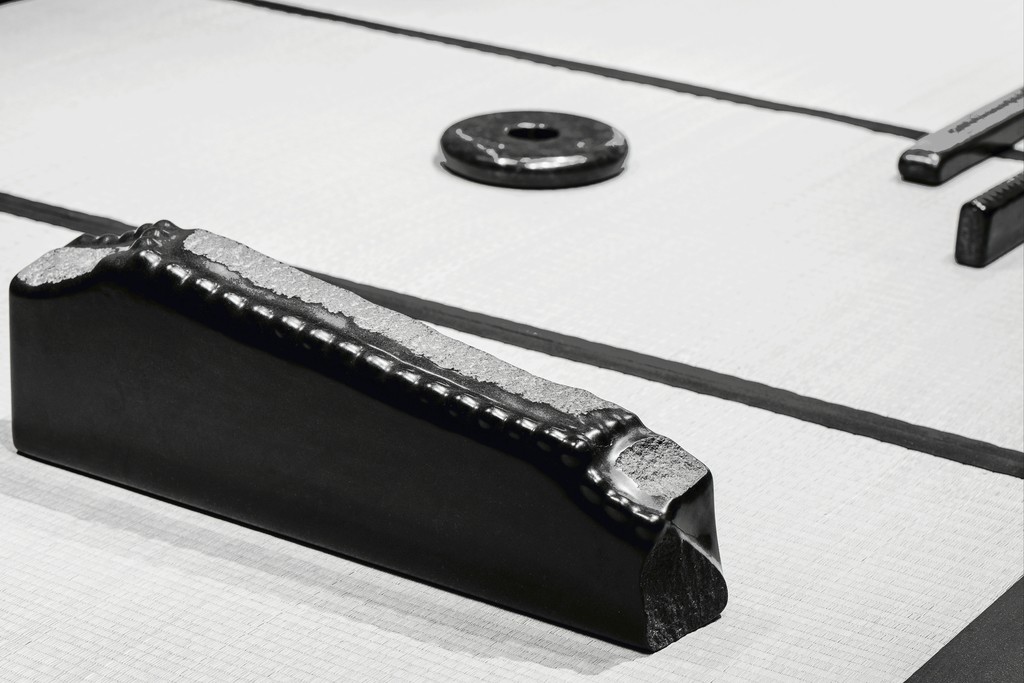 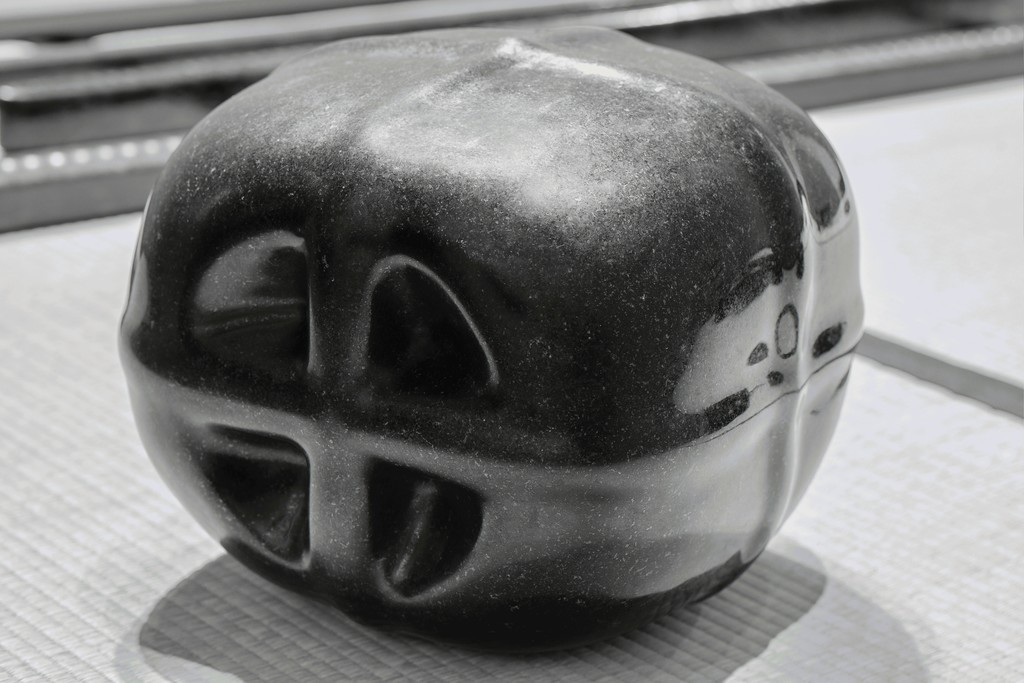 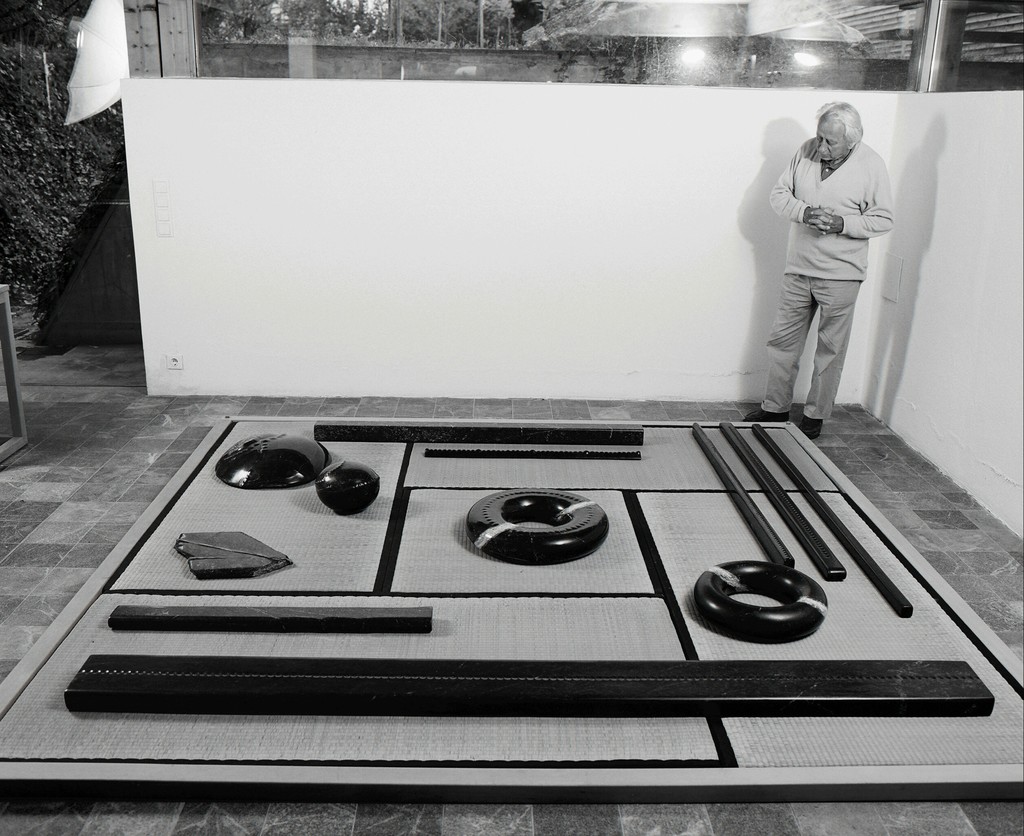 Likewise, a high degree of asceticism marks the œuvre of Karl Prantl (1923-2010), one of the outstanding sculptors of his generation. Having studied painting with Albert Paris Gütersloh at the Vienna Academy of Fine Arts, he turned, virtually self-taught, to sculpture. Landscape and nature very soon became not only his place of work in a Burgenland quarry, but also the theme of his sculptures, based on cubes and cuboids. Stone, he explained, was the means of "freeing oneself from many constraints, limitations and taboos". He founded the Stone Sculpture Symposium in St. Margarethen, with international participation. His works are displayed in public space in several towns and cities in Germany and Austria, as well as in the open landscape – often sculptures resulting from the symposia. Museums and galleries in several European countries have frequently displayed his works. Besides many other awards, he received the Grand Austrian State Prize in 2008. As a pioneer of non-representational sculpture, Prantl clearly stood out from the contemporary European sculpture scene.

Referring to an private installation by Karl Prantl, photographed in his studio in Pöttsching 2003, gallery Dierking is focusing on a group of „meditation stones“ from the late 1960s to the 90s.

„... in order to be able to gain this experience and comprehend the feasible meaning, someone who has eyes to see and senses to understand is needed, someone who lends his eyes and his voice to the silent language of the stones.“ Gottfried Boehm