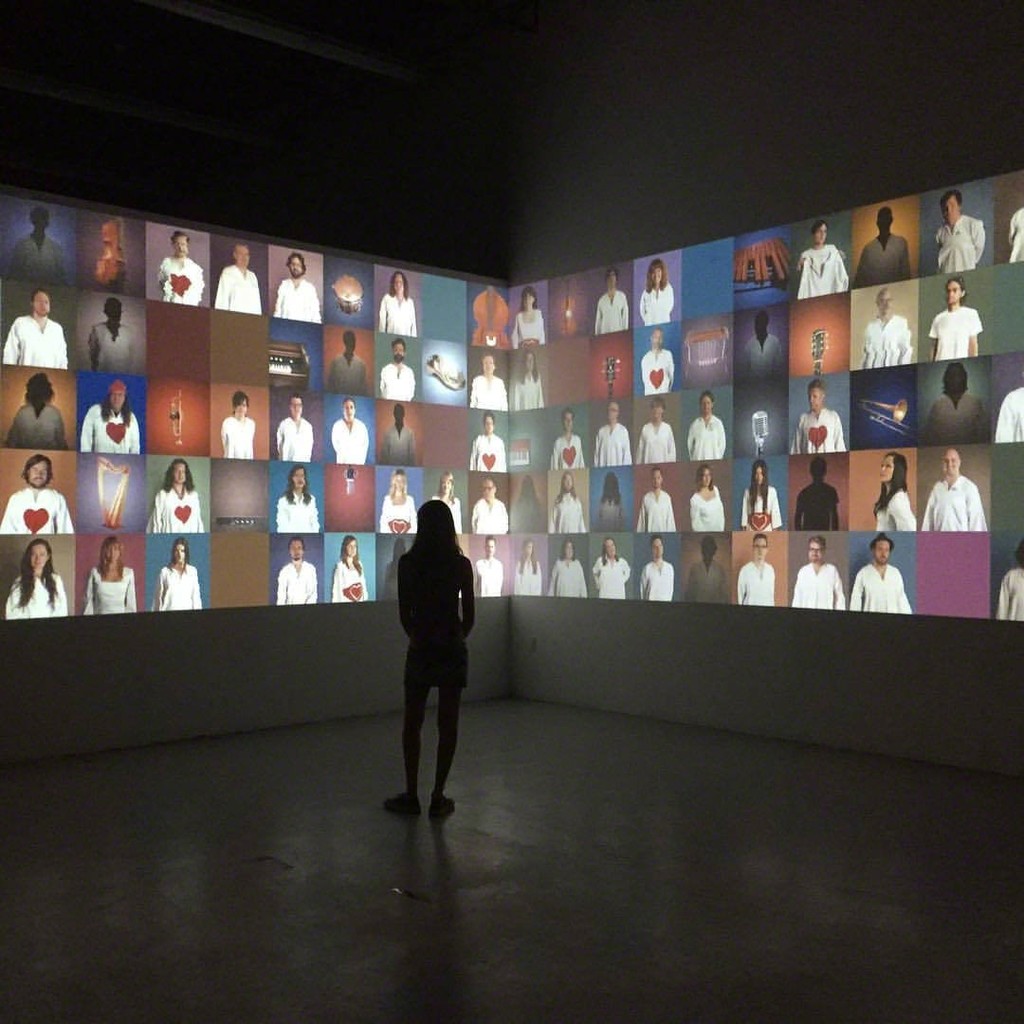 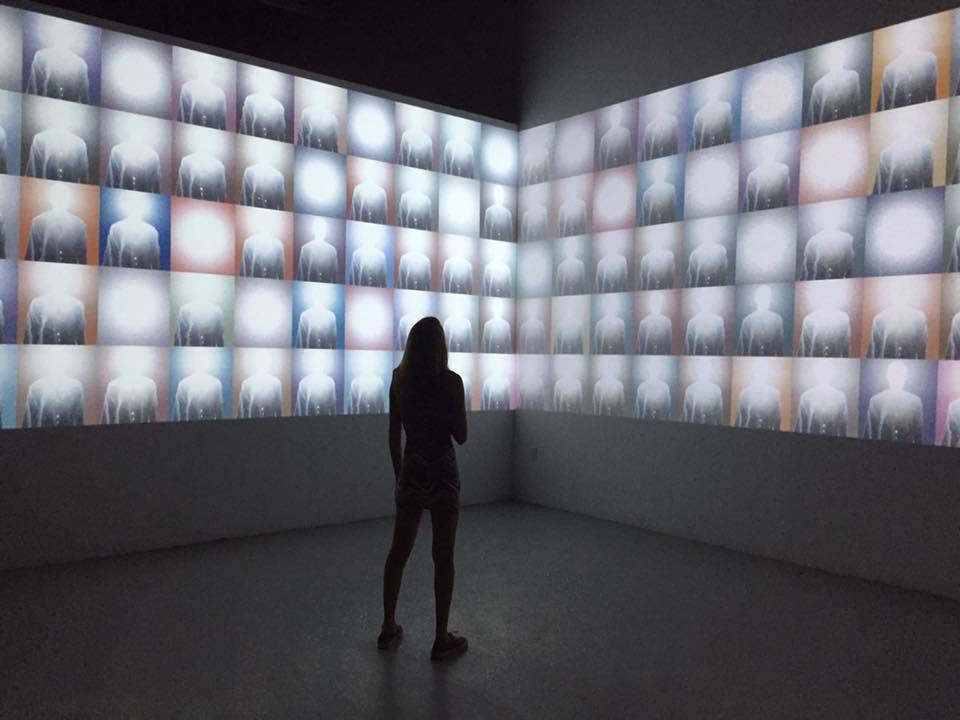 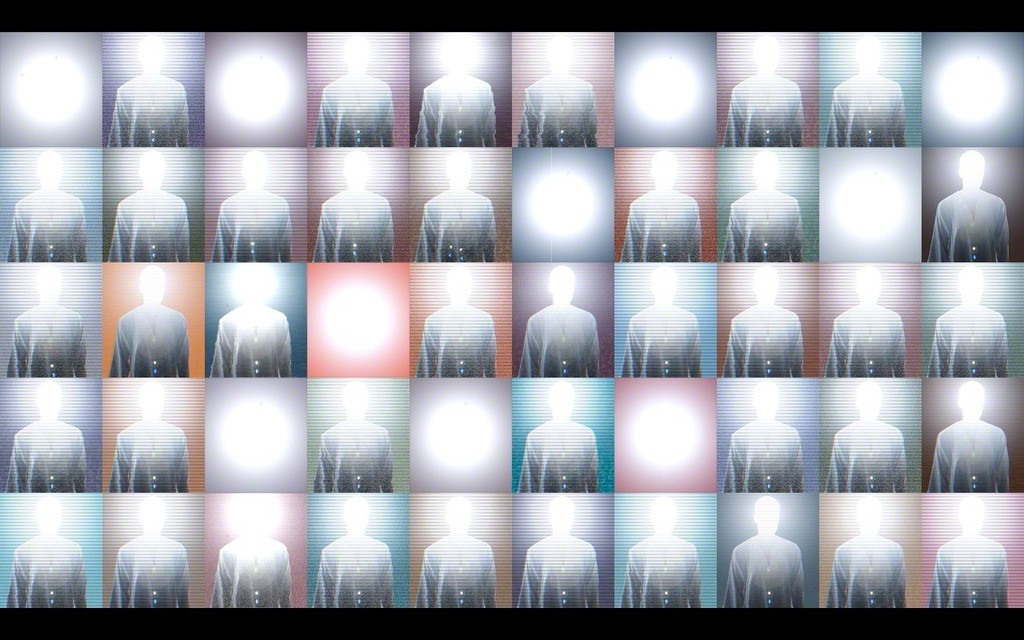 You Can Not Be Replaced, Film Still

Dimensions Variable presents You Can Not Be Replaced an exhibition by L.A. based artist and Locust Projects co-founder Elizabeth Withstandley. Please join us on September 11, 2015 from 6 - 10 pm for the reception.  You Can Not Be Replaced is a two channel video installation featuring images of all 82 current and former members of the Dallas choral symphonic rock band, The Polyphonic Spree. The video is accompanied by an audio track that combines ambient cosmic recordings, spoken word and partial renditions of the Polyphonic Spree song It’s the Sun performed by former band members Andrew Tinker and Corn Mo.  The band itself was formed fifteen years ago and over that time people have come in and out of the band, some calling it almost a rite of passage in the Dallas music scene. In the piece, the band members are represented in their signature stage-ware of a white robe, giving them a cult-like appearance. Although the musicians have each brought something unique to this band, the sheer number of them forces one to ask the question, who are they? Are they memorable? Unique? Individual? The series recognizes and questions the notion of ones individual importance as it cycles through a soundtrack leaving one wondering whether they are replaceable.  The creation of the project began in the late 2012, when all twenty-two current band members were photographed during a tour stop in Los Angeles. The past two years were then spend tracking down all sixty former band mates, and traveling to various parts of the country to photograph them.

Biography
Elizabeth Withstandley is from Cape Cod, Massachusetts. She lives and works in Los Angeles, CA. She is one of the co-founders of Locust Projects in Miami, FL. Selected recent exhibitions include the From Far Away Across The Universe, Torrance Art Museum, Torrance, CA, The Accident, Winslow Garage, Los Angeles, CA. She has also shown work at the Museum of Contemporary Art, North Miami, The Moore Space, Miami, Fredric Snitzer, Miami, The Ringling Museum of Art, Sarasota, The Tel Aviv Artists’ Studios, Israel, The Bass Museum, Miami, Cultural Center, Sao Paolo Brazil. Her work has been featured in Art Papers, The Miami Herald, and The New Times.