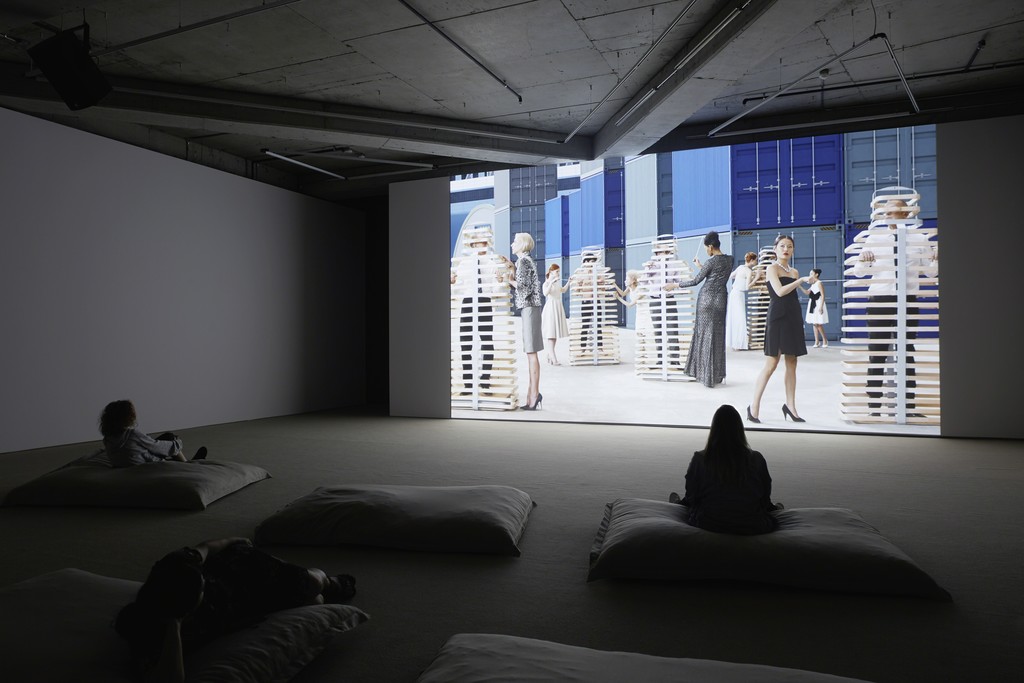 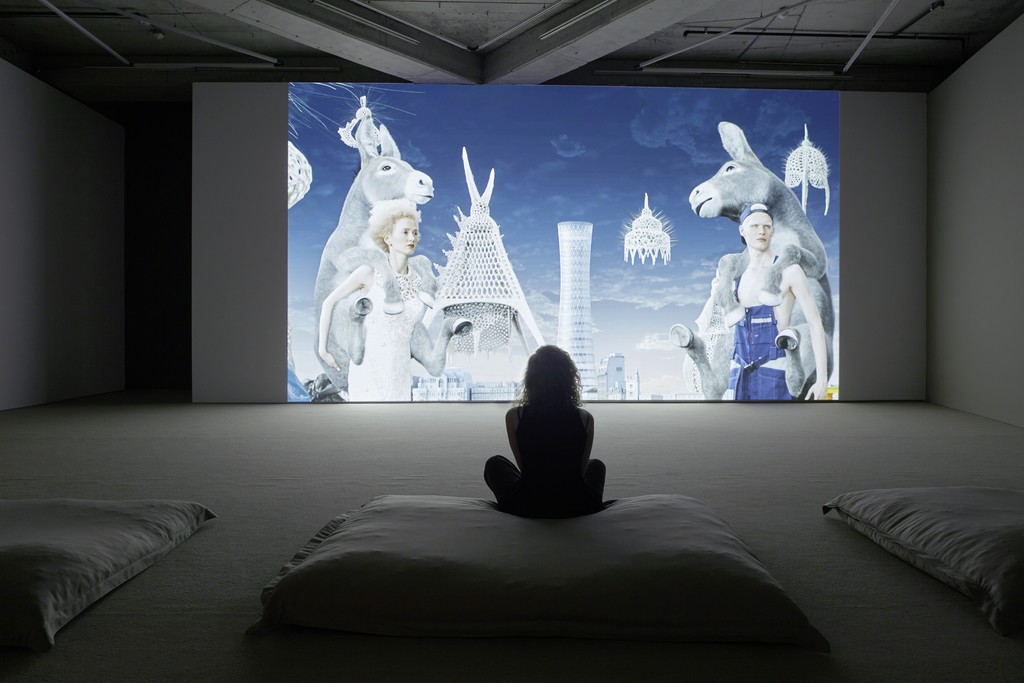 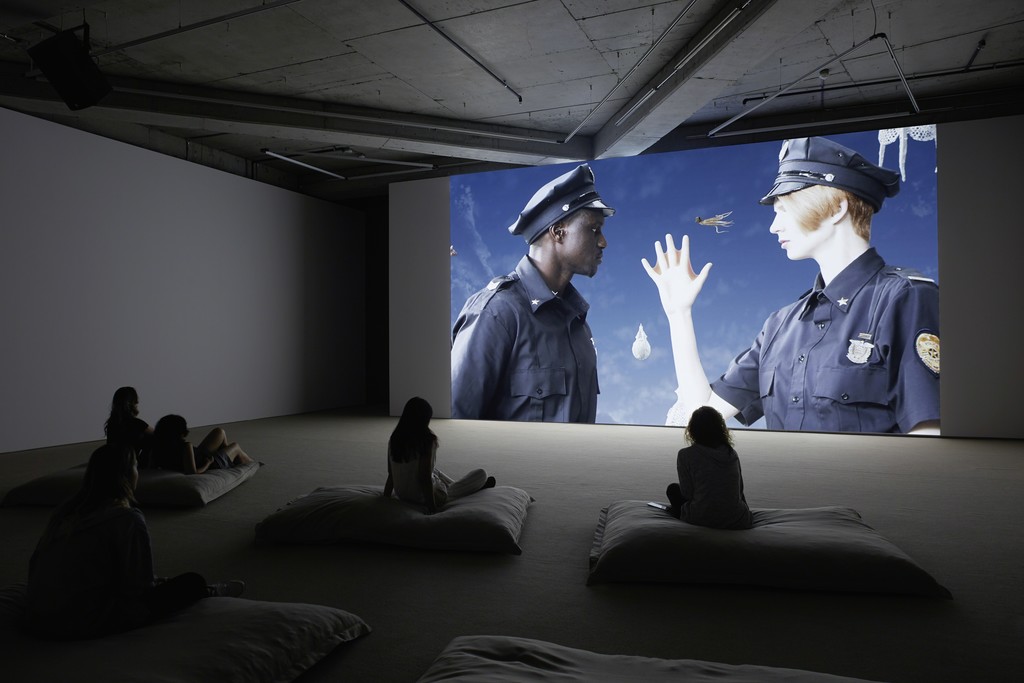 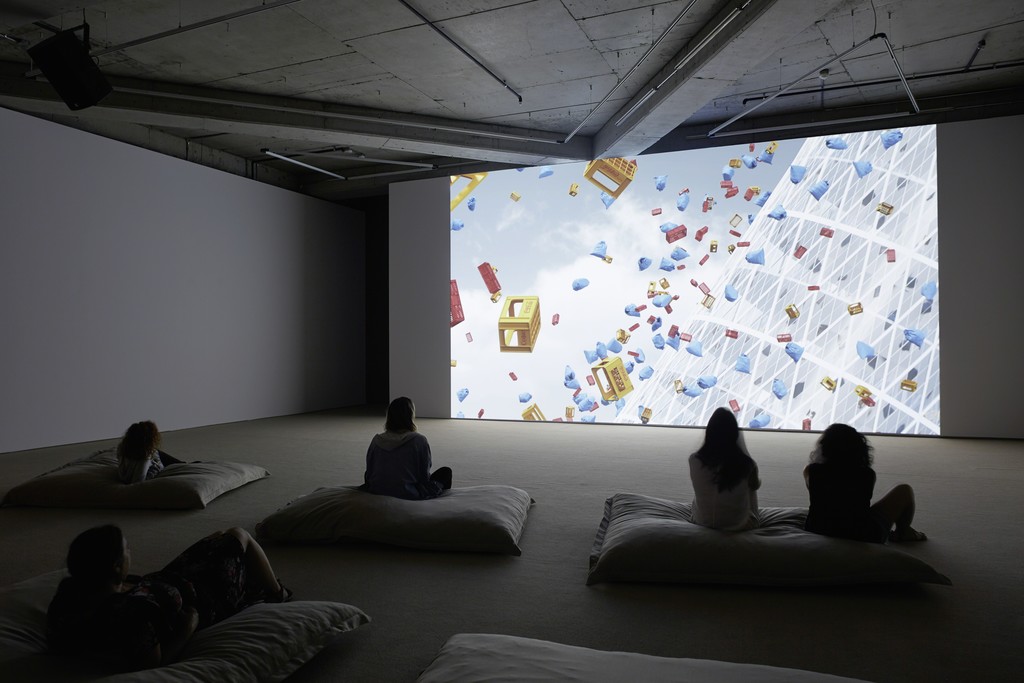 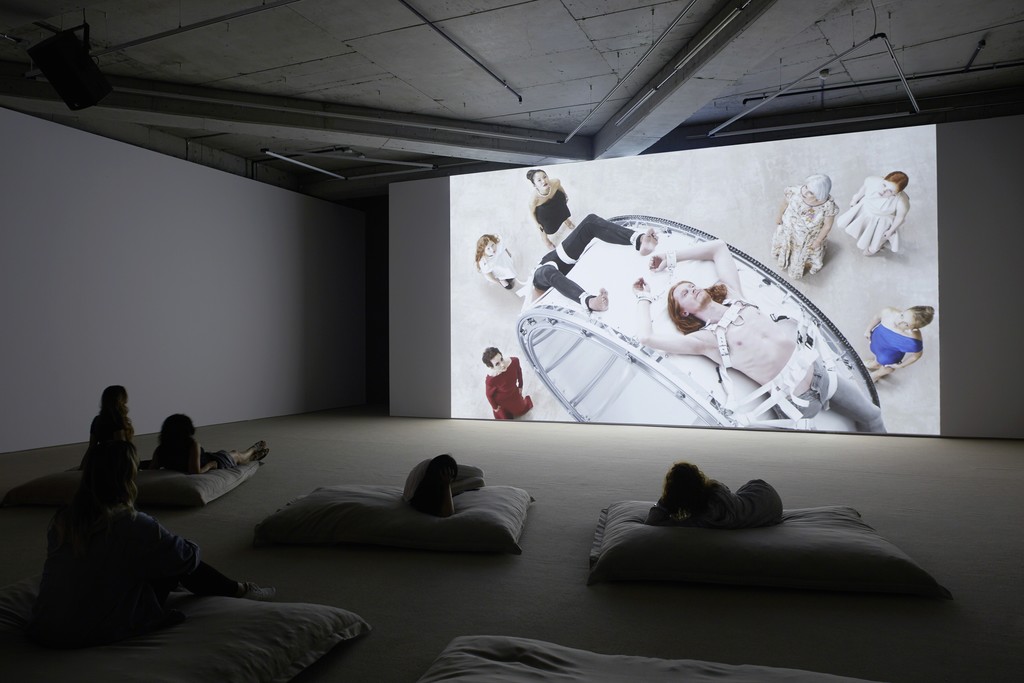 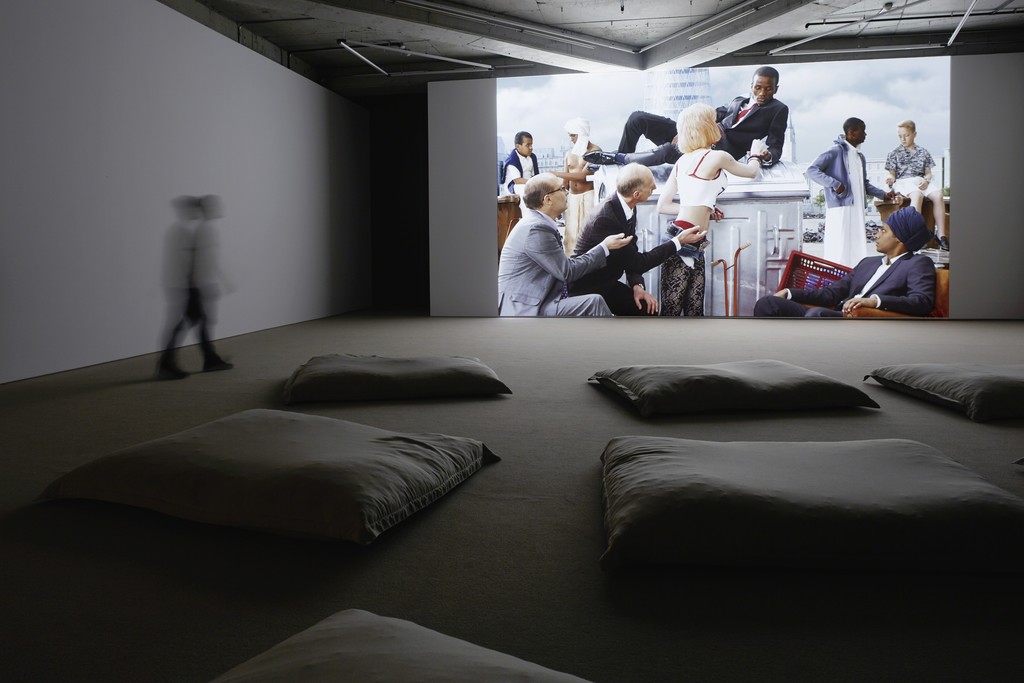 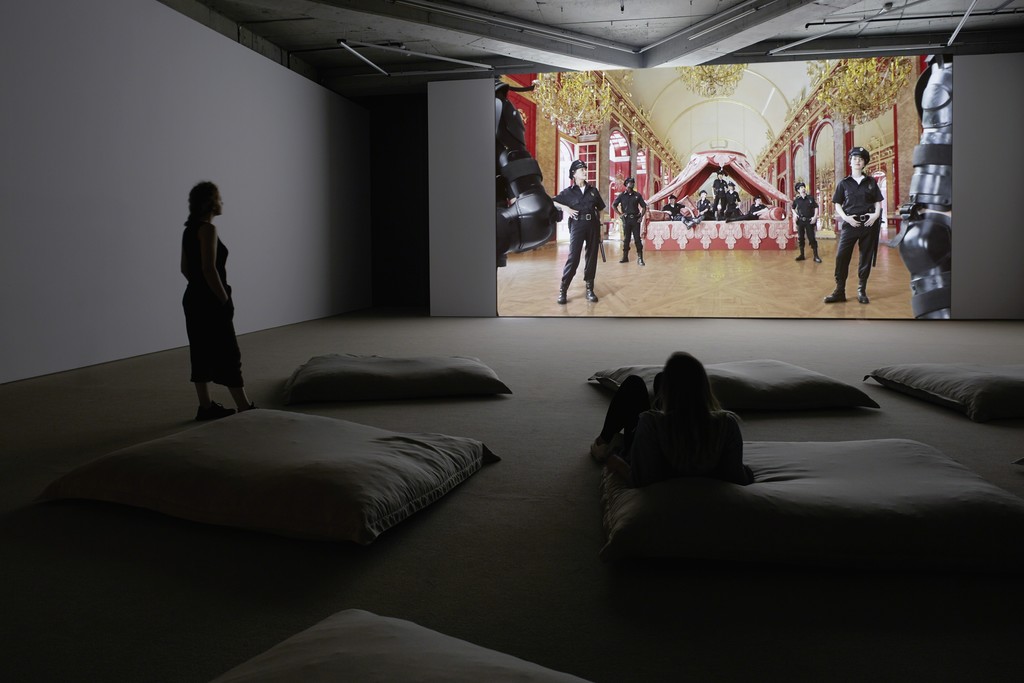 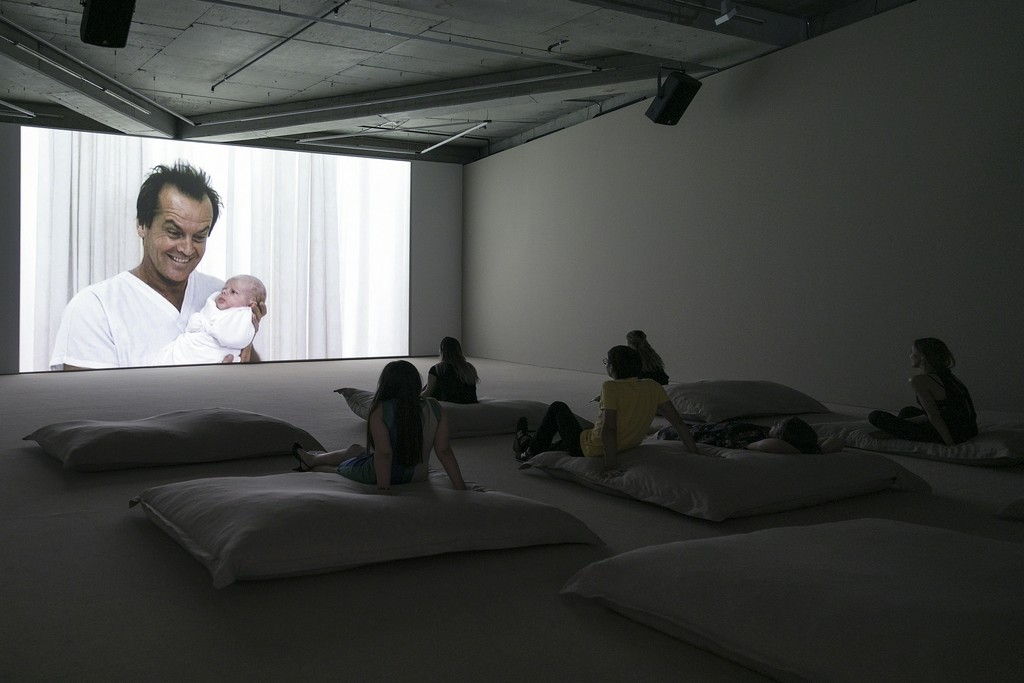 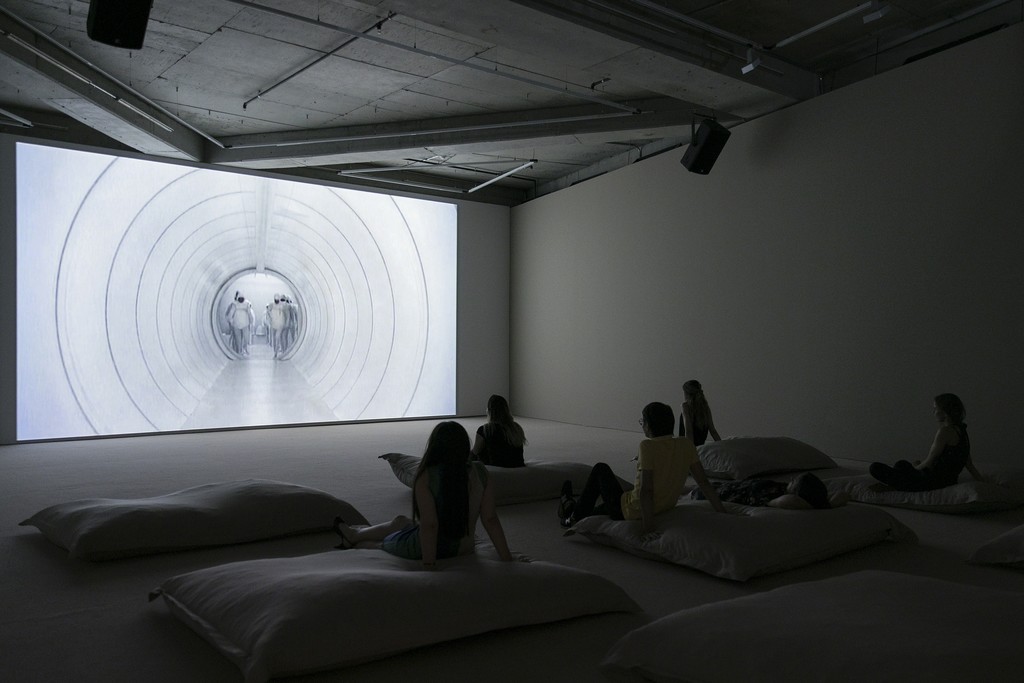 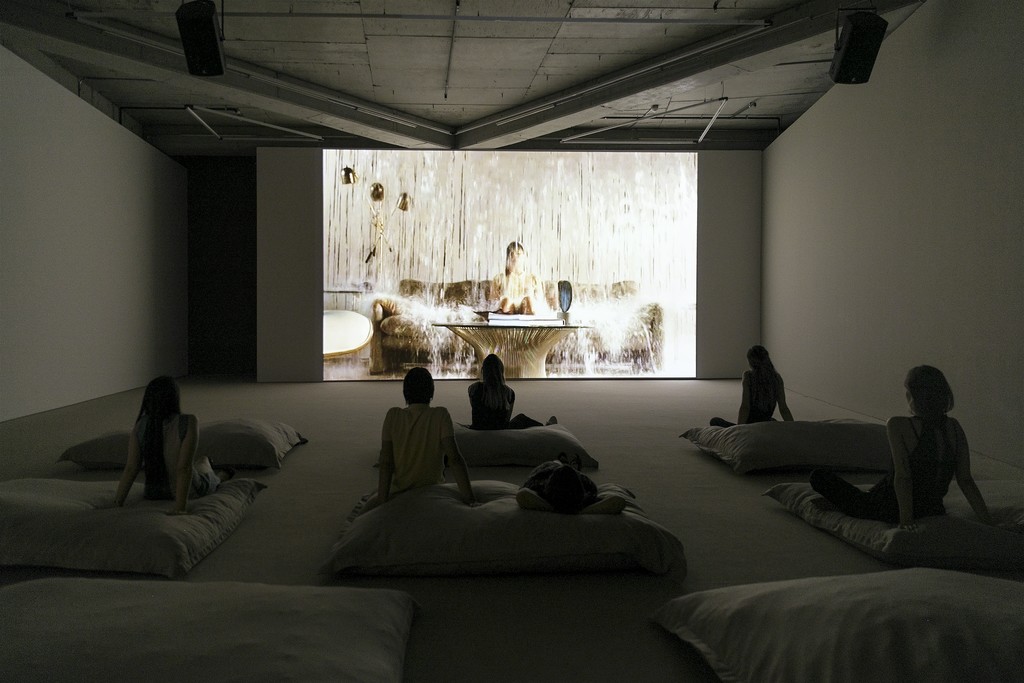 Dirimart is pleased to host KINO DER KUNST at Dolapdere this summer. More and more, moving images seem to be the most popular art form of today. This is why KINO DER KUNST, a unique mixture of art exhibition and film festival, is designed to be a showcase for the ongoing dialogue between contemporary art and cinema. New long and short fiction films by artists from all over the world are presented in museums and cinemas in Munich. No experimental films, no documentaries: the program focuses on works taking narration beyond conventional limits.

For it’s first international stop, the biyearly film festival KINO DER KUNST, founded in 2013, has made an exclusive selection of highlights of the two last editions to be presented in Turkish premiere at Dirimart Dolapdere.

Spectacular films by celebrated contemporary artists illustrate how artists use fiction films on a high technical level to describe and analyze the political, social, and cultural mysteries of today’s world.

Apocalypse and disaster in Yael Bartana’s Inferno tells in a dynamic imagery influenced by Hollywood action movies the perplexing story of the construction of a replica of Salomon’s Jerusalem Temple in São Paulo by a powerful Brazilian sect. In Inverso Mundus by Russian group AES+F, filmed in the typical, seductive style of the group with complex special effects, the world is upside down: servants become masters, thieves policemen, beggars capitalists. Tales of Us by Berlin-based artist Oliver Pietsch reviews cinema scenes of love and passion; from adolescents to adults to the elderly, film excerpts ranging from films d’auteur to Hollywood movies show us deep emotions.

In The Human Flock, Clare Langan from Ireland orchestrates a strange, existential underwater choreography, while young French artist Lola Gonzàlez invites people into her Summer Camp where young men are trained for a mysterious war.

All films selected for the Istanbul show were part of the international competition of KINO DER KUNST, with a jury consisting of artists such as Yang Fudong, Isaac Julien, Cindy Sherman; curators like Hans Ulrich Obrist; and cinema actresses such as Amira Casar, Nina Hoss. Head of the jury of the next edition that will take place April 30–May 5, 2019, is the legendary director Béla Tarr, one of the most influential filmmakers of last four decades. The theme of KINO DER KUNST 2019 is “forbidden beauty.”