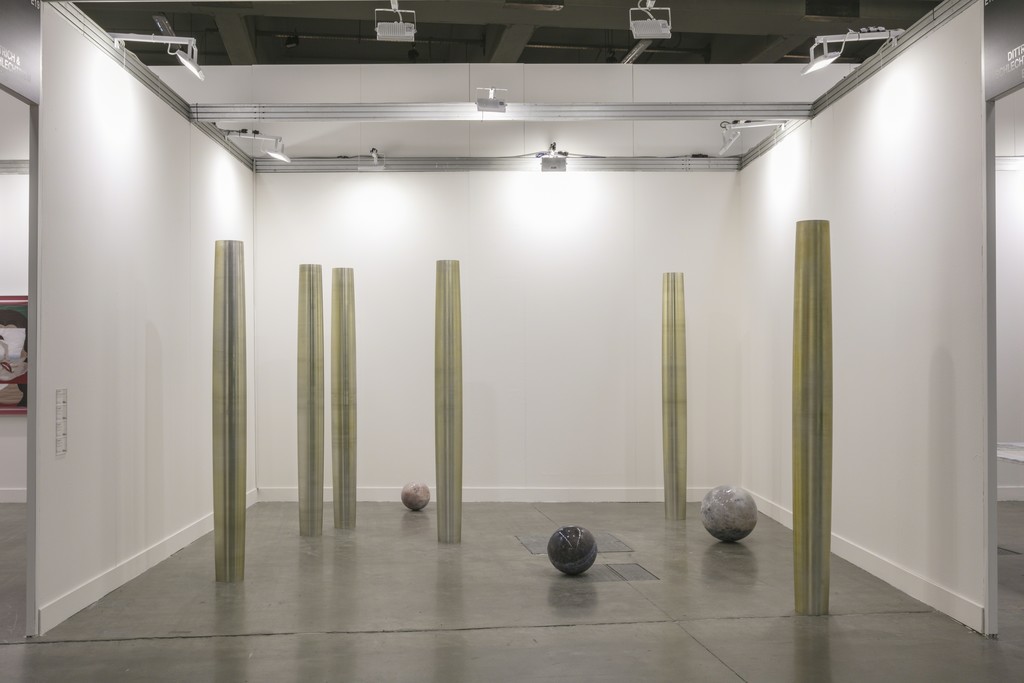 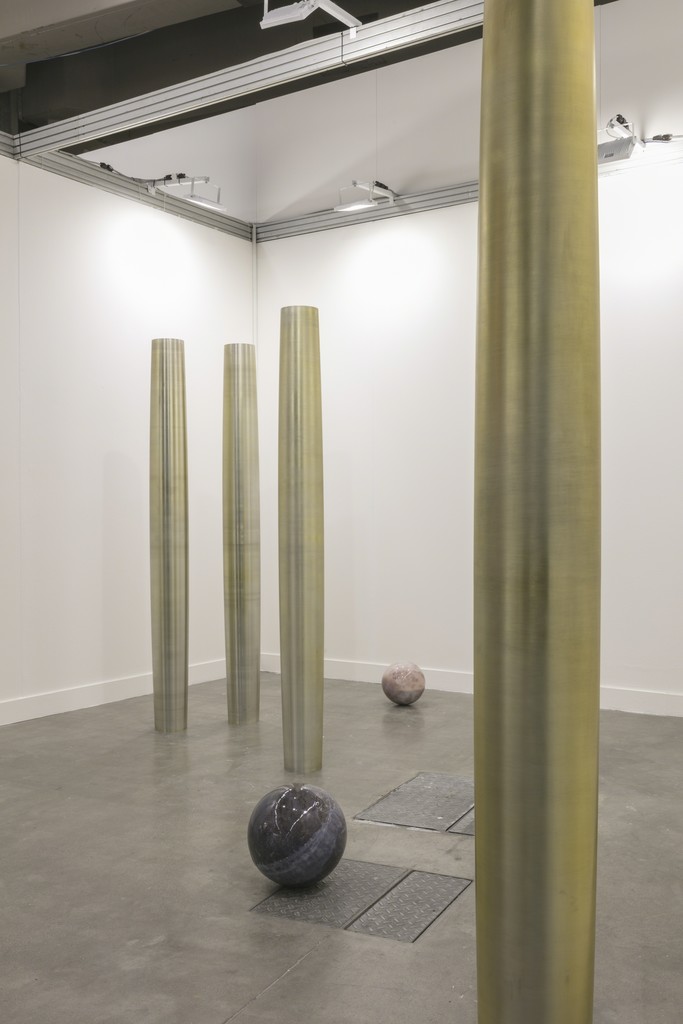 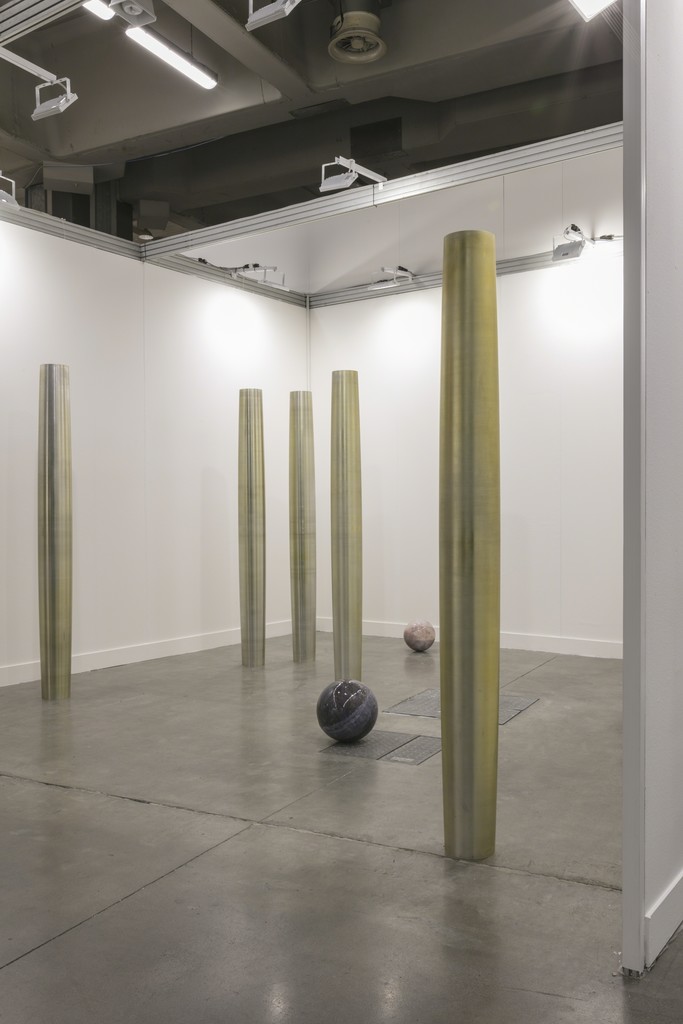 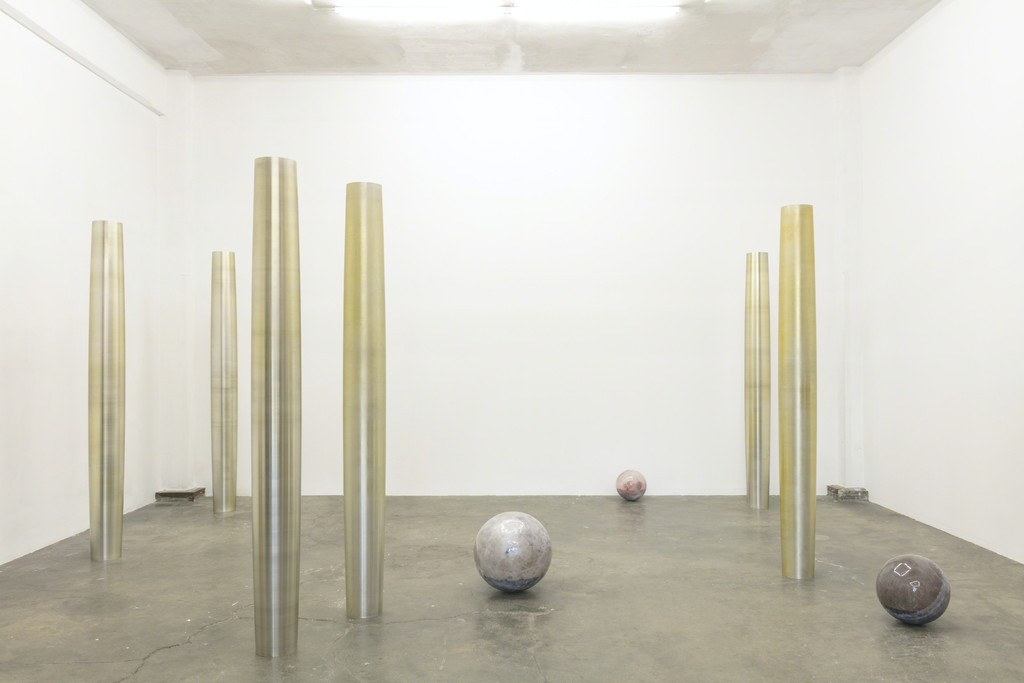 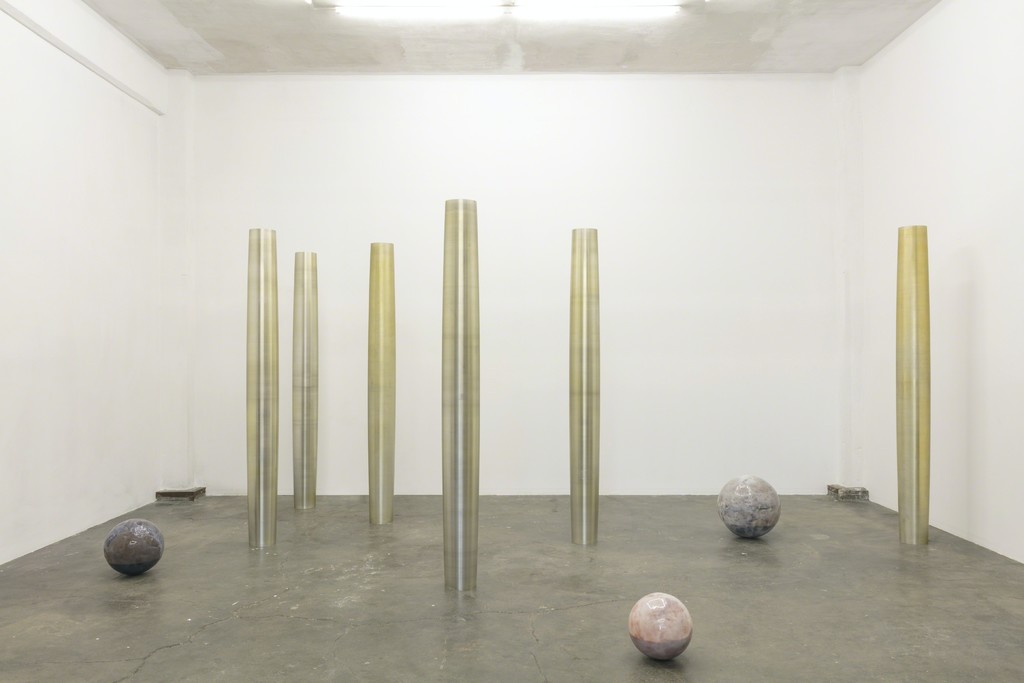 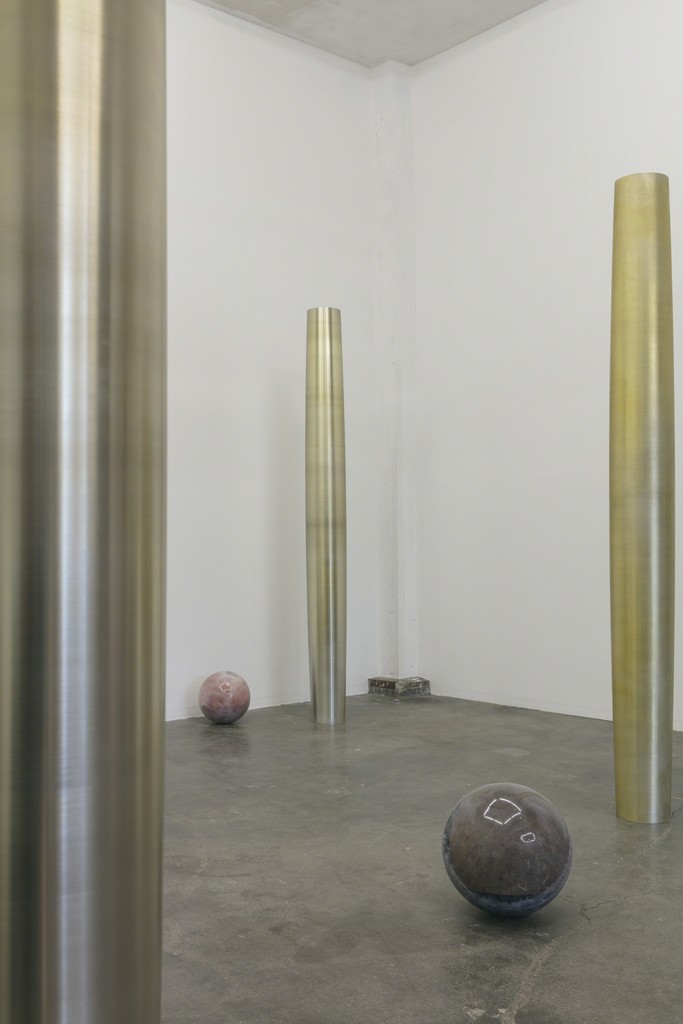 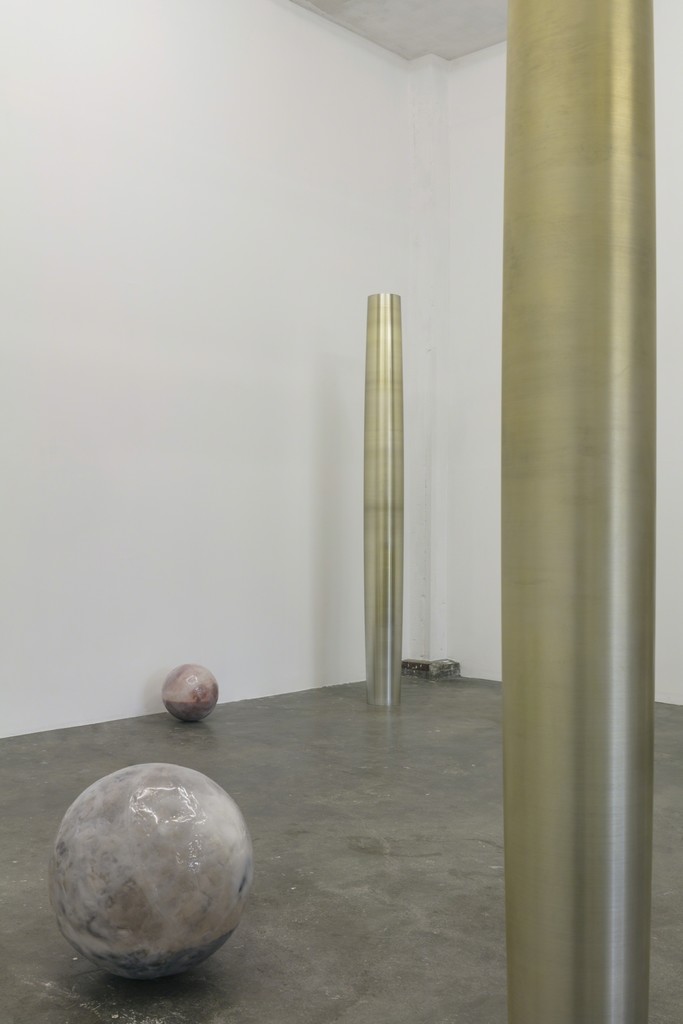 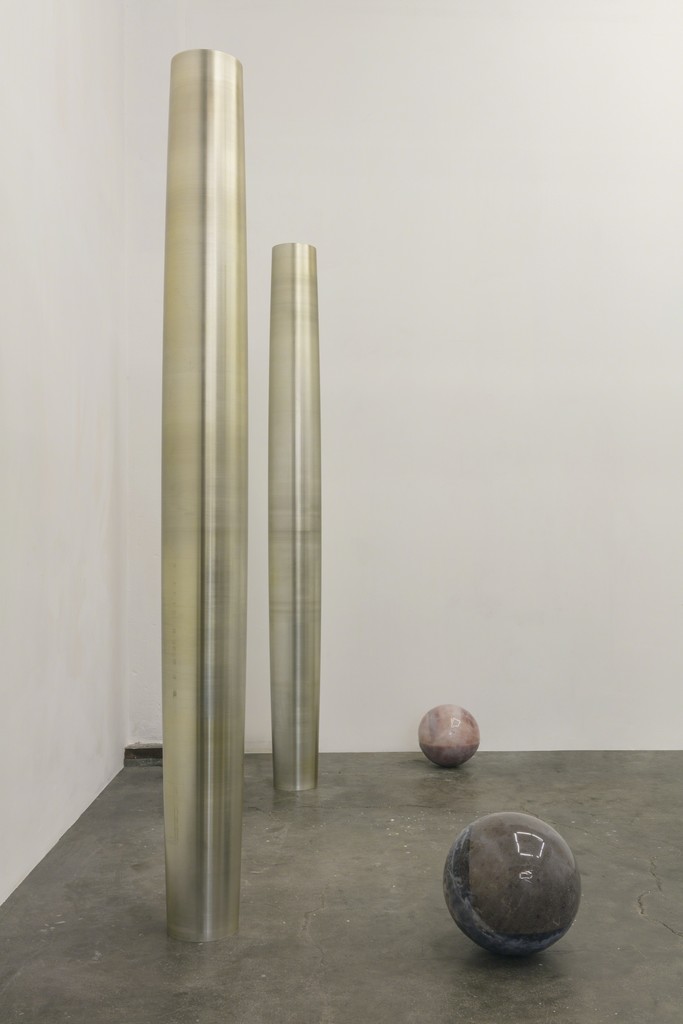 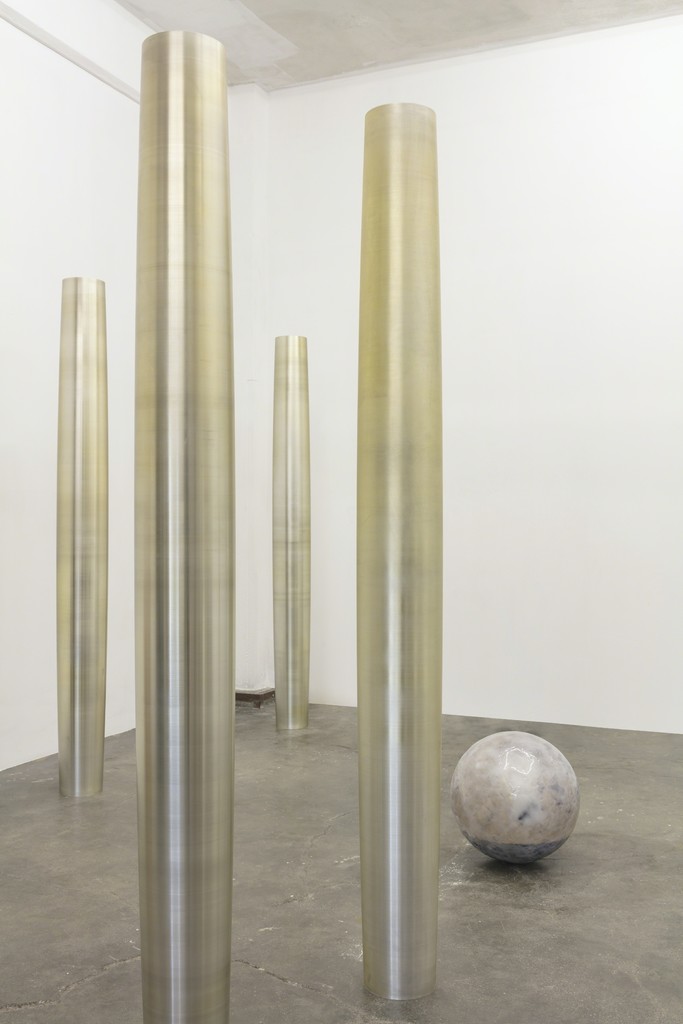 SOME THOUGHTS ON NICOLA MARTINI’S ATTEMPTES TO STOP TIME
By Elise Lammer
​
​
​
​“For the photograph’s immobility is somehow the result of a perverse confusion between two concepts: the Real and the Live: by attesting that the object has been real, the photograph surreptitiously induces belief that it is alive, because of that delusion which makes us attribute to Reality an absolute superior, somehow eternal value; but by shifting this reality to the past (‘this-has-been’), the photograph suggests that it is already dead.”'

By ceding agency to a natural process, while freely translating ideas from speculative realism—a contemporary branch of philosophy whose main field of study is the non-human agency of materials—Martini creates a body of work that is both an interpretation of broader theoretical notions and personal observations.

​Like photographs, Martini’s alchemistic experiments have the ability to fix a memory that is set in a very specific time frame; of when the artist and the original material co-existed for a given amount of (transformative) time. As a result, the sculptures might be read as documents of the past, and their mere existence suggests that such moments, his subjects, are gone.