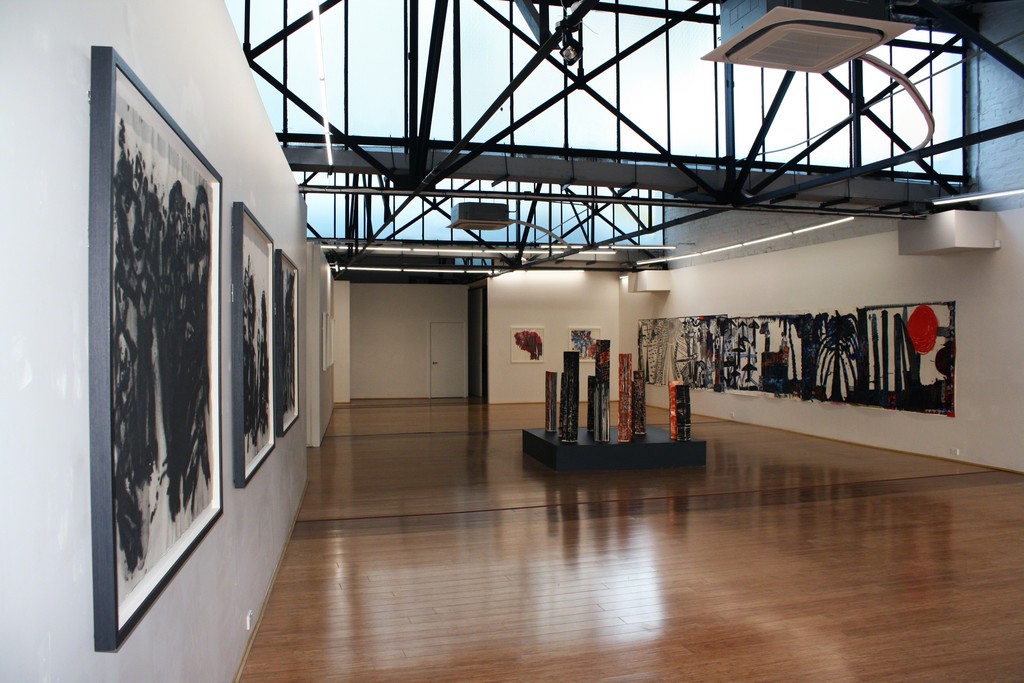 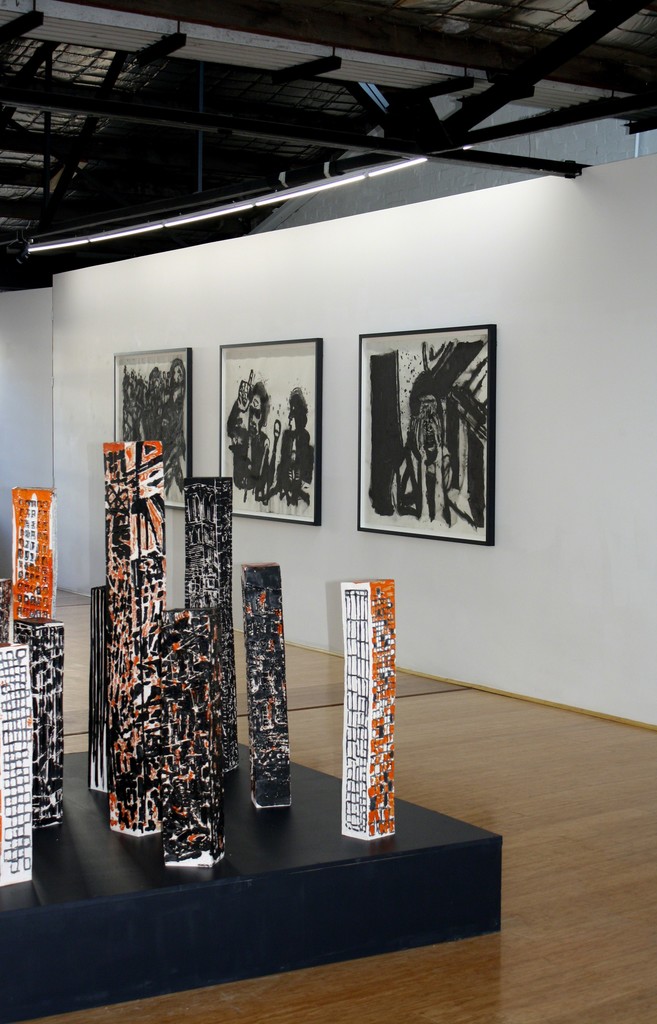 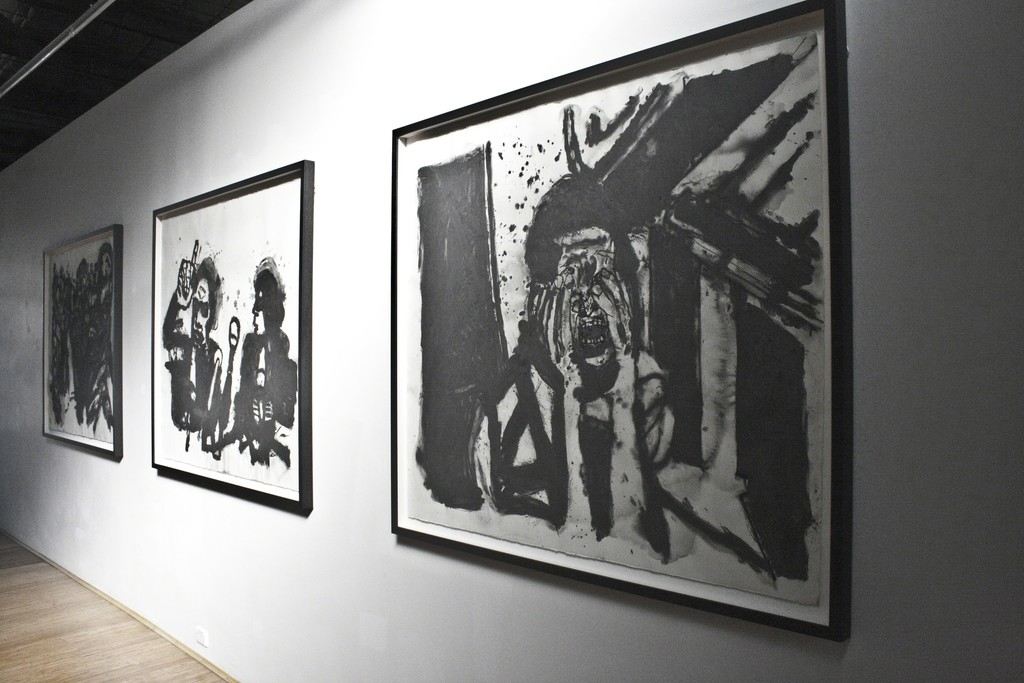 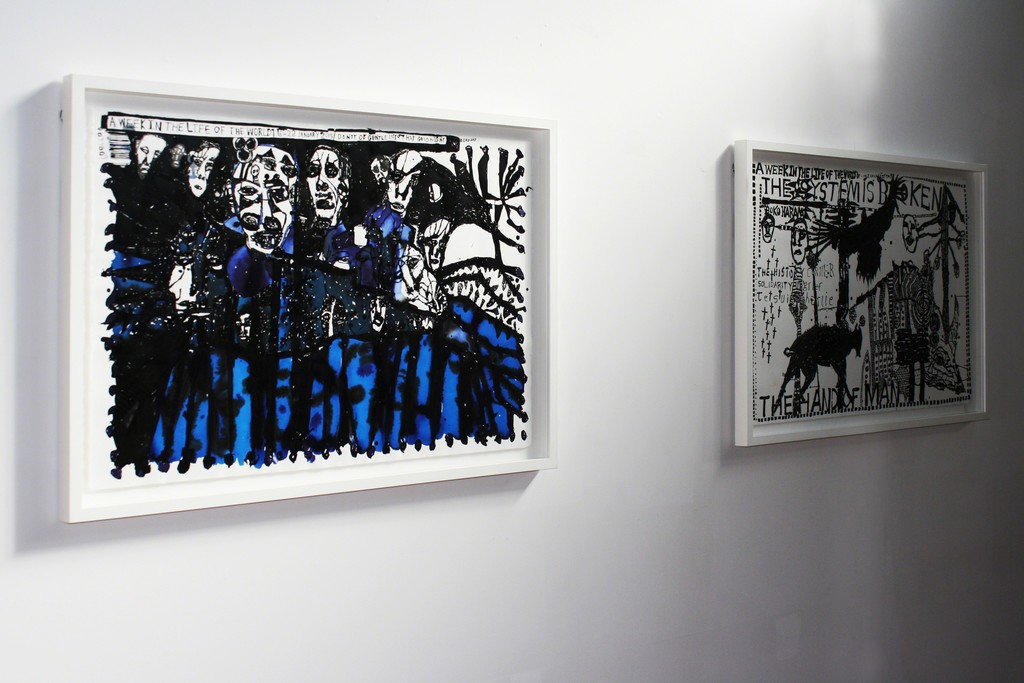 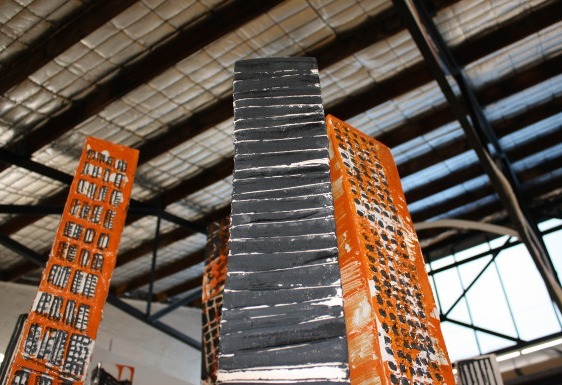 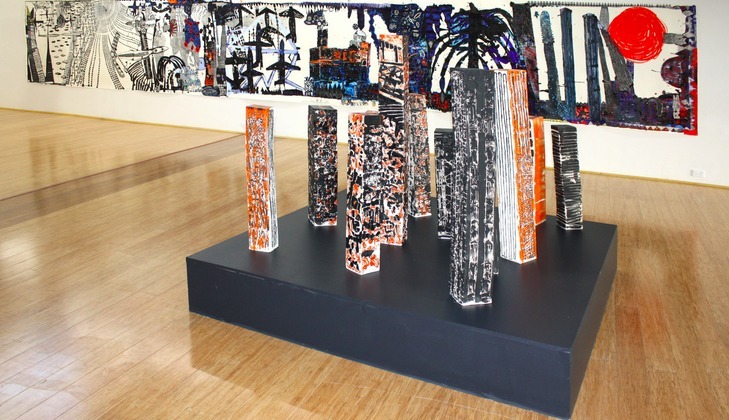 Born in New Zealand and now living in Australia, Locust Jones works have been primarily influenced by his travels and close attention and concern to current world political issues.
Locust Jones exhibits throughout New Zealand and Australia, and has had solo exhibitions in New York, Germany, and Lebanon. He has participated in artists residencies in Lebanon, Beirut and New York. He is the winner of the Hazelhurst works on paper award 2009 and the Dominik Mersch Gallery Award 2010. In 2010 he won the Waikato Museum’s Bold Horizon National Contemporary Art Award with a papier mâché sphere titled Lozenge of Dawn and was a contestant in the Redlands Konica Minolta Art Prize 2014. He has works held in numerous public and private collections throughout New Zealand and Australia.
Through his works on paper, Jones challenges and delves into issues of contemporary politics. His style of commentary art can be said to tackle the big picture head on, addressing issues of epic proportions, interspersing imagery from the media, newspapers, television and the internet, as well as personal experiences of current political situations in the world.
With an animated and expressive energy he compulsively draws in ink and in the upcoming exhibition, for the first time in graphite. He works on on large-scale panoramic sheets of paper with text-based imagery, expressive, scrawled drawings and ceramics.