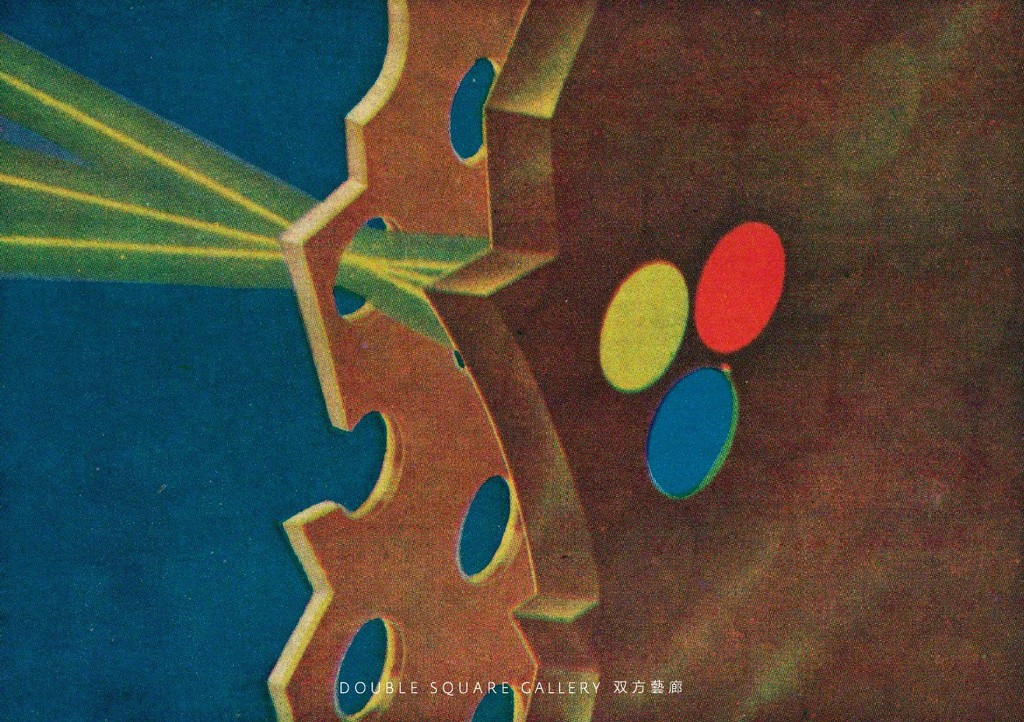 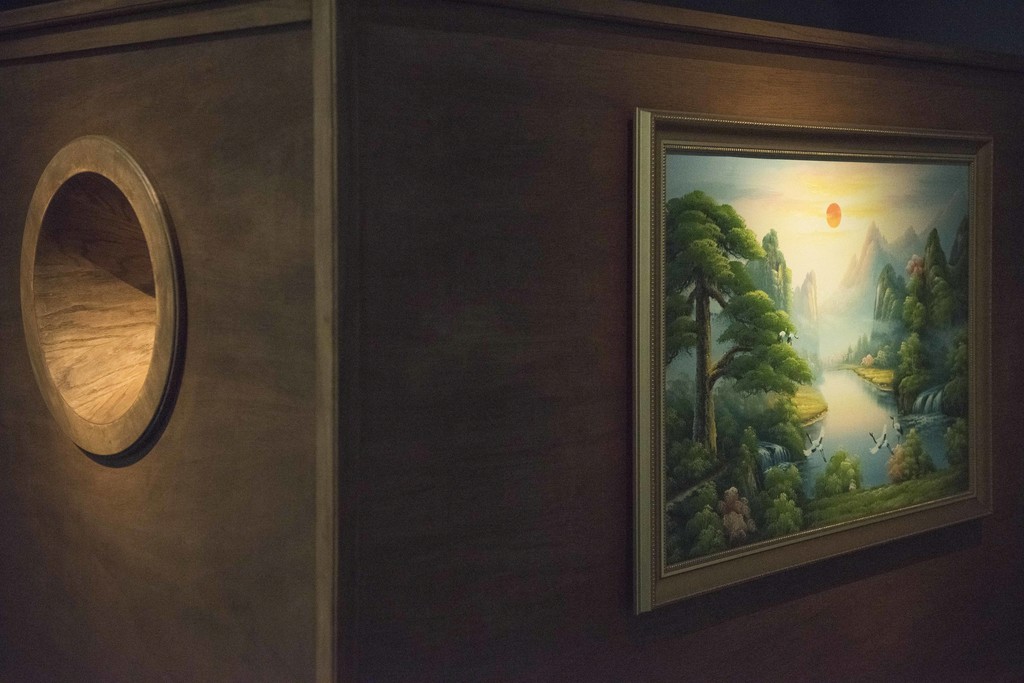 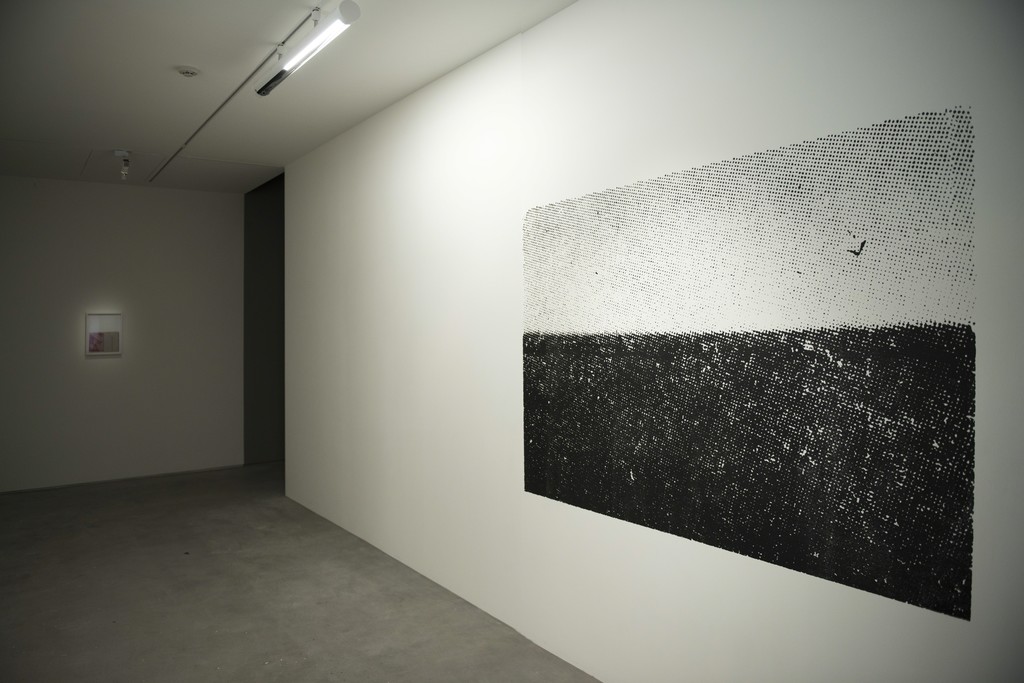 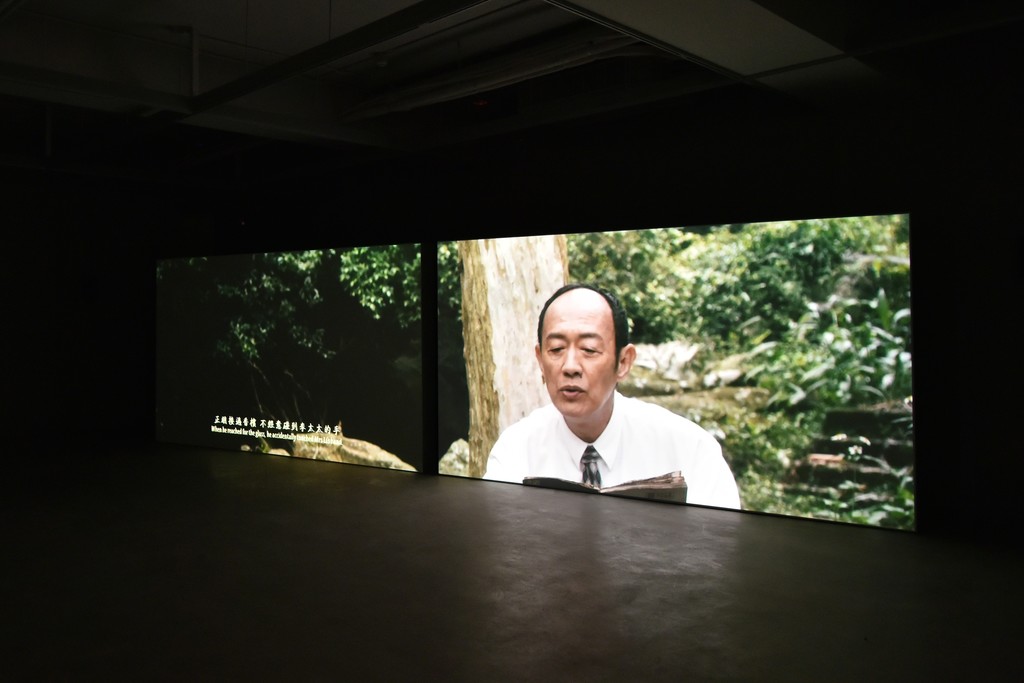 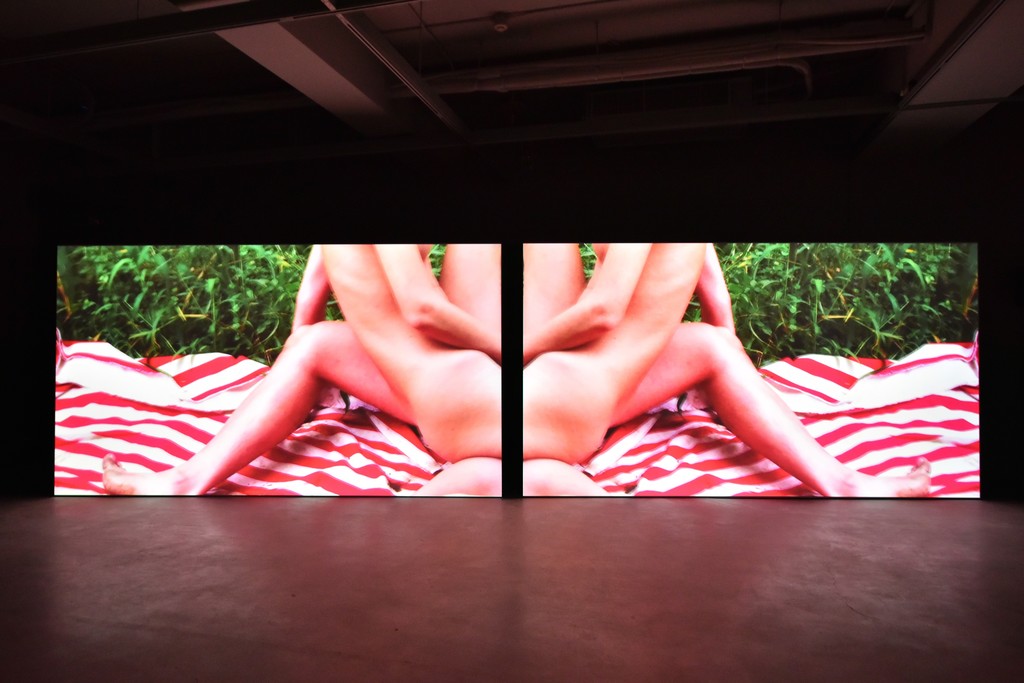 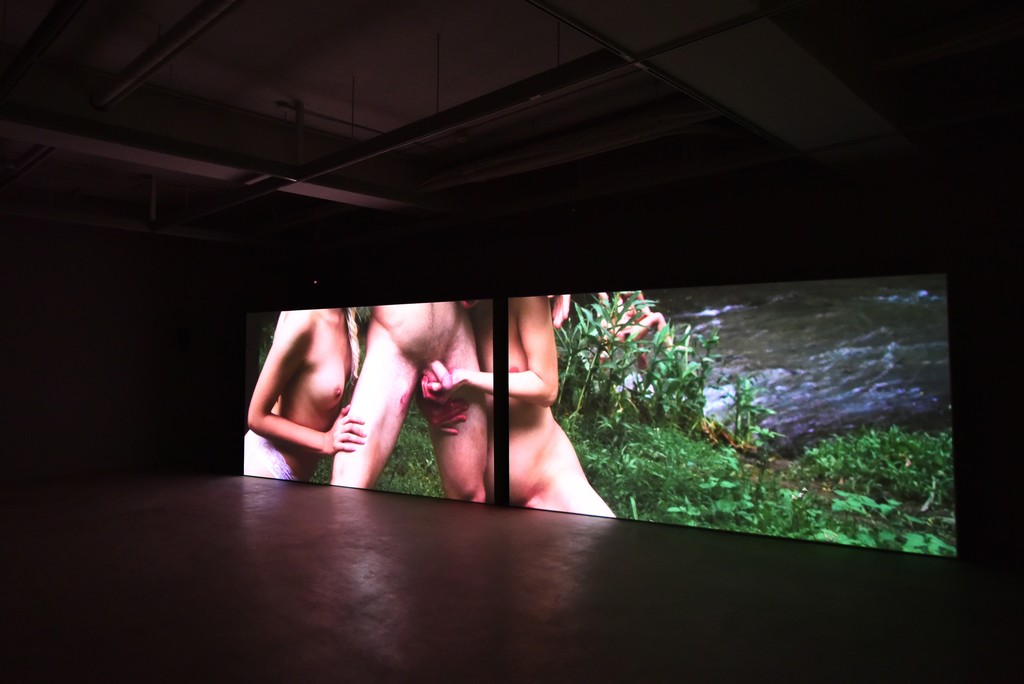 A Man after Midnight—Su Hui-Yu Solo Exhibition will be on view at Double Square Gallery from 26 December 2015 to 5 February 2016. It features five pieces of works newly created by the artist in 2015. Double Square Gallery invited Yu Wei to curate the exhibition which not only manifests the forbidden rebelliousness, lust and sexual impulses presented by the artist in these five tours de force but also addresses the question as to how these contents muddled through the grey area of cultural censorship with various patterns of aesthetic camouflage. The curatorial discourse indicates that “A Man after Midnight treads a delicate line between shady lust and lofty expectation of life, demonstrating a symbiotic relationship between eroticism and morality. In other words, this exhibition proceeds on the basis of alternatively interpreting forbidden products of popular culture, and thereby faithfully demonstrates the highly ambiguous duality of that age — cultivation vs. vulgarity, mainstream vs. underground, and dignity vs. frivolity. A Man after Midnight treats the erotic wonderland visualized by the cathode ray tube as a scenic route, along which the artist explores not only the sense of corporeality embedded in the taboo subjects in Taiwanese society but also the love and sex flowing hither and thither in the grey area of cultural censorship during the 1970s and the 1980s.” This statement clearly shows the attempt by the artist to set the viewers out on a memory-evoking and stereotype-breaking space-time odyssey. What is worth noticing is that the cast of the brilliant video artwork Super Taboo features the renowned Taiwanese actor Chin Shih-Chieh who plays a stereotypical role of a Taiwanese bourgeois worker in the 1980s. Chin goes straight into a mesmerizing monologue on the plots of an early pornographic material, building dramatic tension around this video.

Su’s early artworks explicitly bore the signature of popular culture. Employing video as the medium, the artist investigated not only the influence of mass media on people’s visual experience but also the projection of people’s thoughts and desires onto mass media. With regard to the themes of his early artworks, the artist tended to draw on his media experiences ranging from films, television culture and commercials to the issues concerning state apparatus, terrorism, the bodies of the self and others, the projection of desires, as well as hallucination and reality. He kept delving deeper into the world where media expand unlimitedly on the one hand, and immersing himself in related philosophical reflection on the other. His works created in recent years have increasingly incorporated his real-life experiences as well as his opinions about loneliness, death and family. The artist seamlessly blends collective cultural experiences with intimate personal ones by employing a fantastic image language that breaks the humdrum daily routine and thereby entices the viewers to enter a bizarre space-time in which the audio-visual experiences they enjoy alone in the midnight stillness are evoked.

The Artist:
Born in Taipei, 1976, Su Hui-Yu earned his MFA from Taipei National University of the Arts in 2003. His works not only appeared in Taipei, Beijing, Shanghai, Hong Kong, New York, Berlin, Paris, Madrid, Munich, and Seoul, but also toured many art institutions such as National Taiwan Museum of Fine Arts, Museum of Contemporary Art, Taipei, Kaohsiung Museum of Fine Arts, San Jose Museum of Art, California, and Power Station of Art, Shanghai. He used to be an artist-in-residence in Los Angles, New York, Munich, and Czech Republic. In 2013, Su was invited to screen his video artwork The Upcoming Show at Casino Luxembourg during the Luxembourg City Film Festival. Two of his solo exhibitions, namely The Fabled Shoots (2007) and Stillnox Home Video (2010), were successively nominated for the Taishin Arts Award in the category of visual art.

The Curator:
Yu Wei is an art critic, researcher, and curator. He graduated from the MA program in Art History and Art Criticism, Tainan National University of the Arts in 2003 with the major in art criticism. He used to be the chief editor and a designated writer of ARTCO, and has published many articles in journals, monographs and exhibition catalogues. He is particularly interested in the development of art and visual culture in post-war Taiwan. He also served as the coordinator of research affairs in the U.K. for View–Point: A Retrospective Exhibition of Li Yuan-Chia (2014) hosted by Taipei Fine Arts Museum and the co-curator of Altering Nativism—Sound Cultures in Post-war Taiwan (2014). Recently he organized the exhibition Shoot the Pianist - The Noise Scene in Taipei 1990-1995 (2015) at the Peltz Gallery, University of London. He is now a Ph.D. candidate of humanities and cultural studies at Birkbeck, University of London.