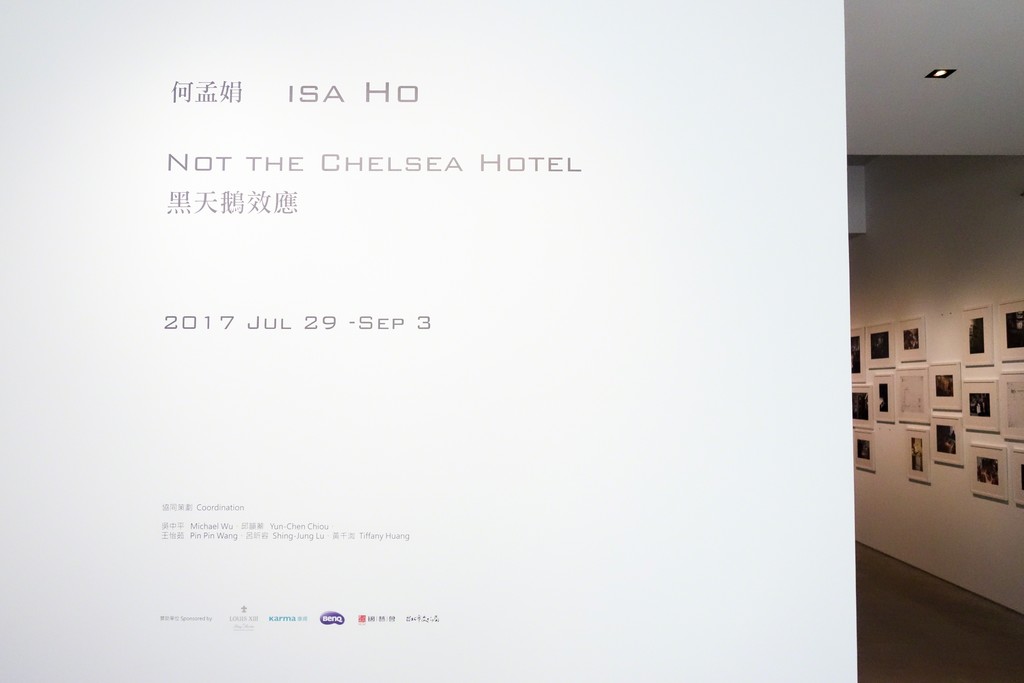 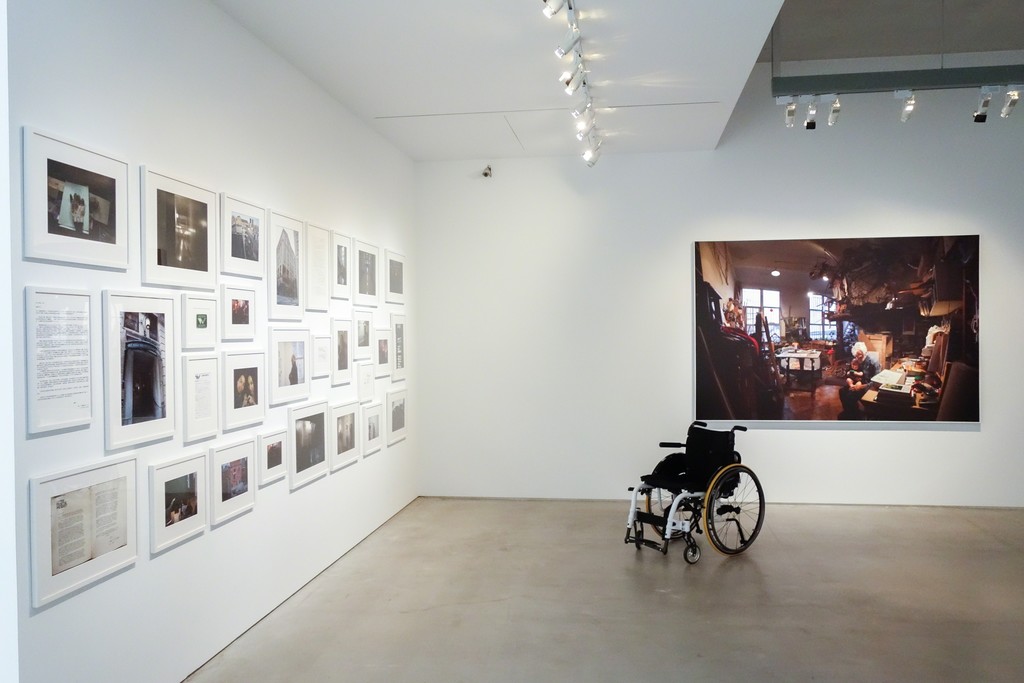 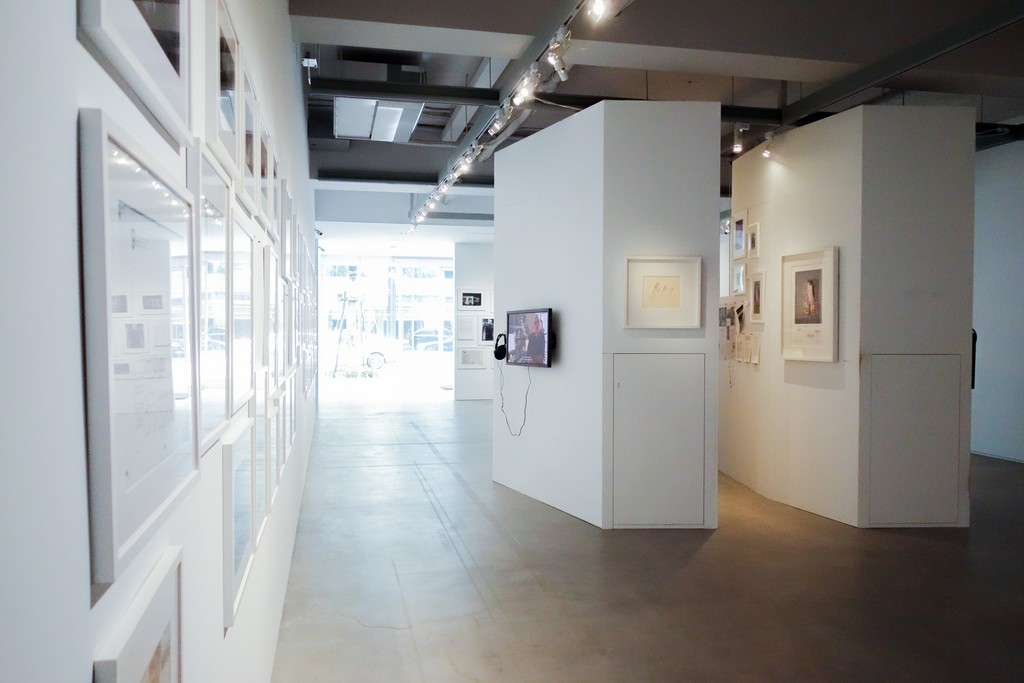 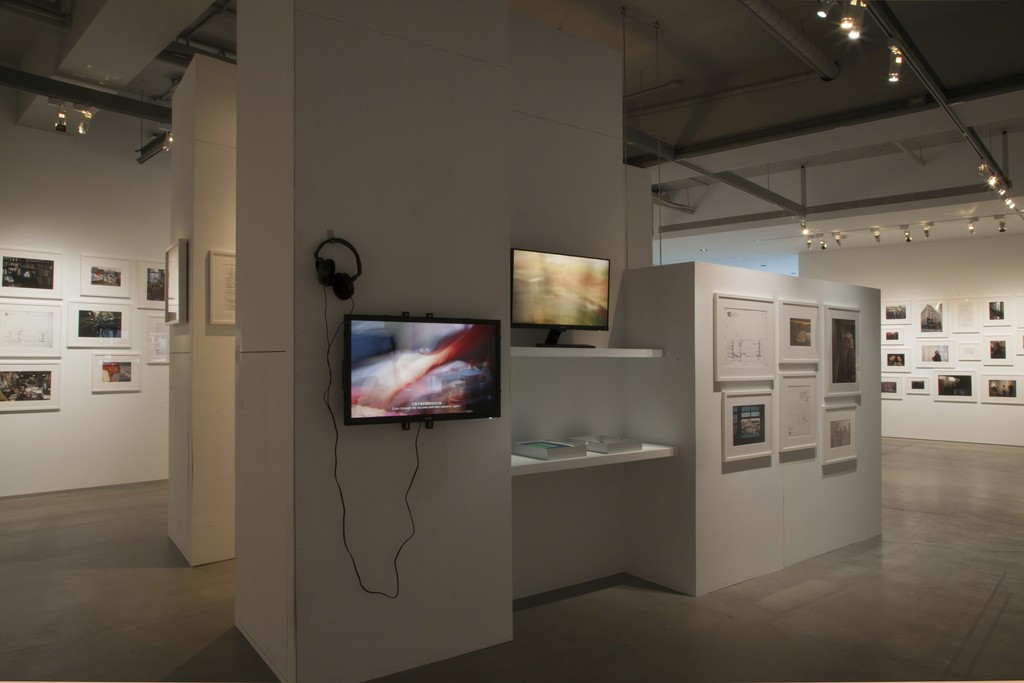 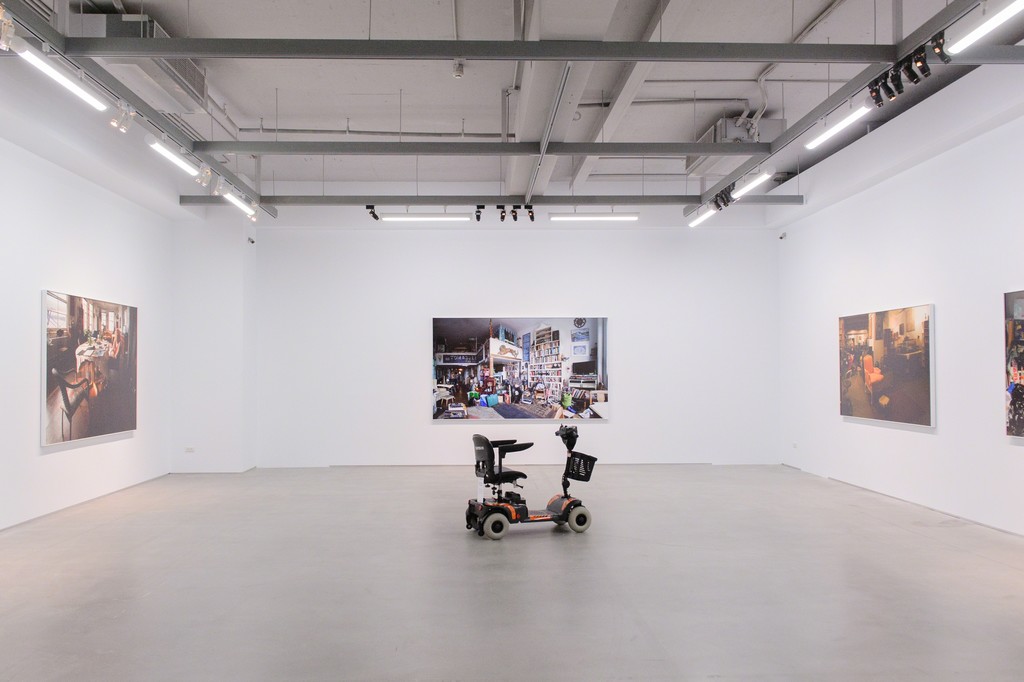 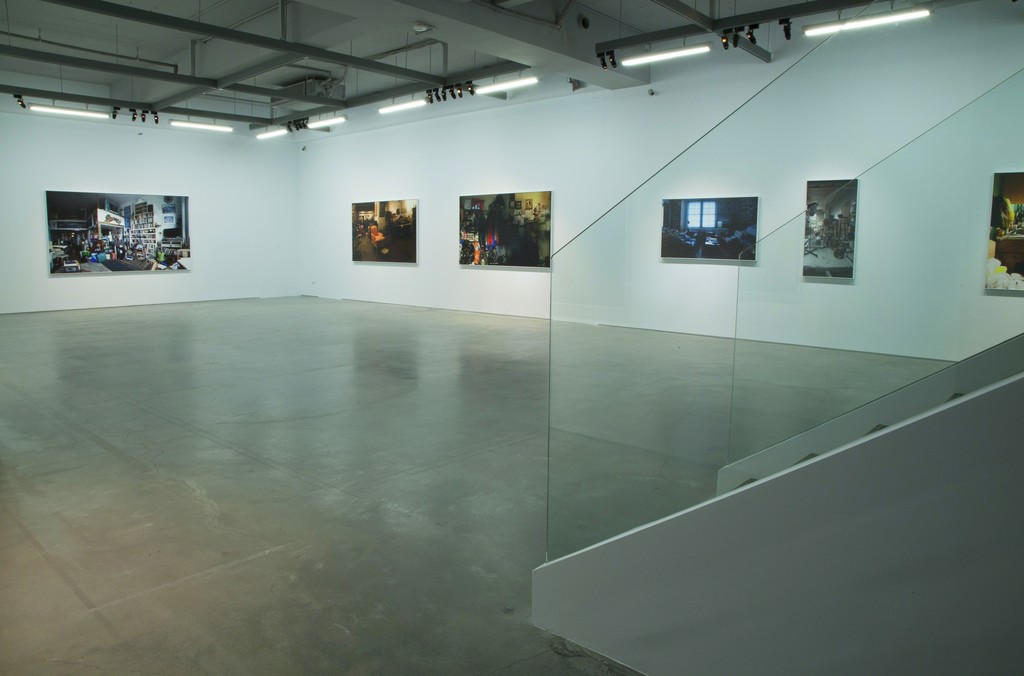 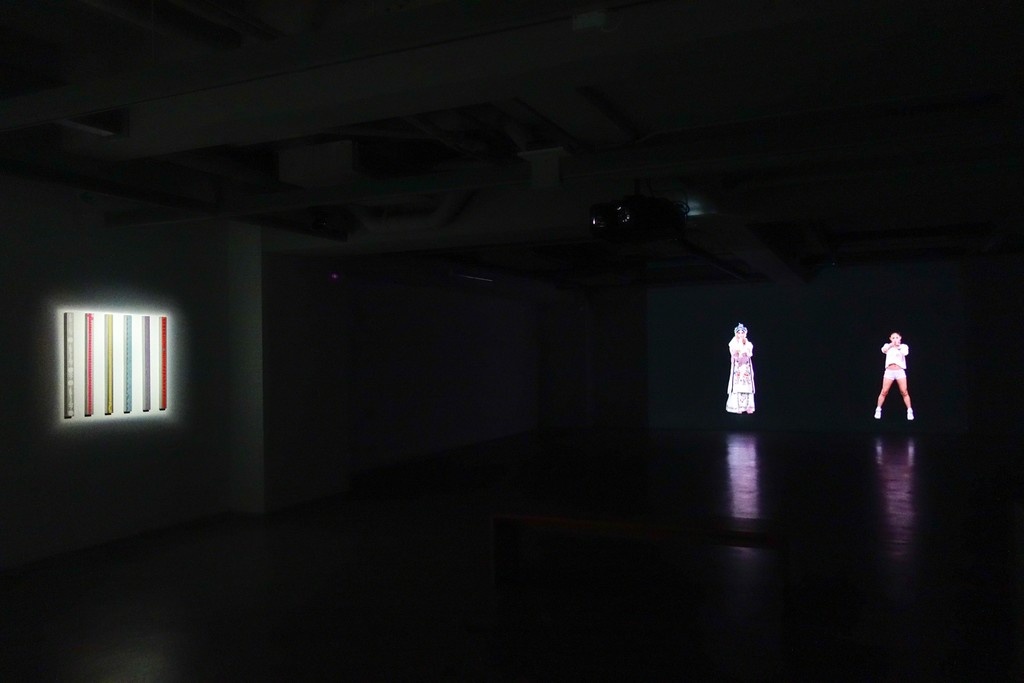 Double Square Gallery is pleased to present Not the Chelsea Hotel - ISA HO solo exhibition, on view from July 29 to September 3. The exhibition will showcase Isa Ho’s ongoing series of the “Westbeth” project and the newly developed serial work “My Peony Pavilion.” While the subject matter of the two series seem to sit on the opposite end of a spectrum: the young and the elderly, the East and the West; the difference between the series embodies Ho’s continual focus on socio-cultural issues. The “Westbeth” series was inspired by and shot at the Westbeth Artists Housing in New York, where Ho spent over four years documenting the senior artists living there, their daily lives and environment. “My Peony Pavilion” utilizes and blends the traditional Chinese Kunqu Opera and Korean popular music K-pop to picture female self-identity in two juxtaposed temporal and spatial frameworks, by leveraging similar pop culture element. The exhibition title Not the Chelsea Hotel (Chinese Title: The Black Swan Effect) points to a key concept: the everyday mundaneness taken for granted might be overturned by a new piece of information – just as when a black swan was “discovered” by an explorer in Australia in 1697, only then people started to realize not all swans were white and their understanding was partial. The concept of the Black Swan Effect becomes the connecting thread: through presenting the two series together in this show, the artist wants to inform the audience’s preconceived notions of facts having the possibility to formulate utterly opposing meanings, once approached with a new angle with a new piece of information presented.
The Westbeth Artists Housing in New York is one of the largest artist communities in the world. Over 400 artists from all over the world have gathered here in a historical landmark built in 1870, working in various disciplines with all form of mediums. This apartment has become an influential force in shaping the diversity of arts and culture for what is now the backbone of New York. In the “Westbeth” series, Ho tries from different viewpoints to capture the unique life episodes of each artist in residence, to illustrate how a group of artists tells the tale of an alternative way of living in their most intimate space on the island of Manhattan that is dominated by capitalism. She attempts to showcase the inexhaustible possibilities of escaping the imposed social construct, with the individualized lifestyle the artists adopt and thus shape the city.
In “My Peony Pavilion”, Ho pits the historical background of traditional Chinese Kunqu Opera against the contemporary K-pop phenomenon which has swept the world. A delicate similarity between the two genres was presented via this juxtaposition. The artist uses her work to rethink the role and position of women in contemporary society, in relations to the unique development of popular culture. Despite the differences in temporal and spatial backdrops, the performance styles between the two genres did not transform over time. Rather, under the current social encouragement, both the traditional Chinese Kunqu Opera and K-pop have developed similar performance lexicon, gestures, and features, while carrying drastically different social meanings.
Ho has a MFA from the Taipei National University of Arts, with a focus in digital photography. Ho's photography style is based on her early creative experience in the intricate composition of oil paint, which helped her develop an alternative outlook for photography to tell stories. The exploration of modern social values is the style-defining signature of Ho's photographic language. She was the grantee of the Asian Cultural Council in 2012, grand prize winner of the Kaohsiung Art Award in 2011, and was nominated by the Taipei Arts Award in 2005. Her works are in the collection of the National Taiwan Museum of Fine Arts, Kaohsiung Museum of Fine Arts, Kuandu Museum of Fine Arts/Taipei National University of the Arts, Hong-Gah Museum, and the White Rabbit Gallery. Ho was accepted as residency artist of the International Studio and Curatorial Program in both 2013 and 2015, as well as for the residency program of the Cité International des Arts in Paris. She was nominated for the Prix Pictet in Switzerland and Asian Pioneer Photographer, and was invited to exhibit in France, Germany, Spain, Czech, India, Korea, Beijing, New York, Texas, etc.