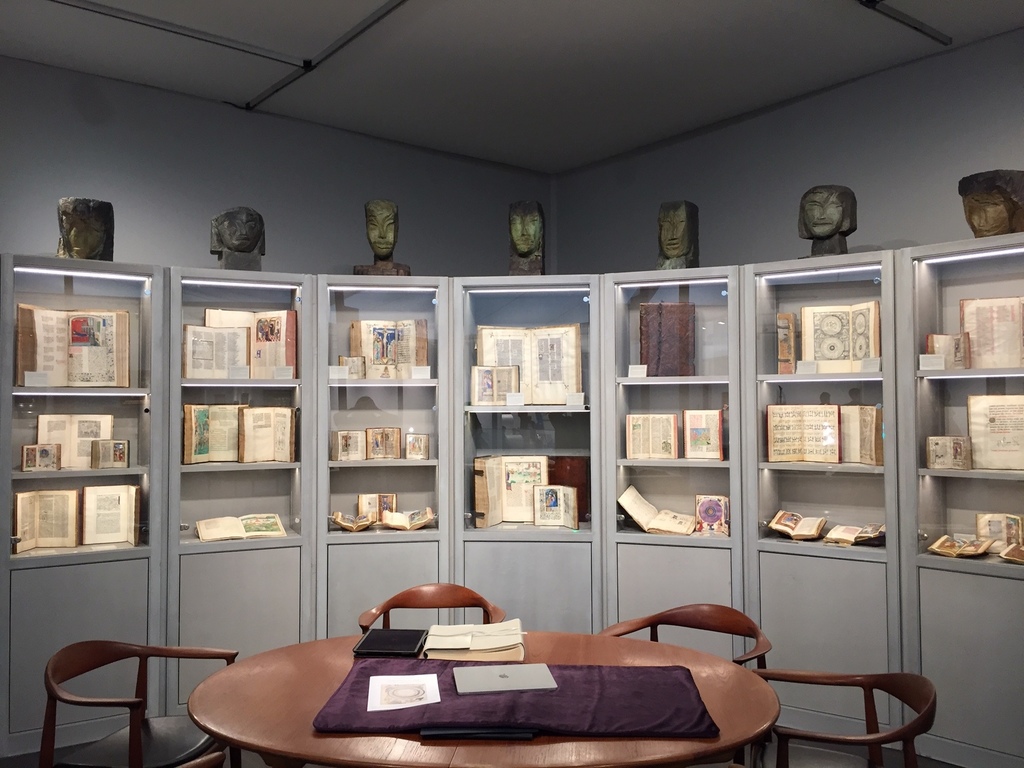 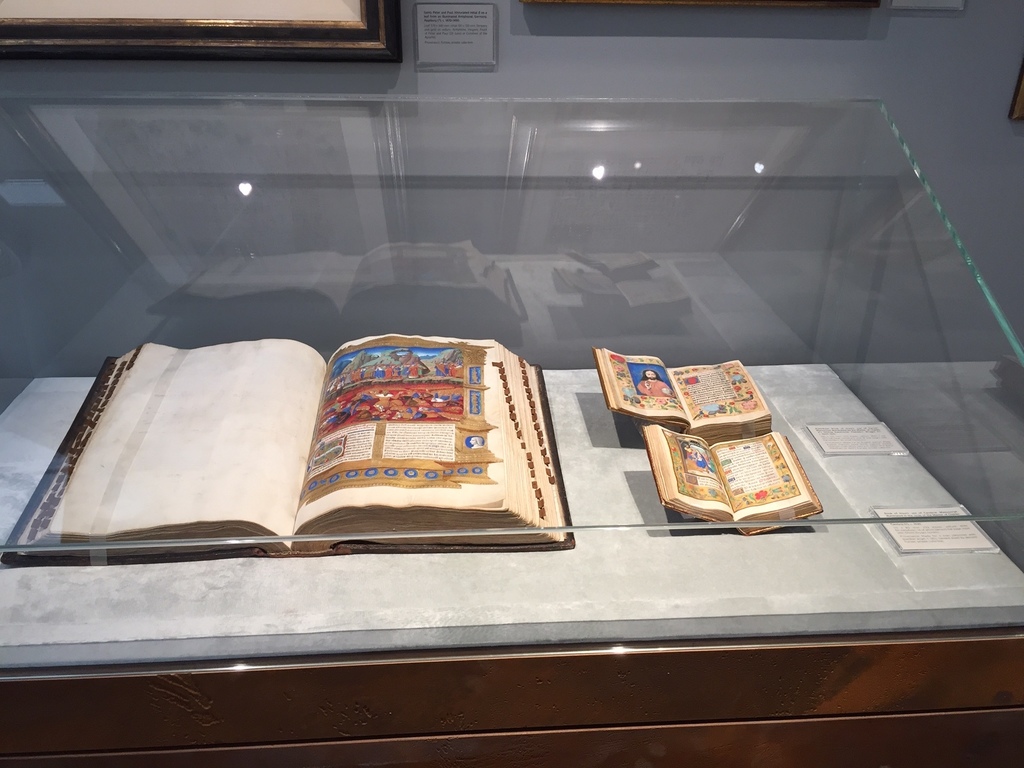 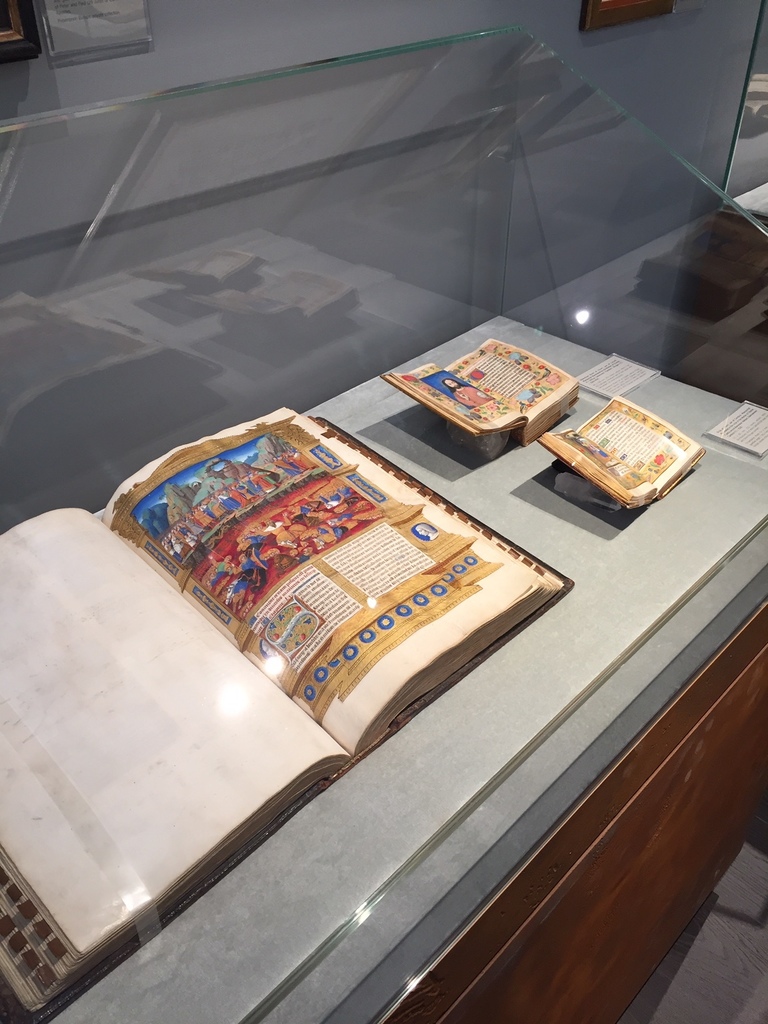 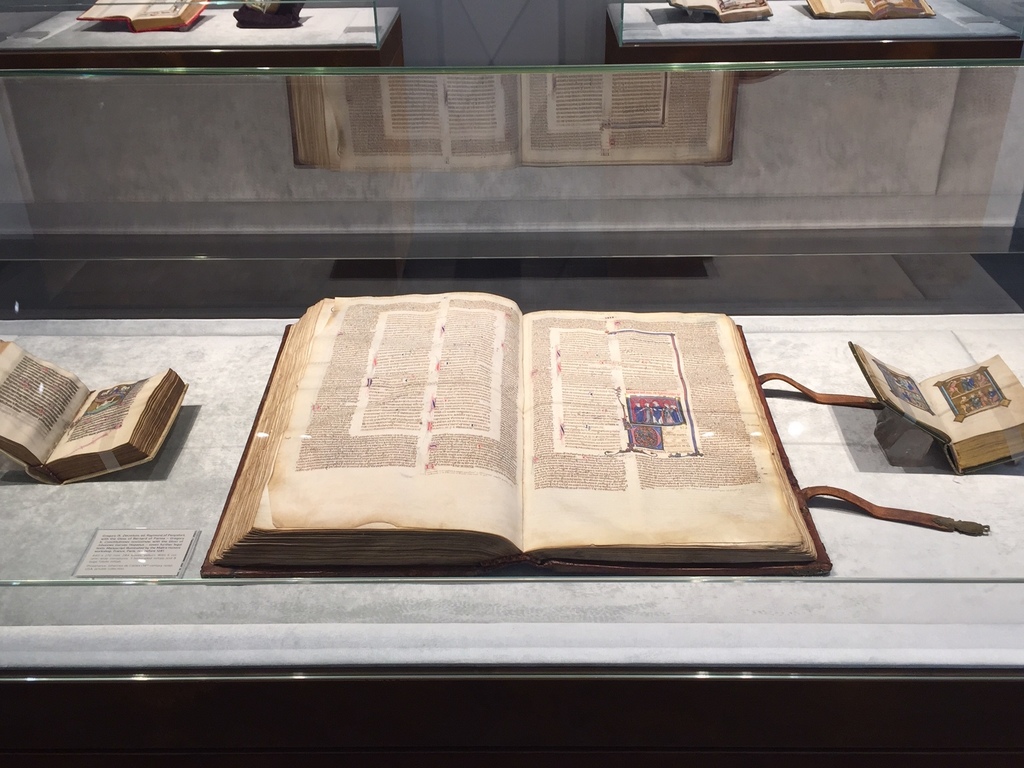 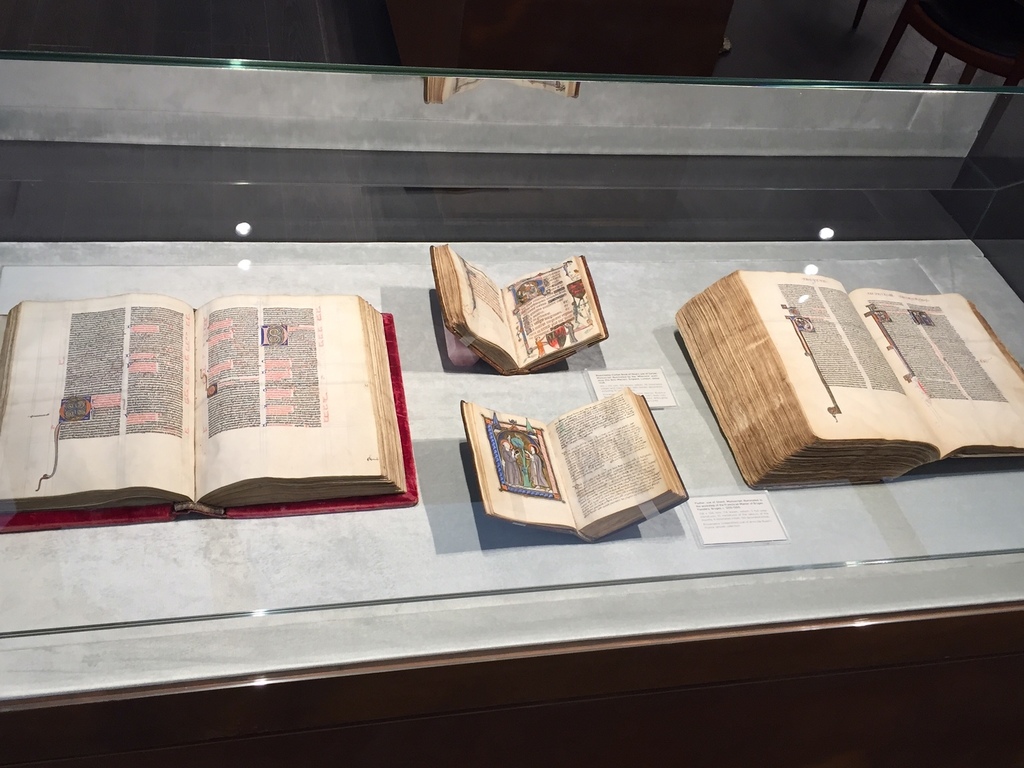 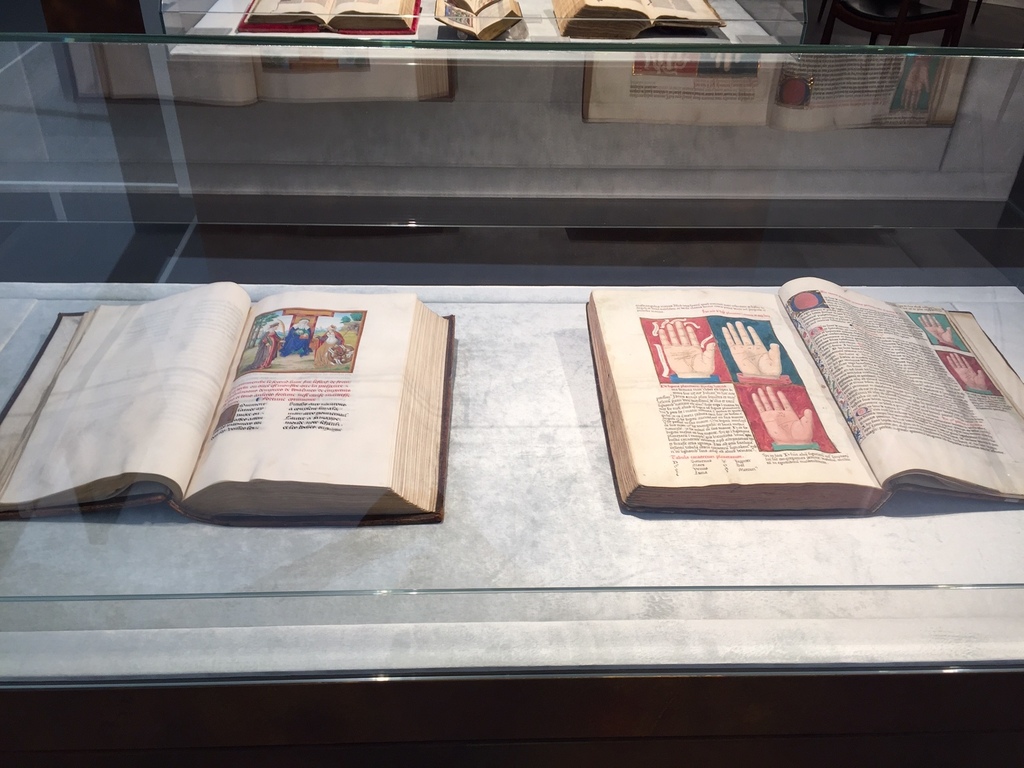 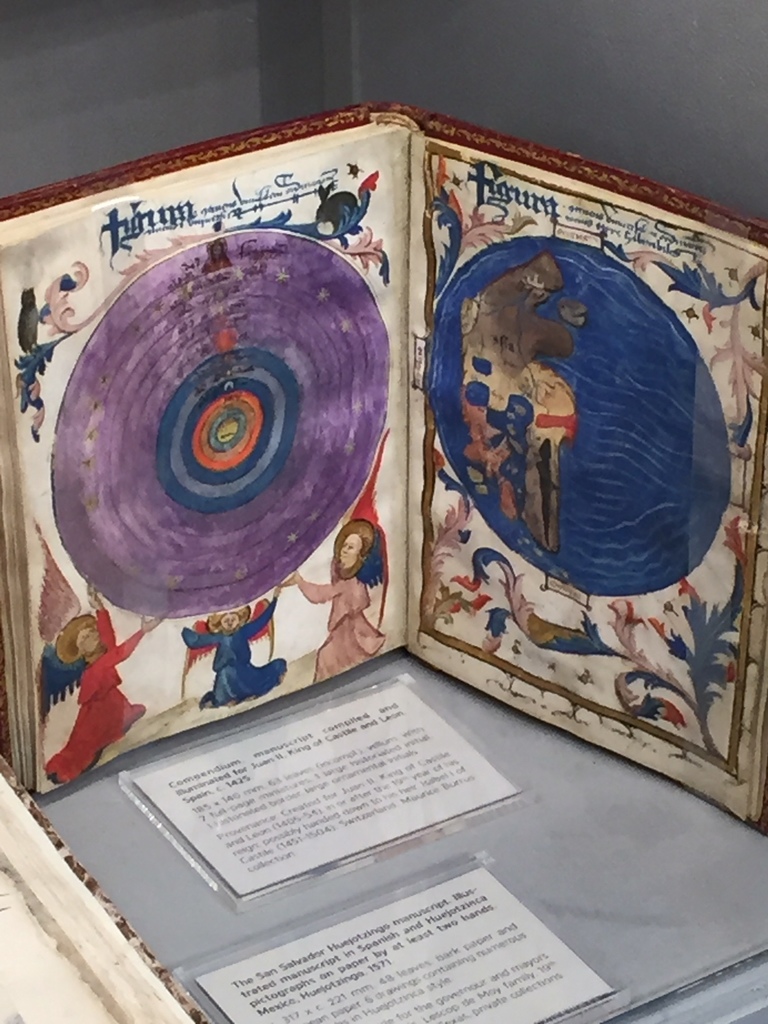 While autumn is the time to go back to school, Dr. Jörn Günther Rare Books returns to Frieze Masters this autumn (3-6 October 2019) with an exquisite selection of museum quality, medieval and Renaissance illuminated manuscripts, miniatures, and early printed books. This year’s special focus lies in instructive literature from the Middle Ages and the Renaissance. Over the years, Dr. Jörn Günther has distinguished himself as a dealer of royal books. From his collection, he will present unique, extremely rare manuscripts that were used for educational purposes at royal courts in 15th- and 16th-century Europe.
One of the highlights that Dr. Jörn Günther Rare Books is bringing to Frieze Masters this year is a stunningly beautiful manuscript version of Plutarch’s "The Lives of Romulus and Cato the Younger". It was commissioned around 1508 by Philippa of Guelders for her oldest son and heir, Antoine of Lorraine. This outstanding manuscript was part of the young prince’s collection of instructive literature. The lives of Romulus and Cato the Younger had much to teach a young prince who moved in the circle of the French kings. Romulus was exemplary for his inspired military and political leadership in early Rome, and Cato for his stubborn tenacity against corruption and in upholding republican values against the dictatorship of Julius Caesar. This manuscript contains 54 monumental miniatures, each as large as a panel painting, in detailed architectural gilt-frames, all in breath-taking condition. This extraordinary manuscript has only recently come on the market and will be presented at Frieze Masters with an asking price of 1.4 million euro.
Another manuscript that was commissioned by Philippa of Guelders and her husband, Duke René II of Lorraine, is an impressive, large-format volume of the second part of the popular "Vita Christi", or "La grande vie du Christ" in French translation by Guillaume Lemenand. The ducal couple’s coat of arms and their portraits adorn the finest pages in the book. This text in French would have been read aloud to Philippa and her ladies in waiting, or would have served to educate young nobility at court. The manuscript contains an extensive cycle of fine miniatures, illuminated by the Master of the Chronique Scandaleuse. The volume at hand is preserved in an almost untouched condition, conveying an unblemished, fresh, and immediate impression of the artist’s mastery. The long history of this manuscript’s provenance is known, as Philippa bequeathed her book, consisting of two volumes, to the convent to which she retired as a widow. The other volume has also been preserved and is currently housed at Lyon’s Bibliothèque municipale (ms. 5125). This outstanding work is on the market at an asking price of 2.2 million euro.
Dr. Jörn Günther Rare Books’ line-up for Frieze Masters includes another piece of instructive literature for European royalty, a unique royal manuscript that was made for Juan II of Castile and Leon around 1425. It was later presumably inherited by his daughter Isabella, Queen of Spain. This compendium of texts, as a "mirror of princes", offers instruction on how the king should govern. It is a previously unknown testimony of royal duties with a personal touch. The lively, colourful miniatures present the king in his role as the supreme law-giver, governor, military leader, and as an example of chivalric conduct. They show how royal identity is defined and may also provide a portrayal of the monarch for the next generations. A provocative map of the world from just before the Age of Discovery shows how 15th-century Spain saw itself and its place in the world. This engaging manuscript is on the market at an asking price of 2.4 million euro.