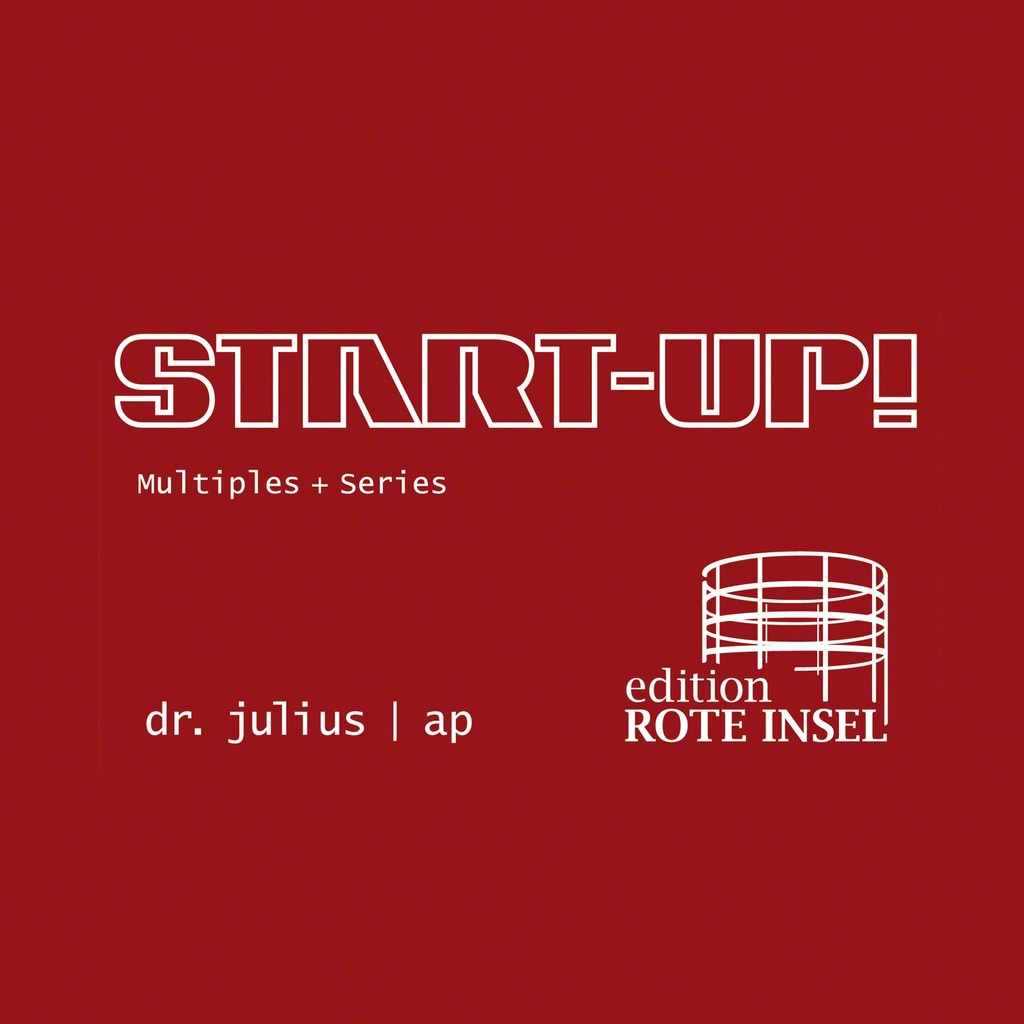 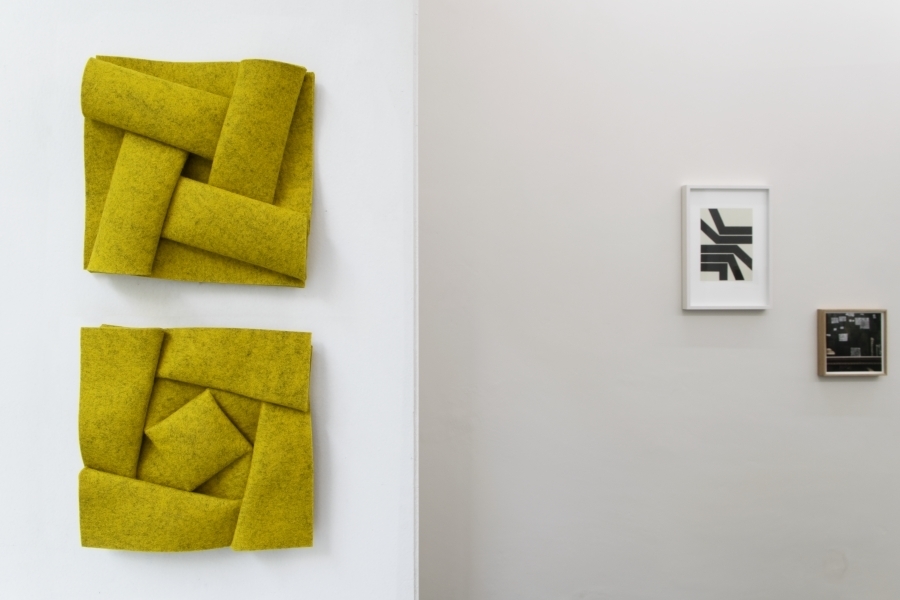 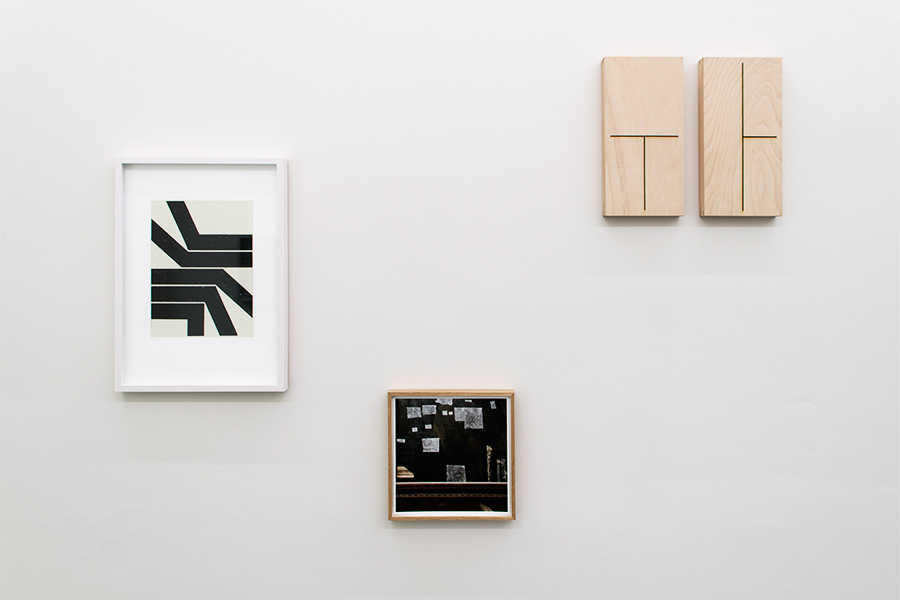 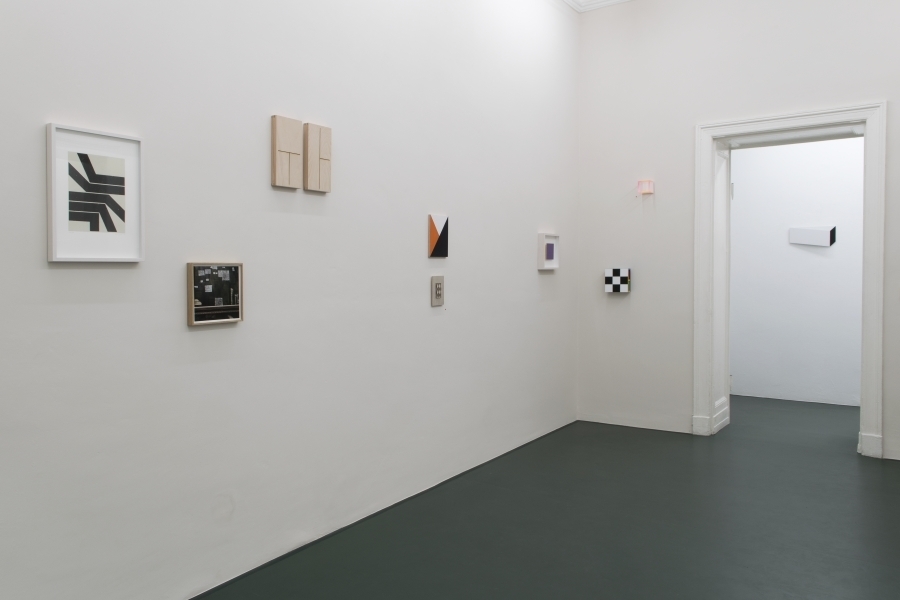 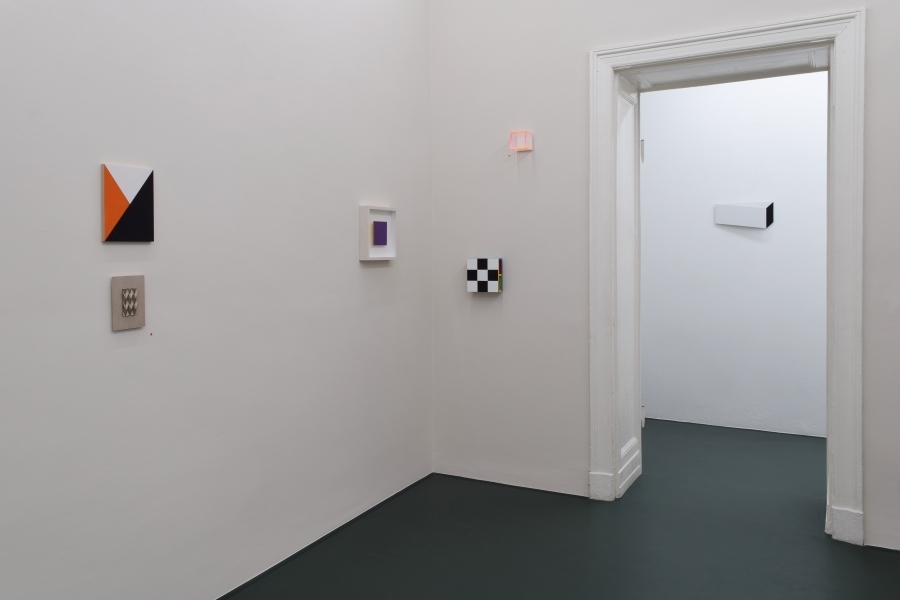 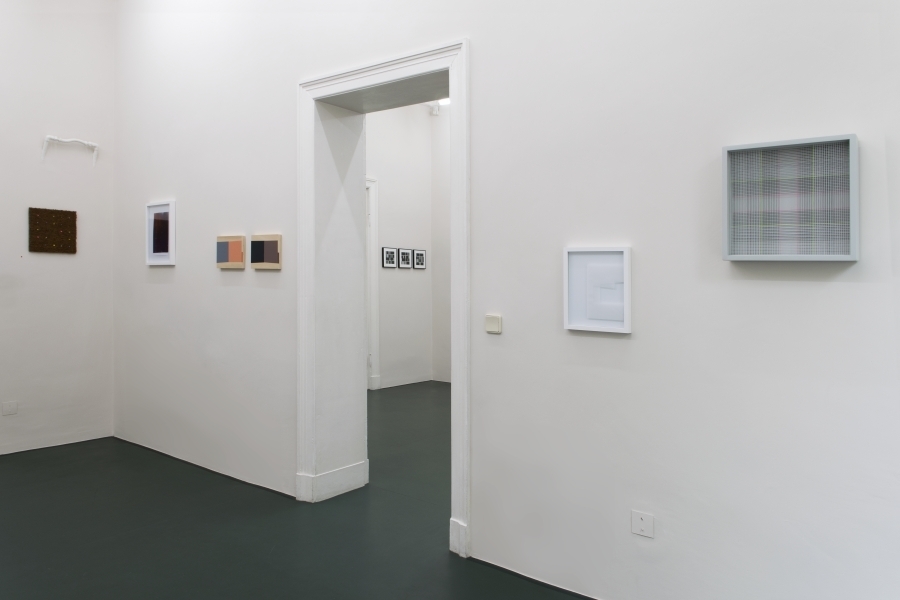 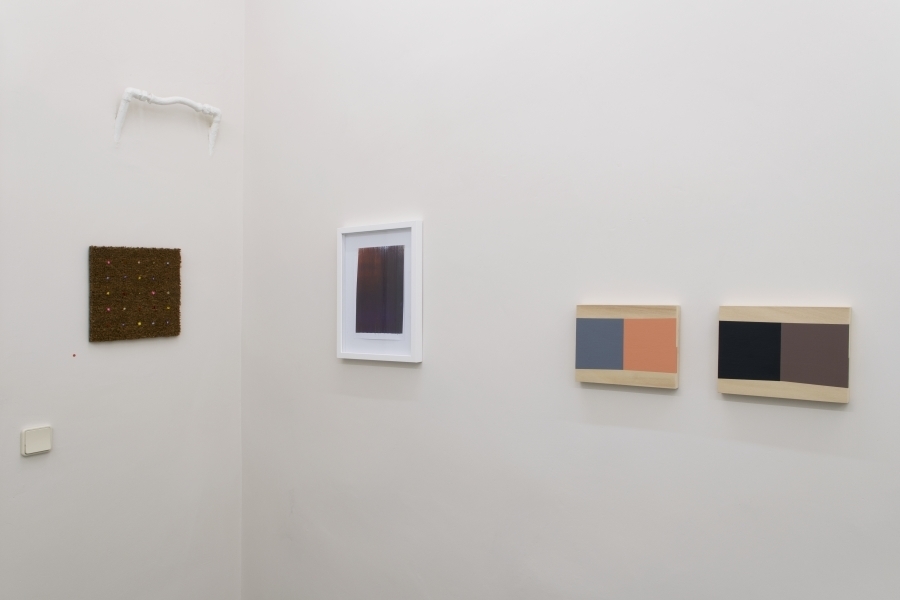 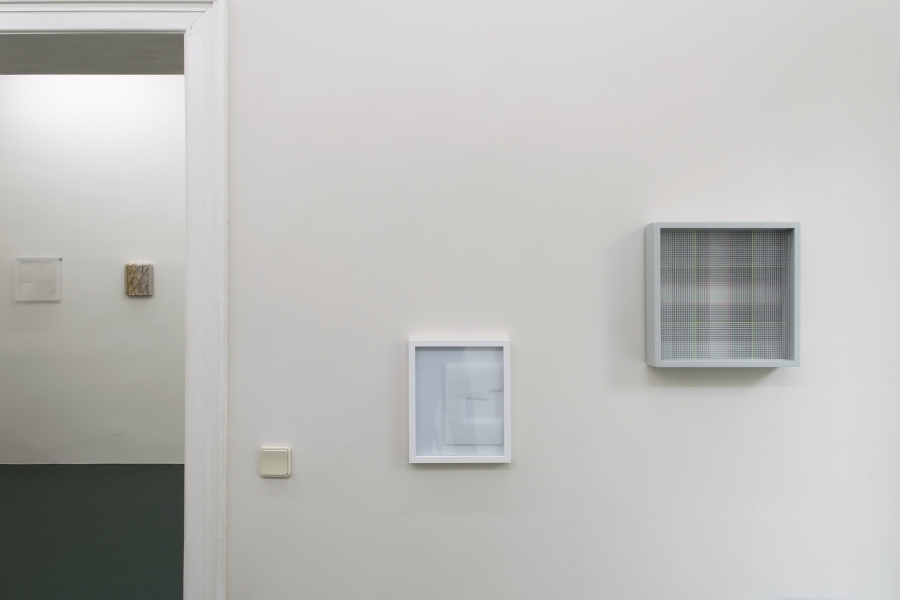 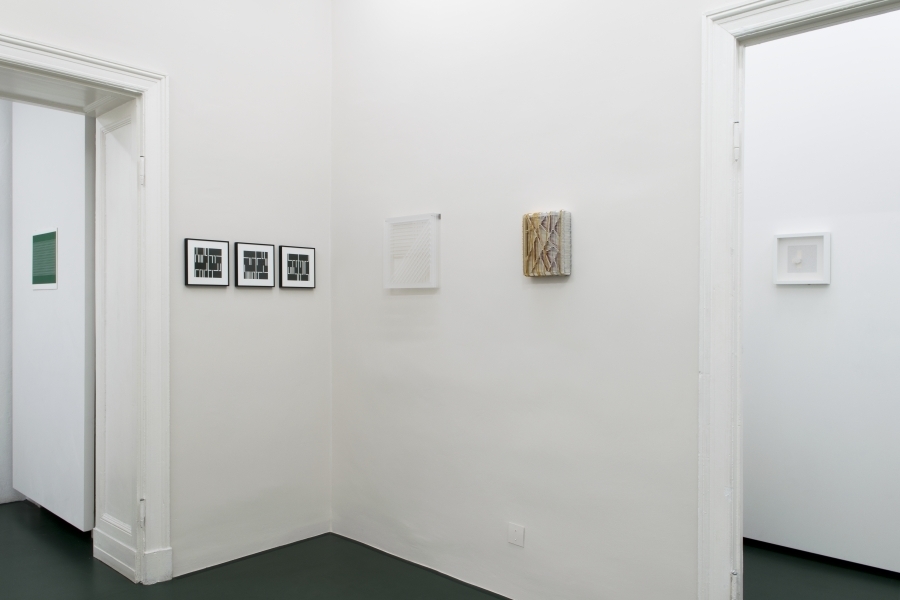 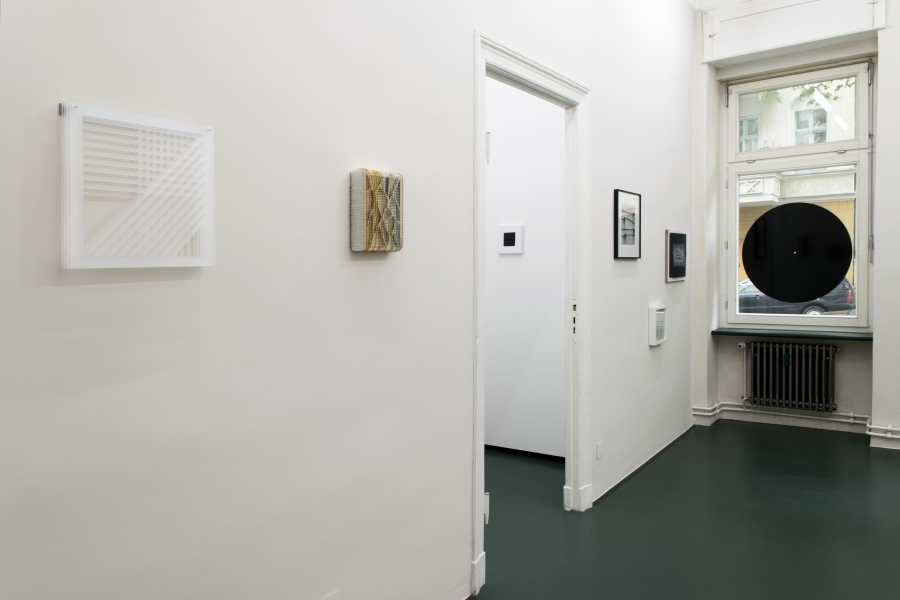 Since 2010, publications on the individual artists have appeared in loose succession under the name edition ROTE INSEL, and are collected on the website rote-insel.com.

Additionally, beginning in May 2017, edition ROTE INSEL will offer multiples and series from the gallery’s programme. This project stems from the conviction that condensed works mounted in series by contemporary conceptual artists are particularly well-suited to express the depth and breadth of the current ideas and attitudes characteristic of this artistic approach. Another fundamental motivation is the possibility of making such work easily available to a new generation of art enthusiasts at affordable prices.

To launch this new endeavor, dr. julius | ap will show multiples and series by artists from the gallery’s programme, as well as invited guest artists, in the group exhibition START-UP! As the title implies, forward-looking, often experimental concepts that forge new paths are the focus, both of the individual works and of the composition of the exhibition.
This project dramatically foregrounds the artistic power, innovative spirit, and freshness intrinsic to contemporary conceptual minimal concrete art.