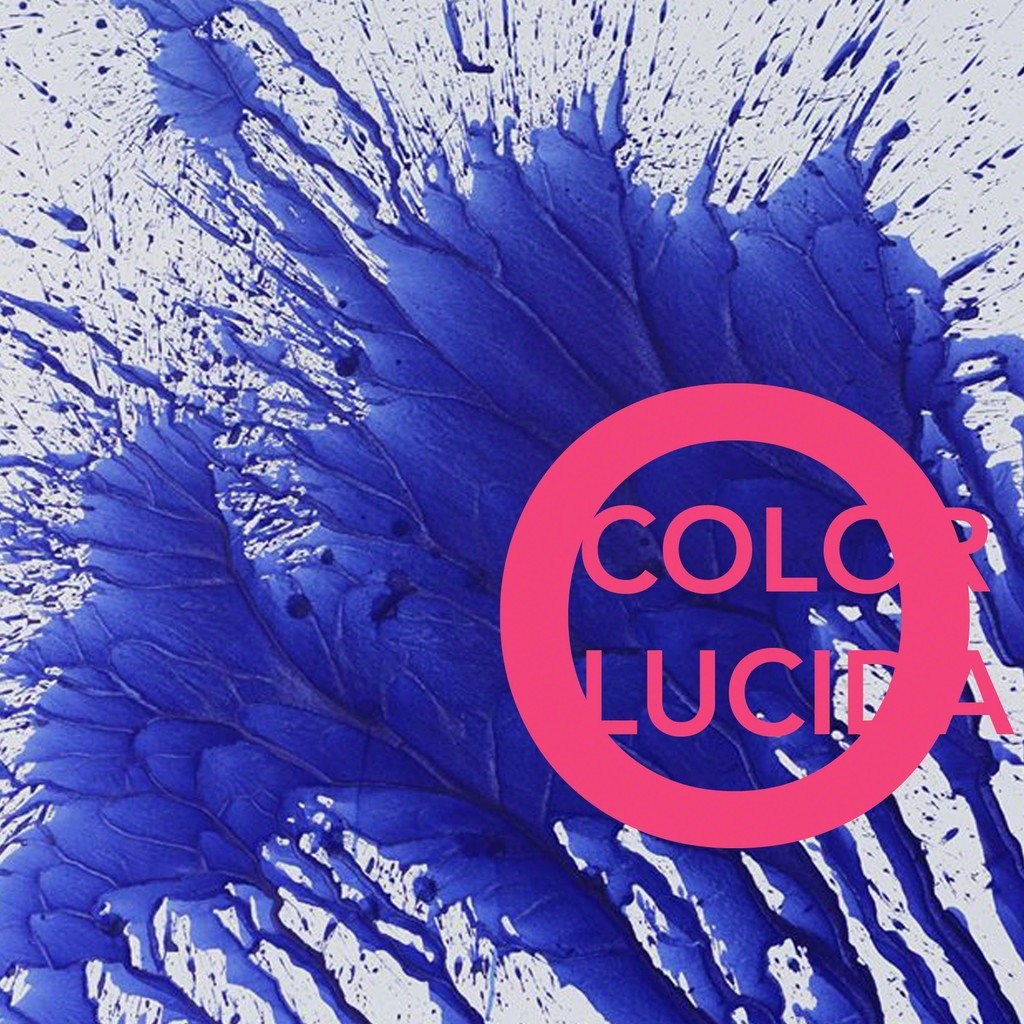 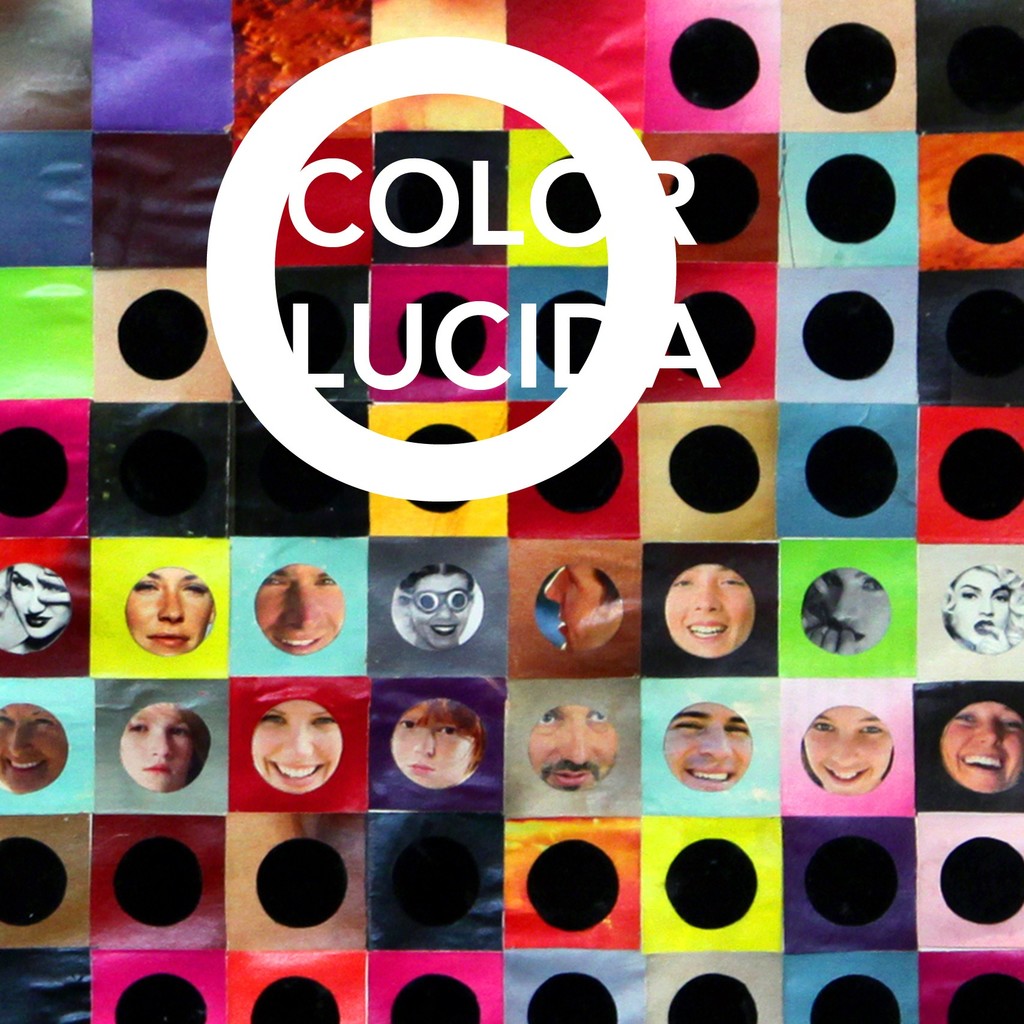 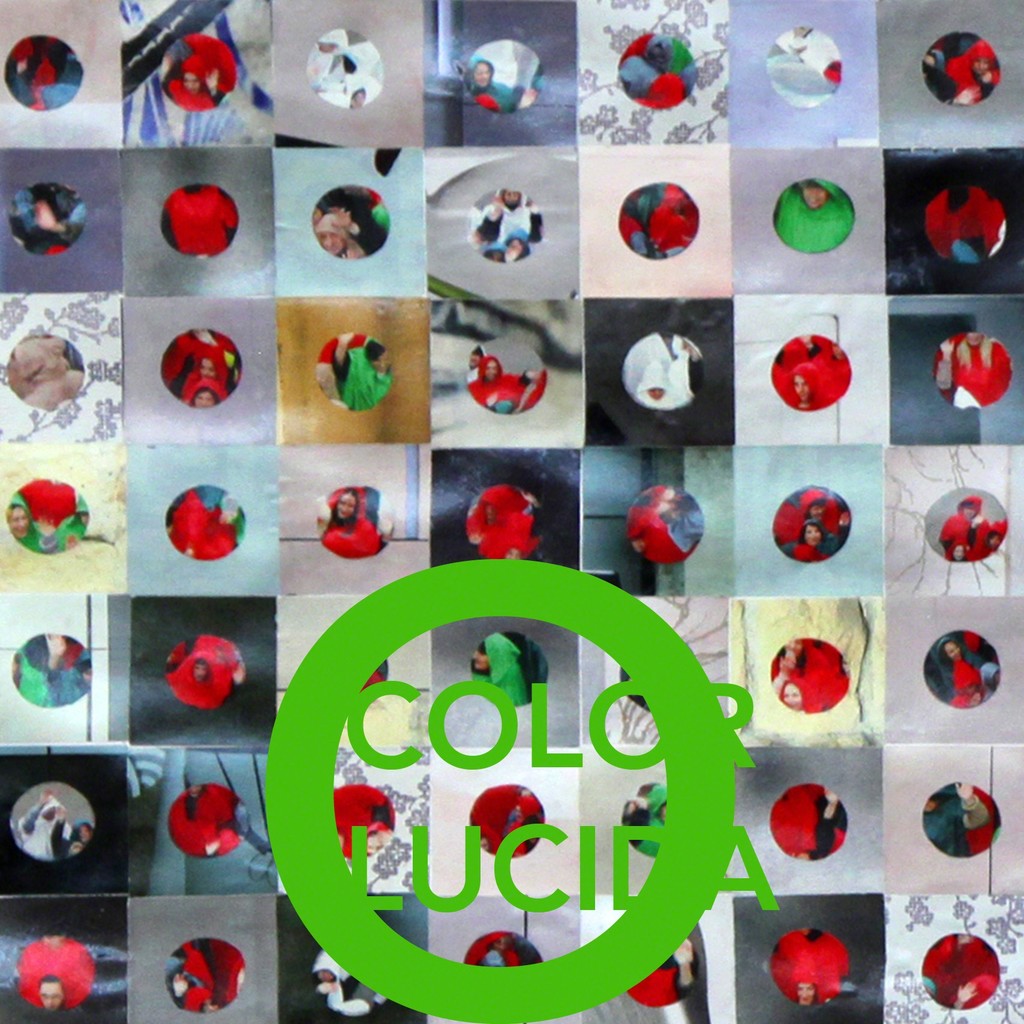 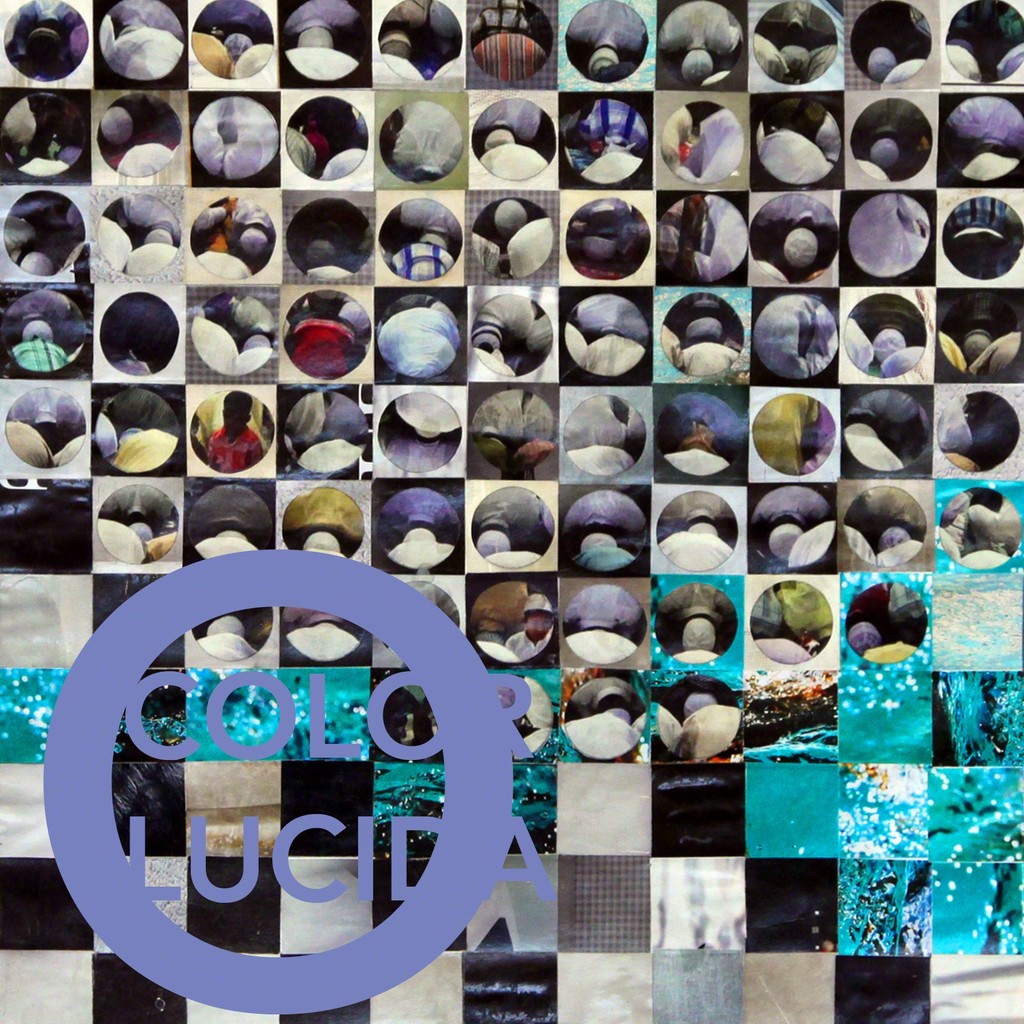 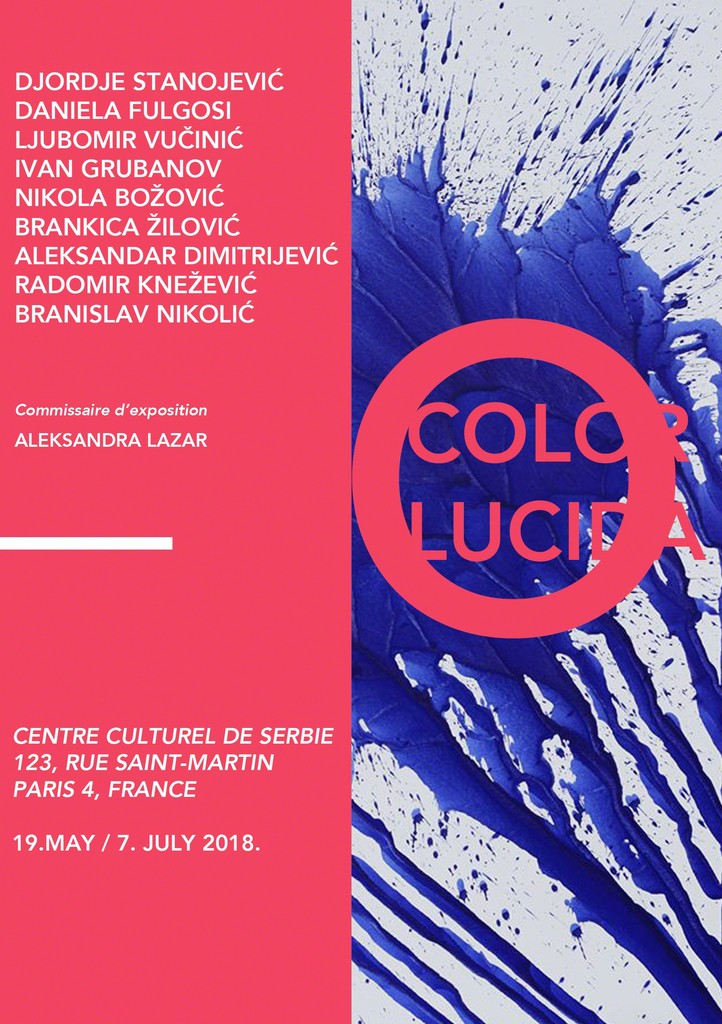 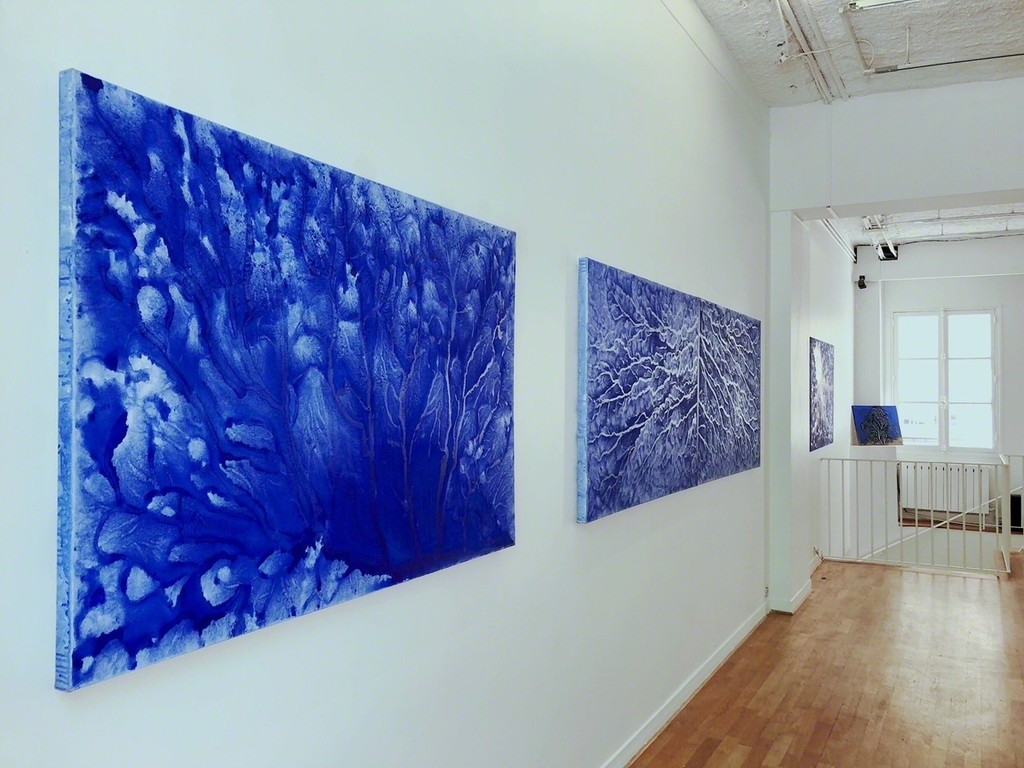 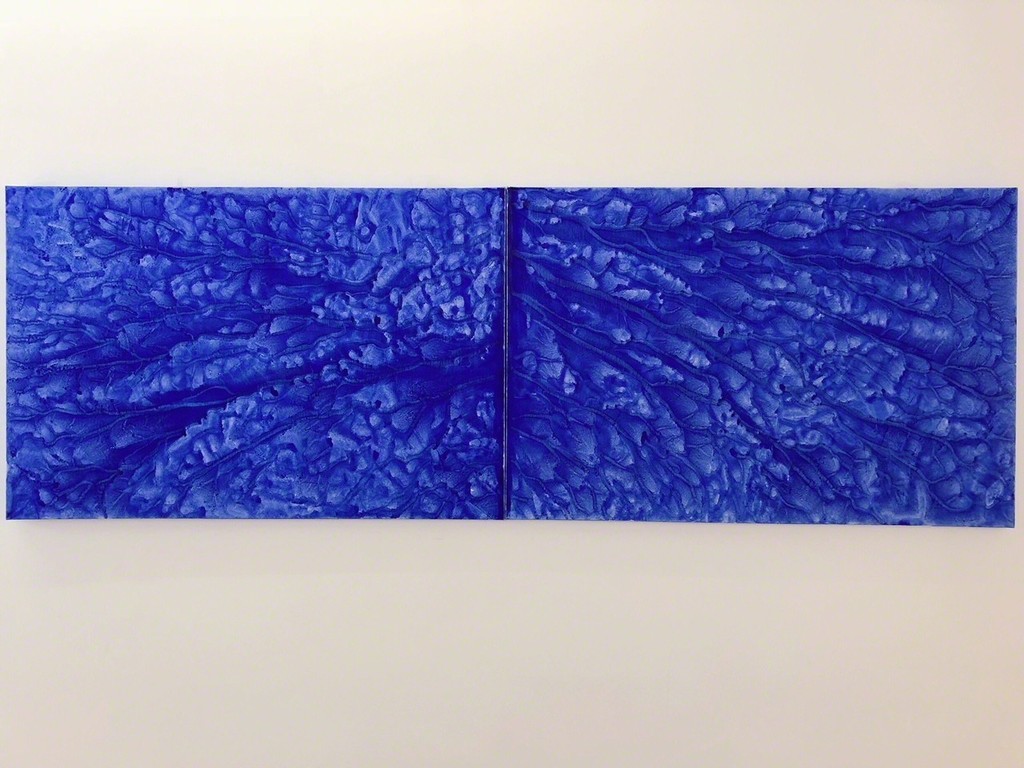 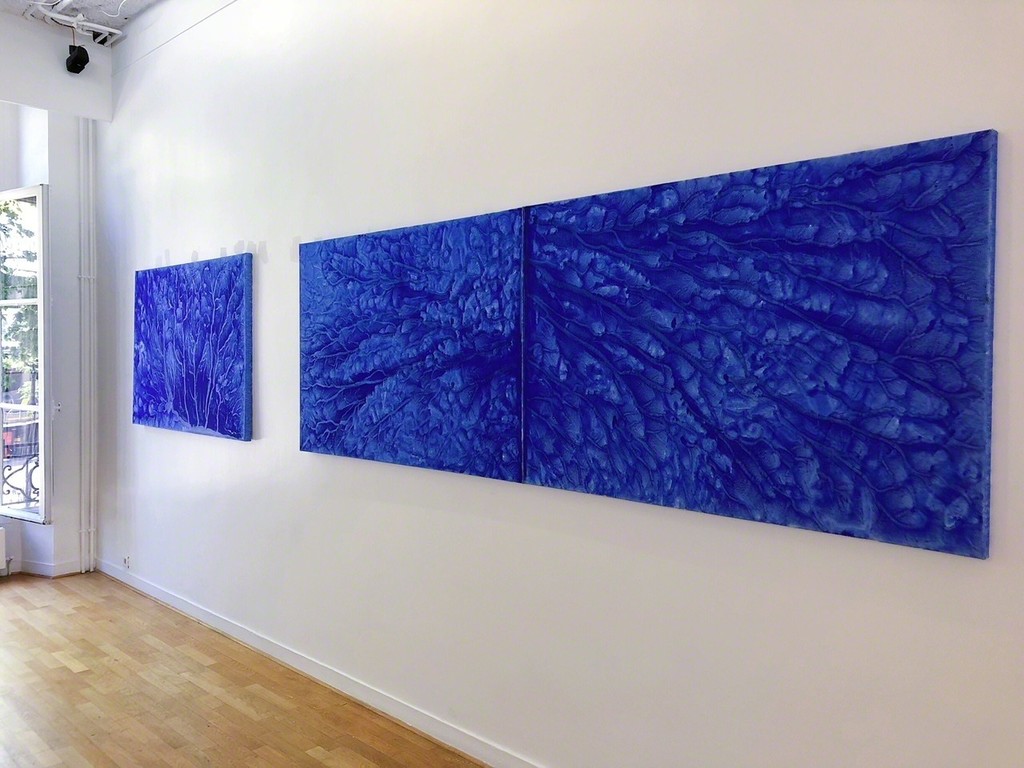 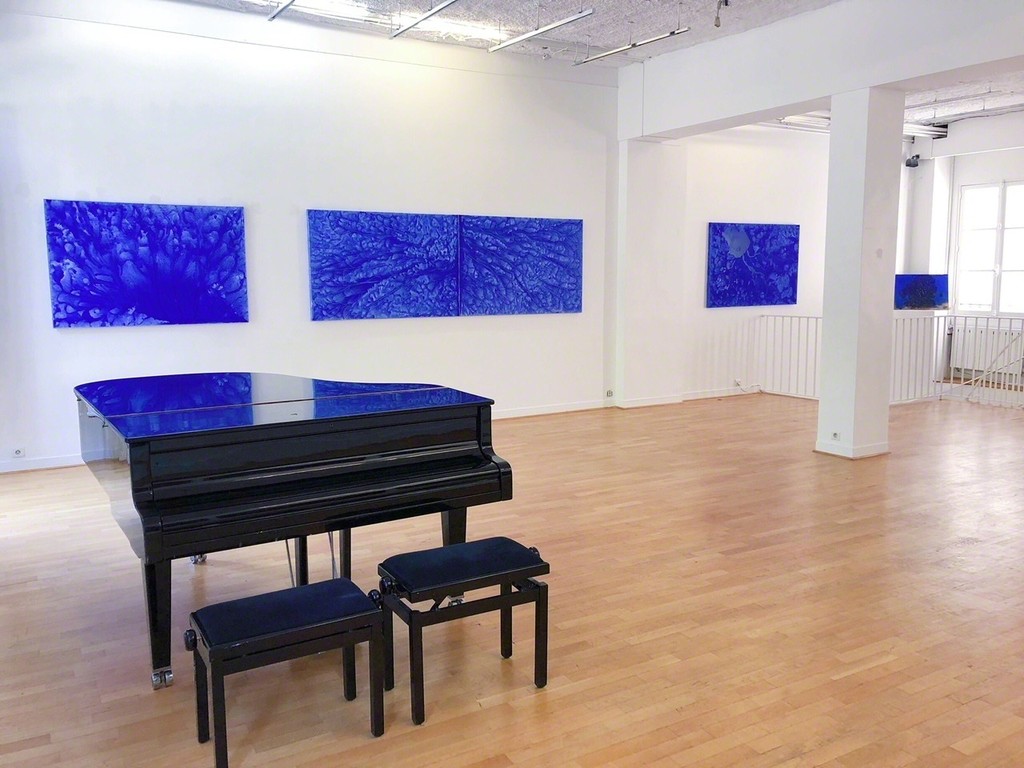 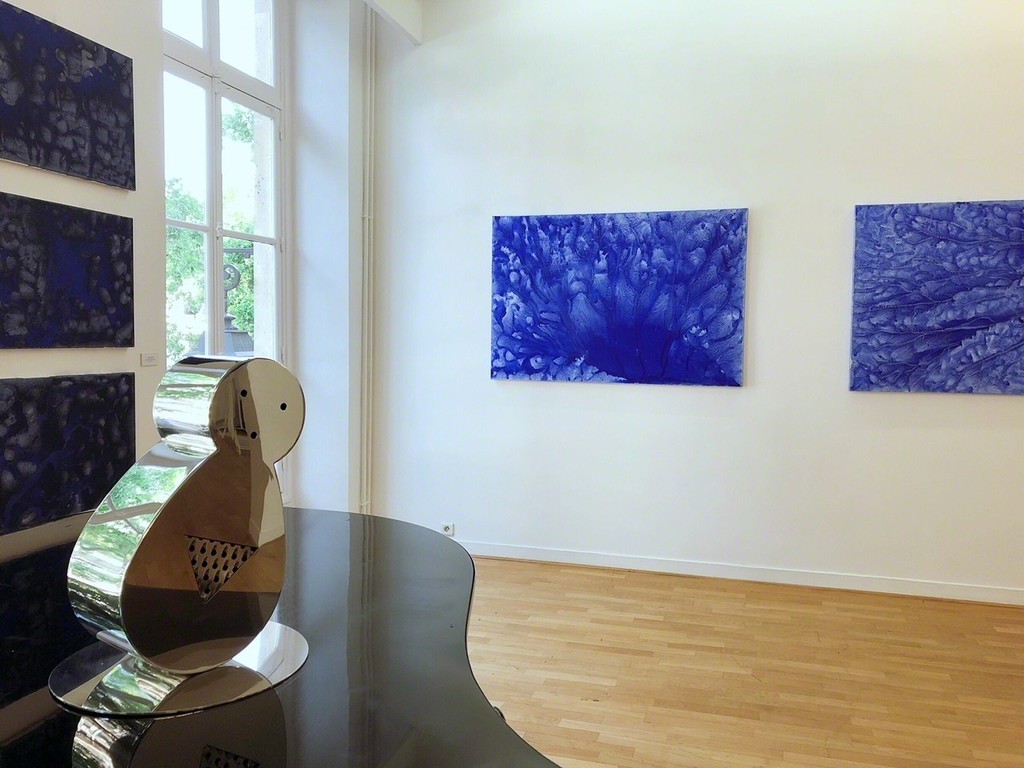 Colour used as acceleration, colour as an expression of desire and confidence, danger and excitement, strength and determination; colour as incentive, emotion, as a place or territory: this is the focus of nine Serbian artists who use colour as a point of departure in their artistic research. The selected works all focus on colour as the driving force, the way it subtly affects the viewer's perception of space and form, as well as their psychological and physiological senses.

In work of Branislav Nikolić (1970), colour comes through the spatial collage-constructions in frayed layers of synthetic industrial paint. Nikolić builds his temporary hybrid structures from found urban rubble, focusing on the abstract interplay of textures that give the completed structure its vibrancy and patina. Inspired by the makeshift dwellings of suburban slum cities that he observed in Holland and Serbia, 'City Mirrors' are closely connected to the entropy of the urban habitat, release of regressive subjectivity and aestheticism, and a search for phenomenological authenticity and responsibility.

The multisensory installations of Đorđe Stanojević (1974) have their origins in raw nature. Using the energy of the open spaces - gravity, changes in light, temperature, rain, frost and currents - as a tool for direct intervention on his work, Stanojević leaves room for the tensions within and outside of the canvas, following the intuitive sense of connectedness with the nature. In his work, colour is a residual quality that reveals itself after the natural erosive processes take place. It becomes an integral attribute of form, locality and history – a carrier of memories, rituals and reflections.

Combining collage, printmaking and drawing, Daniela Fulgosi (1967) uses colour as clear, lucid pointers that guide the eye and direct the movement across the image. Her complex, layered collages express organic finesse, meticulous discipline and a sharp sense of humour, inflicted through the use of precise scalpel cuts on coloured or printed paper, evoking the impression of breaks through the third dimension. Fulgosi challenges the design dictum of symbol as a premediated sign by cutting, copying and transforming it according to the laws of rhythm, symmetry, domination and graduation of horizontal plane, freeing and changing its universality into intimate, poetic pieces.

Brankica Žilović (1974) creates ephemeral structures woven from dyed yarn, thread or cord, whose shades sometimes but not always possess certain symbolic values (red for blood, black for mourning). Her works are defined by their materiality, scale and tactility, and her choice of materials and spatial structures suggests a frail sense of beauty and transience. Often half-finished or cut open with abandoned motifs, these works indicate mortality and the passage of time.

The surface of Aleksandar Dimitrijević's (1977) painting is taken over by obsessive, anonymous note-taking from the edge of unconsciousness. Interested in the use of so-called free time which often passes in repetitive games, Dimitrijević uses accidental mark makings of games scores as formal elements of his paintings. Signs accumulated to such extent represent misinformation and chaos; gesture, text and image are no longer message carriers but a droning cluster of monodic tones or techno-beats on canvas.

If Dimitrijević is interested in games, Nikola Božović (1975) is interested in the player. The polished surface of his sculptures reflects the world in which commodification and design are reduced to highly stylised fragments. Božović creates cute hybrids and mutants that look like polished household pets: their energy and dynamism are borrowed from the high-end design in the service of pure aimless aesthetics. His work stands for blind commodified desire, anonymity and social mobility.

Using smoke, gas, chemicals and a collection of flags which he lets ooze their dye directly on to the canvas, Ivan Grubanov (1976) separates flags of their primary function and uses them as a painting tool, simultaneously as brushes and as paint. In search of flags, the artist's view is not directed at the sky but at the ground level. The fallen flags of former nations are reduced to symbols of past power, a mixture of shame and loss and finality of ideals, state and governance.

In work of these artists, colour is a way in to look at how optical stimuli form our perceptions and behavours. They observe the production of the post-industrial world (Božović), the substances, quality and energy of nature (Stanojević), serialism and optical multidimensionality (Fulgosi), accumulation, sedimentation and stratification (Dimitrijević), the cacophony of structure and form (Nikolić), organic calligraphy of weaving (Žilović) and finally, reduction and disappearance (Grubanov).