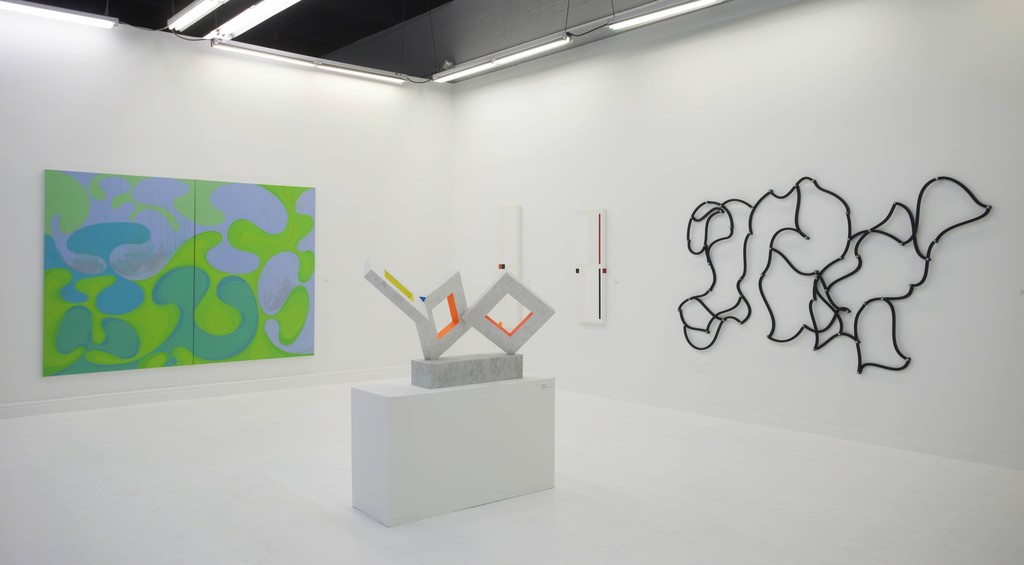 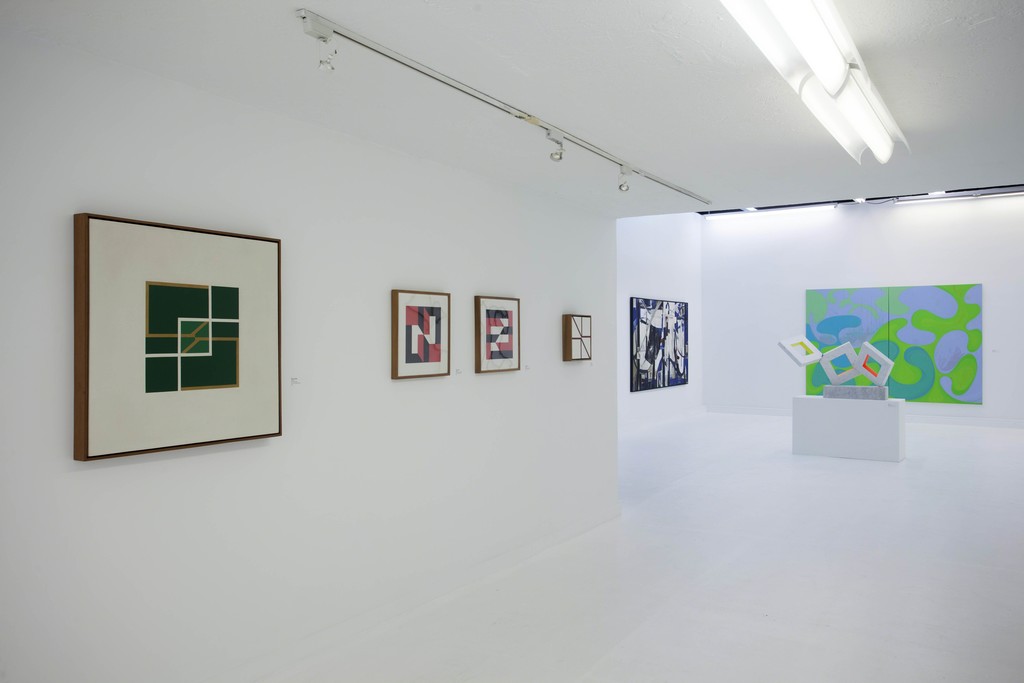 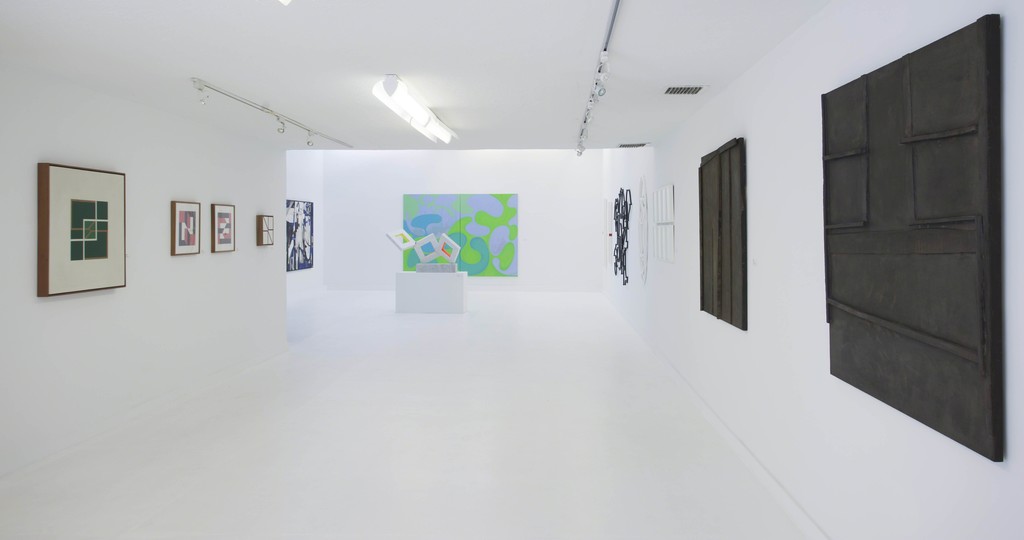 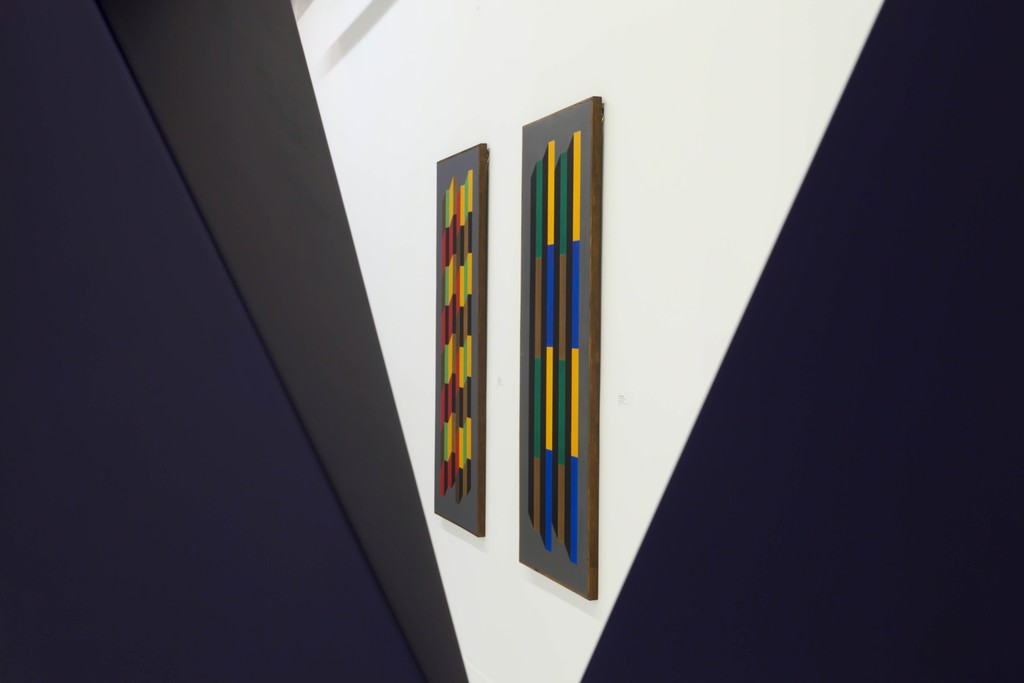 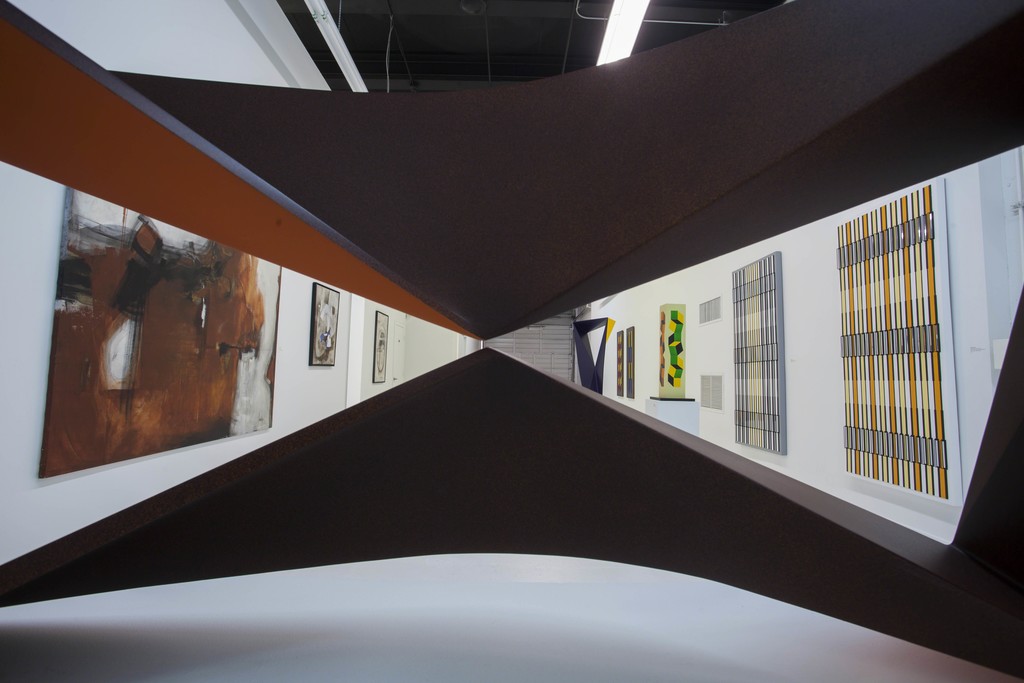 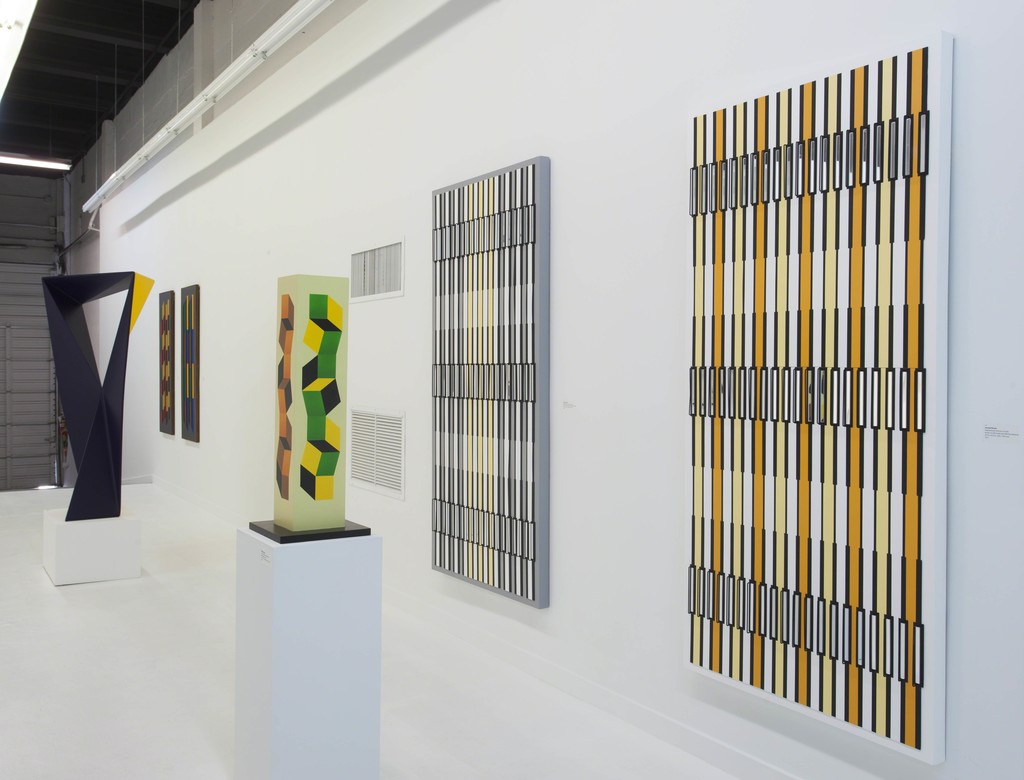 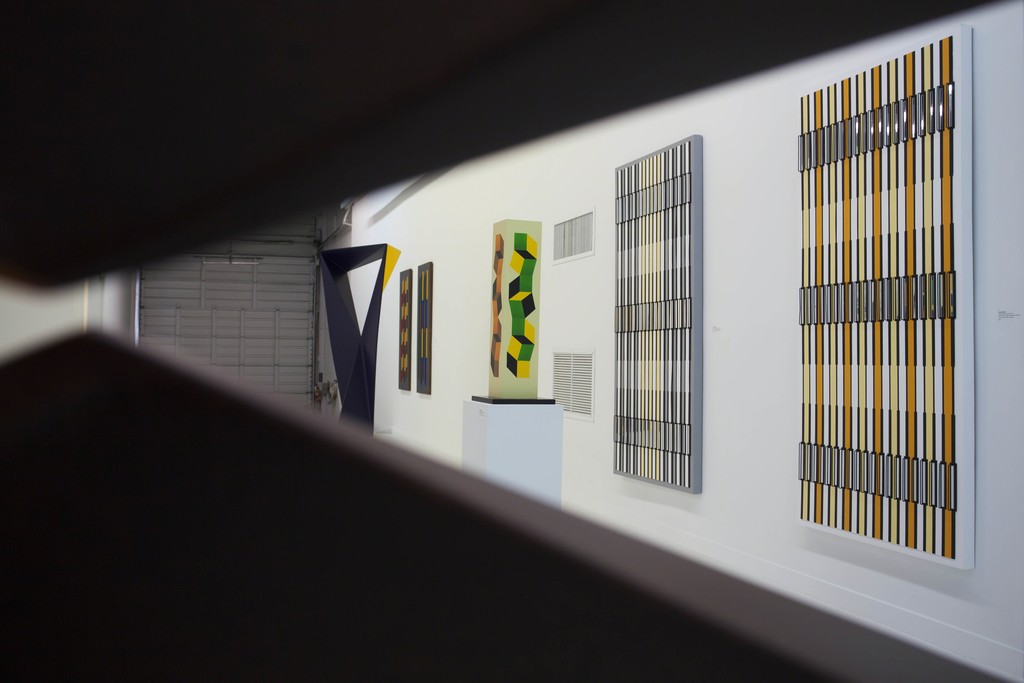 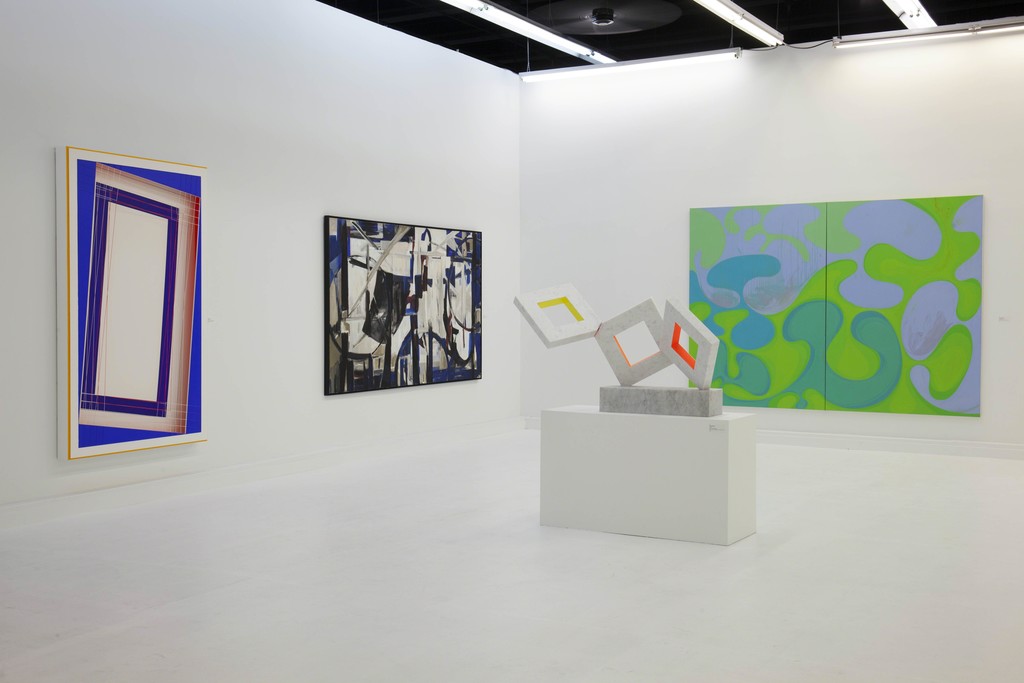 "Speaking of Abstraction (...) ̈ considers more than six artists’ generations whose contributions
and paths made of Abstraction the most influential tendency in the historiography of Latin
American contemporary art of the twentieth century.

The exhibition, curated by the art critic and independent curator Dennys Matos, proposes an
approach from different sensibilities and formal content on the role of abstract languages in the
development of society and modern culture. That is why there are not only those authors who
led the vanguard of Abstraction in Latin America in the first decades of SXX, but also other young
values that are performing a renewal in the artistic cultural thought of Abstraction. They all
articulate a suggestive kaleidoscope through which you can watch, as a whole and through
unprecedented poetic and discursive links, how the project of the Latin American modernity
incorporated the abstract language to formalize key categories of its development. At the same
time the sample launches a thoughtful look on the complexity of the Latin American culture, to
its original hybridity wrapped in deep and contradictory socio-cultural changes.

Mateo Manaure. Polichrome sculptoric column, 2002 William Barbosa. Untitled, 2015
“In Speaking of Abstraction (...) “, says the curator of the exhibition, “ a variety of abstract
languages come together, from the lyrical and expressionistic abstraction to the purest geometric
abstraction or the one with an optical vocation. However, despite this variety of abstract
languages, the viewer will find astonishing formal and discursive links between artists of different
generations. Different generations deployed in a privileged gallery space at Durban Segnini,
summarize the history of a fundamental tendency to understand the artistic project of the Latin
American modernity.”
On the occasion of the exhibition Durban Segnini Gallery has published a fully bilingual catalog,
presenting an essay by curator Dennys Matos along with complete biographies of the
participating artists. In addition, the catalog contains photographic documentation of the artist
as well as publications issued at previous exhibitions of the artists now considered at "Speaking
of Abstraction: Language Transitions in Latin American Art". This abundant documentation on
the subject of Latin American Abstraction makes the publication a rich source of consultation for
scholars and art lovers.