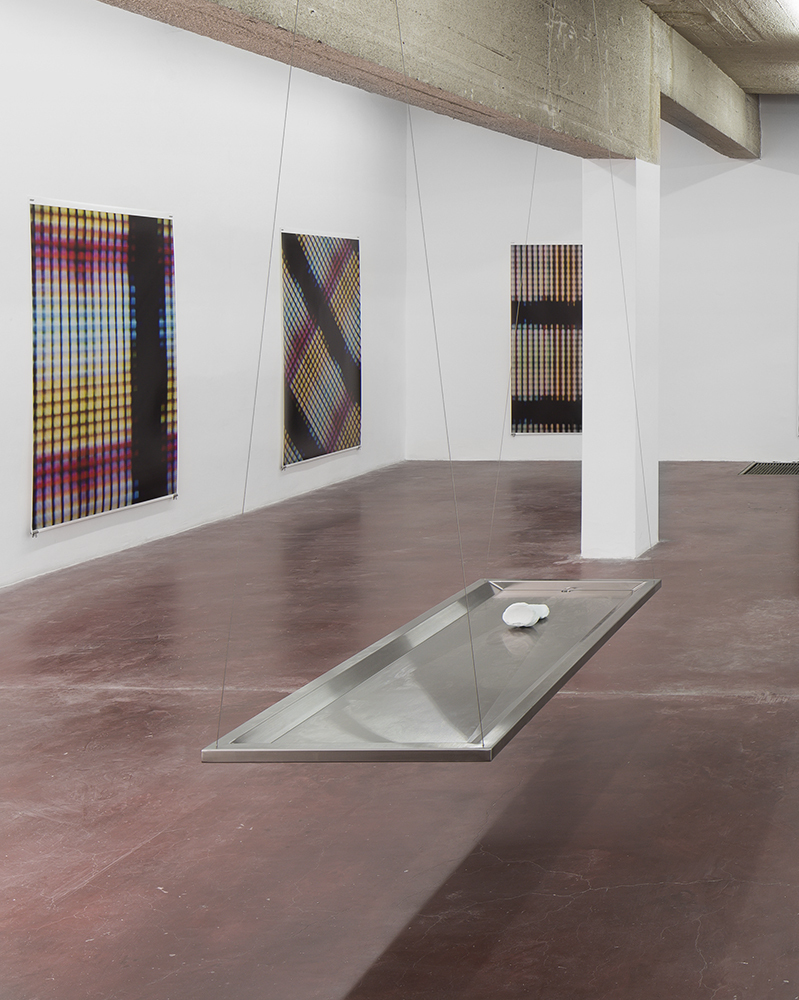 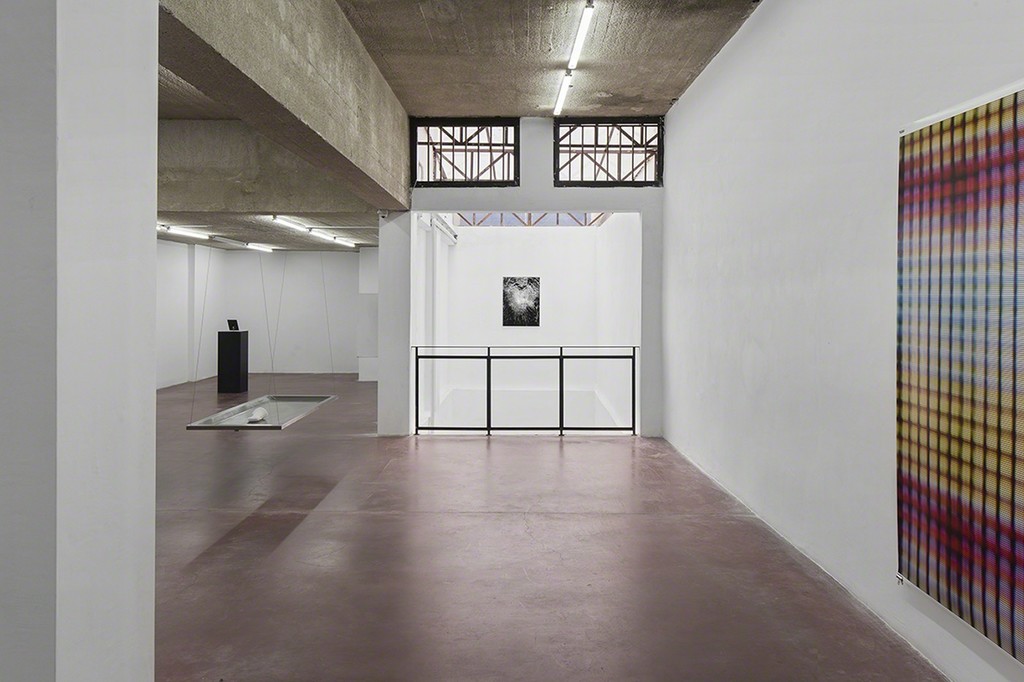 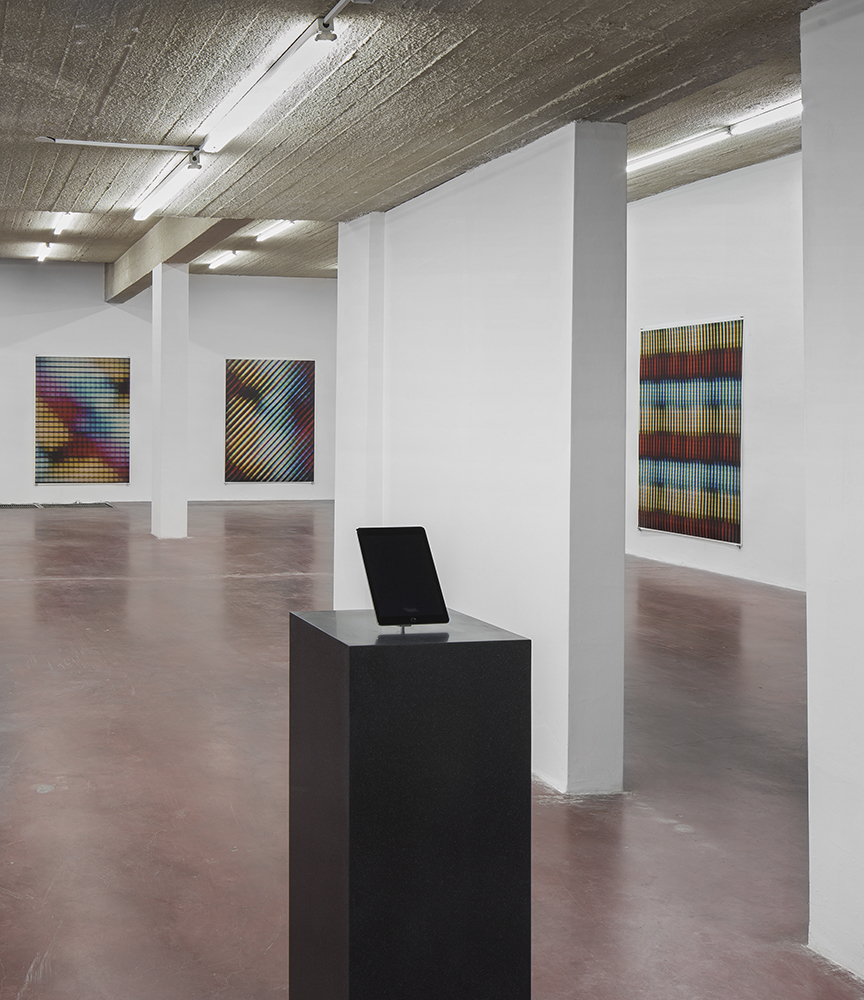 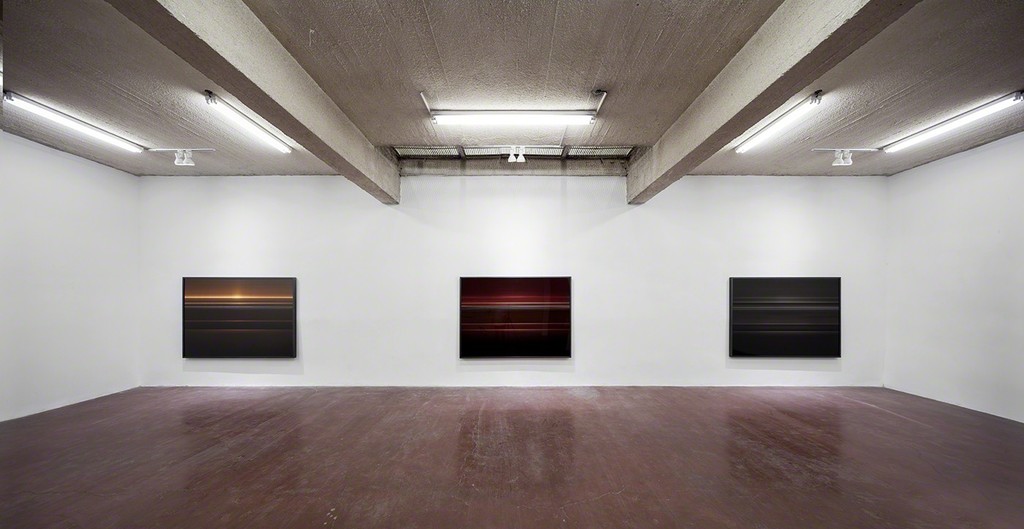 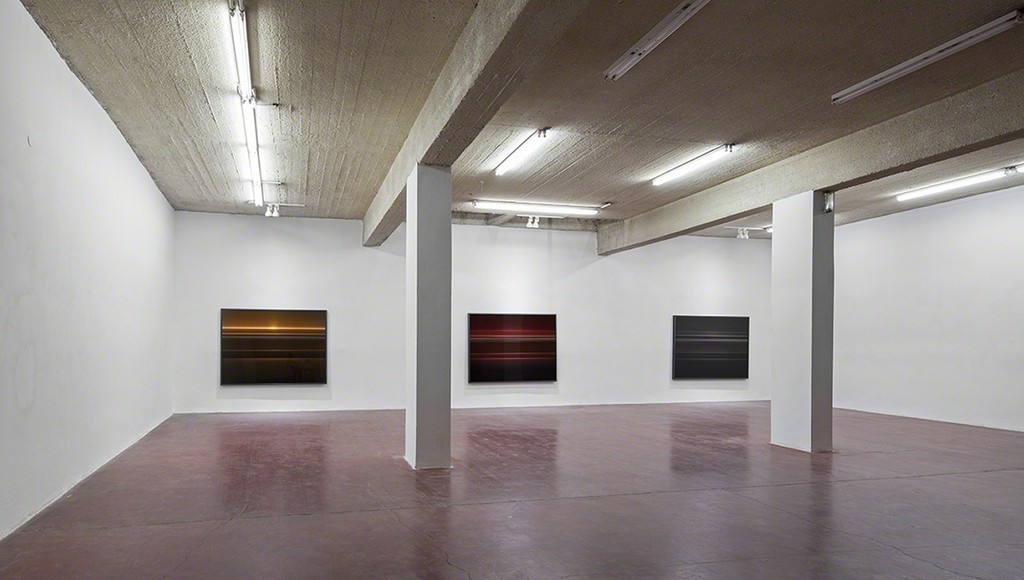 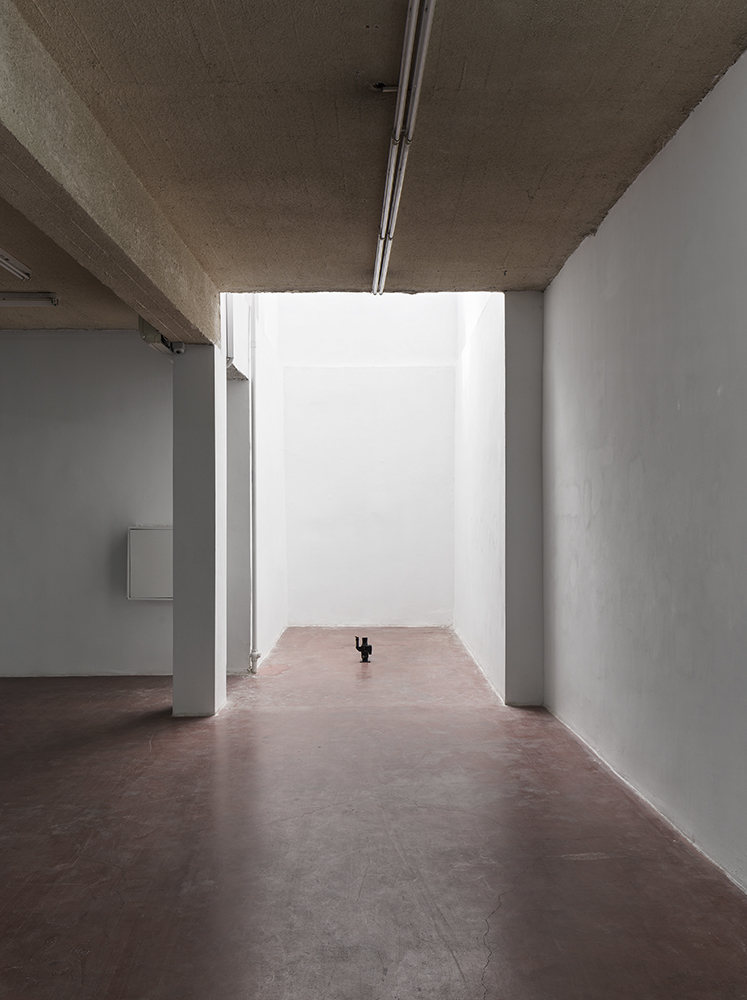 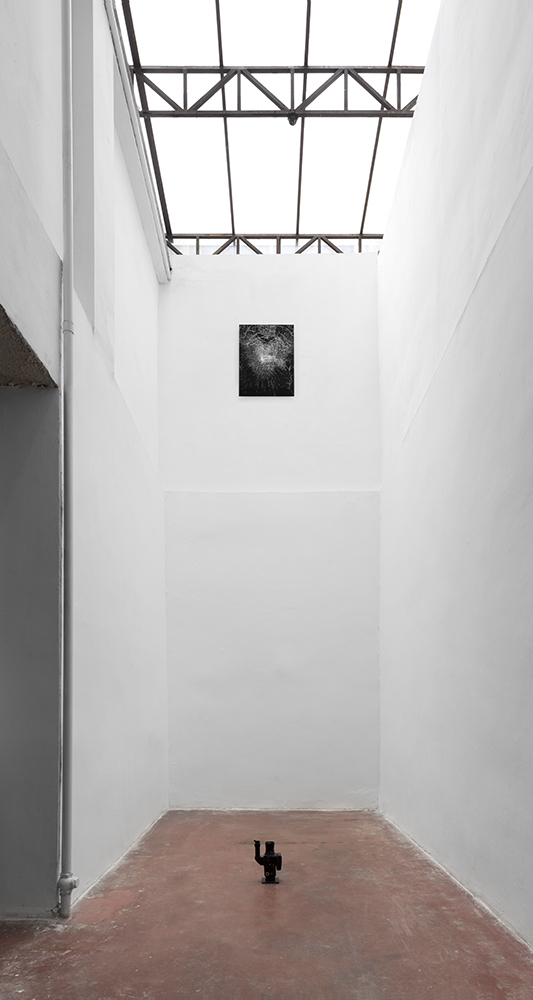 Dvir Gallery is pleased to inaugurate the 2015-16 exhibition season with a solo show by Matan Mittwoch, who recently joined the gallery. Shown on the two main levels, New Horizons presents two new cycles of works by Mittwoch, Waves and Blinds, along with additional works in photography and other media produced over the past three years.
Since graduating from his studies, first at Minshar college of art and then from Bezalel’s MFA program, Mittwoch (b. 1982, Israel) has participated in a number of thematic and group shows, among them, at the Petach Tikva Museum of Art (“Measure for Measure,”2014), the Tel Aviv University Art Gallery (“Melting Walls: Works from the Igal Ahouvi Collection,”2014), and at the Tel Aviv Museum (“The Museum Presents Itself II: Israeli Art from the Museum’s Collection,”2015). He is the recipient of the Igal Ahouvi Promising Artist Award (2012) and the Gérard Lévy Prize for a Young Photographer, awarded by the Israel Museum, Jerusalem (2014).
Significantly, Mittwoch uses the photographic apparatus in a stripped-down ‘purity,’ that is, with large-format digital cameras, but without subsequent digital manipulation. The produced works pivot between being a photographic image anchored in ‘fact’ on the one hand, and an apparition of a simulated construct on the other (without actually being one). Likewise, the works, deal with the loss of the ‘natural’ that entails the loss of the possibility of forging subjective identity by transforming matter, as was practiced throughout millennia in the ‘old’ arts of the image, and chiefly in painting
In his earlier works, Mittwoch operated the photographic apparatus in socially “staged” environments outside the studio, capturing in one frame the continuum of concrete unto simulated-reality by directing his lens-mediated gaze at the solid factuality of mundane reality. In these modest works, that which was held as solid fact – and validated as such by the social order – now reappeared as a simulated construct, an image. As seen in his new works, currently on display, Mittwoch has now turned to reconstructing simulated versions of the real inside the studio, where he reenacts the factual by using the negligible as a stand-in for the ‘awe-inspiring’.
This is evident in Waves, a series of works that conjure the ubiquitous image of a sunrise – as prevalent in amateur photography and clichéd posters as it is in google images – inside the studio. Blinds, another recent project, consists of a self-contained cycle of 9 units that push two manners of vision to the edge of their respective optic spectrums: the biologically- and culturally-conditioned vision that still harbours, in pictorial terms, the memory of the painterly sublime versus our screen-mediated perception of light-emitting sources (in this case, a back lit touch screen). While exposing the inherent failure of consolidating visual data, the series likewise ‘translates’ a new, value-less universal, dictated by technology (in the sense of global standardization) into a new index, providing an elemental optic encoding which underlies every single exchange in the current economy of representation; an encoding whose by-products possess the appeal of a new elusive beauty.