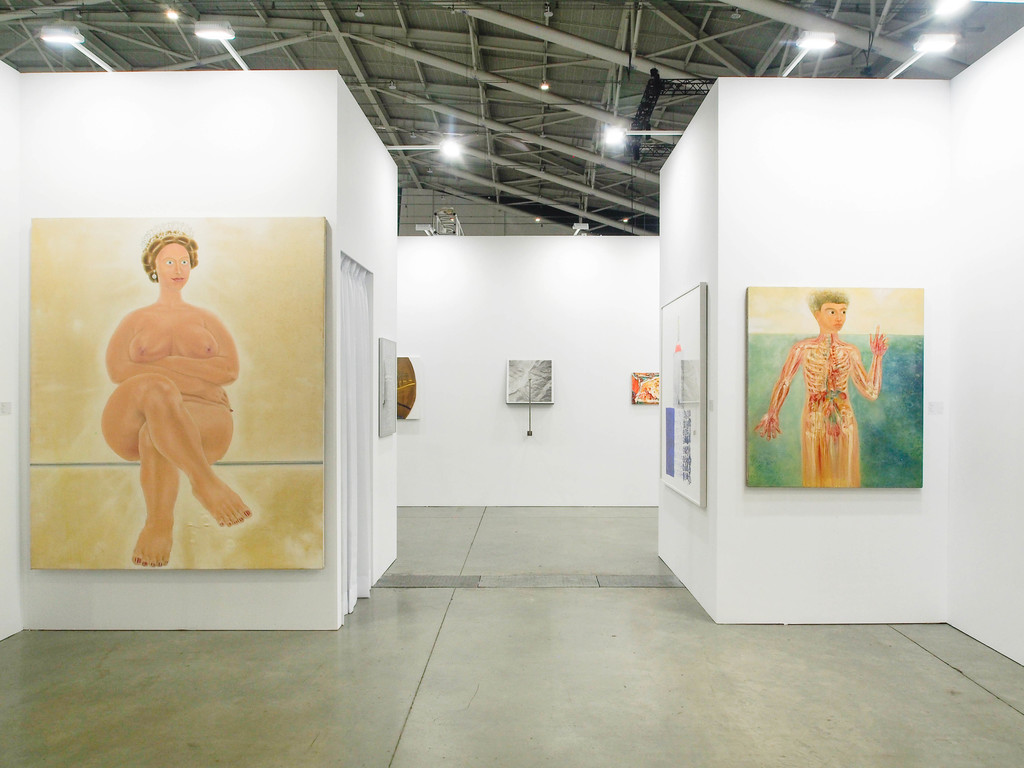 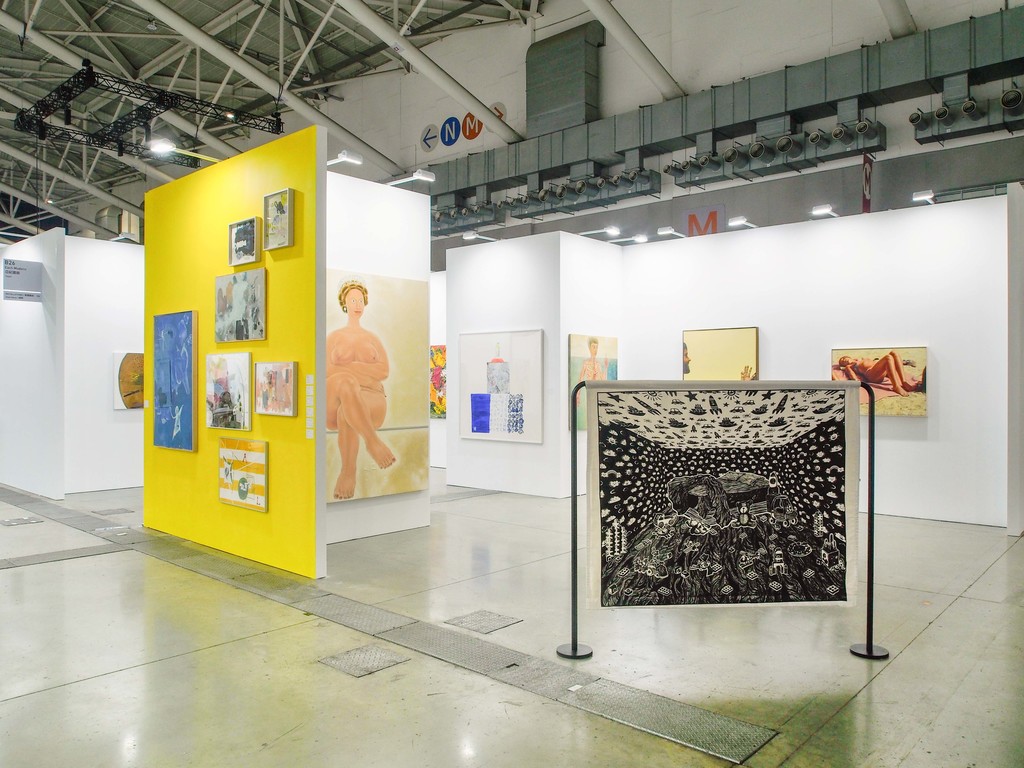 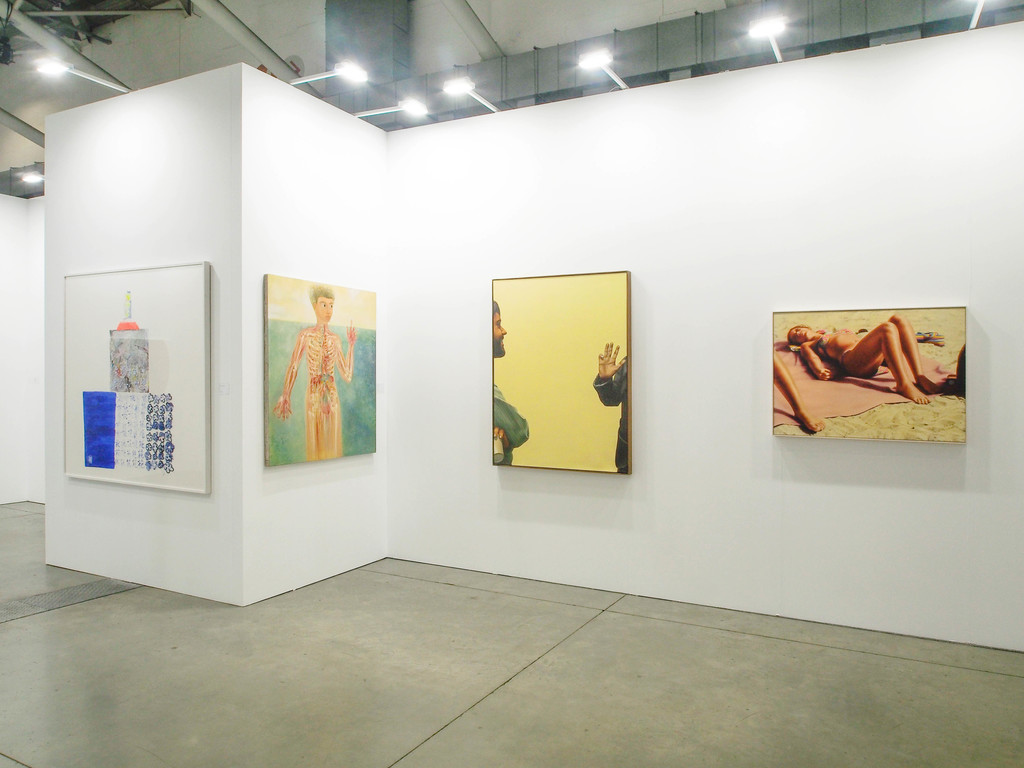 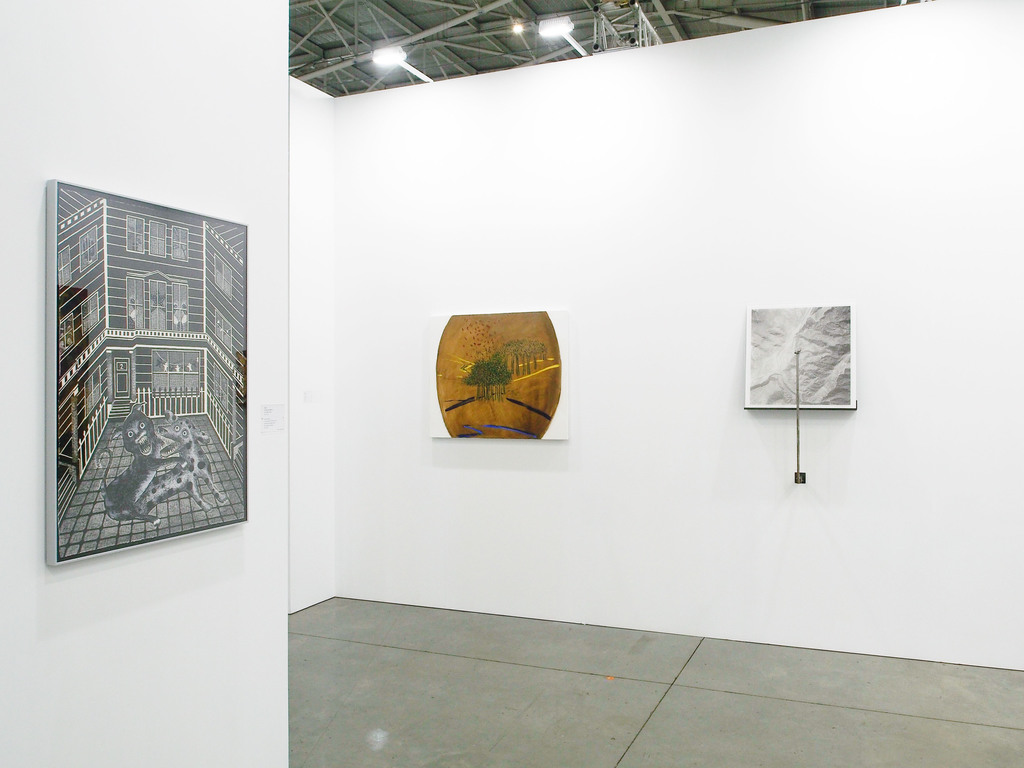 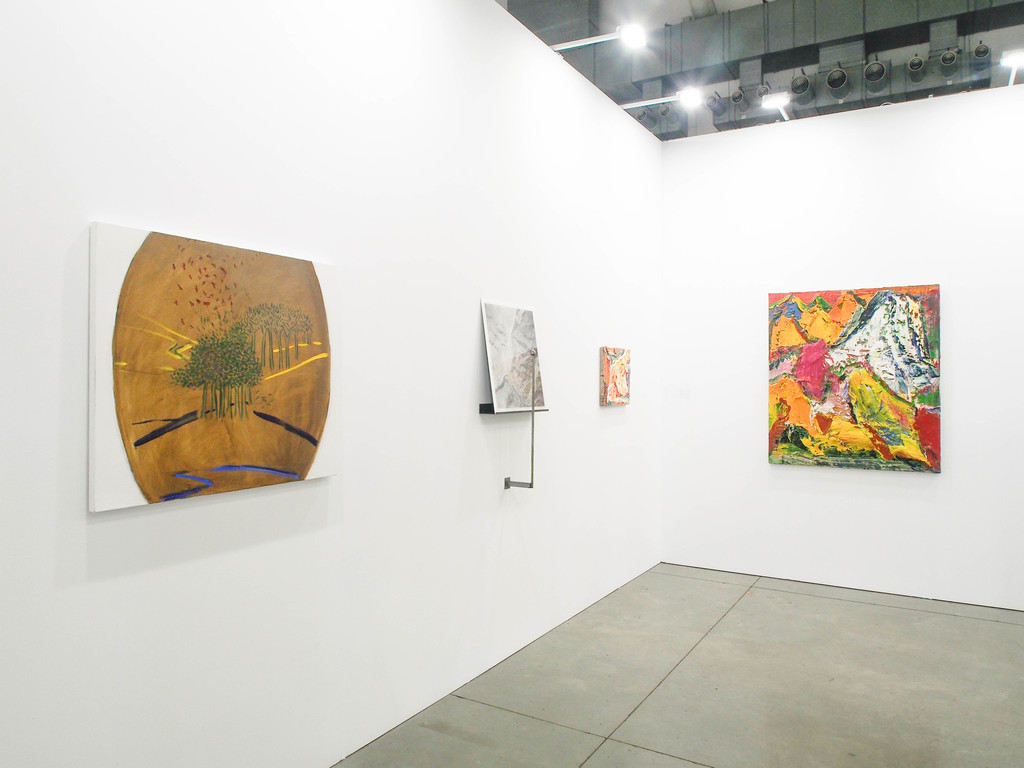 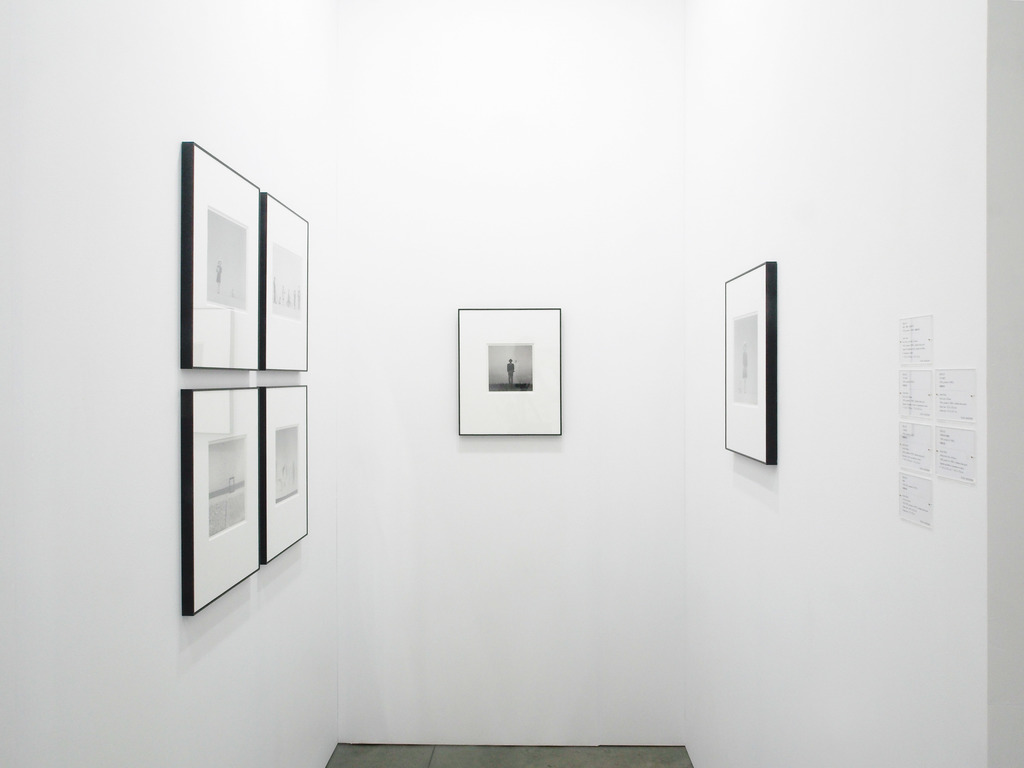 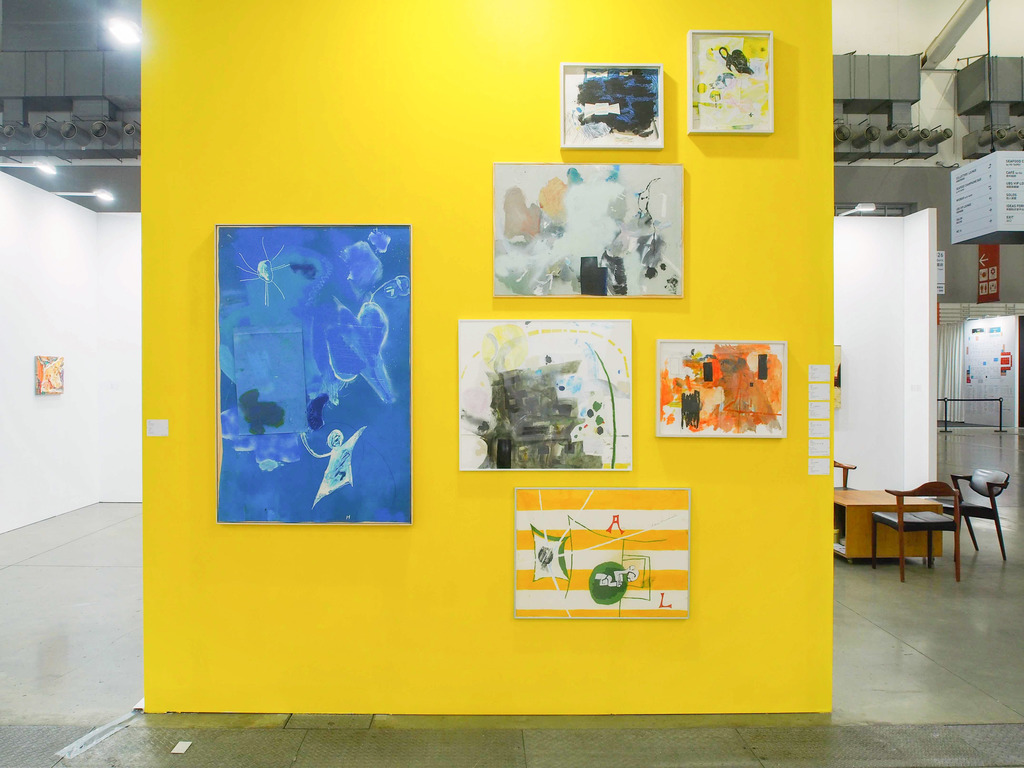 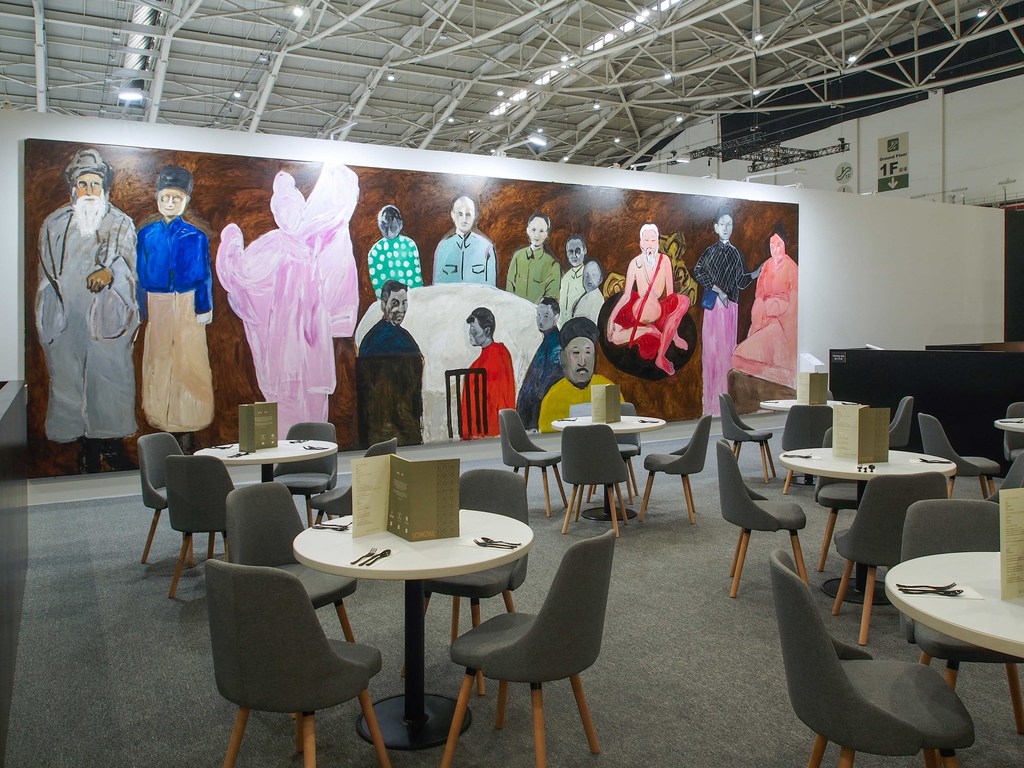 Each Modern is proud to present 70/20, a conceptual presentation which spans 50 years of contemporary art history, for Taipei Dangdai 2020. The 1970s was a time of great social, political, and ideological sea change, for Taiwan, and the world at large. These regional and global shifts can be read in the works of many artistic practices. Five decades on, the world seems no less tumultuous, as unrest and instability remain constants in our contemporaneity. 70/20 builds a dialogue between these two distant though connected temporalities, inviting us to contemplate our “then” and “now.” The presentation will bring together works from nine prominent and emerging Asian artists to address, re-center, and process these disparate contexts separated by 50 years. 70/20 will also feature never-before-seen early works by Hilo Chen, shown for the very first time at Taipei Dangdai 2020. These works, and many more, endeavor to illuminate this rift between time and place.

When Hilo Chen (born in Yilan, Taiwan, 1941) moved to New York in 1970, he created his stylized depiction of the Queen of England as a reflection of 1970 UK general election, which was a historical victory for the Conservative Party. The provocative work remained unexhibited until now. The painting is brought to our attention in conversation with a new context, though no less relevant nor urgent. Besides his unexhibited political point, Chen also made a number of portraits depicting the human body, which developed into his unique photorealistic style. His most famous works in this style are from his beach series, which feature sultry bodies in languid sandy scenes. His solo exhibition, which will feature these works, will be held concurrently at Each Modern in Taipei during Taipei Dangdai 2020. Chinese artist Zhao Gang (born in Beijing, China 1961) reviews history from a contemporary, critical perspective through historical portraits and landscapes in his paintings. Chang TingTong, a UK-based artist (born in Taipei, Taiwan 1982), also presents prints and flags to convey his revolutionary and rebellious idea.

The oil paintings of Yin ZhaoYang (born in Nanyang, China, 1970) reproduce a practice that pays homage to traditional Chinese landscape painting. His new works from 2019 are a more abstract approach in two ways – through contrasting thick, painterly brush strokes with that of traditional ink, and through utilizing forms and symbols seen in Sui Dynasty murals. Similarly, Xu Jiong (born in Hangzhou, China, 1983) adapts his practice with acrylic paints while using traditional ink techniques. Through this amalgam of new materials and traditional techniques the artist reveals threads of his identity. Brazil-based Taiwanese artist Lin YiHsuan (born in Yilan, Taiwan, 1985), has recently begun contemplative works on Matisse and Miro’s paintings, blending cultural contexts and recording his process through faux naïf symbols, graffiti and landscapes. Through a dialogue between past paragons and the present, the three artists each create their own rich and dynamic praxis.

In the 1940’s Ueda Shoji (born in Tottori, Japan. 1913- 2000) photographed close-ups of various still life objects, like wood, plants, starfish, and ribs, creating a surreal landscape that echoes his classic dune series. His later color photographs utilized a similar approach to explore the expression between still life objects and imagination. A retrospective on the 20th anniversary of the death of Ueda Shoji will be held at the Huashan 1914 Creative Park the same time as Taipei Dangdai; Lan ChungHsuan (born in Taipei, Taiwan,1991) retells the universe through historical events, depicting the 1978 landscape of Xiao Lin Village in Taiwan before its destruction, juxtaposed with the contemporaneous “millennium meteorites,” shaping a universal time and space, offering us the freedom to explore “then” and “now.”