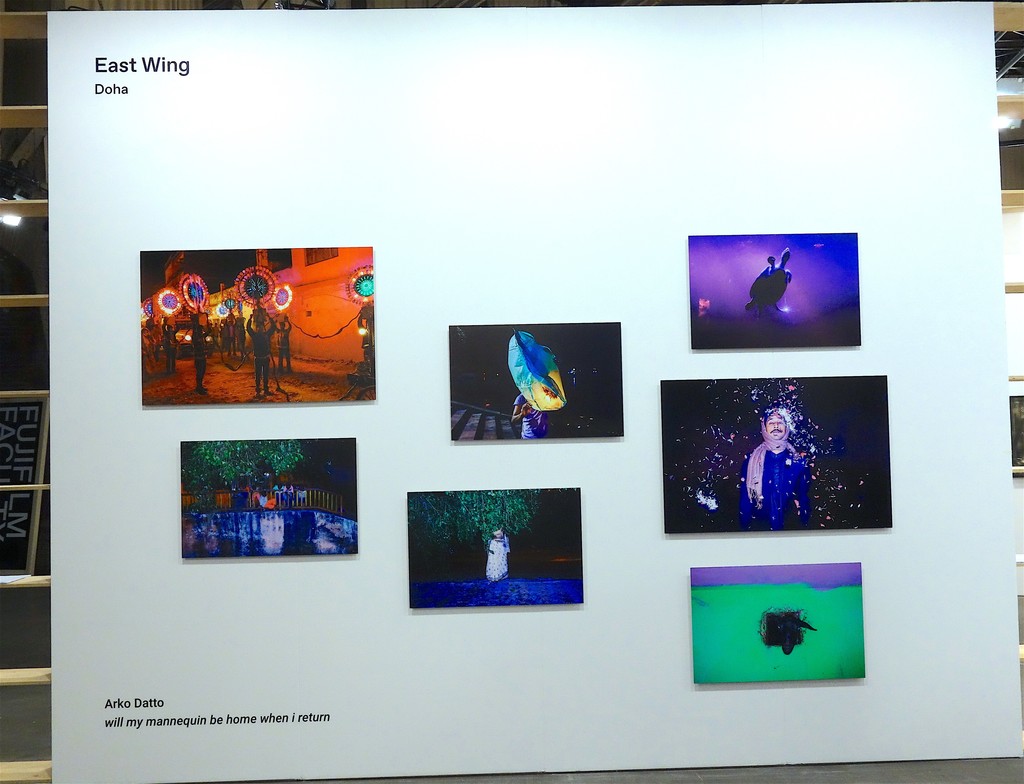 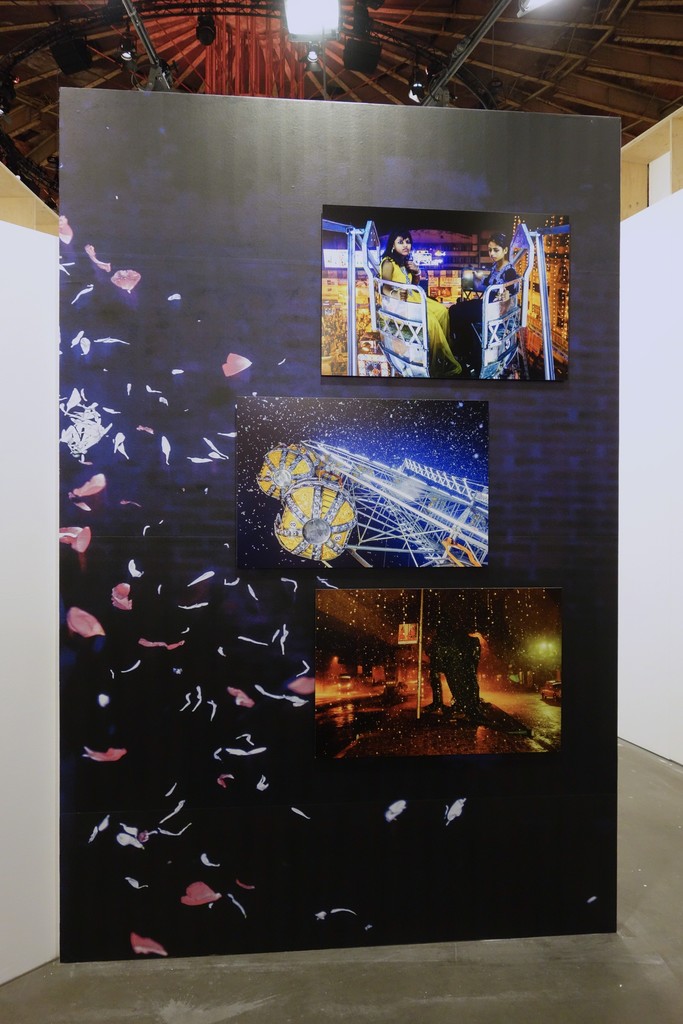 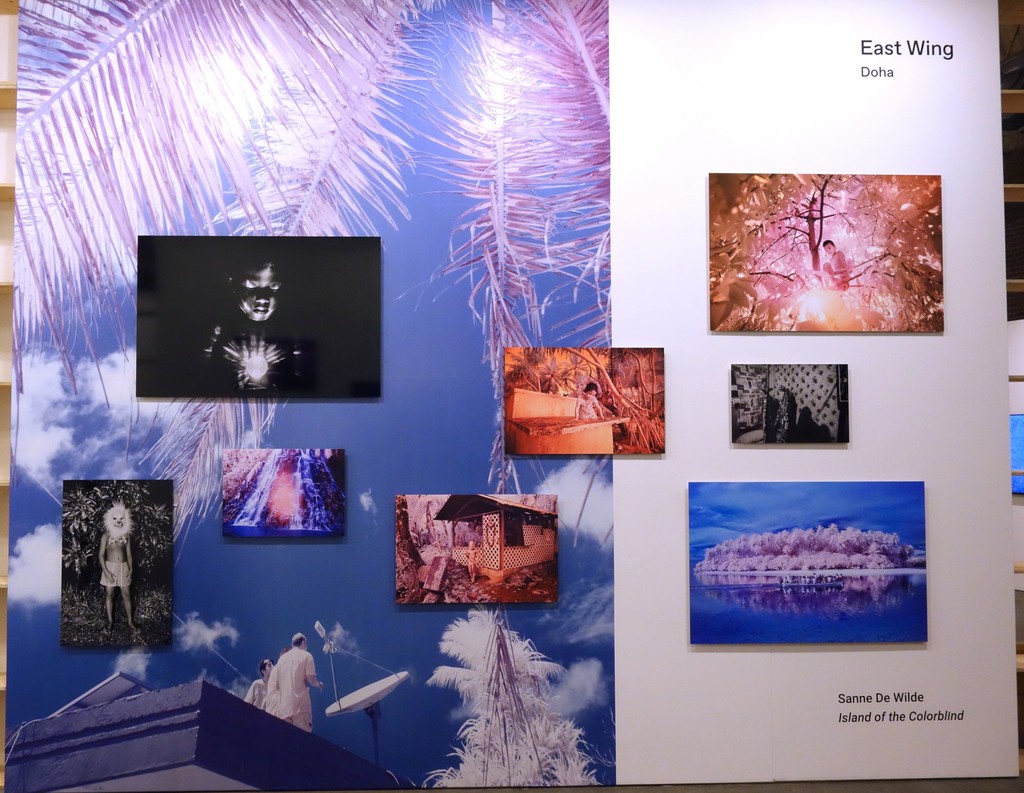 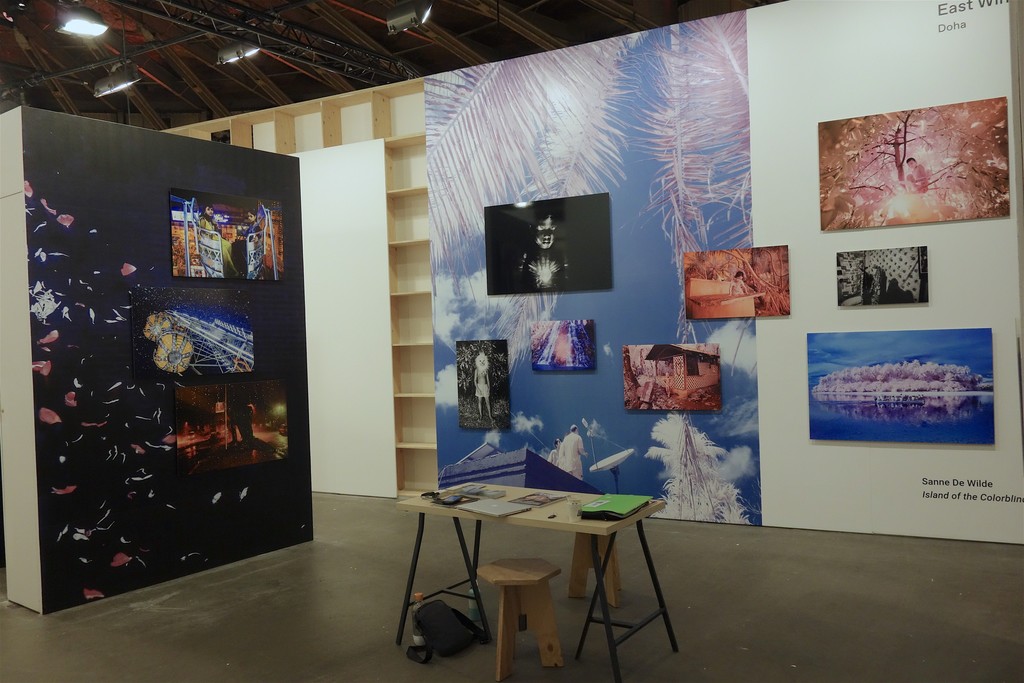 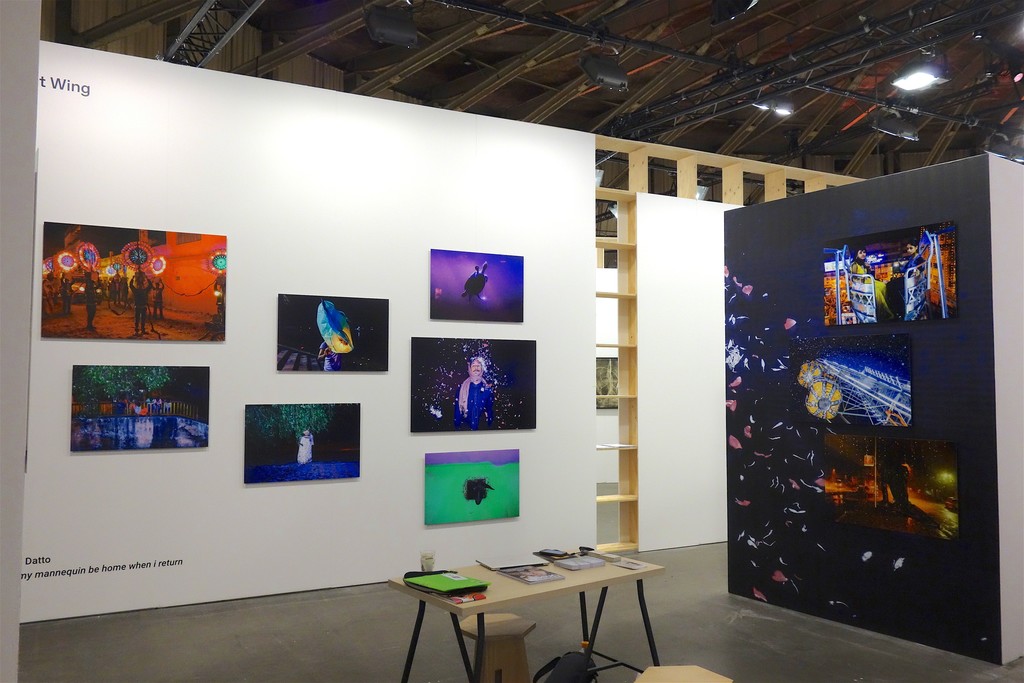 FOR IMMEDIATE RELEASE
East Wing presents two exciting series by artists Arko Datto (IN) & Sanne De Wilde (BE) for Unseen 2018 in keeping with the aim of focusing on new work by cutting edge artists.

Arko Datto's will premier his new series, 'Will My Mannequin be Home When I Return' which he began in early 2014, a few months before Hindu extremists took over the country, Mannequin, presents premonitory signs of things to come, splayed out across fraught nocturnal landscapes, providing glimpses into symbols that are emblematic of present day India. Intolerance, terror and the clash of civilisations resonate universally across cultures and continents as the primary forces shaping global society today. Mannequin portrays Indian night - the first instalment of an existential trilogy on nighttime, nightlife and night space – three essential elements that exist in grudging harmony and brutal confrontation.

Sanne De Wilde's award winning series Island of the Colorblind is inspired by the role genetics play in humans and how it effects perception, Sanne uses metaphor to investigate the Pingelap and Pohnpei islands in Micronesia, which both have an extraordinary high incidences of achromatopsia (complete colourblindness). Resulting from the survival of an 18th century king, a carrier of the rare achromatopsia gene, from a catastrophic typhoon over Pingelap - a tiny atoll in the Pacific Ocean - over 150 years ago, his hereditary condition has overrun this isolated community, leaving many islanders perceiving the world solely in black and white.

Both works provide a platform for discussions on the ideas of perception and how photography can be used to explore different ways of seeing using vibrant colour as a visual soundtrack to expand the accepted bounds of the photographic medium.

In conjunction with the premiere of Arko Datto's series a new book will be released by Italian/French publisher L'Artiere and book signings will take place during the fair (keep an eye on this site for more information).

To learn more about Unseen, visit their website here