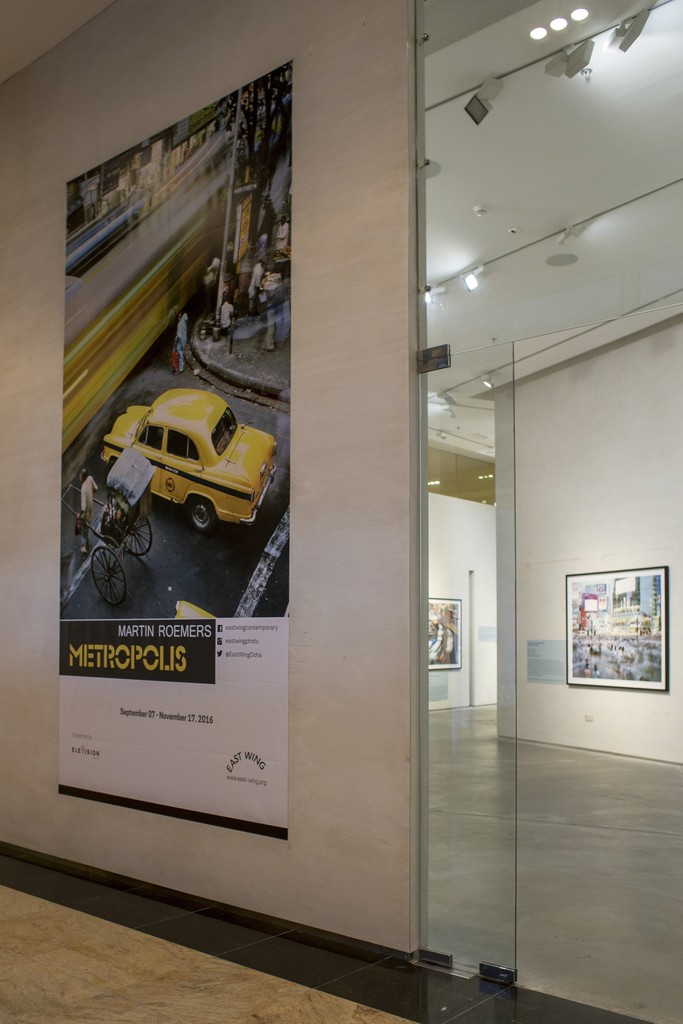 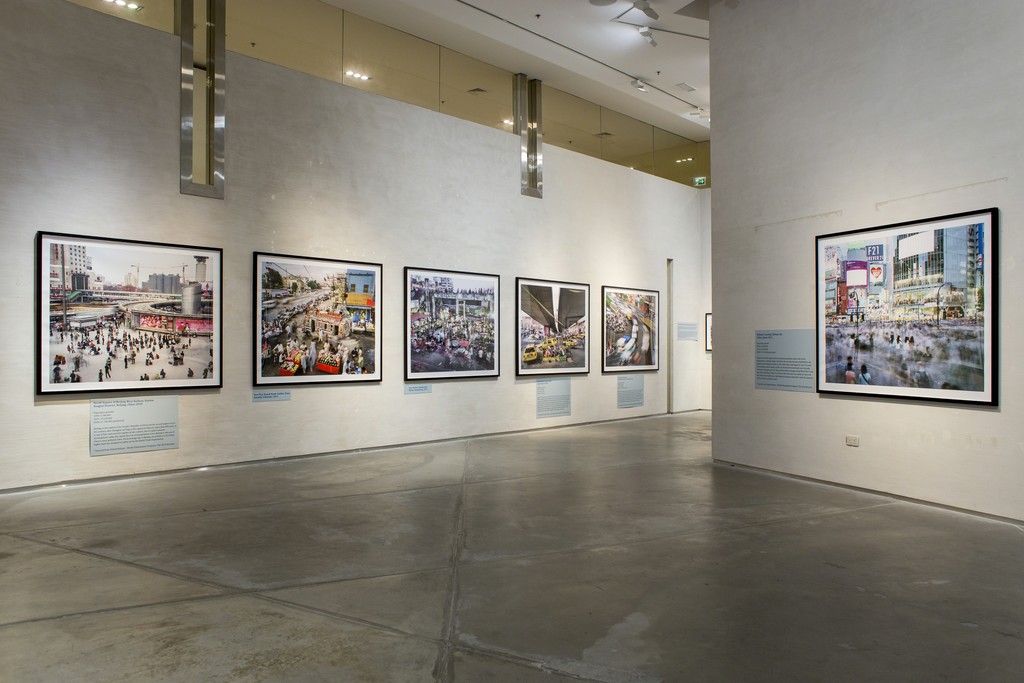 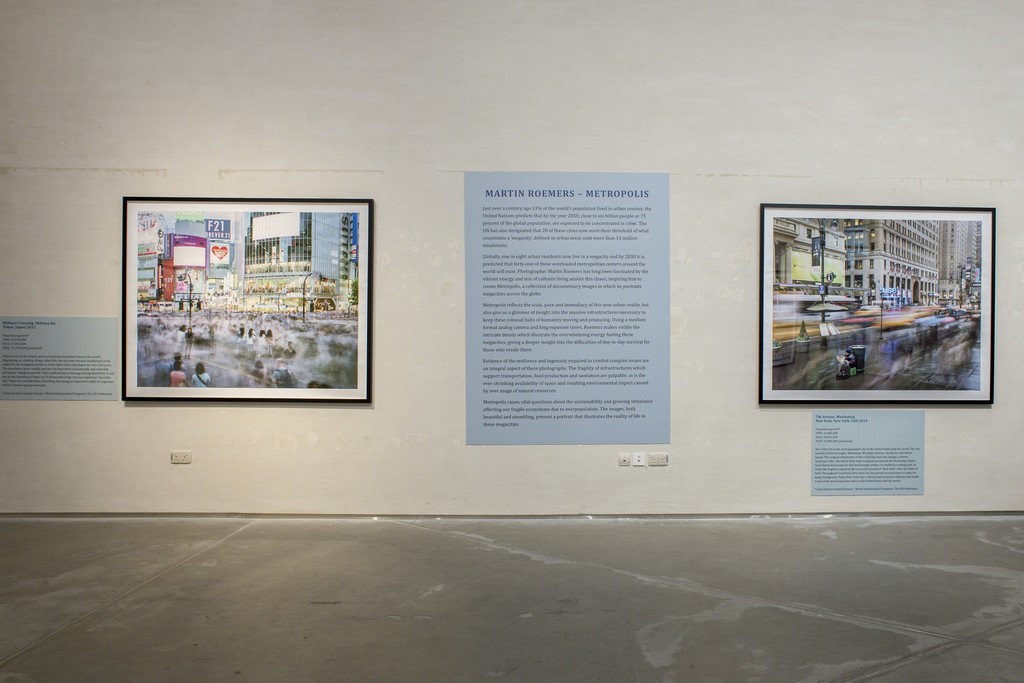 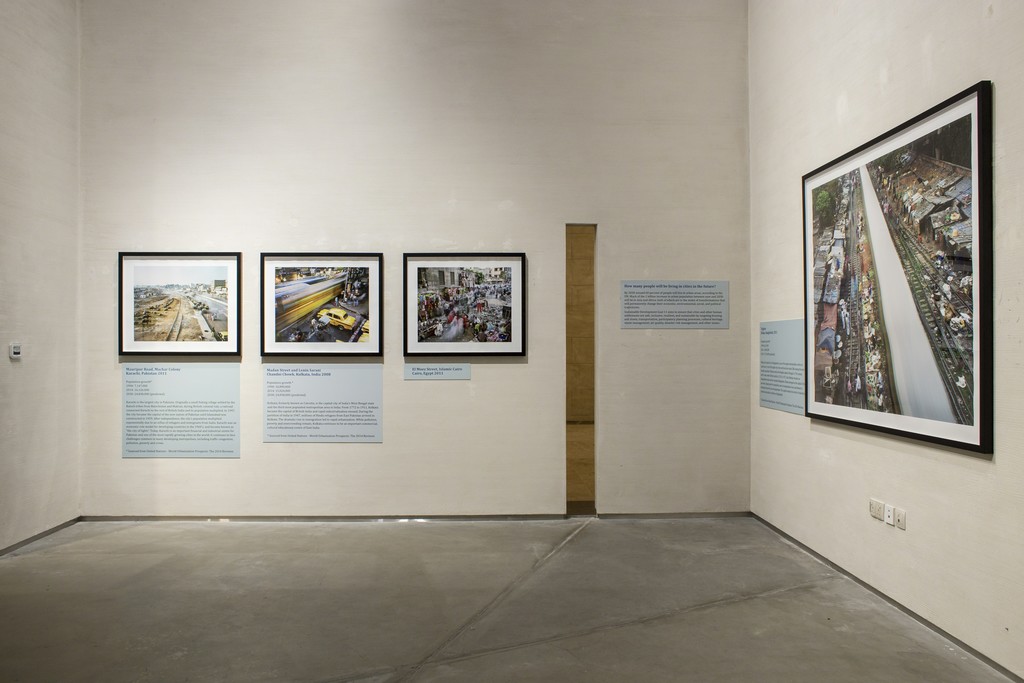 Just over a century ago 13% of the world’s population lived in urban centres; the United Nations predicts that by the year 2050, close to six billion people or 75 percent of the global population, are expected to be concentrated in cities. The UN has also designated that 28 of these cities now meet their threshold of what constitutes a ‘megacity’, defined as urban areas with more than 10 million inhabitants.

Globally, one in eight of us now live in a megacity and by 2030, it is predicted that there will be forty-one of these megacities around the world. Photographer Martin Roemers has long been fascinated by the vibrant energy and mix of cultures living amidst this chaos, inspiring him to travel to 22 megacities across five continents in order to create his powerful series, Metropolis, observing the city as spectacle,

Metropolis reflects the scale, pace and immediacy of this new urban reality, but also give us insight into the massive infrastructures necessary to keep these colossal hubs of humanity moving and producing. Using a medium format analog camera and long exposure times, Roemers makes visible the intricate details which illustrate the overwhelming amount of energy fueling these megacities, giving a deeper insight into day-to-day survival for those who reside there.

Metropolis illustrates the human resilience and ingenuity required to combat endlessly complex issues facing metropolitan centres; the shrinking of available space per person and the resulting environmental impact caused by over usage of natural resources, contrasting with vital needs for access to clean water and sanitation. Roemers allows us to see these megacities for what they are - complex and fragile metabolisms that support and sustain all walks of human life.

“His eye – and his camera’s long exposure time – engages with the dynamics of cities on the move, forcing us to literally slow down and dwell on the meaning of inhabiting the cities of the twenty-first century. The visual process has an intrinsic social value that transcends the art of photography. It allows us to get beneath the skin of the vast scale and intense speed of the new urban context, which is so difficult to grasp ‘on the ground.’ The static images freeze the complex processes of urban dynamism and become hyper – real.” Ricky Burdett, ‘Cities on the Move’ from the book Metropolis