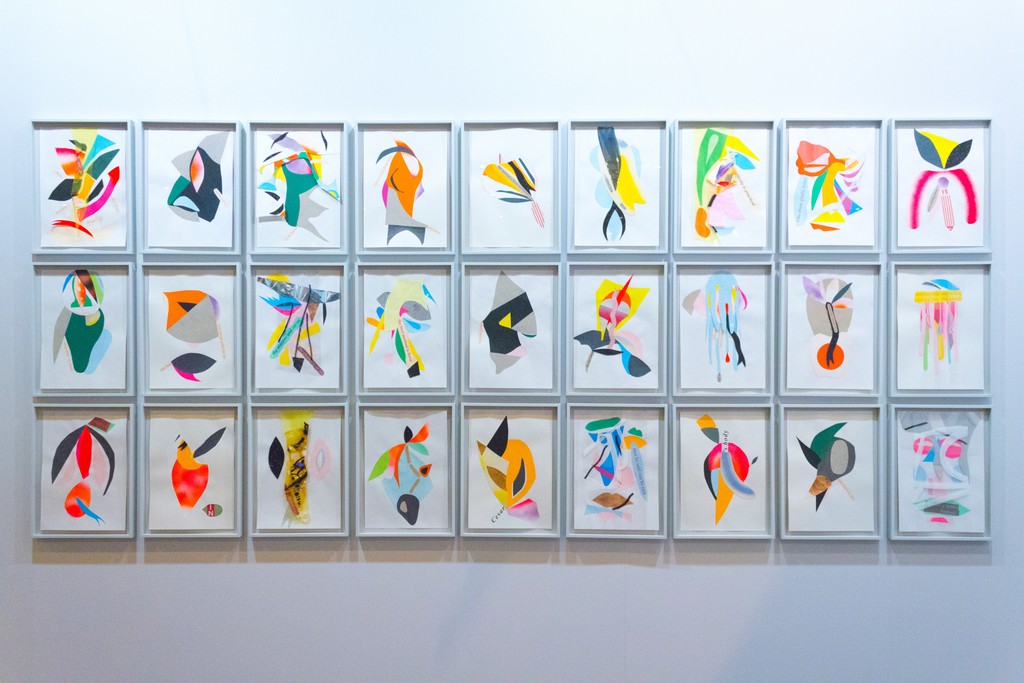 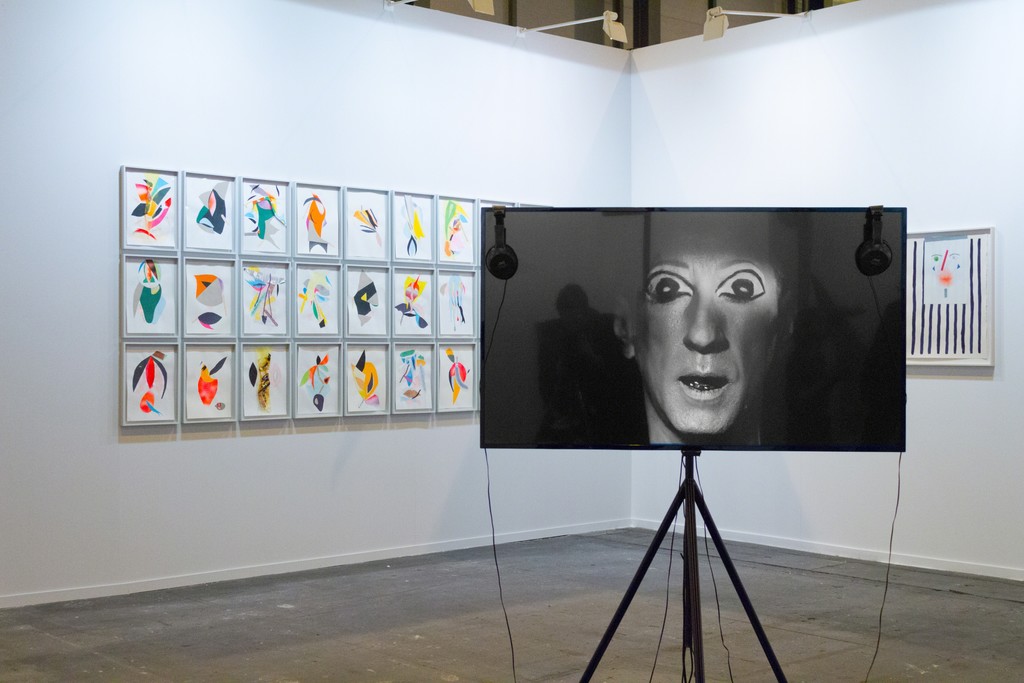 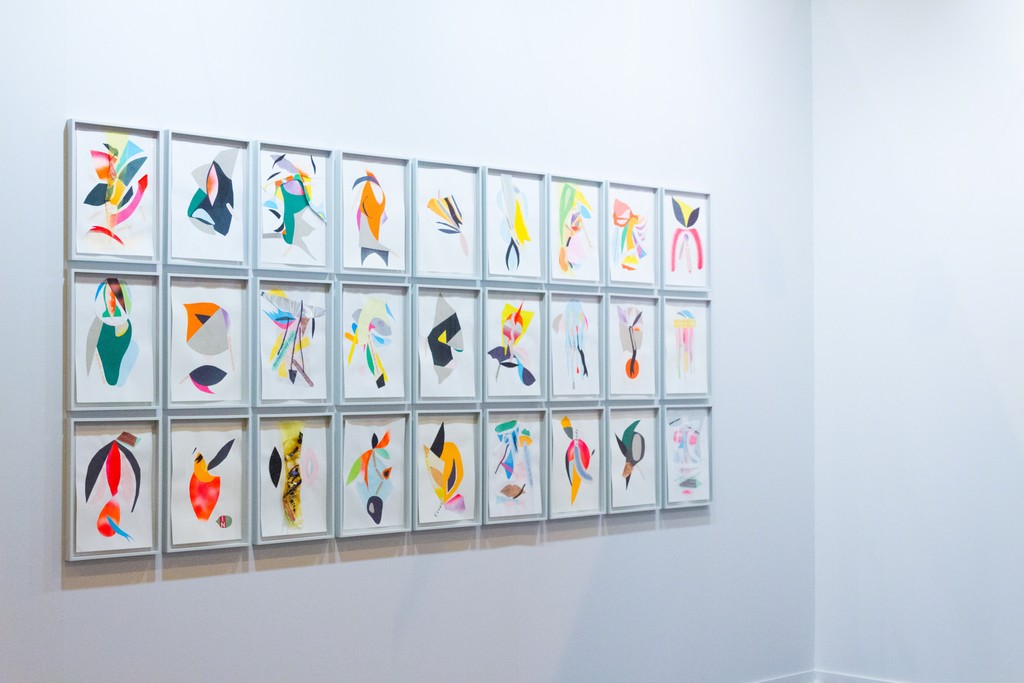 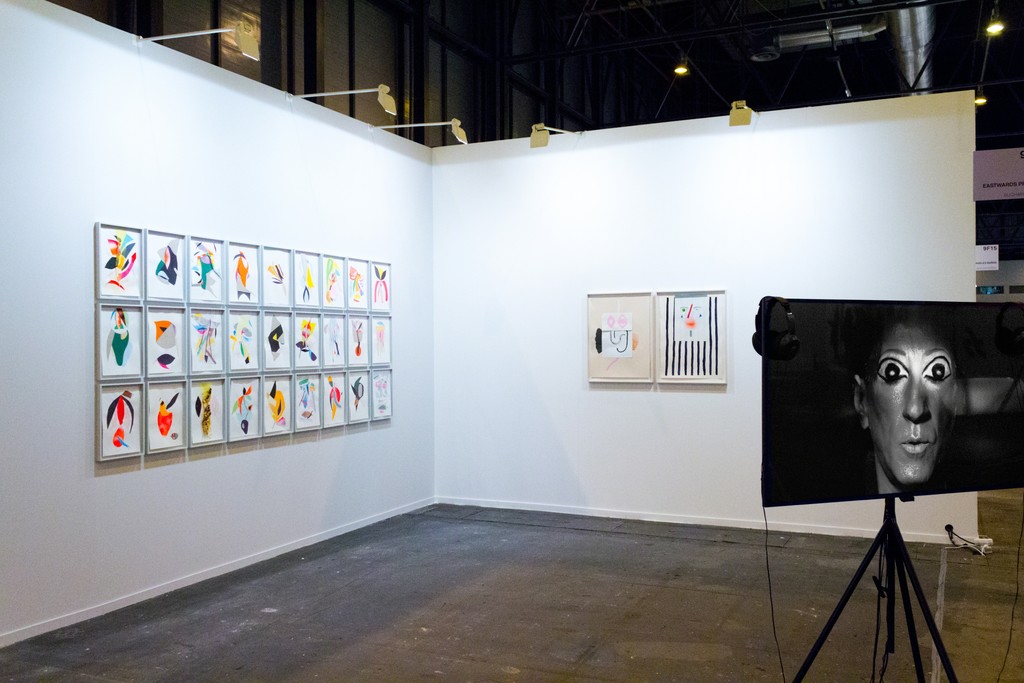 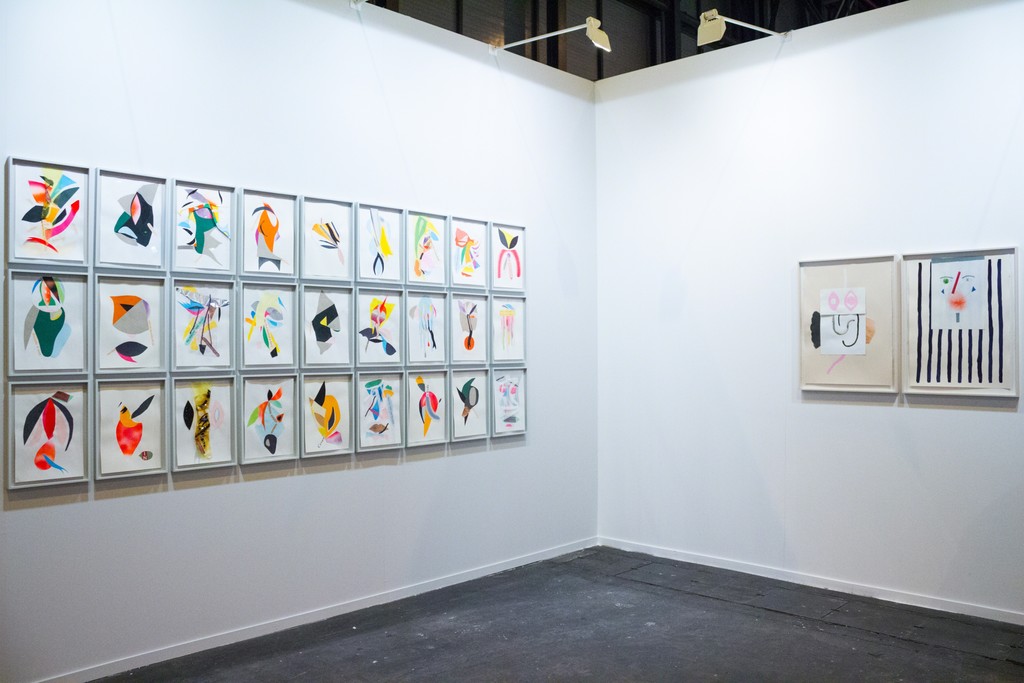 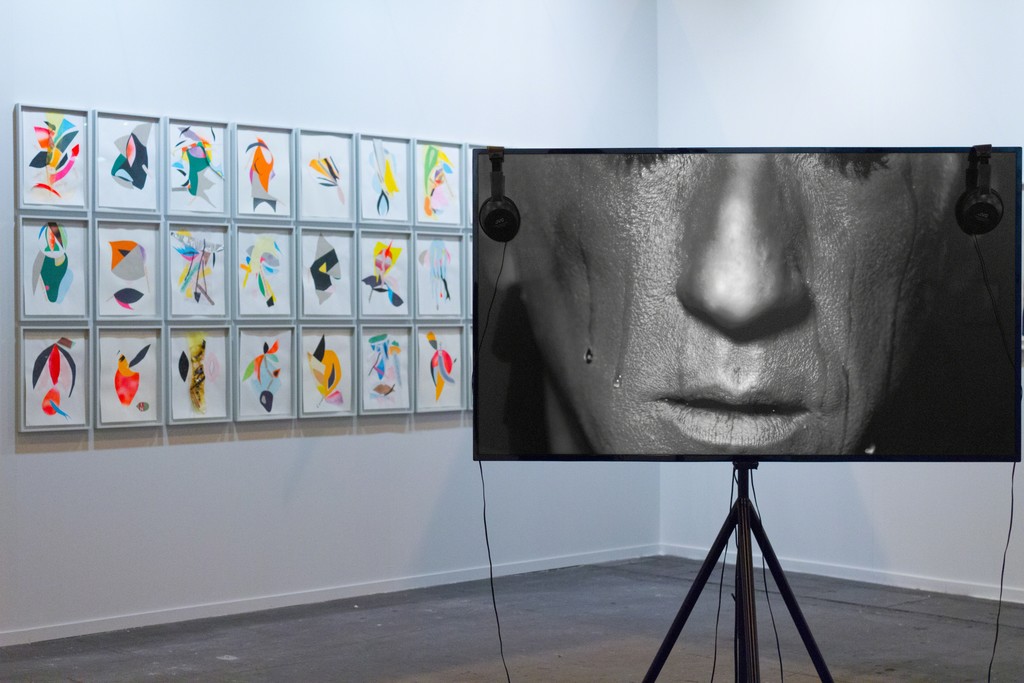 Dicta, dadaist and at times incomprehensible rehearsal of the authoritative speech departs from the conceptual contemplation on the word ‘dicta’—plural of the word ‘dictum’ meaning a formal pronouncement from an authoritative source or a short statement that expresses a general truth or principle.

The film features radical reading of a poem composed by the artist based on fragmented cut-outs from Bertolt Brecht’s “Writing the Truth: Five Difficulties” (1935). Originally recounting the importance and difficulty of telling the truth in the times of turmoil. Brecht’s views on fascism and its relation to capitalism, populism, truth and manipulation of the truth disturbingly echo today as relevant as ever. In the film Očko not only revisits and re-reads the text as such, but by cutting word after word out of it, composes a randomized, radical, dadaist speech that by means of its own rearranged and manipulated structure proposes a critical commentary on the construction of meaning in the age of “alternative facts” .

Visually Dicta utters the stage for rehearsing and failing of the authority in the current age following the patterns of “false” trough various sets of images.

While main focus of the camera remains on actor whose false eyes stare bluntly out of the screen, further scenes such as closeups of faces, eyes, tongue, heavily transformed with make up mimic the variety of animals that use mimicry to alter the familiar and useful codes of behavior.

As Non-venomous Milk snake mimicking venomous Coral snake, but never truly able to get the right pattern of colors Dicta as such translates the entire inner protocol where reading of the broken text in broken language trying to mimic the authoritarian diction while falling out of the sync never truly being able to recollect itself.