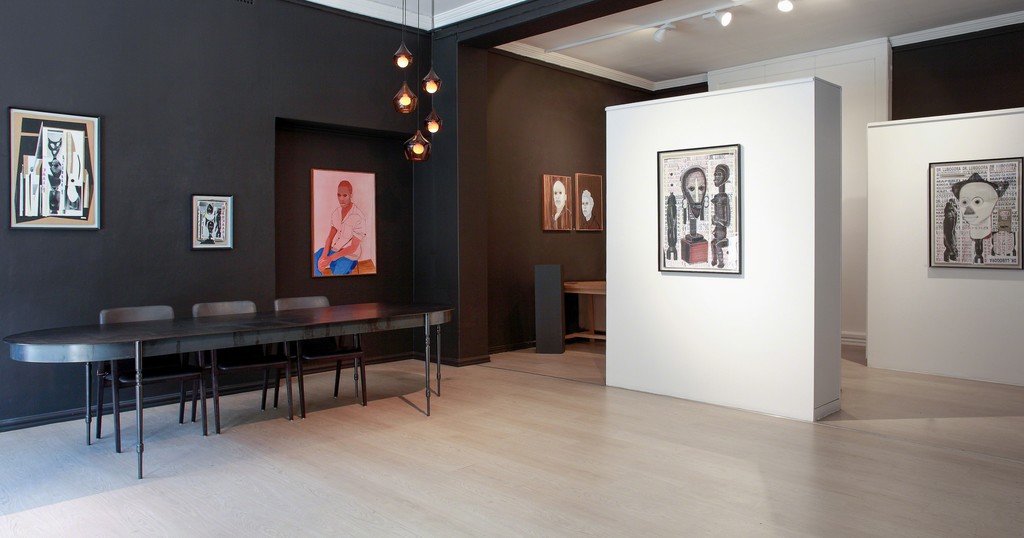 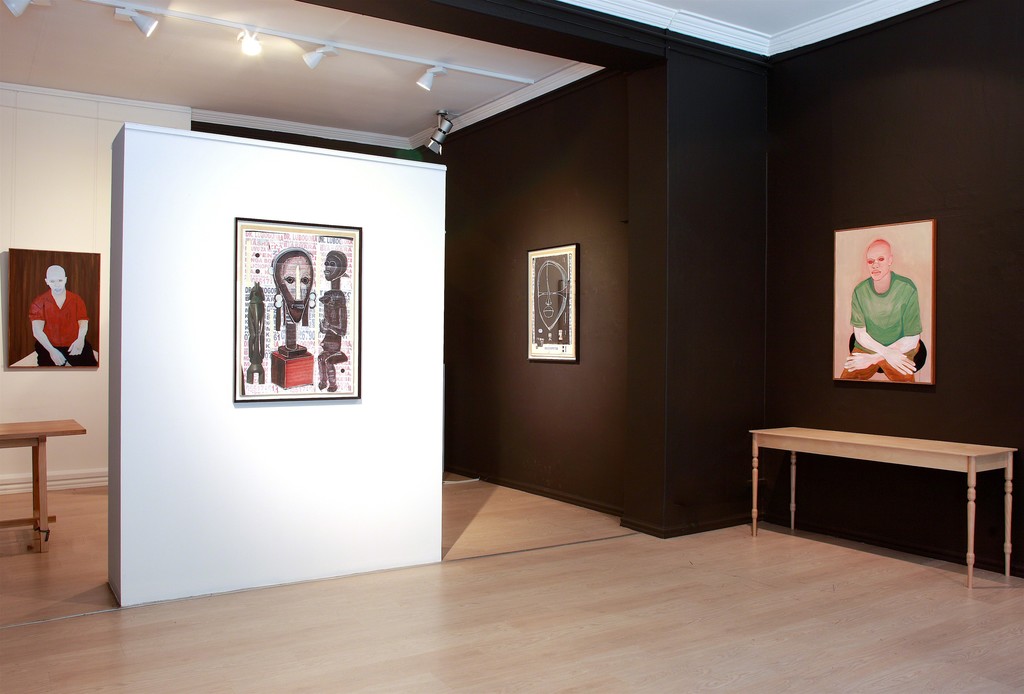 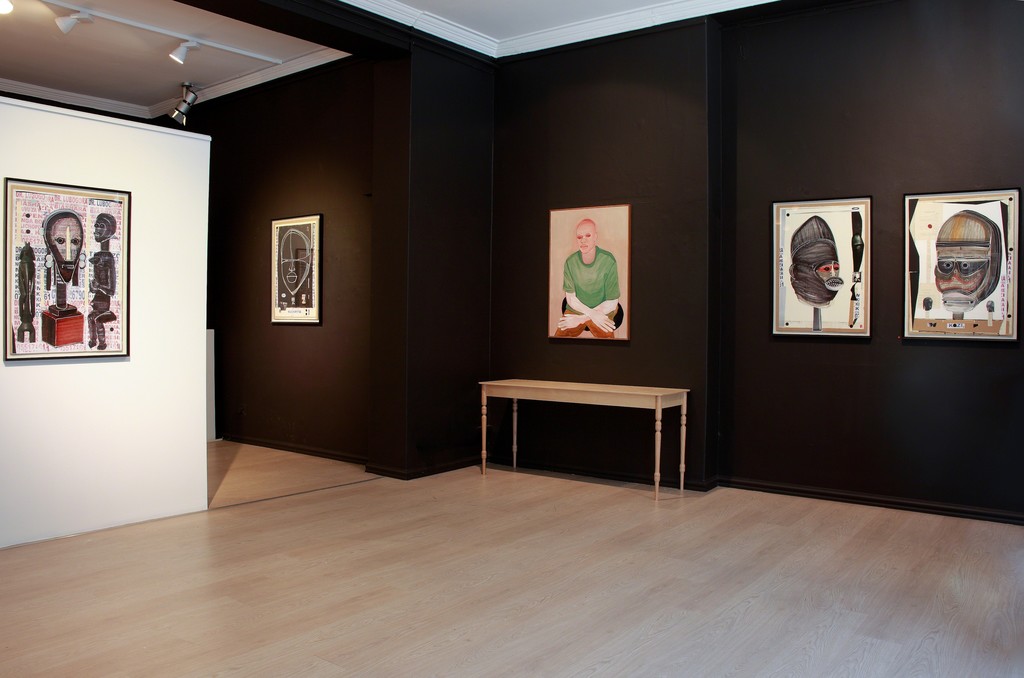 Portraiture is perhaps the most complex and difficult of genres precisely because it appears to declare the obvious and is easily contested. It seems difficult to say something new in a field, where the task is both to challenge the photograph in its accuracy and to deliver wisdom and measured insight in an age of immediate gratification. Yet this is precisely the task that Richard Butler Bowdon made his life’s work. Situating his practice geographically, historically and culturally in Africa, has become an exercise in brinksmanship of an emphatic and empathetic onlooker and a participant, who can challenge the cannons of a deeply Eurocentric genre, while excelling in it at the same time. Butler Bowdon’s painting and collage practice present a dynamic and unpredictable oscillation of perspective, not only of Africans in Africa and diaspora but also of the way art history has engaged with Africa. With taciturn understatement, Butler Bowdon holds up a mirror up not to his subjects but to his audiences, forcing us to reckon with our own humanity at odds with the legacy of our histories.

In The Mirror Complex Richard Butler Bowdon, presents the fractured mirror of contemporary African identities. His portraits of Africans living in exile in diaspora present a historical mosaic of migration from the disappointed idealists, like The Patriot to those reconciled to the way things are and have to be like The Patient One or those who like The Protagonist take life by the scruff of the neck and forge new paths for themselves and others. These personages communicate both as real people and as types that we can recognize and connect with as existing in every social grouping. Our shared humanity through these images, overwhelms the attempts at cultural and the ethnic division engendered by history.

Conversely in Butler Bowdon’s collages turn the mirror squarely to the viewer. We are struck by the interplay between ritual objects, which have become the personification of Africa to the Western gaze and the reality of contemporary life and spiritual practices in Africa, as well as modes of representation, which move between photography, collage and masks, all of which speak to the history Western perception Africa from the artistic “borrowings” of Picasso to the ethnographic classification and plunder of artifacts.

Whether in painting or collage, Butler Bowdon subverts the immediate reaction, with an afterthought. While the aesthetics of his works are impeccable and seductive, we are never allowed to get away with mere admiration. Each work opens a door to a conversation, about ourselves and the history of humanity, in the African context and beyond.