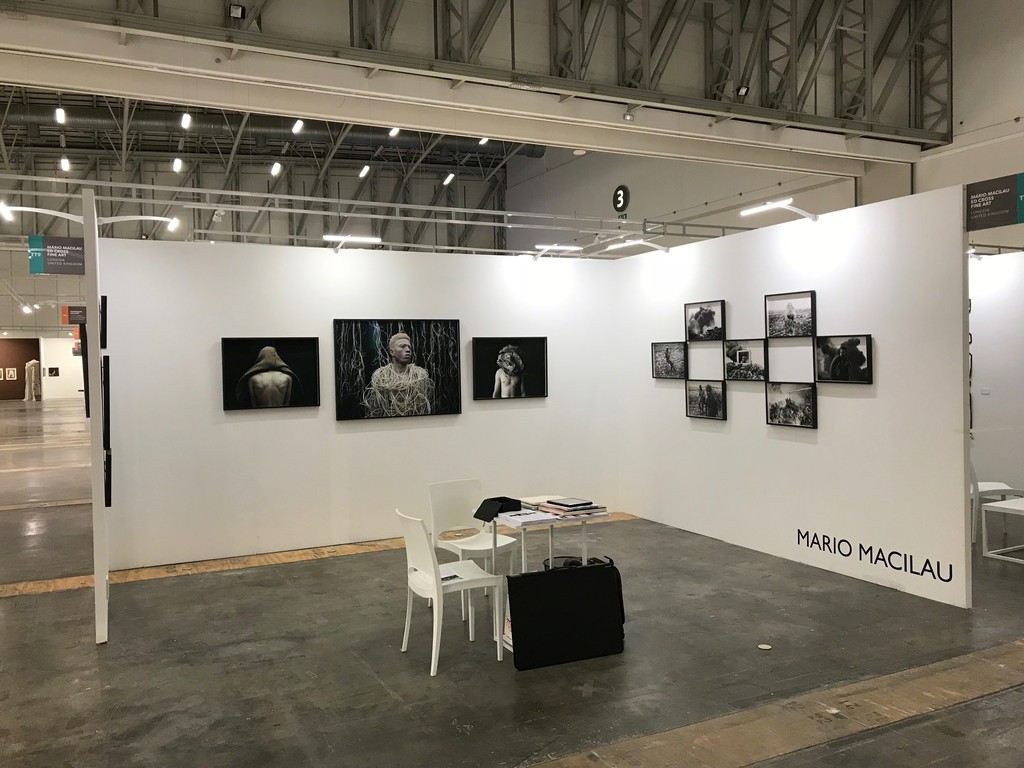 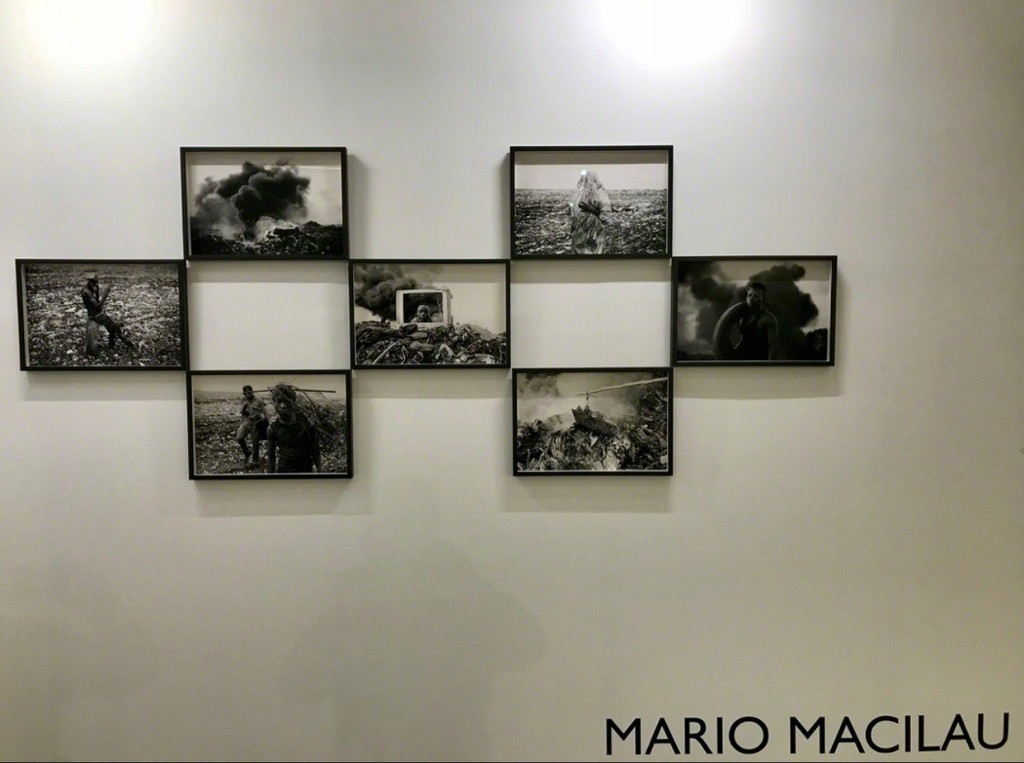 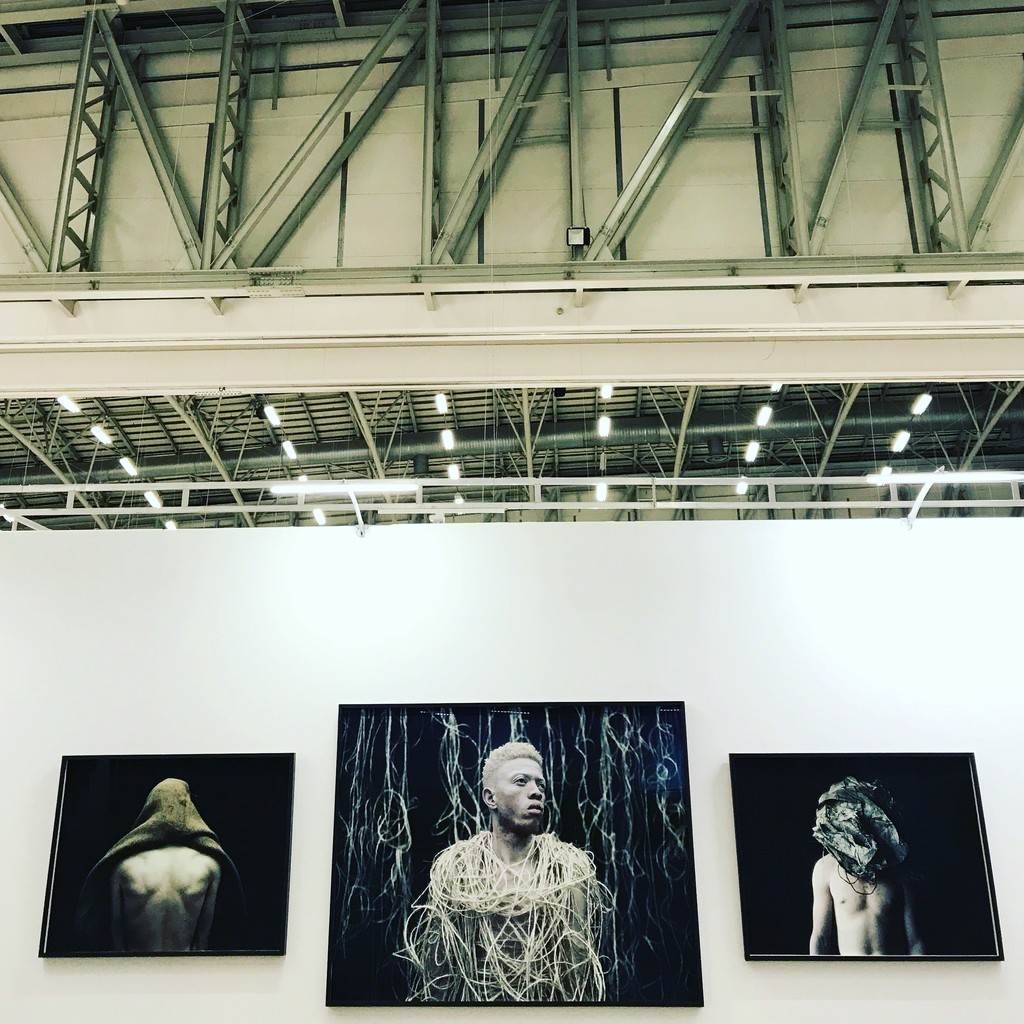 Ed Cross Fine Art is proud to exhibit the contemporary artist Mário Macilau, whose work is in renowned permanent collections including the Pompidou Centre, and has featured in significant international exhibitions such as the Venice Biennale. For Investec Cape Town Art Fair 2018 new photographs from his recent series, Faith (2015-2018) and Profit Corner (2015-2017), are curated by Katherine Finerty.

Mário Macilau works with “the ghosts of society” – socially isolated groups and subcultures – activating subjects and their stories though his psychologically sensitive yet loaded photographic lens. He believes in the people and places that he documents and represents, and views his artistic practice as a tool for social change. Through this patient, subtle, and empowering approach, Macilau’s work gives voice to repressed histories and socio-economic oppression, whilst still conveying the underling beauty, dignity, and resilience that drive the human spirit and our collective consciousness.

I believe in the power of images and I've been exploring the relationship that exists between the environment, human beings, and time. Photography has connected me to incredible moments and experiences and all the places have taught me something valuable ... I usually work on long-term projects which allow me to understand the stories before I even use the camera. I am then able to capture those moments after I've spent a lot of time with them and we have earned each other’s trust.

In the Faith series (2015-2018) Macilau addresses the animist practices in contemporary Mozambique, originating from traditional religions founded upon the belief that individual spirits and ancestors inhabit natural objects and phenomena to affect the living. Macilau documents these preservations of ancient Mozambican culture through contemporary practices including teachings, traditional medicine, healing methods, and rites of passage for young men and women. These representations reflect distinctly local yet diverse conceptions of God, the cosmos, and the supernatural – all ultimately seeking coherence, meaning, and connection. Furthermore, this series also represents a harsh, ironic reality in which certain instances of traditional spirituality and herbalism – acts of “faith” – are strategically deferred to by the government in lieu of providing modern health care or protection when needed. For example, Macilau’s haunting portraits featuring albinos physically encumbered or withdrawn from view offer a poetic exploration of the ominous realities of people with this condition in parts of southern Africa, where their skin and body parts can be associated with luck and money. It is not just a paradoxically superstitious and stigmatised gaze that people with albinism often endure in Mozambique and its neighbouring countries, but at its worst kidnapping, attack, and murder, or the ransacking of family graves. Macilau’s portraits use a potent technique of rich monochromatic chiaroscuro to draw our attention to light, visibility, and how underneath we are all human.

Accompanying this new body of work is Macilau’s recent series Profit Corner (2015-2017) set in the striking yet dangerous Maputo Municipal open pit waste dumpsite – a significant source of livelihood for local people without any other work opportunities. The cinematic moments captured are full of individual character amidst ominous natural power, capturing the inner world of this specific environment – its shades of light and darkness, its moments of climax and silence, its truths. This researched-based project reflects on the underlying realities of the artist’s everyday context – labour, poverty, neglect, and invisibility – alongside the hope of individual agency and economic development.

Macilau’s practice encompasses both documentary and poetic impetuses, inviting viewers into powerful, intimate moments. He employs a sensitive lens to dispel an other-ing gaze in favour of a sense of awe yet understanding – a gesture of collective belief and agency. His lingering photographic presence thus distinctly resists being one of an imposed interpreter, mediator, or impresario. Rather, he serves as a confidante and storyteller, whose visual vocabulary is full of candour, clarity, and nuance. Within these two series an honest and trust-worthy eye is ever-present, casting a contemplation at once triumphant yet also critical. Profit Corner celebrates the resilience of silenced, hardworking voices, whilst also critiquing society for overlooking their disadvantaged youth. Comparatively, Faith is a salute to the power of traditions, whilst also an oblique condemnation of governments letting down their people.

In his signature use of black and white, Macilau presents us with fears and struggles alongside dreams and dignity. His work is symbolic of both the darkness and lightness that define our realities, and communicates how we can illuminate our representations and make visible the invisible. – Text by Katherine Finerty