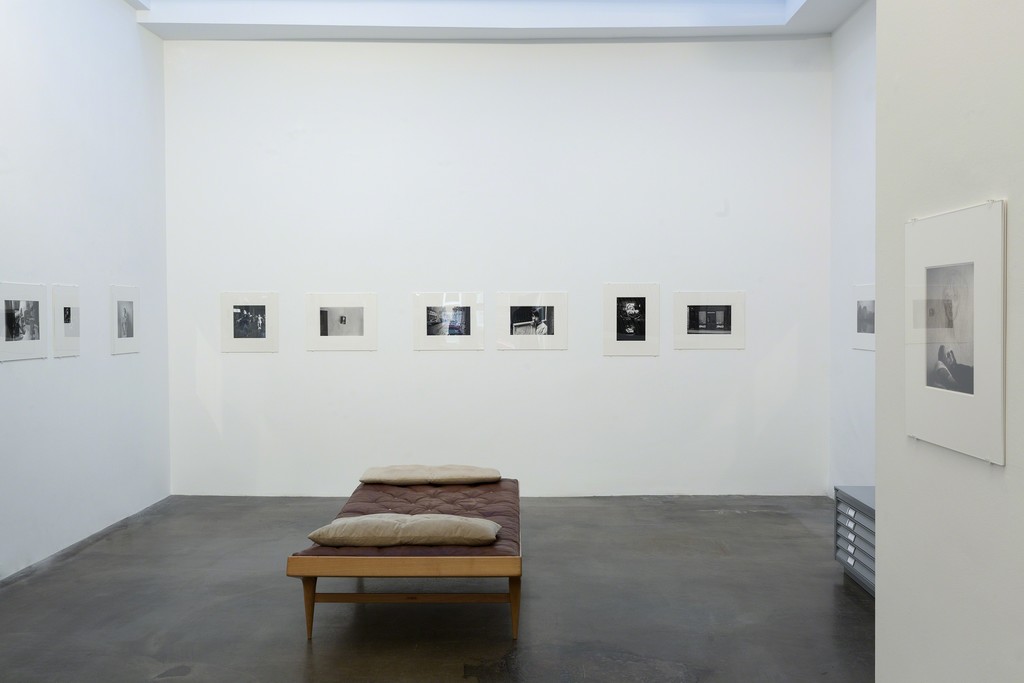 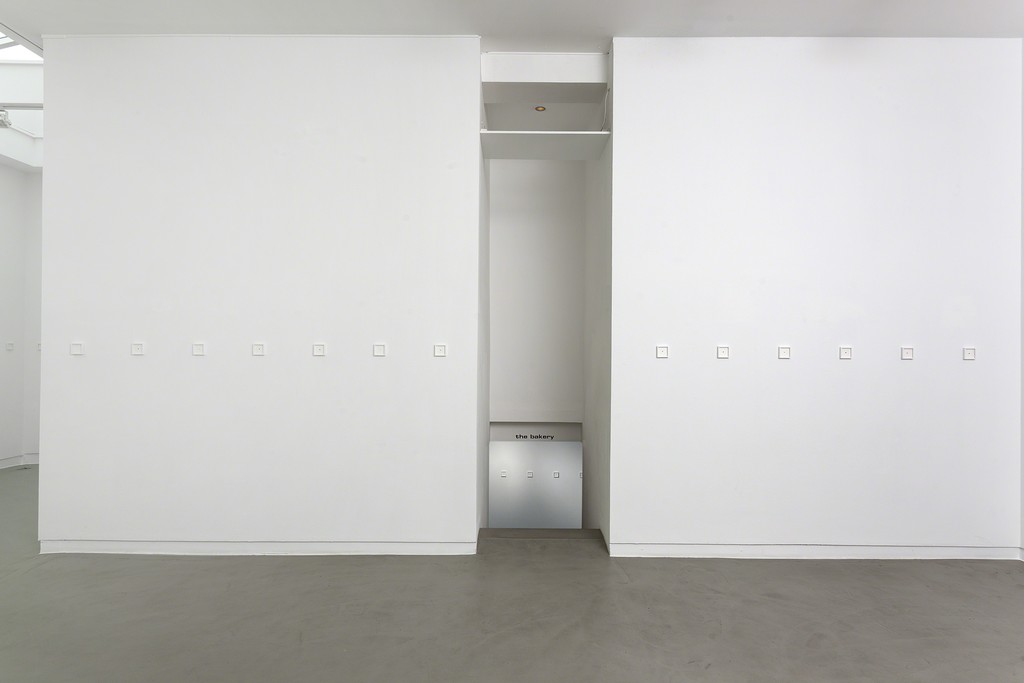 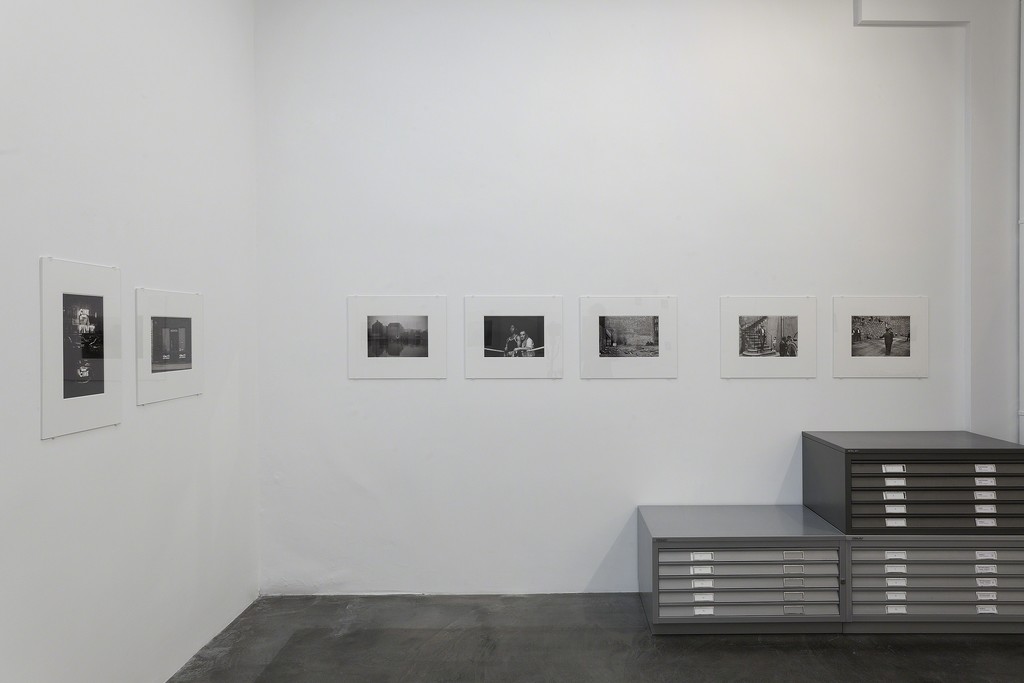 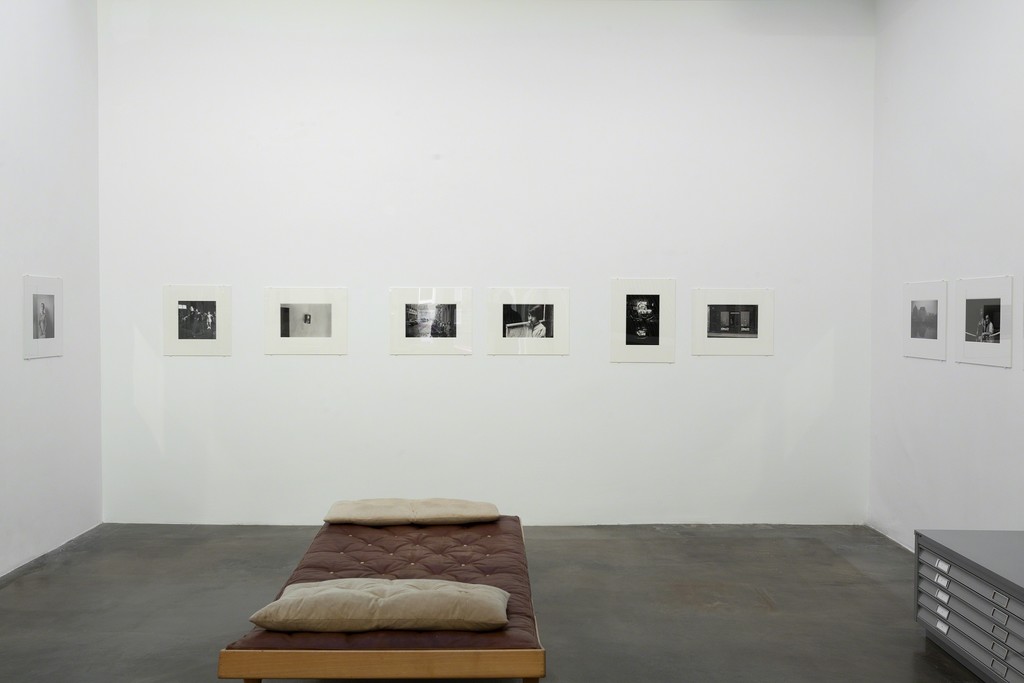 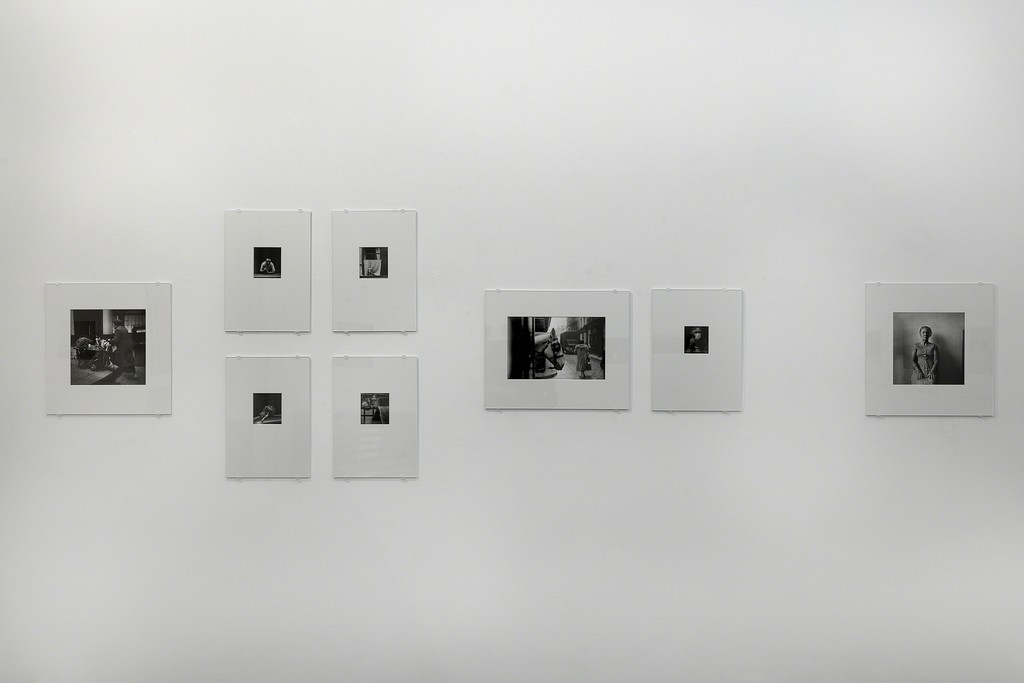 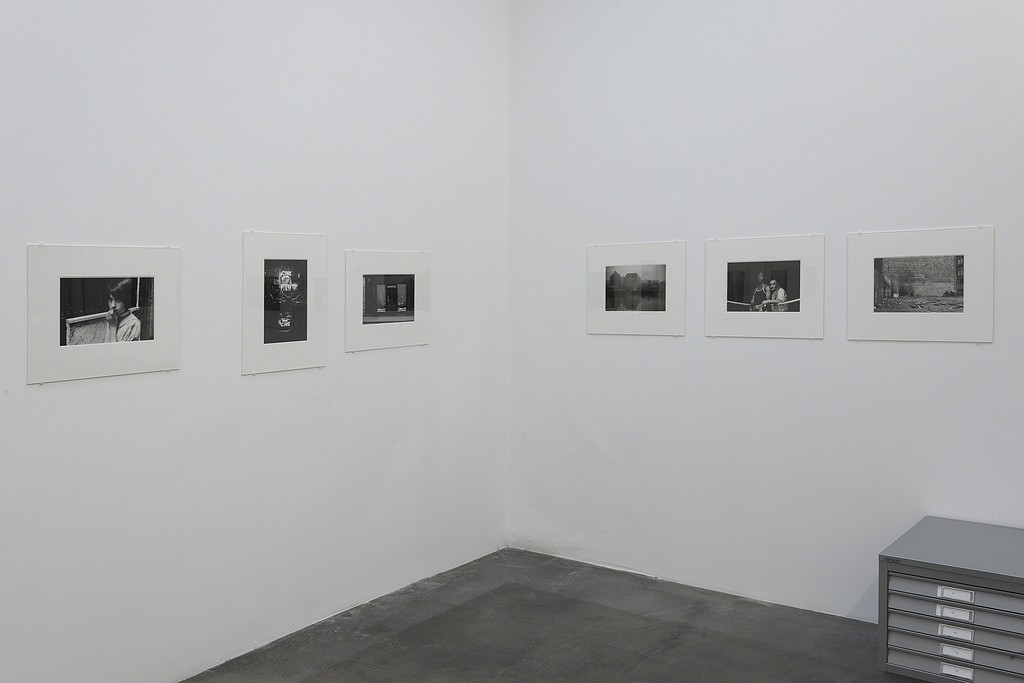 Looking back, Ed has been very important in my life. That enormous enthusiasm, that passion for life that he maintained right up to his death, that’s been something very special, and ultimately that is also the key to everything that he has done.
– Johan van der Keuken, Ed van der Elsken Between Photo and Film, 1996.

The images on display by Van der Elsken (1925-1991) have never been published before. They were taken in Paris and Amsterdam during the early period of his career and share the same curiosity and love for his contemporaries as the rest of his body of work. Van der Elsken often portrays large groups of friends or families, homeless people with all their belongings and tramps sleeping rough out on the streets. What makes these different is that they depict exceptional scenes, such as portraits of famous women and animals. The manner in which he photographs these figures shows the artist’s empathy towards any and all of his models.

The same intimacy can be detected in the selected photographs by Van der Keuken (1938- 2001), dating from before 1965 and depicting Paris, Amsterdam, Sommières and Sardinia. They bear a youthful timidity, which has much to do with the photographer’s young age at the time. Van der Keuken keeps a slight distance from the people he is photographing. He is an observer of the world and its inhabitants who is fascinated by the momentary character of life.

Both artists address their ‘love’ for the outsider in their images. Their perception of the world around them is not just a sensory perception, but a much deeper philosophical, emotional or sometimes political connection with others and the things around them. These photos are full of emotion and drama, full of lust for life. The photographs on show capture the ultimate link between photographer and the world. In their portraits, Van der Elsken and Van der Keuken always sought direct contact with their subjects. That contact was essential: empathy is a key element in both artists’ work. In the case of Van der Elsken it comes through his photographs while Van der Keuken translates his empathy for his models more clearly through his films, in which he talks, interviews and slowly zooms in on one person and his or her facial expressions.

The shared professional interest of these two famous Dutch photographers can be partly traced back to their friendship and time spent together in Amsterdam. Van der Keuken talked about Van der Elsken as his greatest early inspiration and mentor, an example in life- and work-style. Van der Elsken’s approach to life and work fascinated him as a young artist and a teenager.

The climax of the show is two photographs placed next to each other, one depicting Van der Elsken and the other Van der Keuken with his friends. The two photographers took these pictures of each other in the same room in Amsterdam, in or around 1955 just before their work became famous and widely acknowledged.

Johan van der Keuken (1938-2001) was a Dutch documentary filmmaker, author, and photographer. In a career that spanned 42 years, Van der Keuken produced 55 documentary films, six of which won eight awards. He also wrote nine books on photography and film, his field of interest. For all his efforts, he received seven awards for his life’s work, and another for his photography.