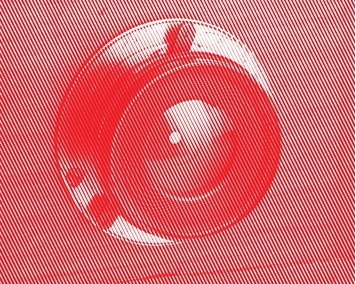 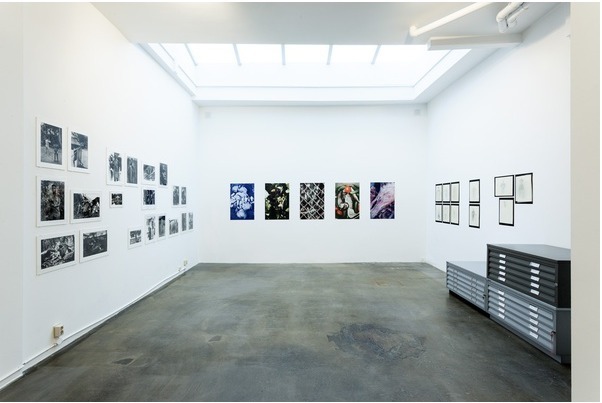 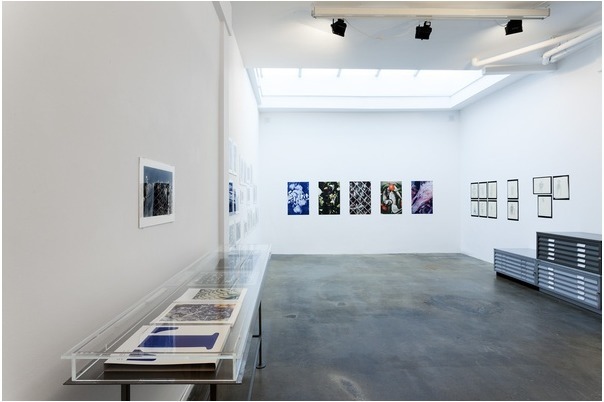 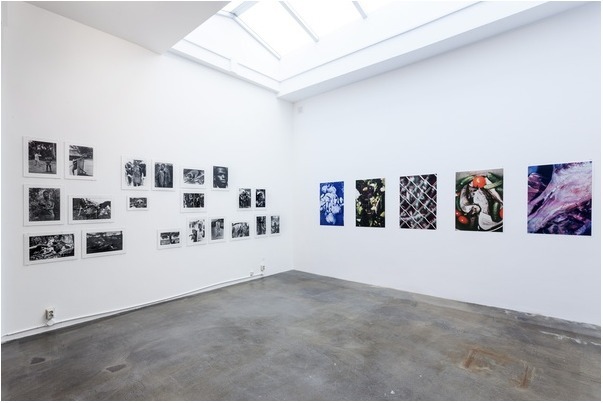 My style of taking photos is like a hunter, lurking, stalking and waiting for the games. – Ed van der Elsken, ...& After, Japan 2000

Extending his exploration into the human relation to ‘wild’ animals, as in his Tiergarten publication from 2014, Schwartz struck on the compelling images from Van der Elsken’s Bagara: his 1958 photography book that charts his travels through Central Africa. ForTiergarten Schwartz documented the food given to the animals kept in Moscow Zoo and presented his photographs as Risograph prints. The presented images in the publication explore the mixed emotions of hope, fear and caring that lie behind the concept of zoos and that keep the captive animals in a state between tame and wild. In Bagara, next to capturing everyday life in the former French colony, Van der Elsken also caught images of white travelers in the region hunting during a safari. The theme of hunter and pray, tame and wild runs throughout the works on display.

The works on view show both Schwartz and Van der Elsken on the hunt for the right image. With the use of the Risograph - which allows for images to be printed in different color combinations though the outcome is never certain - Schwartz could print the same image multiple times on a quest to see which version would suffice. In this process, Schwarz sought to find out when an image would be readable and straightforward enough to become autonomous.

The photographs Schwartz selected from Bagara show Van der Elsken snapping away, taking images of moments of which it is unclear if an action is about to take place or has already occurred. Van der Elsken felt compelled to keep taking the images, even when conflicted in doing so. He also asked children from the region to make drawings of rituals and events that he was not allowed or able to photograph, in an effort to present a complete overview of life in Central Africa. Overall, the presented photographs display a tense, restless, and at times merciless vision.

Shown together the works show how photography can aid to the production of differing personal statements on the same theme. Schwartz meticulous and focused process leaves the outcome of artistic expression up to chance. The Bagara photographs show Van der Elsken’s unrestrained approach, even though the complete overview forms a focused whole. As such, Cuckoo presents how both photographers bring to light the conflicted emotions that surround human interaction with the ‘untamable’ wild.

Johannes Schwartz and Experimental Jetset will also be publishing a High Series related to Schwartz’research into Van der Elsken’s Bagara.