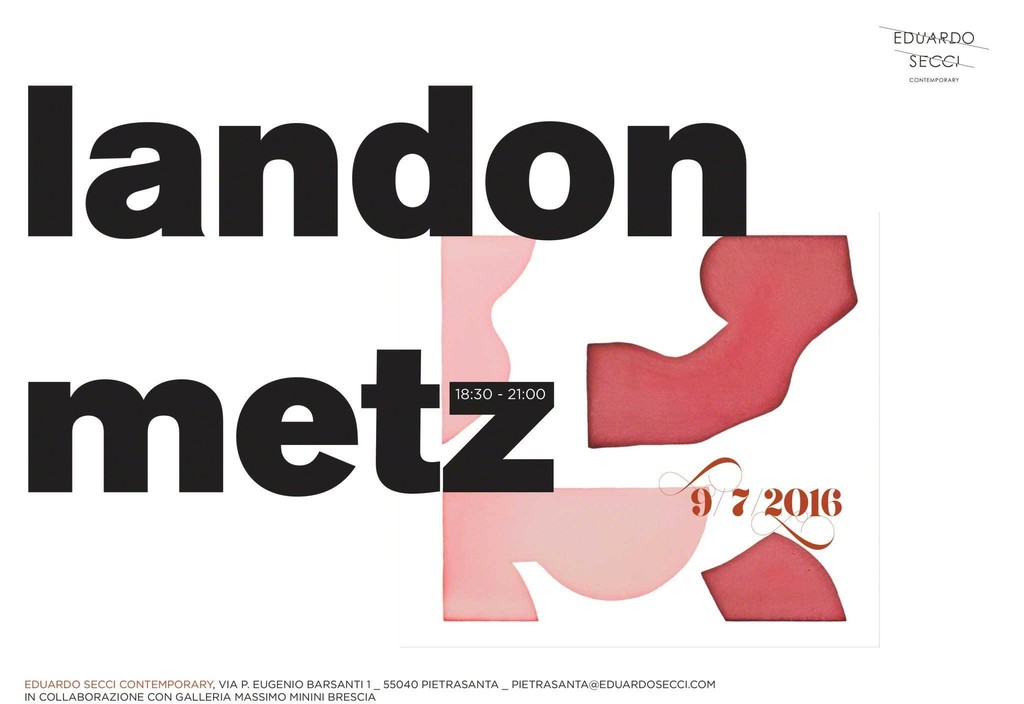 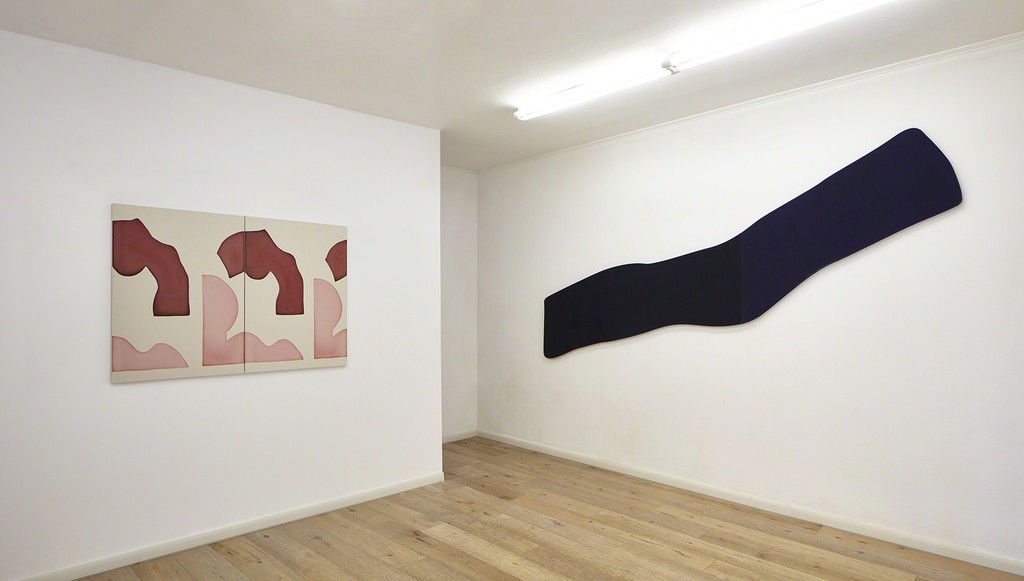 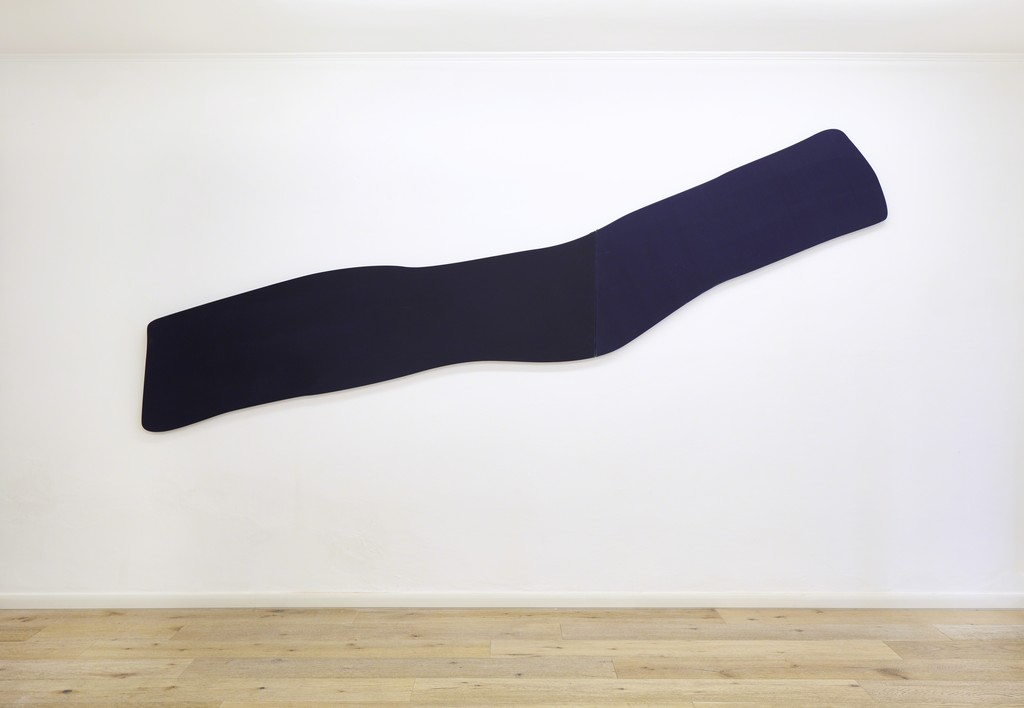 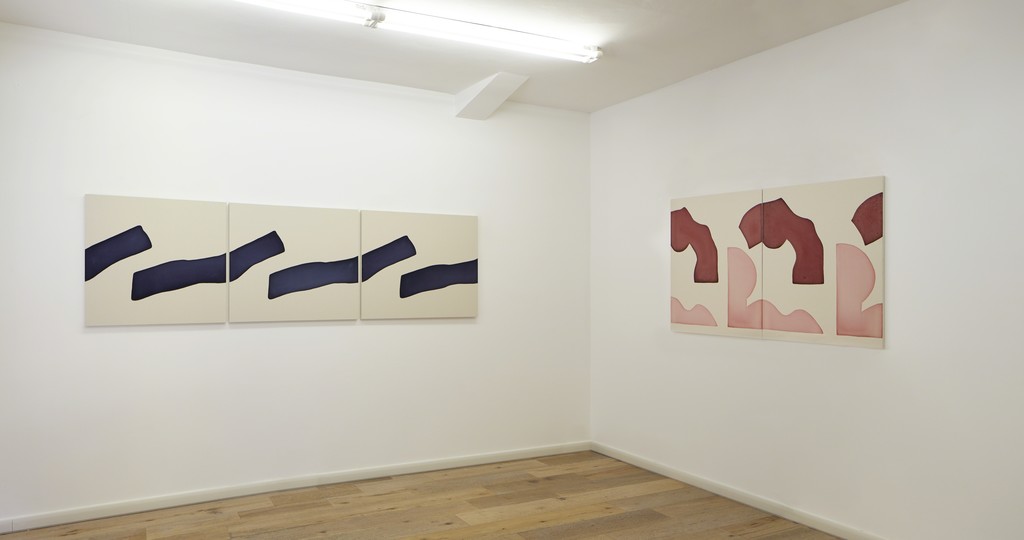 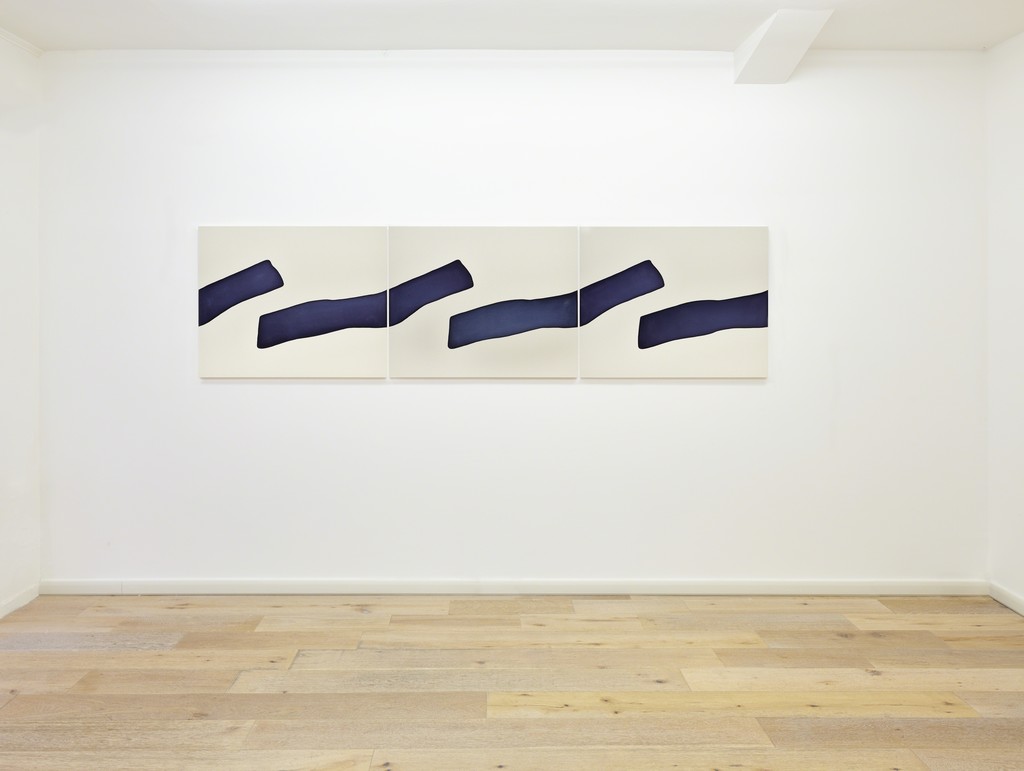 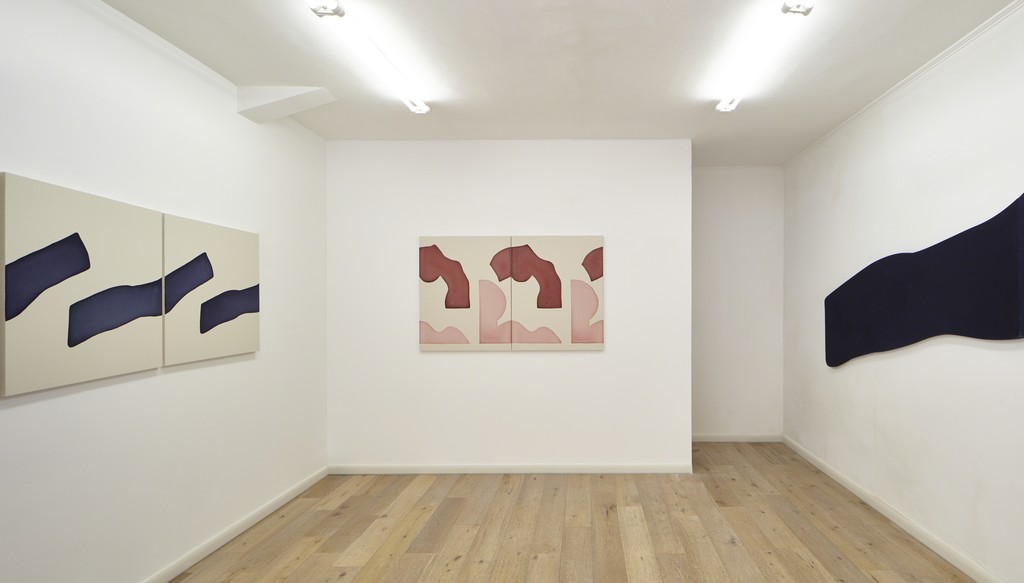 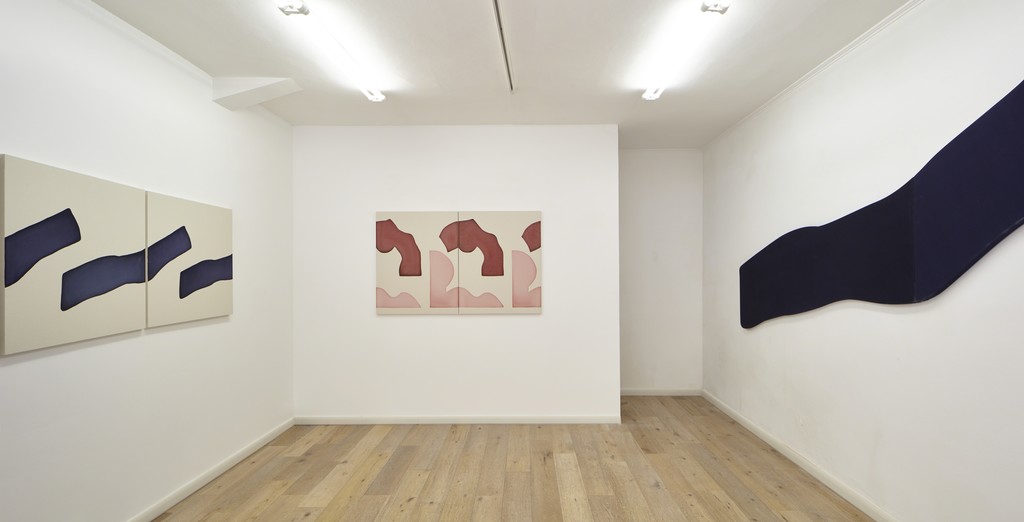 The project is realized in collaboration with Galleria Massimo Minini based in Brescia, and it will showcase the works of Landon Metz (Phoenix, 1985), who has been collaborating with the gallery since a long time.

"Landon draws backgrounds on blank canvas, then he fills them with color as Wolfgang Laib fills it his sculptures with milk. He moves the color until the desired shape is completed. His painting occupy the space, such as that of Morris Louis and Helen Frankenthaler, his work shapes the space as the work of Daniel Buren and Michael Asher, but while they had an ideological and political approach, Landon takes a poetic and pictorial attitude. The space is altered, yet it is decorated and refined. Landon often says "Cool", "Guys", "Great" just like Jack Kerouac. Heartland." Massimo Minini

The opening is part of "collector's night", an event in collaboration with ANGAMC, National Association of Modern and Contemporary Art Galleries sponsored by the City of Pietrasanta.